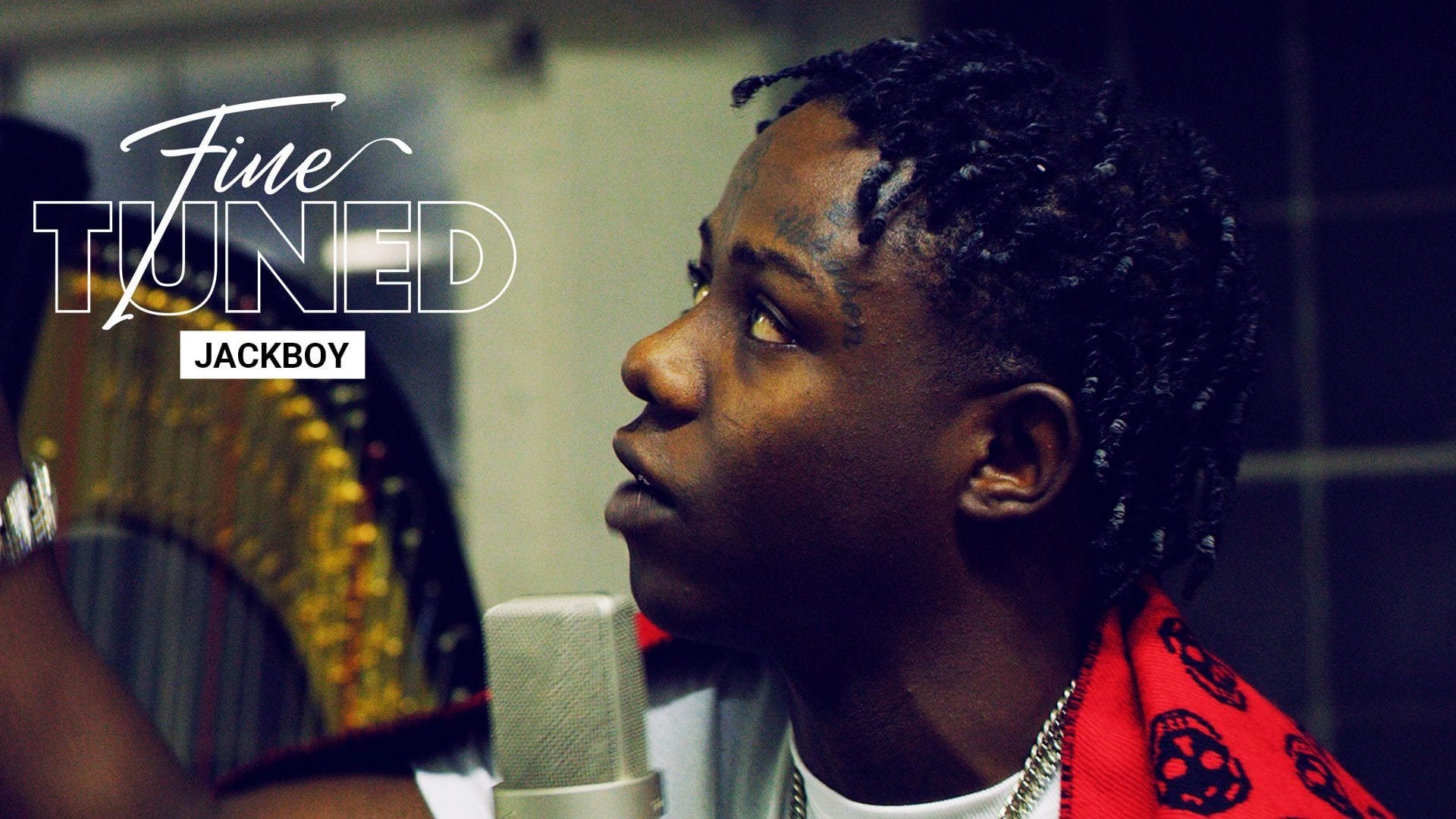 Born in Haiti and raised in Pompano Beach, Florida, Jackboy’s distinctive diction is his greatest asset. Although the Sniper Gang rapper has only been making music for a couple of years, Jackboy has released numerous projects and singles since 2016, including 2020’s acclaimed Living In History and Love Me While I’m Here.

Growing up in the same neighborhood as Sniper Gang leader Kodak Black, Jackboy’s music documents his wins and losses as well as the hardships he’s faced throughout his young adulthood.

Read our feature interview: “Jackboy Is Ready to Ascend to the Next Level”