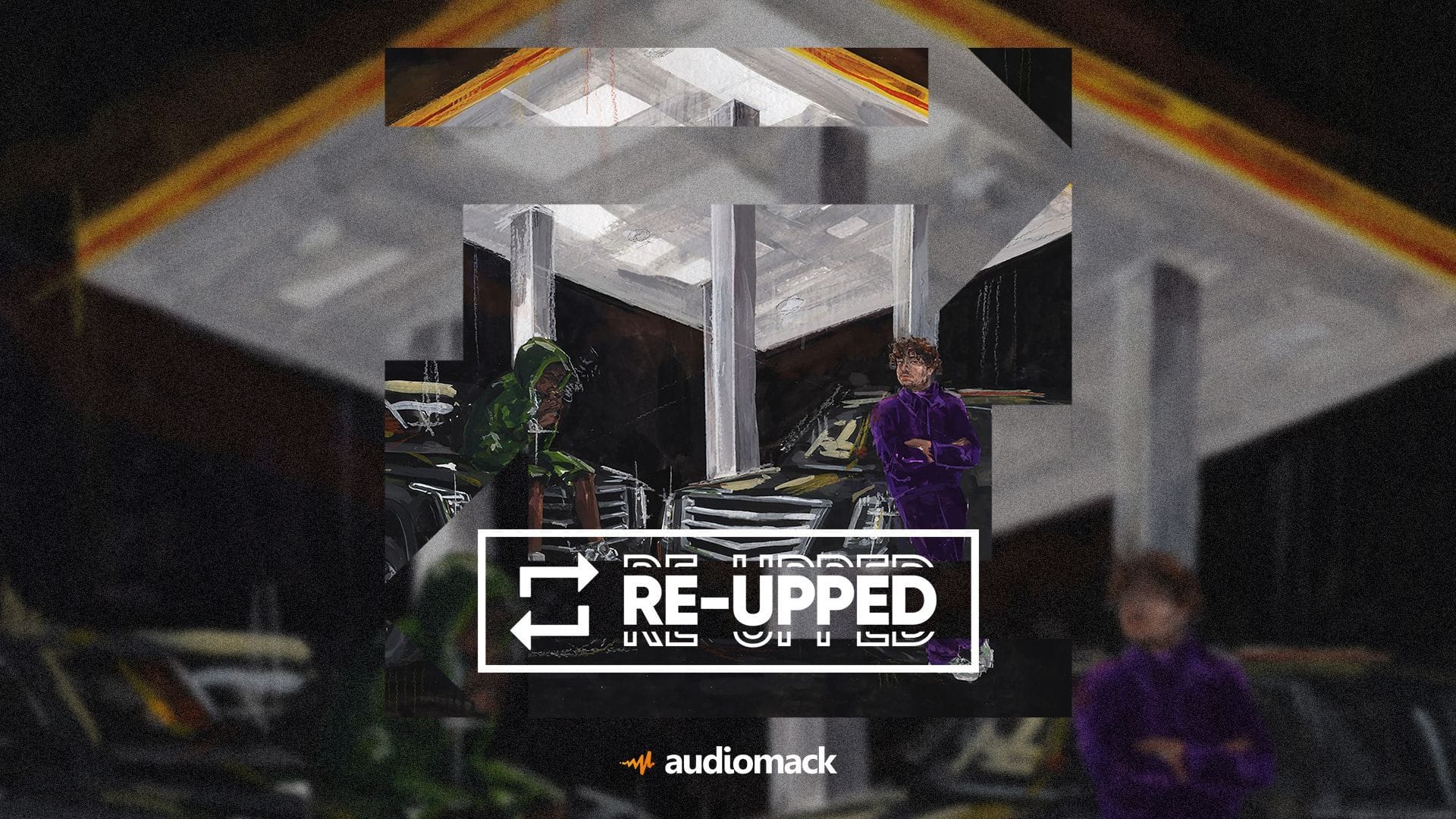 Louisville’s Jack Harlow has come a long way from his 2017 breakout “Dark Knight,” a worthy precursor to his Platinum star moment, “WHATS POPPIN,” in 2020. The rapper has graced magazine covers, performed an Audiomack Fine Tuned, released a Gold-certified debut album, and as he details on “Rendezvous,” made all his dreams come true by 22. His most recent verse on Lil Nas X’s “INDUSTRY BABY” also echoes “Rendezvous” as Jack promises his best is still to come.

Teaming up with Memphis #UpNow artist Pooh Shiesty, Jack delivers “SUVs (Black on Black),” where he continues the thread of his debut album’s main theme: manifesting dreams and sitting with the reality of making it. With stomping production from Go Grizzly and Smash David, the duo sound mean and monied.