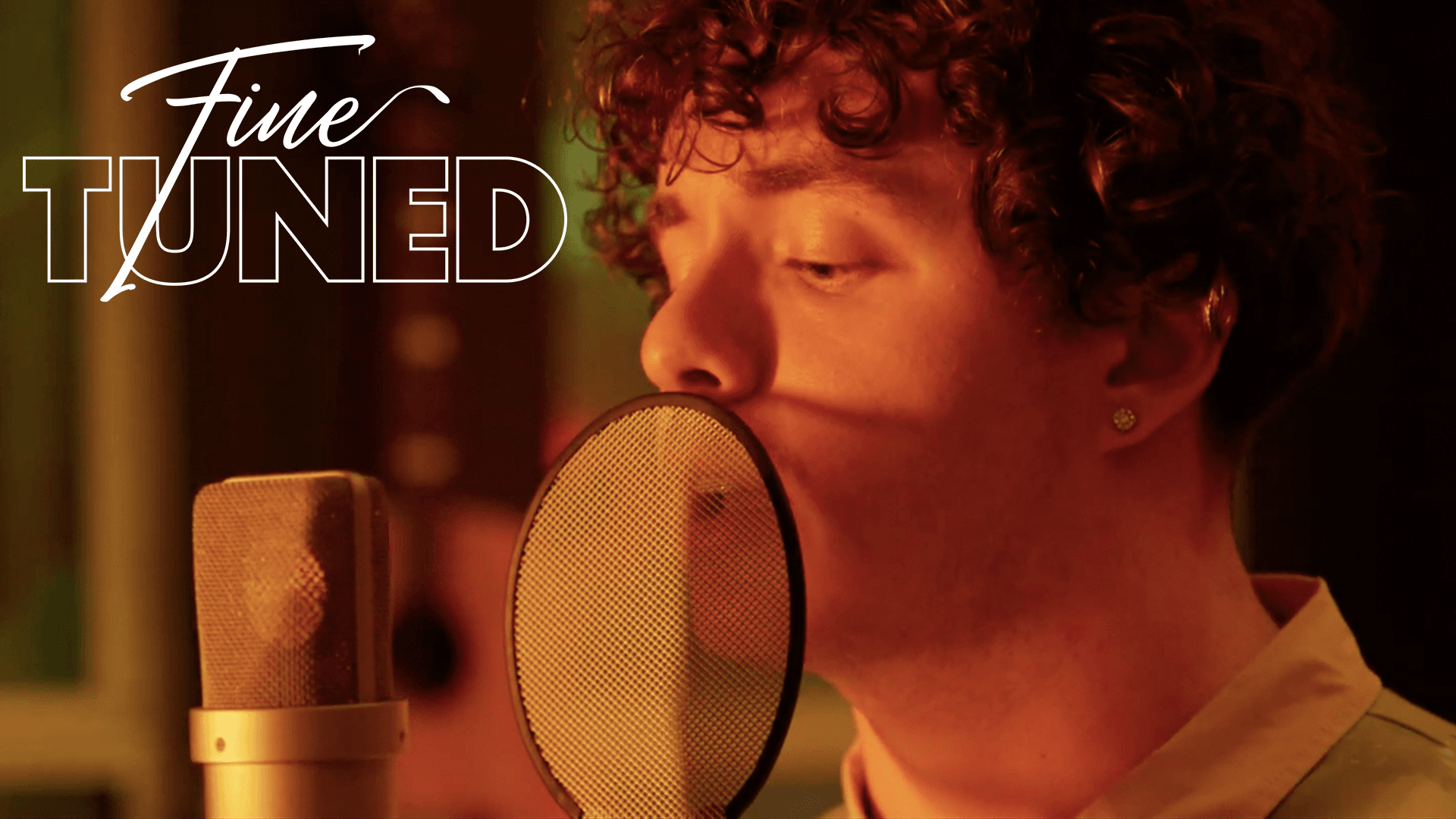 For the latest episode of Fine Tuned, Jack Harlow with an intimate rework of "WALK IN THE PARK," a standout selection from his new mixtape Confetti, while Matt Composure works his magic on the keys.

Jack Harlow is from Kentucky. Louisville, to be exact. It's a far cry from a traditional hip-hop hotspot, but Jack Harlow doesn't care. Parlaying the success of his viral single "Dark Knight" into a signing with DJ Drama and Don Cannon's Generation Now imprint under Atlantic Records, the rapper released his major-label debut Loose in August 2018 before following it up with Confetti this September.

Blending low-key cool, Southern charm, and melodic, honest raps that speak to his real-life experiences ("I ain't never rock no PacSun/I was off the pack at the mall, St. Matts") with a healthy dose of juvenile humor ("She got good hands and a Allstate ass," "My nuts hang like ornaments"), Jack Harlow may rep Kentucky, but his style and sound speaks to an entire generation raised off of social media, house parties, blunt rides, and the dissolution of regional boundaries due to the internet.

For more Jack Harlow, including the original version of "WALK IN THE PARK," follow the artist's verified account on Audiomack.