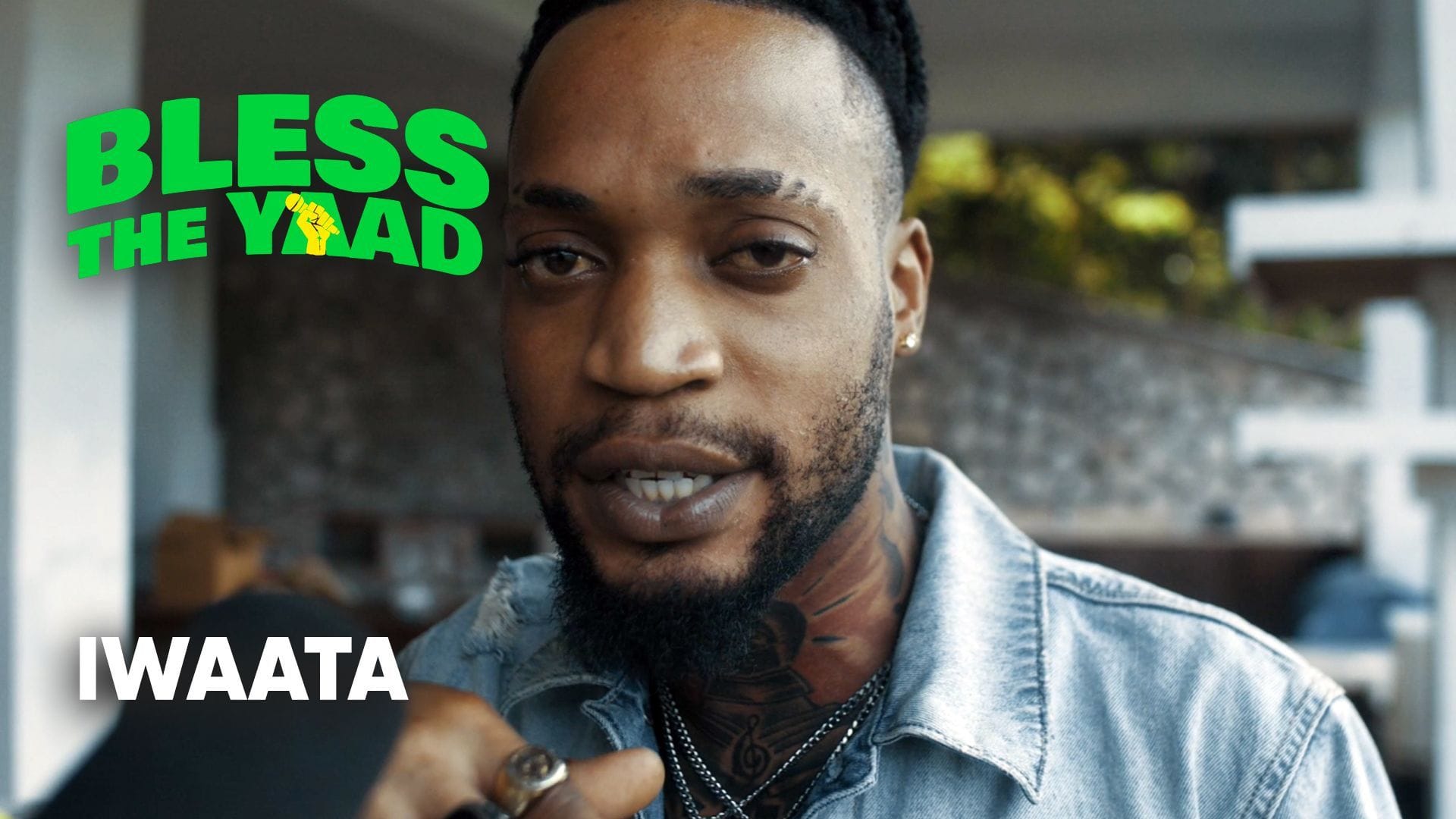 One thing about IWaata: he’s always going to put on for where he “Come From.” Inspired by dancehall legend Vybz Kartel, the Jamaican artist began making music in 2008, but it wasn’t until 2014 that he got his big break as an opening act at the eminent Sting Festival.

Since then, IWaata has had a profound impact on the culture. His singles (“Reason,” “CHANGE”) frequently go viral and have collectively amassed over 2M streams on Audiomack to date. He’s also received mainstream attention for his numerous collaborations with fellow Bless The Yaad alum Intence (“Havoc,” “Statement”).

On the latest episode of Bless The Yaad, IWaata secures his spot as one of Jamaica’s most lyrical artists backed by TGUT’s riddim.