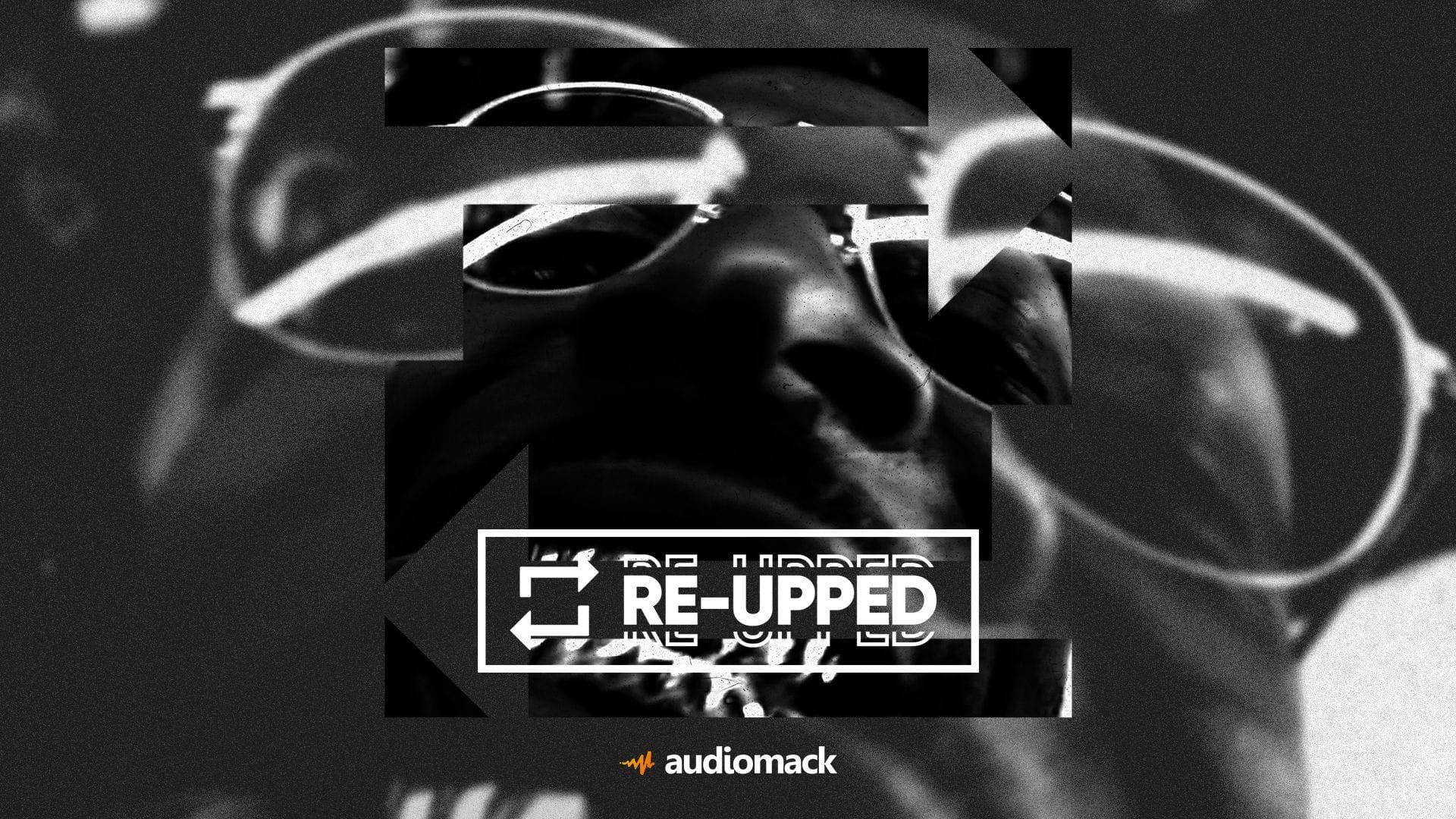 Chattanooga and Memphis join forces on Isaiah Rashad’s new single “Lay Wit Ya” featuring Duke Deuce. More stunting and gritty than the lax energy of 2016’s The Sun’s Tirade, this long-awaited single recalls the biting tone of standout selections from 2014’s Cilvia Demo. As his first meaningful release since 2020 single “Why Worry,” “Lay Wit Ya” makes great use of Zay’s natural rasp, with Duke Deuce’s ad-libs melting the Hollywood Cole production as the soldier stepper takes the hand-off for a lively guest verse. The single samples Three 6 Mafia’s “Ridin N the Chevy.”

“Lay Wit Ya” is the lead single for Rashad’s upcoming The House Is Burning album, out in June. The album, which features production from Kenny Beats, sees the rapper formally break a hiatus brought on by a battle with addiction and subsequent time spent in rehab, as explained to Jeff Weiss for The FADER.