In a hidden studio on the southside of Hong Kong island, Evan Slagle has created an artist’s den. Hong Kongers and those from the region come to do live recordings, mix, master, hold art exhibits, live stream; they come to create. Hailing from Virginia, STATE, Slagle has spent the majority of his life in Hong Kong, Malaysia and Beijing. And you can tell–the producer has an ear for high-quality beats that carry a uniquely globalized vibe. And as a result, Evan works with everyone from Hong Kong rapper Wes Jamison to alxxa in LA (to produce a song that was just featured in movie Thumper).

Slagle’s time in New York with Dubspot Academy and as an A&R for 4AM saw the fine art graduate as an early team member of the team managing The Chainsmokers–the soon to be multi platinum GRAMMY winning DJ duo. Though management was not for him, Evan directed the NYC momentum into setting up his own outfit in Hong Kong, what would eventually become The Record Room.

Now The Record Room is a one stop shop for all things music, and is seen as a crucial player in the Asian music scene. Evan unpacks why there’s so much opportunity in Asia, the hectic pace of Hong Kong and even more hectic parties, and why it’s only a matter of time before the city’s potential is realized. 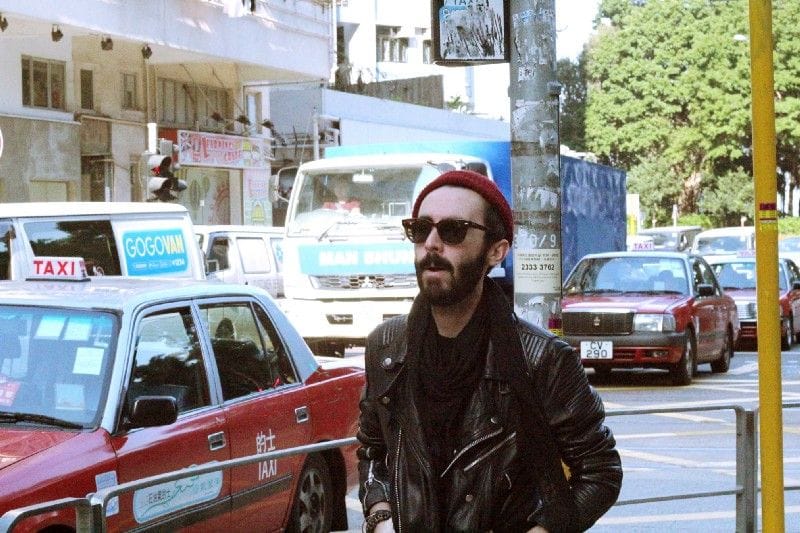 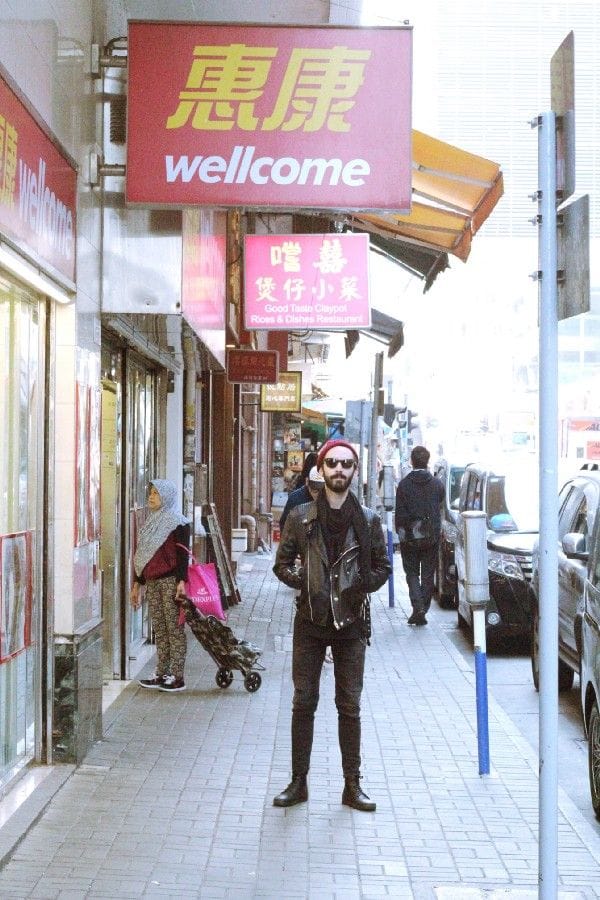 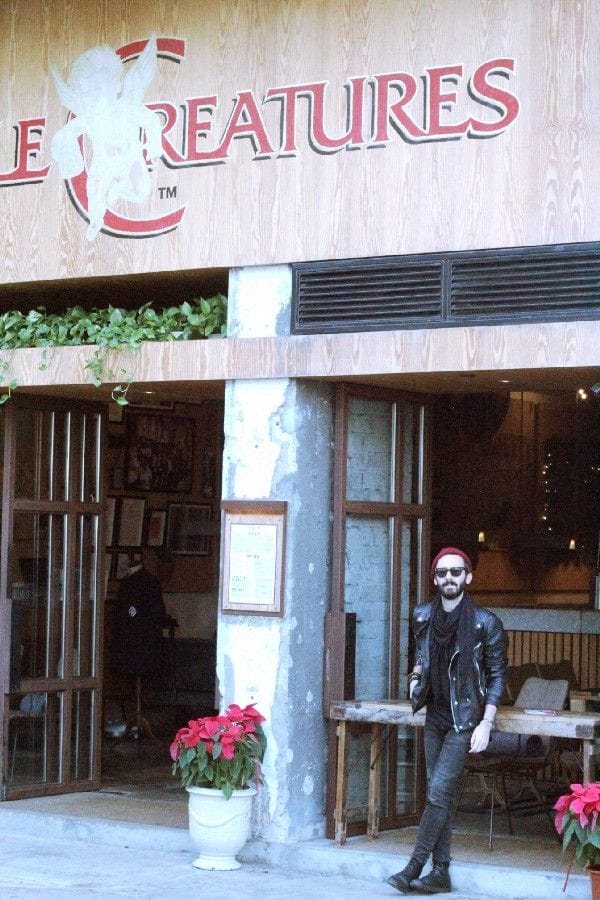 “There are very few cities in the world where a musician go and start something fresh with little to no competition. Not to say that the process is not difficult, but making a mark on Hong Kong’s music scene can result in just being the first to do it. ” 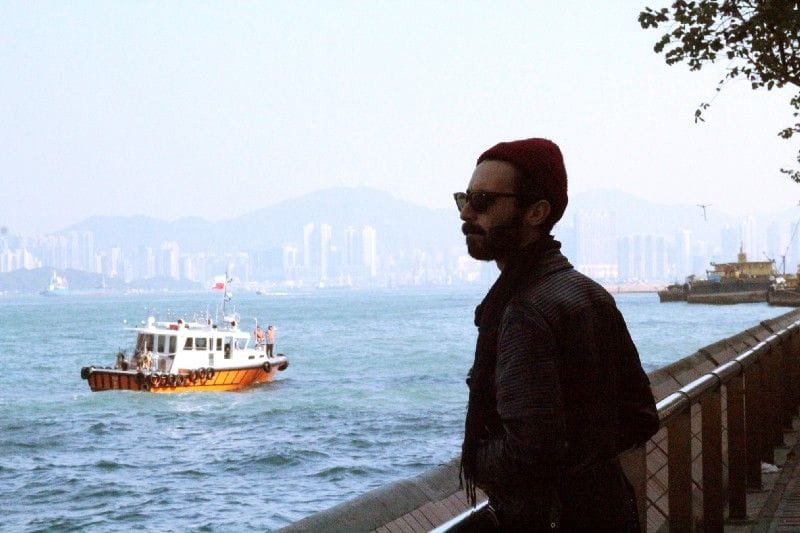 “I feel a sense of responsibility to use my skills for the industry here–to step up the quality of the music coming from Asia. I grew up in this part; it’s really more home to me than even the US.” 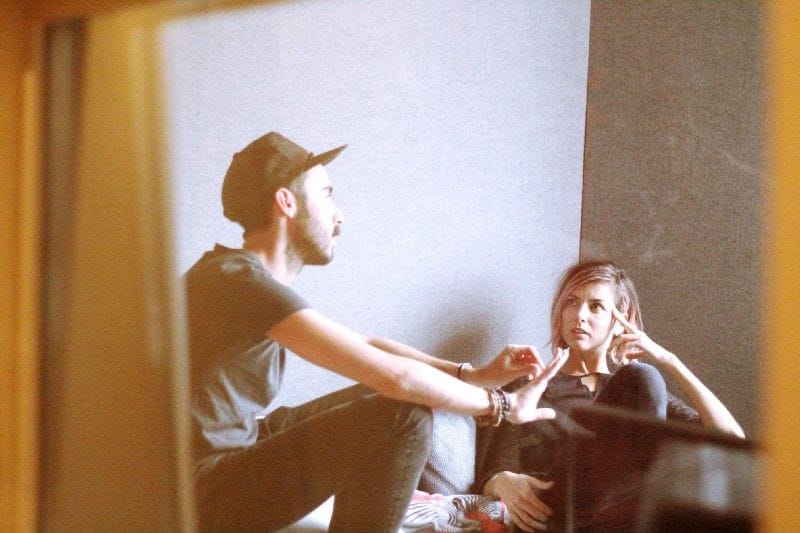 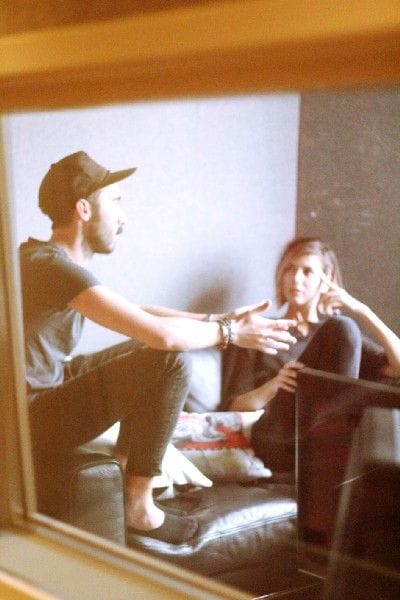 “The Record Room is a space created purely to nurture and develop talent. Anyone can come here and be themselves, feel inspired and creative — whatever that means to each person. It’s an open-door policy.” 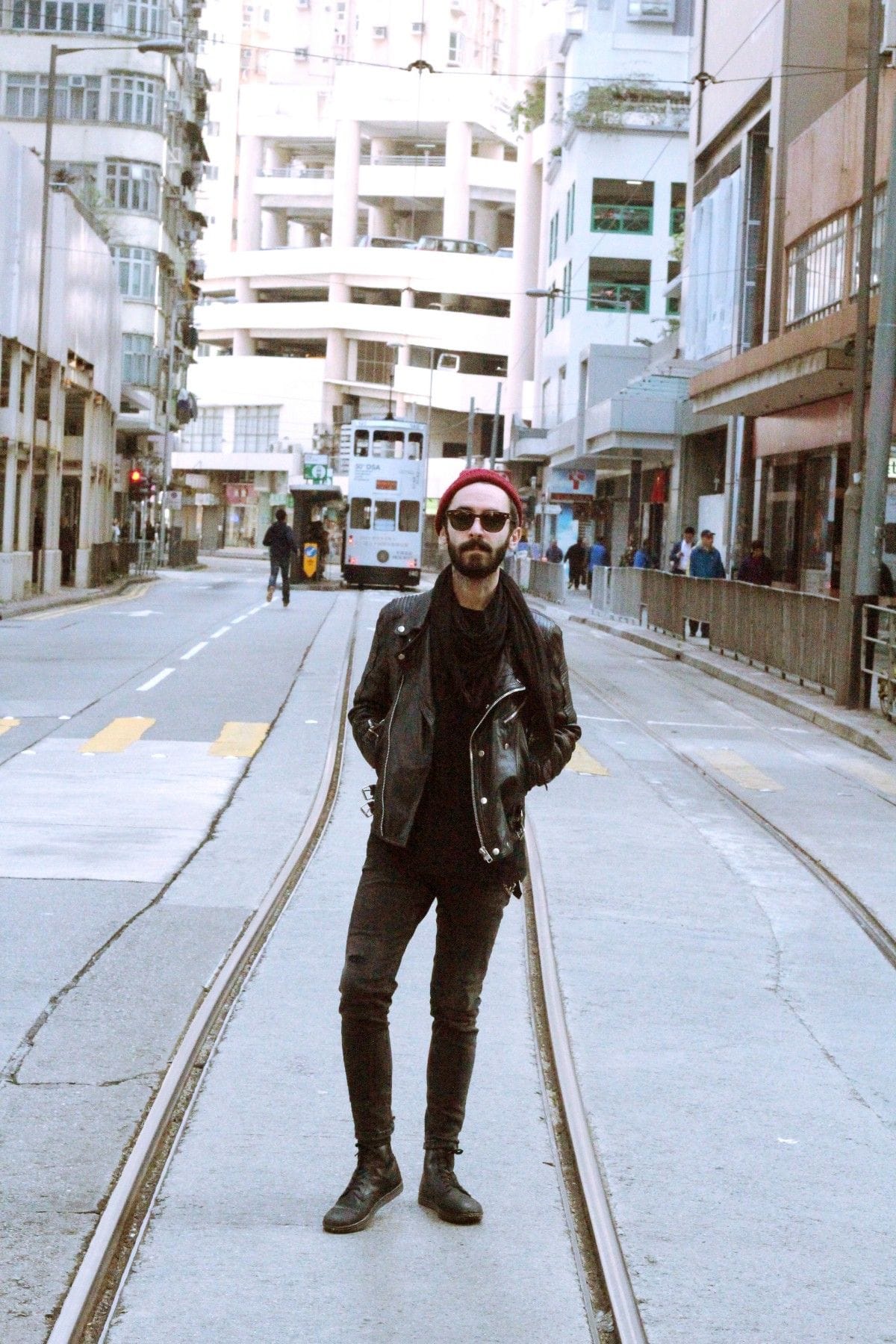 “For the most part, people in Hong Kong just want to have fun. The place is pressure cooker and a playground for adults all at the same time. This combination–accessibility to everything and incomprehensibly long hours–means that people are always looking for some sort of release.” 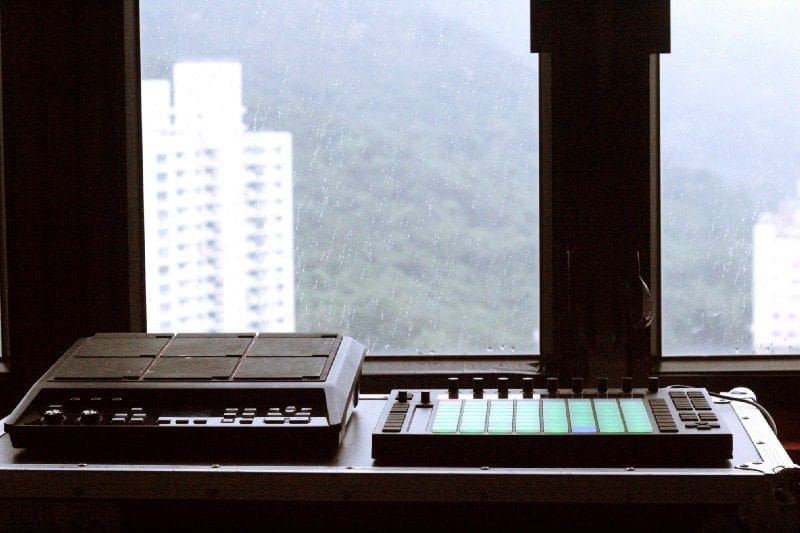 “Music is my life–it drives everything I do and touch. I knew as soon as I started this studio it was what I was meant to do.” 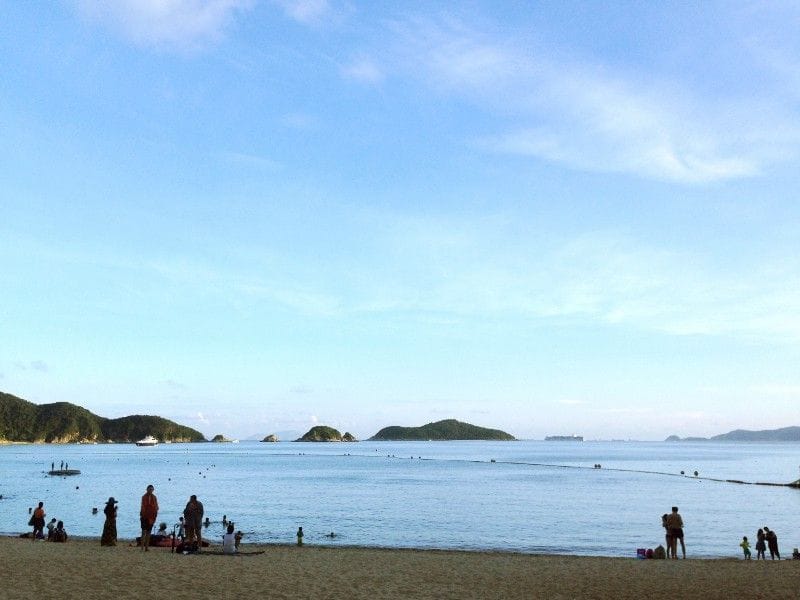 “The biggest misconception of HK’s music scene is that there is NO music scene. This is completely false. For sure it isn’t the most developed scene, but it certainly exists, and now the mission is to making it a more prevalent force in Hong Kong. Make people loyal to music like they are to brunch.”“Unfortunately, there is a known disconnect between the local and international scene — its just going to take dedicated forces to help bridge that gap and make it one large powerhouse of music for Asia. It’d be wrong to say no local talent exists, it’s just a genre you have to be into to know about.” 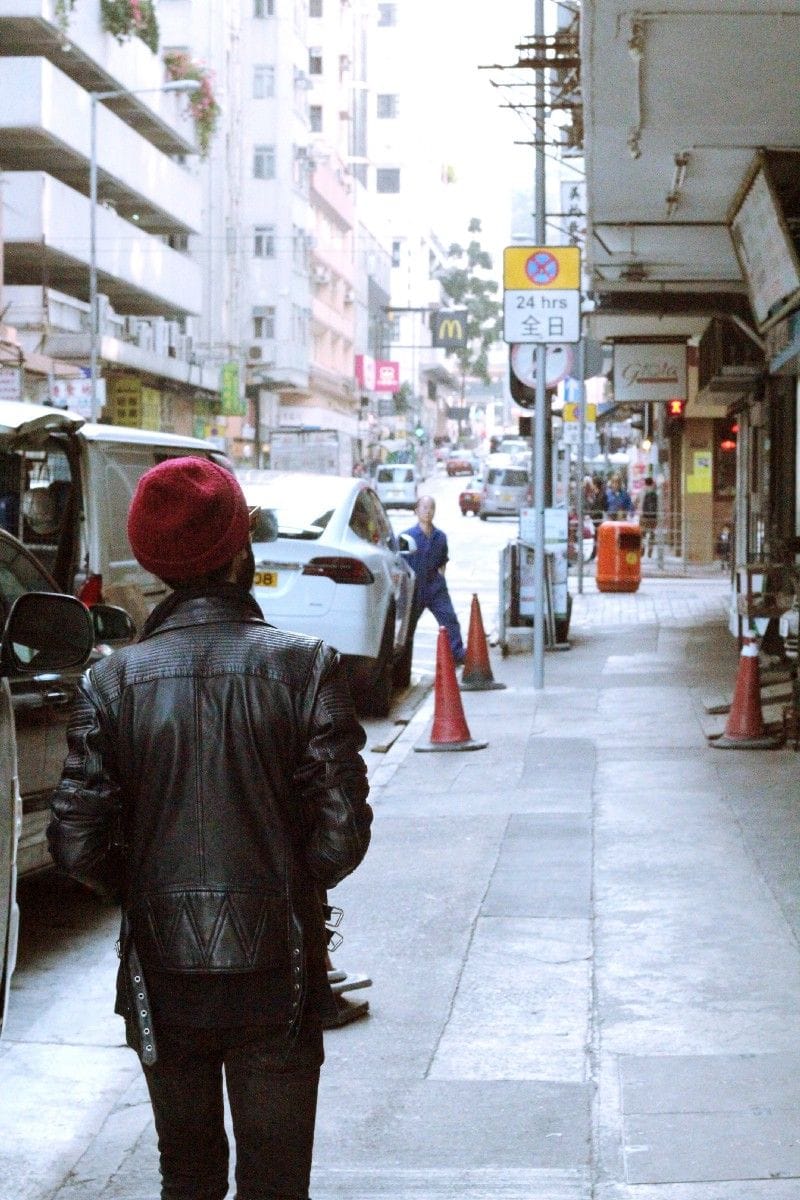 “It’s crucial to have a grasp of both the business and creative side of this industry. You need to work twice as hard to find all of your outlets and keep the ship afloat. As a creative, relying solely on your craft is nearly impossible now. I wear multiple hats everyday to ensure that I make money and keep my dreams alive. If you don’t know something — you better learn quick. No one else is going to do it for you.” 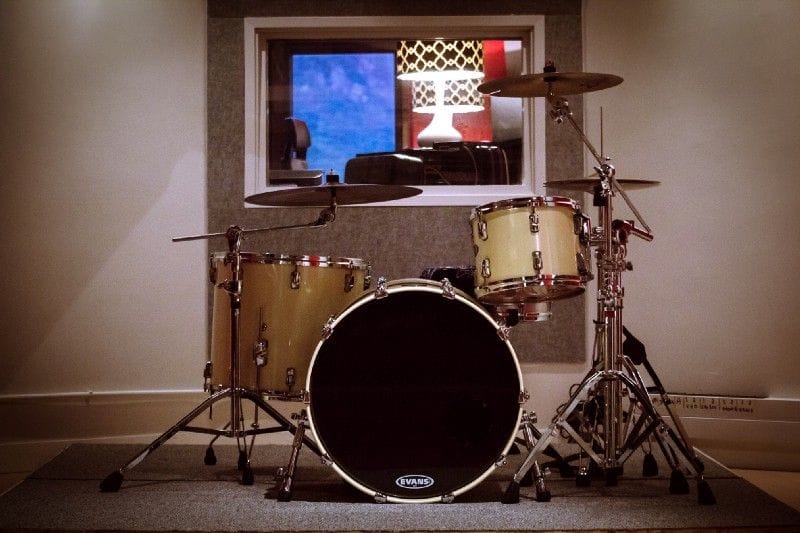