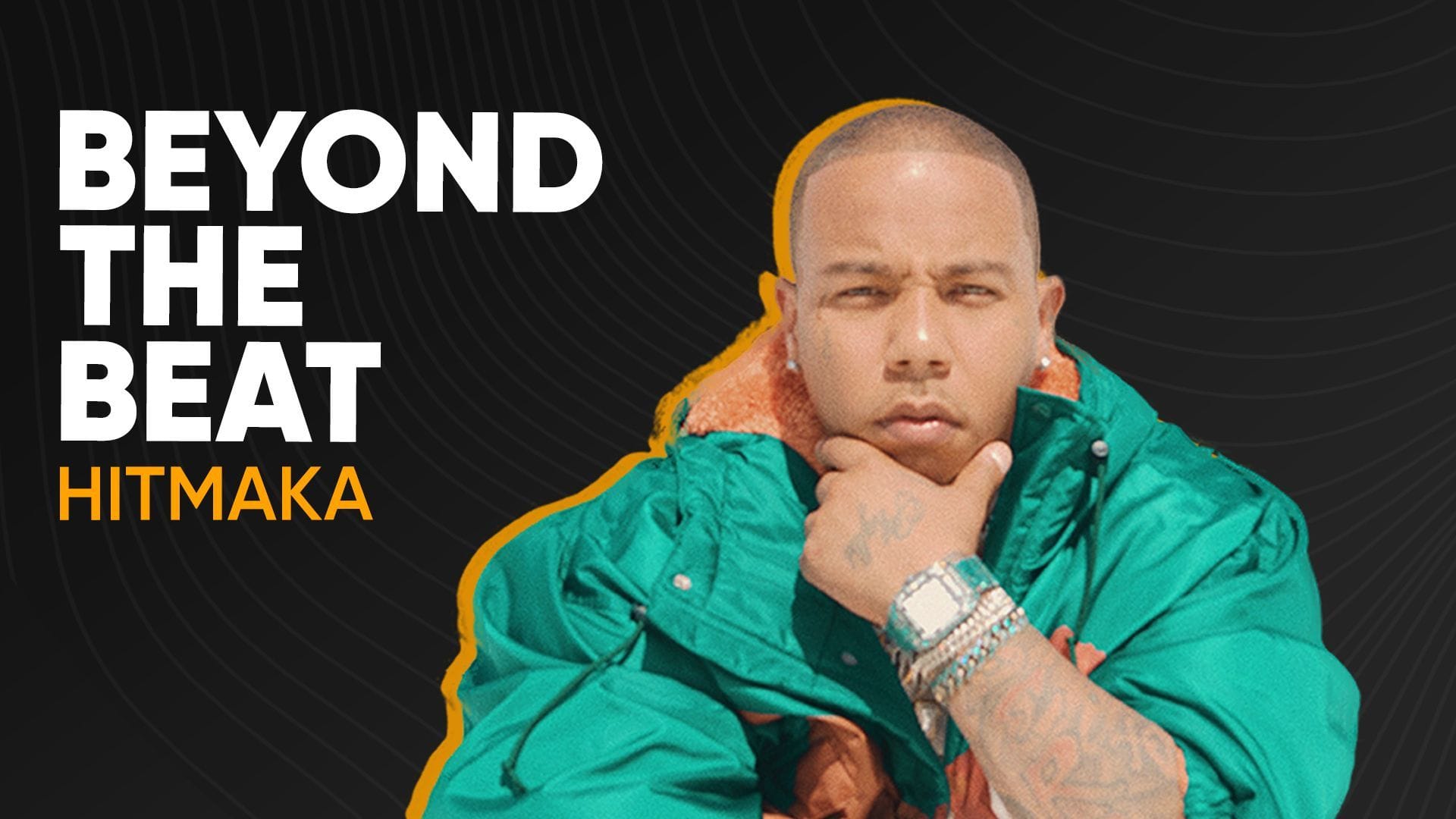 Hitmaka’s ethos is in the name. The Chicago rapper-turned-producer born Christian J. Ward has had a lengthy career spanning all the way back to the early 2000s when he got his start as a suave, hip-hop and R&B club banger-making Yung Berg.

For the latest episode of Audiomack’s Beyond the Beat series, hosted by Billboard Hip-Hop Editor Carl Lamarre, Hitmaka breaks down the behind-the-scenes process of working as a VP of A&R for Atlantic Records, highlighting upcoming women in the game with his “Thot Box” remix, the difference between a producer and a beatmaker, and much more.

For more Beyond the Beat with Audiomack, including our last interview with multi-Platinum producer Murda Beatz, subscribe to our YouTube channel here.