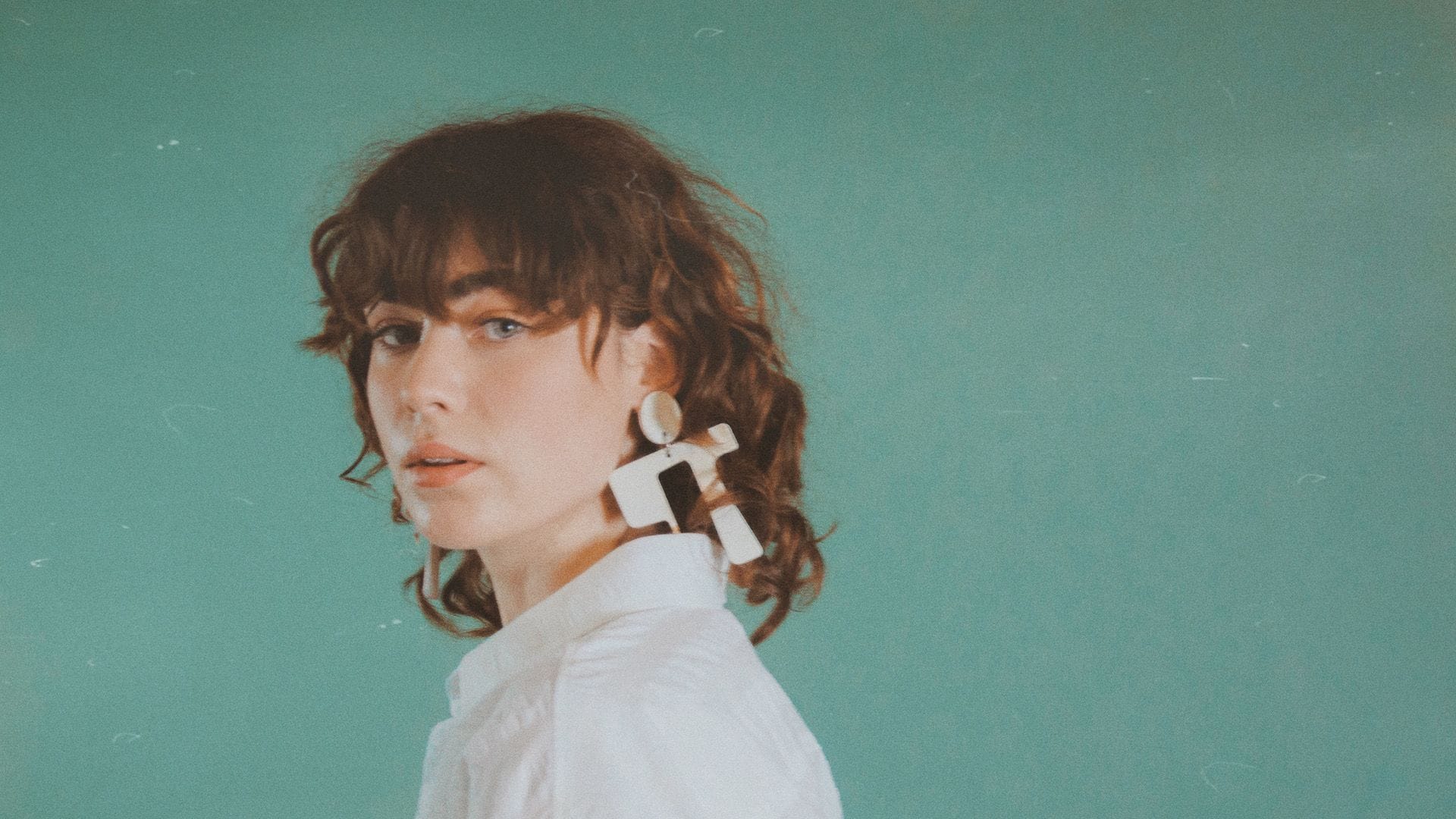 As the early days of fall set in, our hunger for sunny music slowly gets replaced with a need for richer tones. Enter: 20-year-old Brisbane, Australia-based singer, songwriter, producer, and generally musically talented FELIVAND. Affectionately referred to as “Fliss,” the young artist makes earthy and warm tunes. Her Nerve EP, out today, features Fliss’ neo-soul sound, perfect for the season of crunching leaves and late nights huddled under a blanket.

Born Felicity Vanderveen, Fliss got her start uploading her music at the age of 15. Her music has the polish of a proper studio affair but is created with the DIY, bedroom sensibilities of the anti-pop world. Since her 2018 debut, In Bloom, Fliss has been mastering the blend of glimmer and rough-hewn tones, as evidenced on Nerve’s lead single, “Trajectory,” which plays like a necessary exhale. Flicks of jazz chords and spirited pulses of percussion give the single undeniable life.

The spacey “Gone” spans four minutes of beachy guitar riffs and gentle touches of keys. Whimsical inflections give way to deeper vocal tones, underscoring the depth of emotion Fliss brings to her music. Snaps and jazz drumming give the song texture, while Fliss sings of music moving her core. FELIVAND’s tunes inspire dancing just as well as they inspire sipping on spiced apple tea on an October afternoon.

What artists helped you find your voice and your sound?

Back when I was a bit younger, artists like Kali Uchis. I just [looked] up to her so much because it felt like she was doing things differently and created her own space. Her, and then James Blake. Artists that can match emotions you’re feeling and [create] a space for them [are] so inspiring to me. 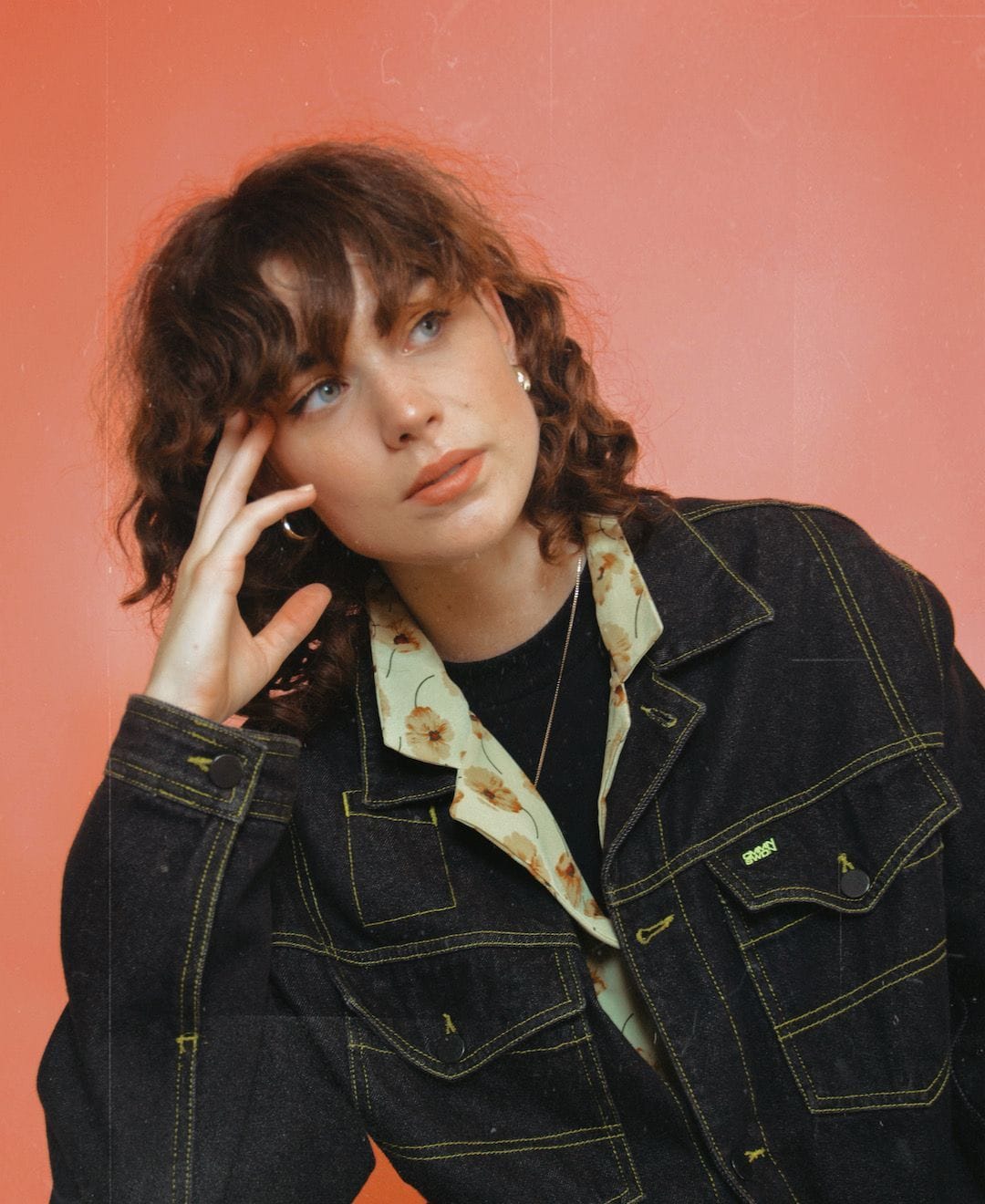 What was your biggest fear as you embarked on a career in music?

I’m not too fearful about writing or expressing my feelings. I think the only fear, really, is being in the public eye. How that’s a part of this career choice, if that makes sense?

You don’t want people in your business?

Yeah. With the internet, it’s a scary place to put yourself out there. So, you’ve got to be careful.

The new EP, Nerve, is really warm and earthy. Can you break down how you go about crafting your sound?

I’ve never placed too much of an expectation before I go into writing a song. Never, “I’m gonna make a song like this.” It always gradually reveals itself as the song progresses. With Nerve, I put the songs together and wrote them all around the same time. They marked a point in my life, and they’re all quite different, but they tie together. Three of the songs were produced with some other producers, and that was a first for me. It was really, really fun! Definitely want to be collaborating a lot more because it’s so nice having another pair of ears.

There’s wonderful notes of celebration packed into these songs. How important is danceability to you and your process?

This has been something that switched in my brain after doing live shows with some of my old songs. You just realize how much you wanna vibe on stage. I’ve been like, “Damn, I just wanna write music that makes me feel good.”

Whereas, when I was younger, it was like, “I’m gonna pour my heart out. I’m so sad!” If I feel bad, I’m gonna write a song that makes me feel better. It’s also recognizing that I’m still introspective. I’ve been enjoying pop music and house music, uptempos. It makes me feel so good.

Would you say you grew into your happiness?

As an adult, you have to work to create your happiness. When you’re a kid, you just feel it without [working]. As an adult, you’re like, “I’m gonna go for this walk, gonna go see my friends, that’s gonna make me feel good.” You gotta work for it! That’s the only main difference. 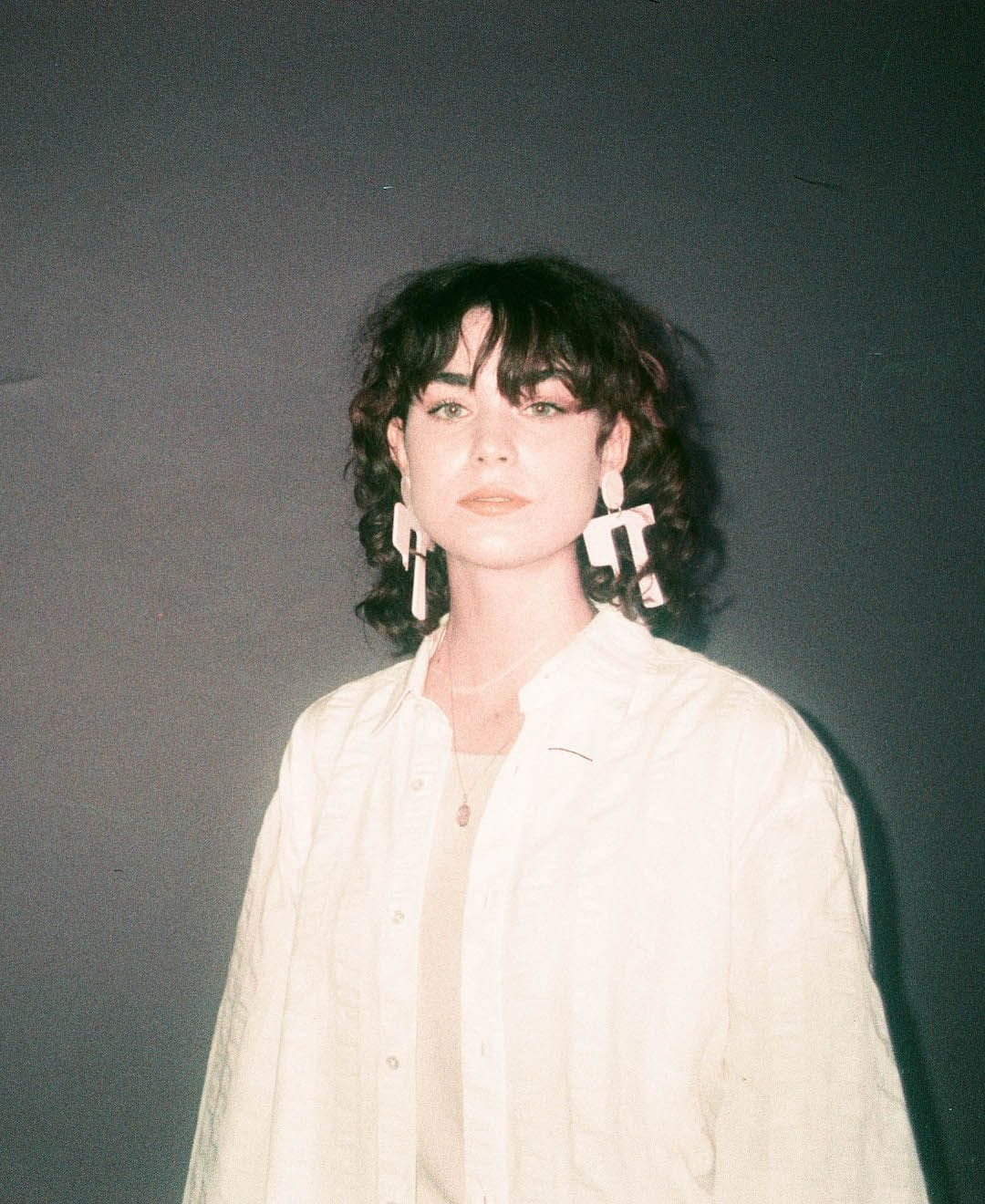 You mentioned concerts. Do you think about your listeners as you’re crafting your songs?

That’s such a tricky balance. I don’t want to do that too much because then I’m immediately making music for the purpose of, “Will other people like it?” Most artists strive to not let that thought in when they make music. But obviously, it’s on your mind. It’s been fluid with my writing, at the moment.

How do you stop overthinking?

I wish I knew. If you know, please tell me. Whenever it starts, that’s when I do write because there’s so many things swirling around in my head. I’m an overthinker—I have no idea [how to stop].

What’s your biggest wish for your career?

Music, to me, has always been [a way] to lean into my emotions. That helps me connect with other people. Sometimes, you might think you are completely alone with a feeling or thought, and you hear a song that literally describes your situation word-for-word. I love when that happens to me; I feel so reassured. Being honest [in my music] and making sure it makes me feel good, the ripple effect of that is, [the music] will make other people feel good.