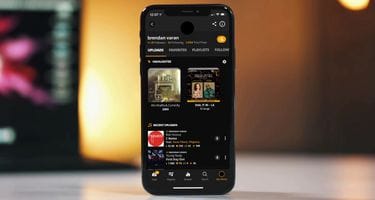 With Audiomack’s new 4.3 update, put a spotlight on your most important music.

We’ve heard your cries! We know you’ve been facing a problem: How do I keep my most important music at the top of my profile when I also want to share/release more music?

Why would I Highlight? (Use Cases)

Artists: You’ve released multiple songs in the last few weeks but you still want to push most of the attention to your album you released four months ago. Highlight your album and continue to release as much new music as you want.

Fans: You Favorite new music all the time but can’t stop listening to Gunna’s new single. Highlight “Speed It Up” and make it the first thing you see.

Labels: Your roster has released multiple albums and songs over the last six months but you want fans to focus on your playlist that collects all of your priority releases. Highlight the playlist and continue rolling out new releases.

Tastemakers: You Re-Up new songs every day but you want to flex your curation skills with the four best songs you’re listening to right now. Highlight those four songs and continue smashing that Re-Up button.

What can I Highlight?

You can Highlight up to four of your favorite songs, albums, or playlists.

How does it work?

Highlighting your content is easy, either on desktop or the app. On desktop, simply find the song, album, or playlist you’d like to Highlight, and click the “Highlight” button (shown left) to the left of the “Add to queue” button to pin the content to the Highlighted Content section (shown below) at the top of your profile.

To Highlight on the Audiomack app, simply update to version 4.3, and tap the kebab icon (the three vertical dots) for the song, album, or playlist you want to Highlight to open up the options menu, then select “Highlight.” Your highlighted music will appear in the “Highlighted” section at the top of your profile. 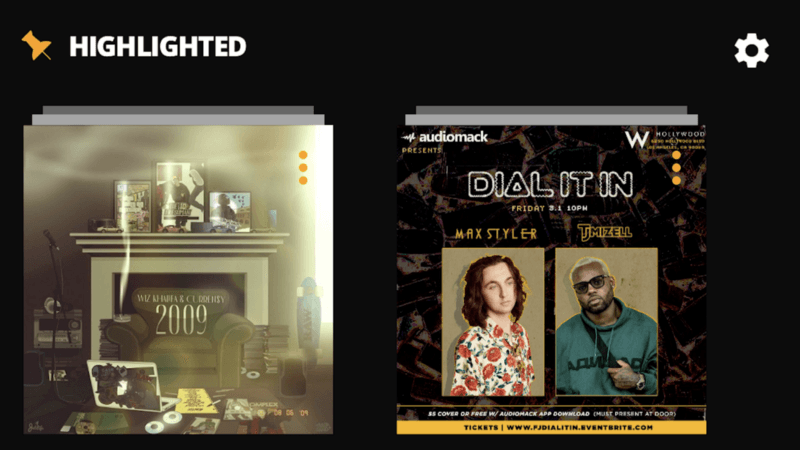 Now go on, be free, and Highlight your friend’s playlist that they won’t stop bugging you about.