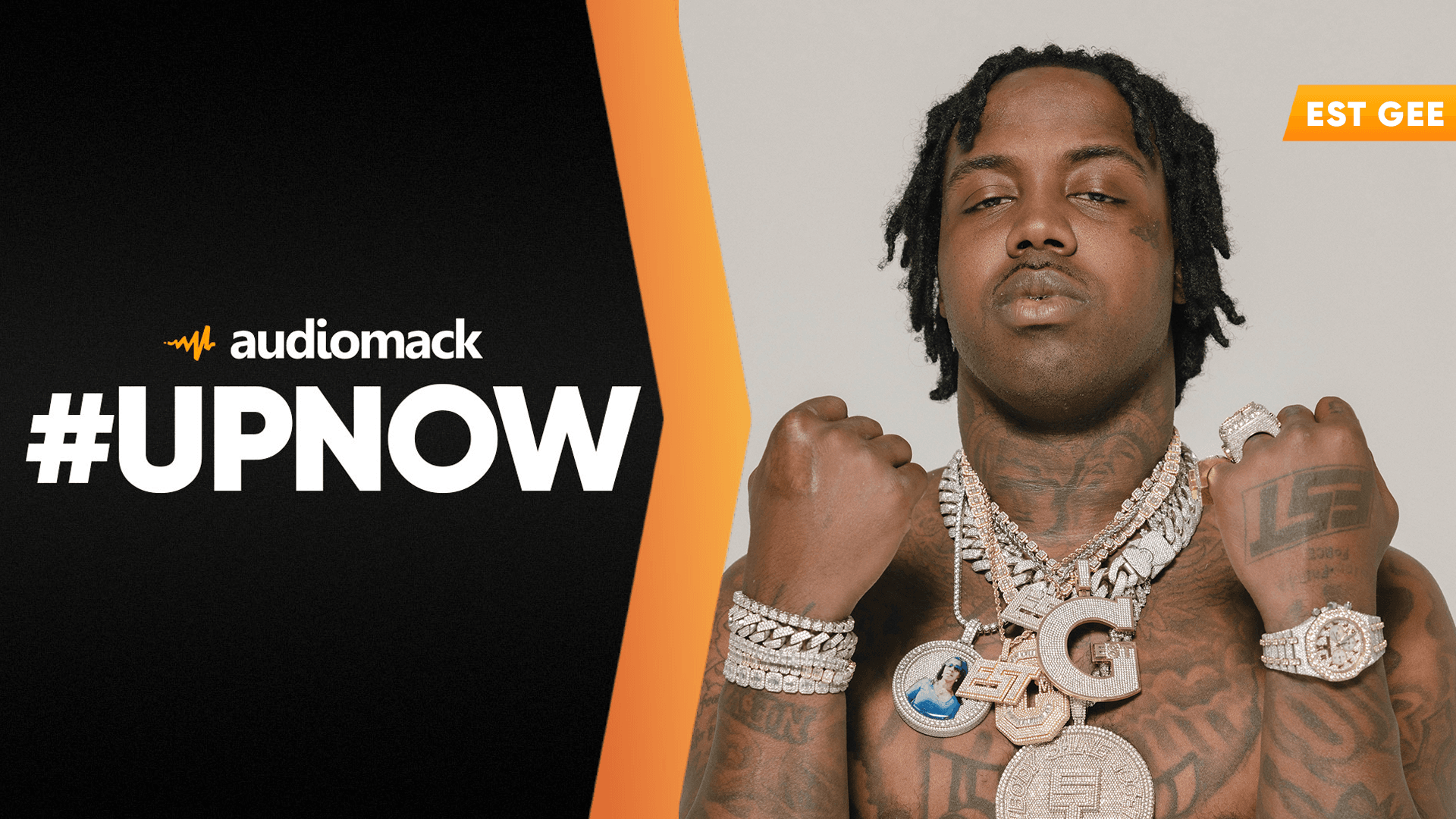 What’s up next in culture is #UpNow on Audiomack. Our emerging artist program is dedicated to spotlighting and promoting the next generation of global music superstars.

Signed to Yo Gotti’s CMG label, Gee’s authenticity is his superpower, even in the face of profound loss. The one-two punch of Ion Feel Nun and I Still Dont Feel Nun in 2020 revealed EST Gee to be both prolific and about his quality. His albums are breakneck, well-paced, and packed with bangers. Gee’s stories are resonant because he does not sugarcoat his reality. “Ninety-five percent of people who hear my shit like it automatically because they know it’s real,” he told Audiomack back in January.

For Gee, who has raked in close to nine million streams on Audiomack, it’s bigger than music, bigger than life or death. EST Gee is #UpNow because he’s never backed down. 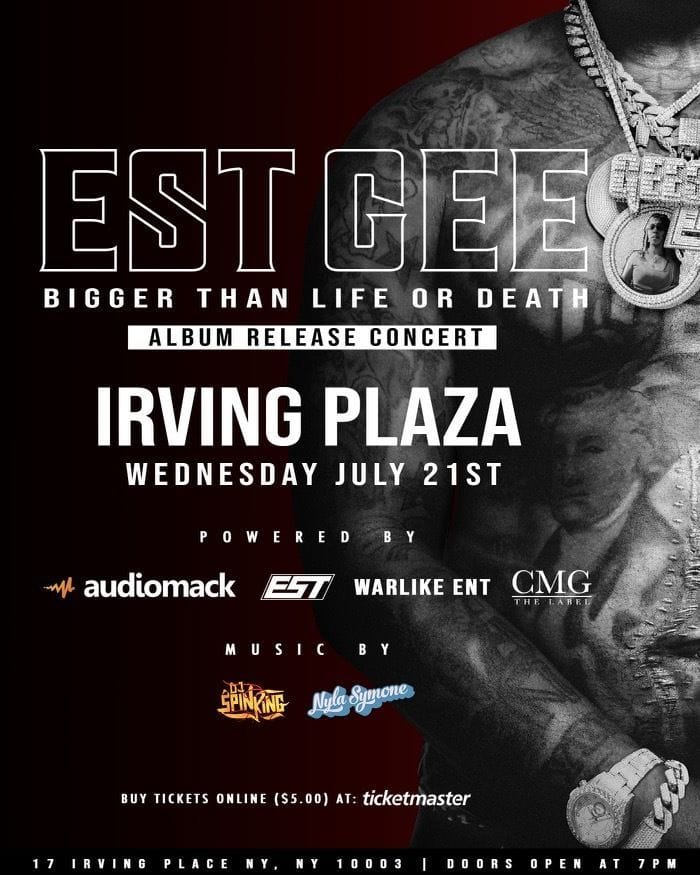 To celebrate Louisville rapper EST Gee and his upcoming Bigger Than Life Or Death album release, Audiomack is powering a special concert this Wednesday, July 21 at Irving Plaza in New York.

Get your tickets here.

EST Gee is the cover of our official #UpNow playlist. Be on the lookout for an exclusive interview with Gee, and make sure you get your tickets for his Bigger Than Life Or Death show July 21, presented by Audiomack.