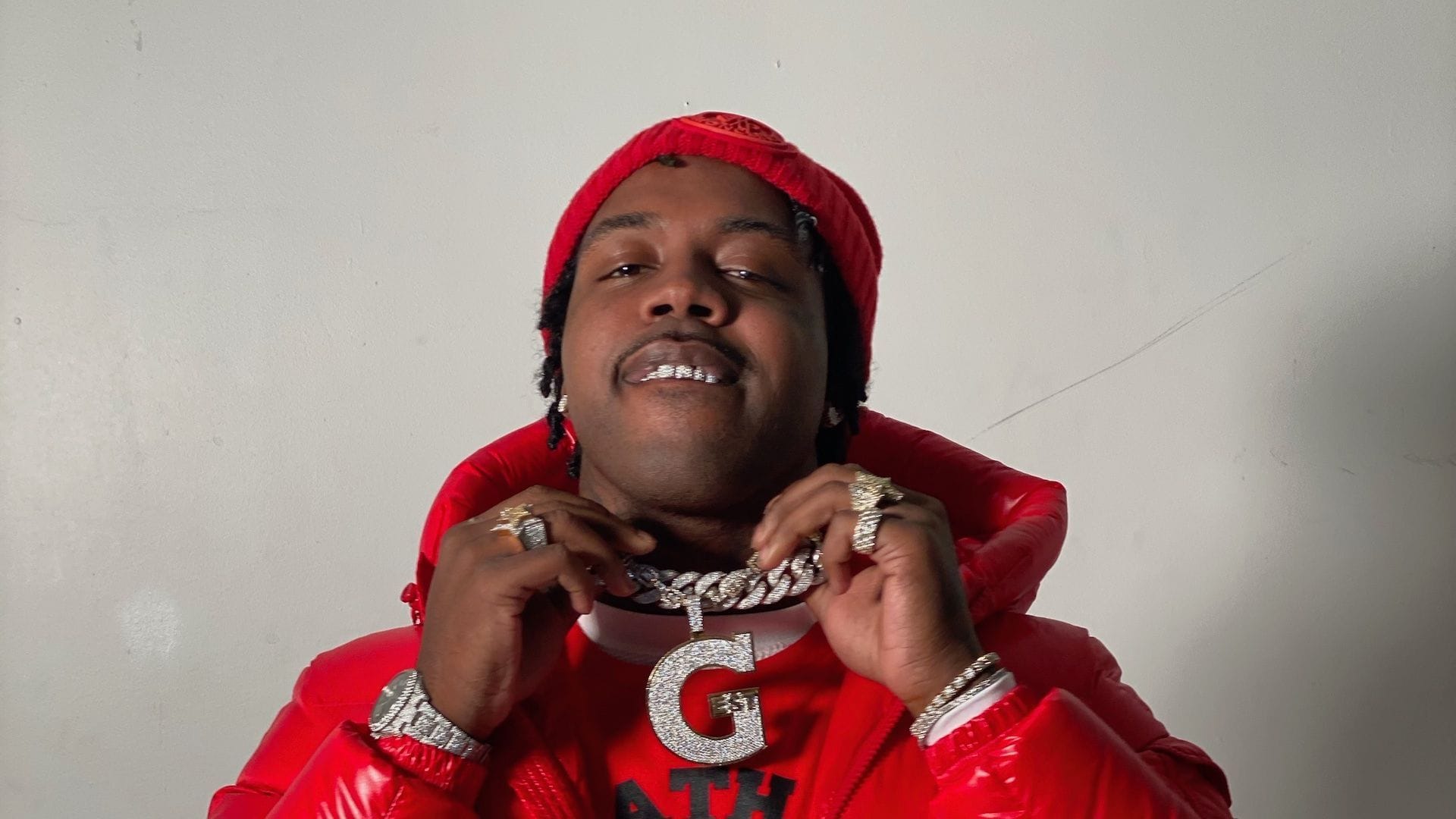 Louisville rapper EST Gee’s music reflects the hardscrabble streets that raised him and the losses he’s sustained within. In 2020, Gee lost both his brother and mother after being shot five times. Despite this, he’s continued to find power and poise in the hard-nosed trap music he’s been creating over the course of the last few years.

EST Gee’s latest album, I Still Don’t Feel Nun, is a breakneck collection of songs that maintain the pace of his previous album, Ion Feel Nun. The losses of yesterday are balanced by the prosperity of tomorrow on “Young Shiners,” where the diamonds in Gee’s watch gleam even as he reminisces on being shot. The hook to the standout song “Phetamine” leaves little to interpretation: “I can vouch for these amphetamines / Water boys pull up with more ice than niggas ever seen / Look at all these diamonds that that pressure bring / Rap niggas think they trap niggas cause they sellin’ weed.”

Gee raps with cold certainty. Signed to Yo Gotti’s CMG Records, much of our conversation revolves around authenticity, not just of the hardened street variety, but the power of authenticity to self. “Ninety-five percent of people who hear my shit like it automatically because they know it’s real,” he explains. EST Gee compares the music industry to a giant gladiatorial arena where artists fight for their freedom and keep the crowd entertained. It’s this truth and self-awareness that make EST Gee—and his music—so compelling. 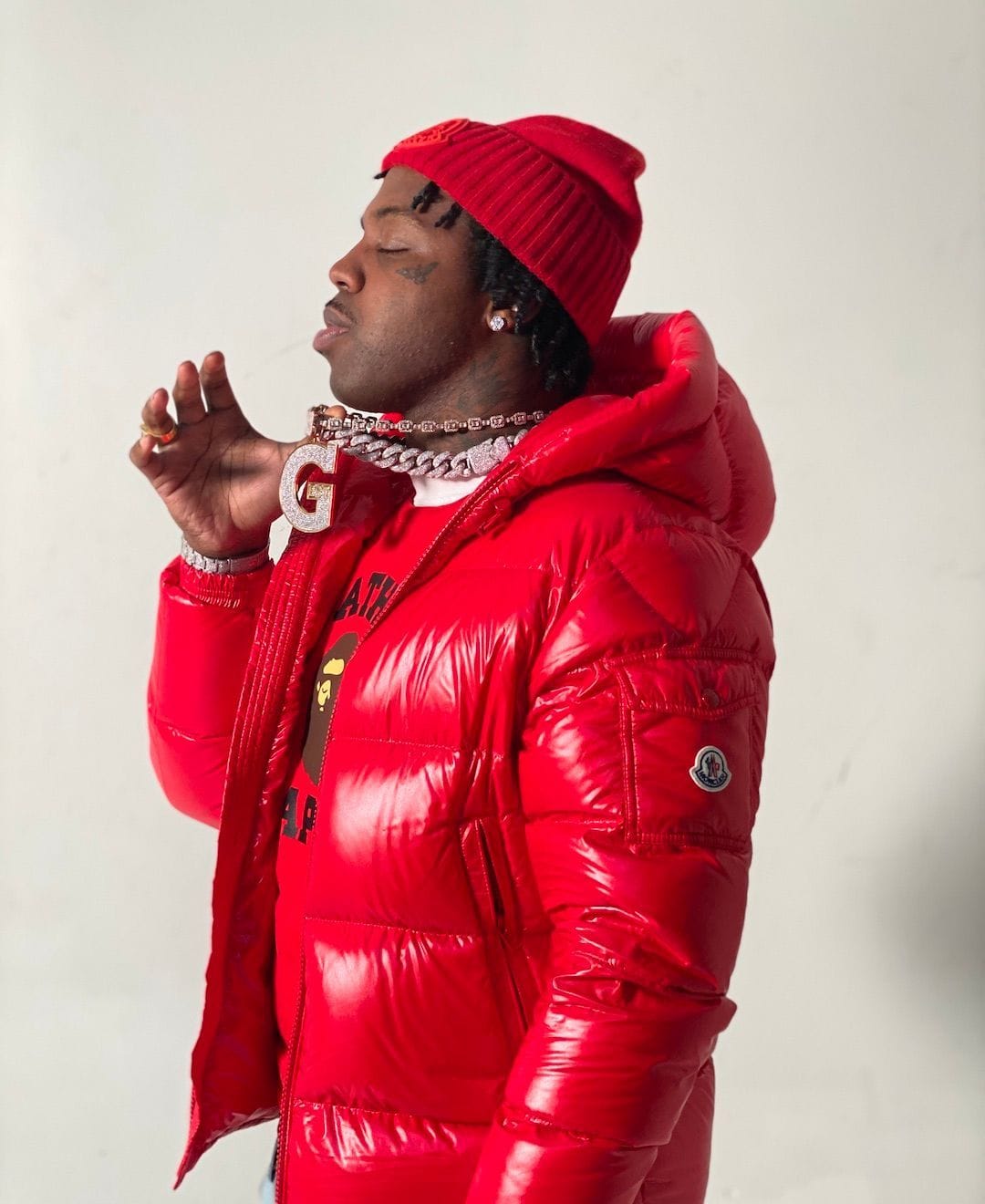 Your latest album is called I Still Don’t Feel Nun. What in particular has inspired your need to be hardened?

That’s true to me. Initially, when shit happen, I don’t get happy right away or cry right away. I gotta process it and think about it. Nobody ain’t never seen my reaction. It’s easier. That’s the best way to describe it. I don’t feel like I’m hardened or closed-off. I feel like I’m the way I’m supposed to be. I’m always gonna have the upper hand because you’ll know what I want you to. If I say something to you, it’s on purpose. I’m not no loose speaker.

Is making music a cathartic experience for you?

Sometimes. Sometimes it’s how I recall or organize shit. Music helps me process how I feel about it. A lotta times, something might be on my mind heavy, but I might not want to talk to one specific person about it. I like to get a generalization in a song and let you take from it what you take from it instead of telling you I feel this way. It’s definitely a good emotional dump, if that makes sense.

I’m not even telling the most superhero kinda story. I done lost. I done lost people. I’m a long ways in but I do got wins, and niggas gotta respect my wins. I respect the losses. Ninety-five percent of people who hear my shit like it automatically because they know it’s real.

It’s just the balance of life. Can’t have the yin without the yang.

Once you started making music for real, when did you first feel like you had made the right decision?

I wasn’t ever stressed about making it in music. In the beginning, I was just doing it. I wasn’t caught up in no views. Even now, I’m just caught up in getting my point across for me and my partners. As long as everyone knows what’s up with us, I ain’t stressing about how good or bad something does. People know what’s up. I’m cool with that. I know somebody feeling it. This street shit’s universal. There’s somebody going through the same shit I’m going through.

Authenticity appears to be everything to you. A song like “Phetamine” sees you standing firmly on the life you’ve lived in the streets. Does it bother you when other rappers talk about things they haven’t necessarily lived?

No, not at all. Who am I to say anything about anyone else? I just focus on myself. I ain’t worried about what another nigga got going on.

There are quite a few features from Detroit artists across both Nun projects. As an artist from Kentucky, do you feel a kinship with artists from Detroit? Your chemistry with 42 Dugg on “Members Only” is crazy.

It’s just how it came about. They not too far, in the same way Atlanta and Chicago not too far. It got nothing to do with no location; it’s just real niggas. Real niggas are everywhere. Dugg, that’s my dawg. I fuck with him, and he fuck with me because he understands. If I can understand you, we good. I’m gon’ know if you bullshitting, even if I don’t say nothing. Dugg, everything he say, he is. Just like [Babyface Ray], he’s who he says he is. He’s not tryna be someone he’s not.

Where I’m from, they like Detroit music. It’s strategic, really. It’s the way I look at life in general. Going back to the times where gladiators were fighting in the ring. You gotta win the crowd to win your freedom. Freedom is liberation to live how you wanna live. It’s the same thing the gladiators fought for; they fought for their freedom and to entertain the people. They might throw a bow and arrow down there one day and say you gotta kill somebody with that; you gotta do it in order to win the crowd. You win the crowd; you win your freedom. I pay attention to what people taking to and try to use it to my advantage.

Do you feel close to the kind of artistic freedom you want right now?

I’m still fighting. They know who I am, though. They coming to the arena to watch me.

Well, you’ve made some kinda progress. Fellow Louisville spitter Jack Harlow is featured on your song “The Department,” and you two just performed “Route 66” from his latest album, That’s What They All Say on Jimmy Kimmel.

Thank you. I didn’t realize how big that was until other people was telling me about it. I caught on to Jack when he was already going. I didn’t grow up with him or nothing like that, but Jack just a genuine person; what you see is what you get. He’s not tryna be anybody else. I’d do anything for Jack.

Louisville’s profile within rap has grown exponentially over the course of the last few years. Where do you see yourself within the scene?

I feel like I’m a pioneer. Whether people fuck with me or not, people gotta respect the shit. And they do.

What’s one aspect of the Louisville scene you wish more people understood and appreciated?

We ain’t even country. Louisville’s a real big city. If that’s understood, I think everything’s gonna be everything. I just think we’re gonna keep getting better and better. As long as we keep delivering on the music side, that’s what matters the most. Everything else’ll work itself out.