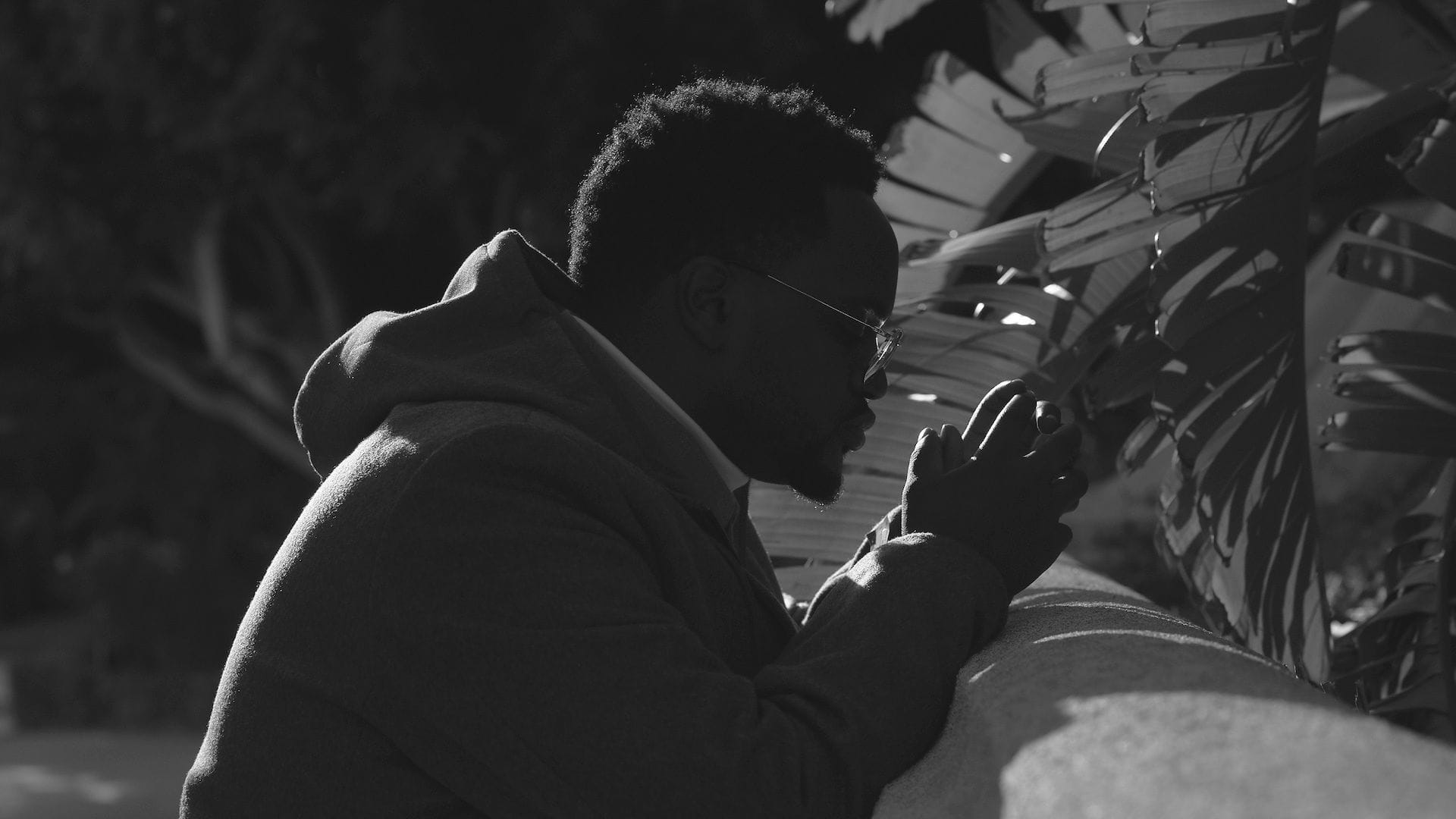 Emanuel’s music soundtracks healing. The Toronto artist, who has been releasing his upcoming album, Alt Therapy, as a series of Sessions EPs, makes tunes with the express intent of nurturing his community and inspiring celebration. Session 1: Disillusion featured three proper tracks and a remix. These four songs are brimming with despondence and introspection, the perfect lead-in to Emanuel’s December 4 release, Session 2: Transformation. Following the three-song-and-remix formula, Session 2 is a touch more resolved, as Emanuel leads listeners through a positive mental health journey.

While the therapy motif is clear, Alt Therapy does not suffer from myopic goals. “The goal is to grow together in love and appreciation for all people and walks of life,” Emanuel told Atwood Magazine. Session 2 single and standout “Black Woman” began percolating in 2019, with early melodies for the track recorded in the Cayman Islands. Inspired by beauty and an interview between Nikki Giovanni and James Baldwin, the single has an honest air. Emanuel makes stunning work out of universal struggle.

The rest of Session 2 deals with passion and disappointment, all to the point of inner growth. Opener “Magazines” is languid and emotionally brutal but in subtle ways. The reggae infusion on the remix for “Black Woman” gives us the sense Emanuel is a bridge between all genres, all people, and all emotive things. “PTH” details a love so euphoric, the listener feels themselves levitating. Presented in these meticulously crafted pieces, Alt Therapy stands to be a highly anticipated work.

When did you realize your words mattered?

I’ve always been moved by beautiful words and poetry. Whether it be proverbs from a holy book or something written by a musician. The moment I realized I had something to say…

There’s a guttural instinct you have when composing music. Especially me, I like to freestyle and then build off that. I started to freestyle a lot more as I tried to mature into my own sound in late high school. When you freestyle, it ends up being a real shared moment. Hearing the vocals… It was affirming that what was just said wasn’t just something—there were jewels. 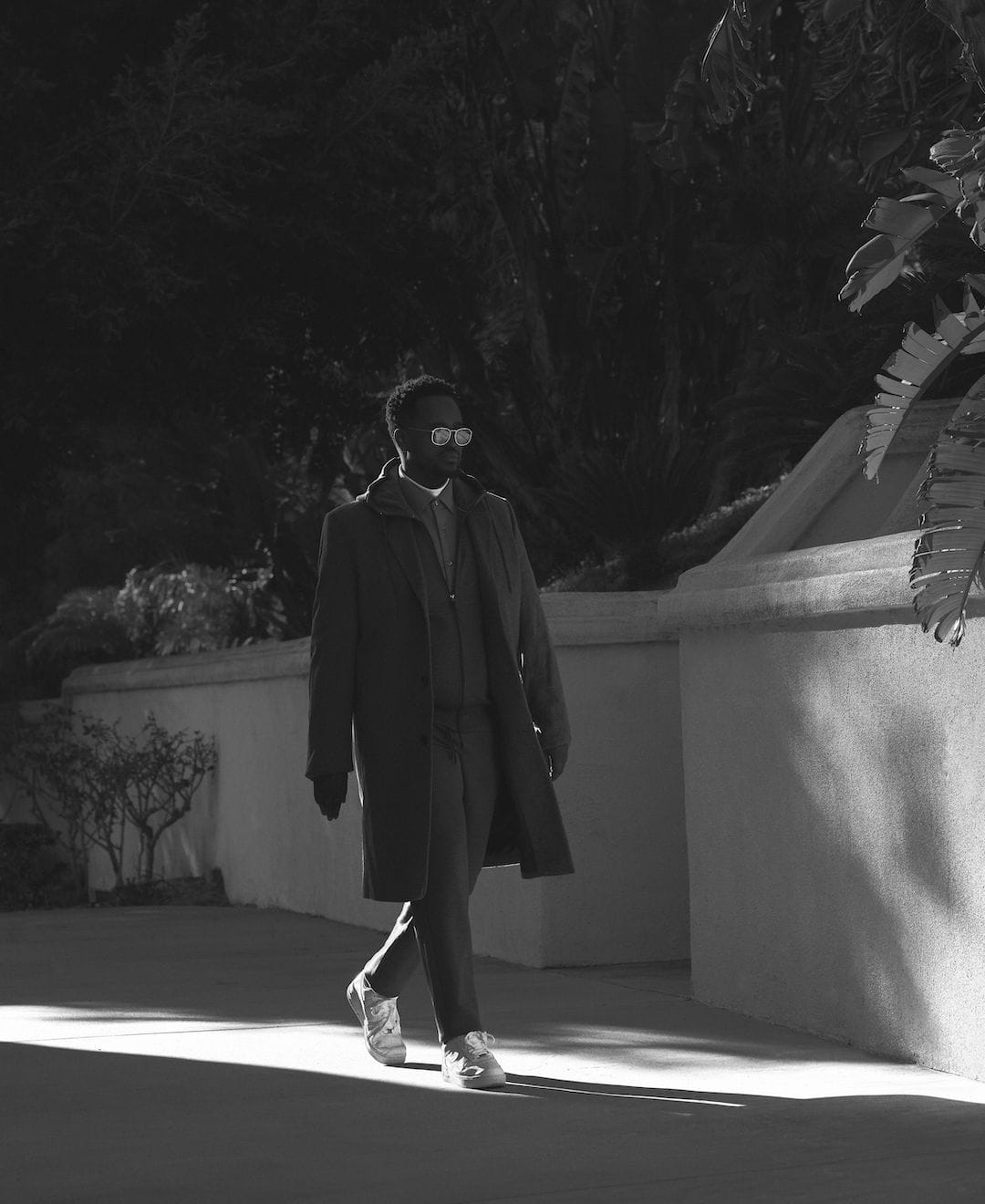 On December 4, you released Session 2: Transformation, which is an EP installment from your forthcoming album. Can you talk to me about choosing to release a series of EPs, making up an album?

Are you worried fans might lose your artistic statement because it’s being given to them in pieces? Or does it prepare them for what you’re ultimately trying to say?

People are seeing the different notes and seeing the different ways the project goes in these EPs. I see people falling in love with the idea of Alt Therapy again and again. The same way I do, as well. Seeing the impact the songs have as they’re being released definitely reignites a flame. It allows for something to be a lot more long-lasting.

Session 2 feels a touch more resolved than Session 1: Disillusion. You’re very obviously working through a mental health journey here. How do these EPs mimic your own journey?

It surprises me how accurate [the EPs are]. They speak to the moment, and there’s a lot of foreshadowing. It mirrors my mental health and the seasons that marked the last couple of years, and where I’m at now.

Right now, Transformation is coming out, and I am seeing the real-life change I was planning for. I’m seeing a mirrored evolution to my mental health, which I see within the release as well.

How did you go about deciding the steps of your “Sessions”?

We try to be tactful about telling a story and adding body to the story, and making things cohesive. At the end of the day, at the base level, it’s about how we feel when we listen to the pack of records together. And what it says [about] the end vision.

The upcoming album is called Alt Therapy, which is a term you coined to “express the intention behind [your] music: the celebration and healing of all Black people.” Do you feel a certain duty with your music?

It’s something I genuinely yearn for as a Black man. Growing up, it’s something I would’ve loved to have seen more and would love to see [now]. With that, there is a sense of duty because you do have a growing platform. It has to come from a genuine place. There’s a lot of artists that don’t involve themselves, and there’s walls when it comes to their personal life. I don’t think there’s a problem with that.

Art, for me, is meant to speak to the times. I think music is powerful and can bring change. Especially when it comes to mental health. When it comes to breakthroughs and being willing to sing in public, things like that, wanting to break out of negative cycles… I do have a genuine [desire] to speak on things like that. That’s the change I wanna see with my music.

I also love the idea of you normalizing therapy with the title.

People are being more accepting of the reality that [therapy] is conducive to their end-goal. Realizing the tools we use every day, like talking to friends, those little ways we lighten the burden… Talking about therapy and trying to destigmatize it is a beautiful thing to share.

In a year like 2020, how important is it to have celebration?

From where my faith is, there’s a Bible verse: “The joy of the Lord is my strength.” We are going through tough times, but for me, it’s just natural to want to still celebrate and lift up people.

Every day I wake up is a blessing, regardless of what is going on. Take stock of blessings, be happy about them, be loud about them, and revel in them even in the midst of the storm.