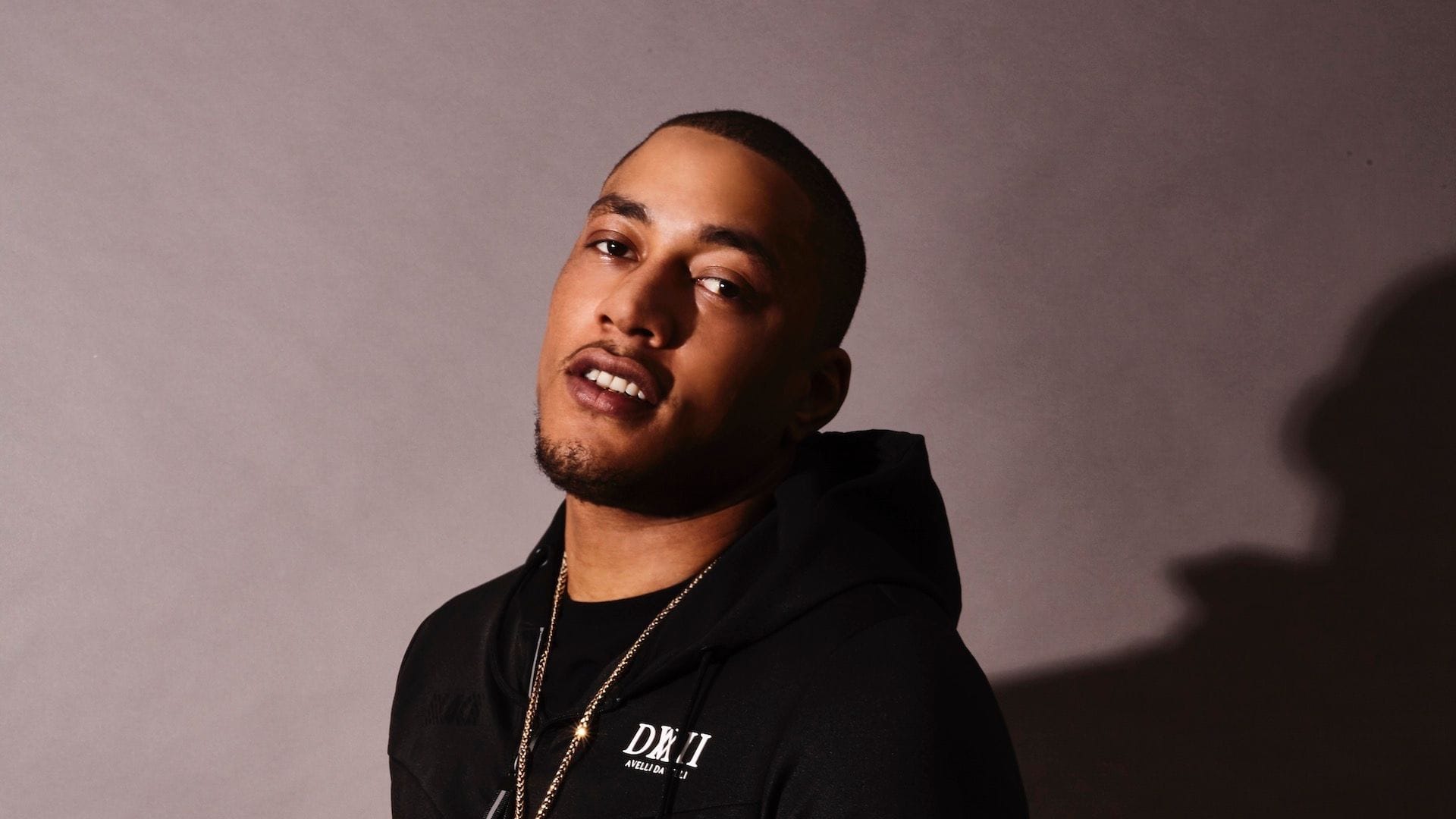 Dutchavelli’s voice is a force of nature. His ear for the menacing and downright spooky makes his debut, Dutch From The 5th, a rattling listen. The artist, born Stephan Allen in Birmingham, was raised in both Rotterdam and Hackney. After two stints in prison, as he details on “Kaka,” he developed a fire within himself to succeed.

Having recorded music all through his teens, the now 27-year-old rapper (who happens to have Stefflon Don for a sister) has a longstanding history of music in his family. Dutch made waves with early collaborations, but it wasn’t until his 2020 single “Only If You Knew,” which was his first release since leaving prison, that Dutchavelli broke out properly.

“Only If You Knew” secured Dutchavelli’s status as a beloved rising star. His gravelly tone and gruesome writing established him as a fully-formed artist ready to take on the world. But it wasn’t a fluke. Dutch From The 5th is filled to the brim with emotion and fiery deliveries. Deep cut “I’ll Call You Back” tugs at heartstrings while “2am” packs the gothic punch only drill music can dole out. Though, as he explains himself, Dutch is not a singular artist. He dabbles in drill and grime and plans to expand his sound from project to project; always thrilling and outdoing himself is the goal.

Always charting on the UK Singles Chart since his January 2020 return, Dutchavelli feels no pressure. He’s simply happy to have made a name for himself so quickly since his return to music. Nothing phases him, which will serve Dutch well as his star continues to rise. Humble and haunting at once, Dutch From The 5th is merely a warm-up for a marathon of releases.

You’re incredibly fiery on the track. Where does your hunger to succeed come from?

That’s just my personality in life. I come from nothing, so I just always had that in me. My music is striving for success. I’m just hungry to succeed in life. 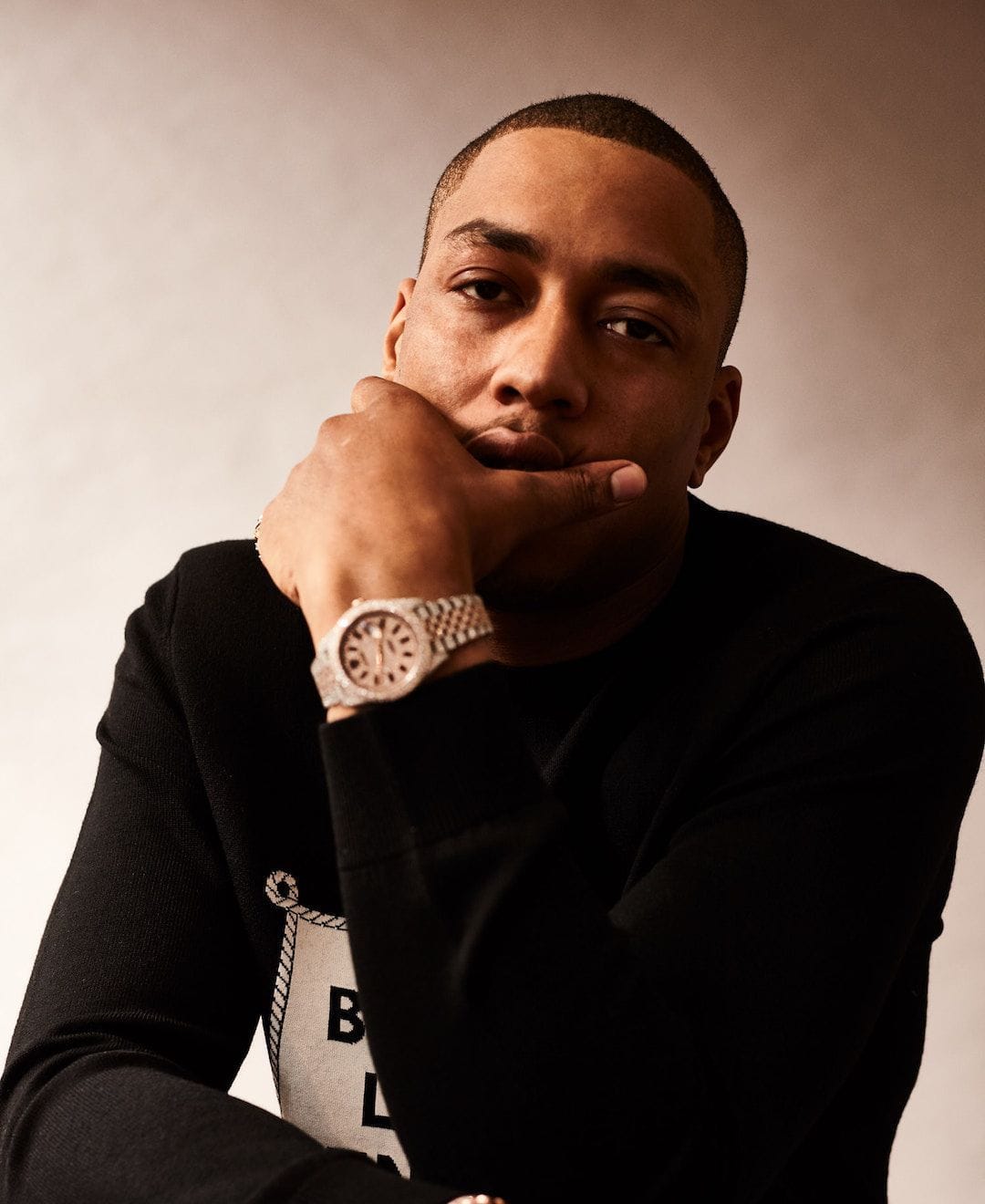 At what moment in your career journey did you realize it was music or bust for you?

Probably 2016, when I put out my first video. Obviously, I didn’t get the success… I got local success very quick. I knew [music] was something I could take serious because people took to it quick.

You’re beloved since the release of “Only If You Knew.” How does it feel to be adored for your stories and who you are?

It feels surreal. I can’t put it into words. I always tell people I just need time [to take it in]. I’m the type of guy, I need two, three years because I’m caught up in the midst of everything I’m working on.

What are you working on right now?

Are you scared of burnout?

I feel like, if you enjoy what you’re doing, I don’t think you can burn out. But there’s stuff you don’t enjoy doing so much; if you keep doing that every day, you’ll obviously burn out.

On “Bando Diaries,” you rap about music opening doors for you. How has music changed your life?

In every way! I don’t have to do crime no more; you know what I mean? I can enjoy life, and I can take my friends out instead of just being in the hole.

You reveal a lot of pain on “Darkest Moments.” Was it difficult to pen that song?

It comes natural to me. When I started rapping, I never used to rap about the generic stuff—typical street stuff. I rapped about the pain I was going through. It was therapy for me. As a kid, I used to make lyrics about my home situation, what my mom’s going through. When it comes to telling my story, it comes easy because that’s how I started.

How does music help you get through your trauma and hurt?

A problem shared is a problem heard. I don’t have a therapist, and I don’t have someone I talk to about my pain. When I lay it out on the mic, I share it with the world, so it’s not on my chest no more. A lot of people don’t know because you don’t show your darkest hour, your “Darkest Moments” on Instagram.

Do you feel like social media lies to people?

100 percent. It’s a lie if you don’t understand it. If you’re watching [reality TV] and thinking everything is so organic and natural, you’re being lied to. With social media, I try to keep it real with people. What I’ve been through as a kid, my family situation, we’re not gonna put that shit on Instagram or Twitter. You keep that to yourself.

Have you had a fan reach out about your music helping them through their dark times yet? What did that feel like?

Which song on Dutch From The 5th is most important to you? And how do you share something so personal?

The songs I love the most are the ones that’s most personal to me. “Darkest Moments,” “I’ll Call You Back,” and “Never Really Mine,” those are my favorites. I feel like that’s where I get to express myself more, with no thoughts of “Is this gonna get the people jumpin’?” I just express myself. When it comes to music that’s personal to me, it’s like therapy.

A lot of the way people see the world and people see gangster music—that’s what I blew up doing. A lot of gangster music is based on being tough, but everyone goes through relationships and ups and downs. I’m comfortable in my skin; you know what I mean?

You seem to have a positive outlook after living a life that could have easily destroyed your hope. Where does your positivity come from?

Knowing where I’m going. I always know that every successful person on this planet, they live on the same planet as me. It’s always a matter of time until I’m as successful as I want to be. When I was sleeping on the sofa, or I was in prison, I didn’t let my surroundings determine my situation. I used to always think of where I’m going. That’s what’s keeping my mind how it is, so positive. I never let the negatives determine my mindset.

When I was growing up, I used to be so giving. Not everyone is so giving, and maybe I should stop being that? I realized I’m not gonna let other people’s hate alter my personality. Yeah, I could be mean, but the way I am… I see someone [struggling], and I’ll help. I’m naturally like this; I’m not gonna let the world change me. If I give you something, I don’t expect nothing back.

You can’t let anyone take away your shine.

I give to give. I almost give to say I’m grateful, and not to the person I’m giving to, but to the universe or God for blessing me. I don’t give based on what I’m gonna get back.

Who does Dutchavelli do it for?