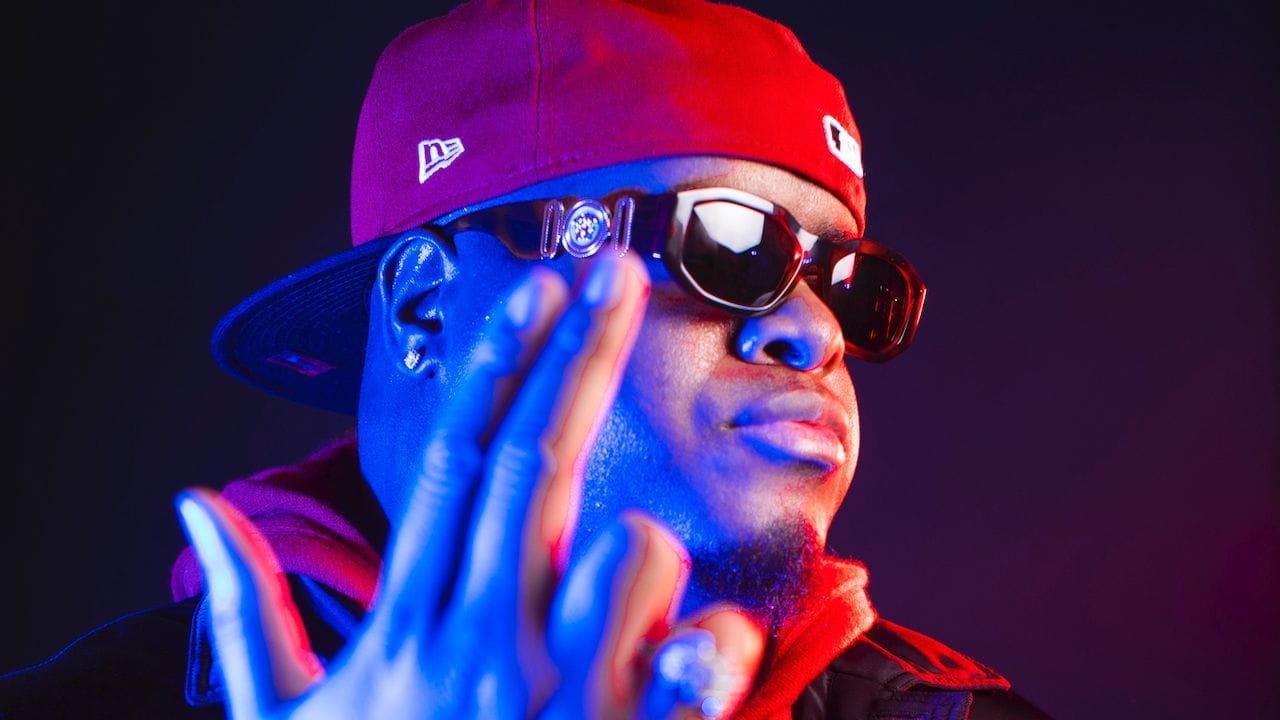 Duke Deuce was born with Memphis rap in his blood. His father, the producer Duke Nitty, made music with early Memphis rappers Gangsta Blac and Nasty Nardo. As a child, Duke used to hate going to the studio (“I would hide until they stopped looking for me,” he tells me over Zoom) but eventually warmed up to it once he found his own voice within the Memphis crunk lineage. His first single, 2018’s “Whole Lotta,” put him on the map before 2019’s “Crunk Ain’t Dead” shot him into the stratosphere.

The title of his breakout single said it all: Duke was here to carry out tradition in his own way. The energy of “Crunk Ain’t Dead” was undeniable, reviving a classic sound for a new generation. The onset of COVID-19 shortly after the song’s release prevented Duke from touring and performing the way he wanted to, but that didn’t stop him from refining his sound on two other projects: 2020’s Memphis Massacre 2 and Duke Nukem, released on February 26, 2021.

Duke’s music is propulsive, ad-libs and boasts tossed into the ether in service of pure energy. The best cuts on Duke Nukem bring to mind the titular video game, which is a relentless, energetic trip through a post-apocalyptic Earth. Though he’s still busy creating other music, Duke remains excited about the platform his native sound has afforded him. “A lot of my shit been crunk because I guess that’s what I’m focused on, and that’s what the people want from me,” he says. “I can never forget to put that crunk shit on there.”

What does crunk mean to you?

I’d say it’s an expression of energy. That crunk shit will let you get some shit out of you, for real. After a three-minute song, you be breathing hard, and you be feeling a lot better about yourself. It’s almost like therapy. It’s also got like a hard rock-n-roll feel to it without the guitars. People say I’m bringing the fun back. 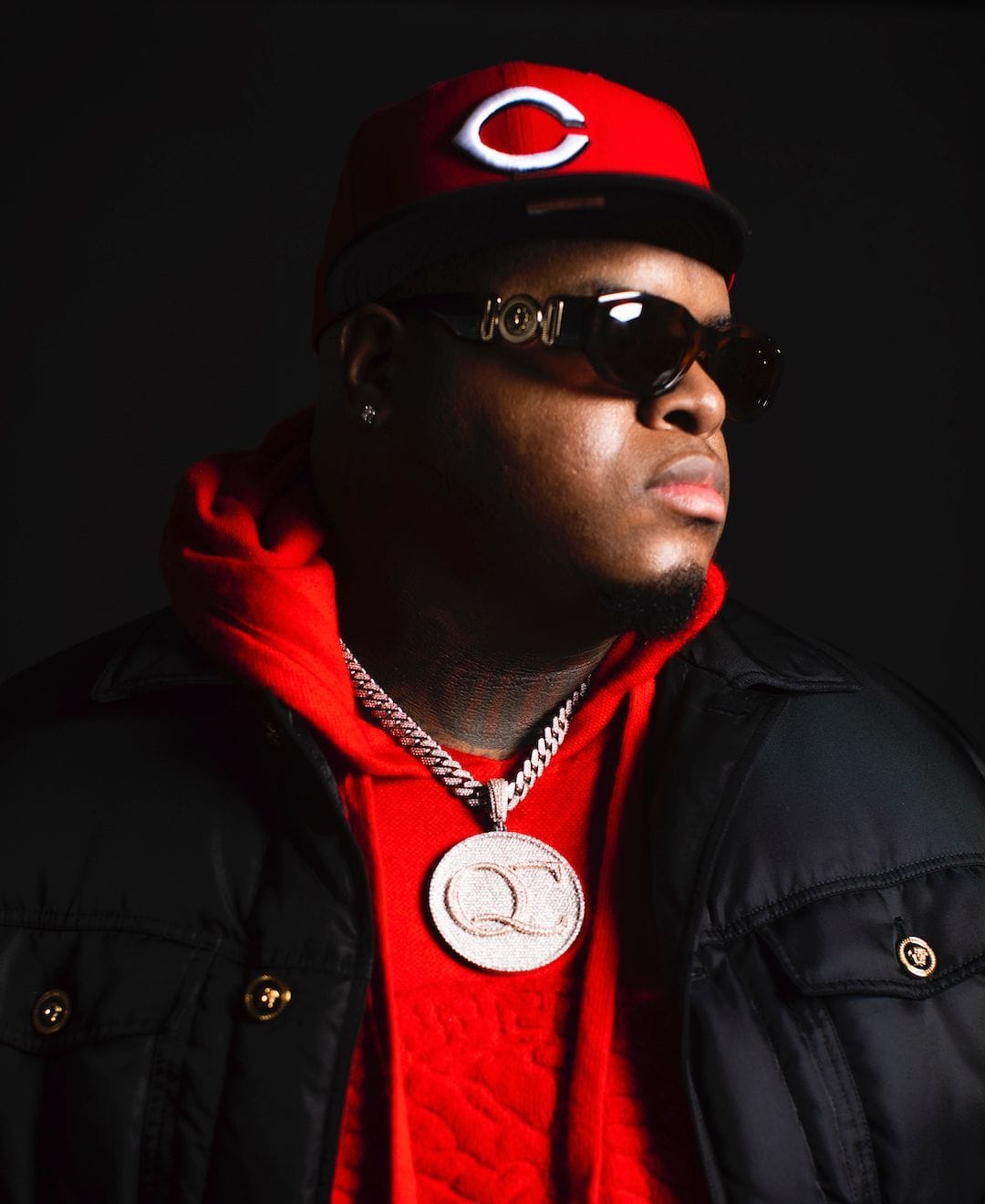 How do you revive a classic sound for a new generation?

Honestly, I didn’t put too much thought into it. It was just some shit I started doing. When I recorded one of my first songs, it just had that crunk energy to it, but I never mentioned the word “crunk” at all. I didn’t start actually using the word “crunk” until a couple years ago. I just stepped in and didn’t fucking realize it until it dawned on me I was making crunk. I decided to take it and run with it.

The opening scene for the “Crunk Ain’t Dead” video has become a standard meme on the internet since it dropped in 2019. Does it feel weird to be a meme?

They use it for everything, bro. I know one time they attached me to some gospel stuff. They did the Joe Biden vs. Trump. Damn near every sports team has used it. It feels good, man. My shit is forever lasting. I don’t make no temporary ass shit. I’m going for longevity, and it shows.

Did you feel pressure to follow up “Crunk Ain’t Dead” immediately after it dropped?

I did. It bothered me a little bit. So much done happened and then COVID hit, and it fucked a lot of shit up. I didn’t get a chance to perform the song like I was supposed to because everything got shut down. My first Rolling Loud performance ever was virtual. That shit is crazy, bro. The pandemic took a toll on “Crunk Ain’t Dead,” but I’m still coming through swingin’ on they asses.

A lotta shit started happening around then. The Black Lives Matter protests. They had one in St. Louis where they had an introduction where people went into the streets blasting the song.

Seeing your song used in that context must have been beautiful.

I feel like it made sense. What other song are you gonna do that to?

How do you feel you’ve improved as a rapper between releasing Memphis Massacre 2 last year and Duke Nukem this year?

Man, a whole lot. I’m still improving and advancing fast as fuck. I’m not gonna lie; my newer music got me tapped-in. It’s a little left-field right now, but it’s better and crunker. I got shit crunker than “Crunk Ain’t Dead” I’m sitting on right now. I can’t fucking wait to drop this shit. I make outside music, but I make other shit, too.

You’ve become a dependable artist; someone fans can rely on to drop solid projects without changing up the formula too much. Is this something you think about often while creating music?

Everything’s natural. When I record, I just go off of feelings. Whatever I’m feeling at the moment is what I create. A lot of my shit been crunk because I guess that’s what I’m focused on, and that’s what the people want from me. I can never forget to put that crunk shit on there.

You recently signed a deal with Motown Records. How has transitioning to a major label affected your creative process?

As far as getting things done, everything’s a lot faster now. Shit getting done so much better with the team. We be working so hard. I appreciate these folks.

Me and my people are so used to being independent that we can sometimes be moving a little too ahead of ourselves. We could wanna move in one direction, but then we holler at the label, and they’re like, “We did that.” We gotta say, “Excuse us,” because we’re so used to being so hands-on with everything. We’re used to getting it out the mud for real, for real. Now, it’s so much better.

What’s one thing about you as an artist you wish more people understood?

Some people need to understand I’m a full-time father, and I’m still grinding. Got a lot of responsibilities and a lot on my plate, and I’m still in this motherfucker going crazy like ain’t shit going on. People should understand I’m a down-to-earth person. I’m not an extra Hollywood ass nigga. I love the kids, and I’m an open-minded person. Just all-around 100. I don’t like for people to feel like they can’t talk to me; if you see me in real life, you can run it to me, bro. I ain’t hiding.