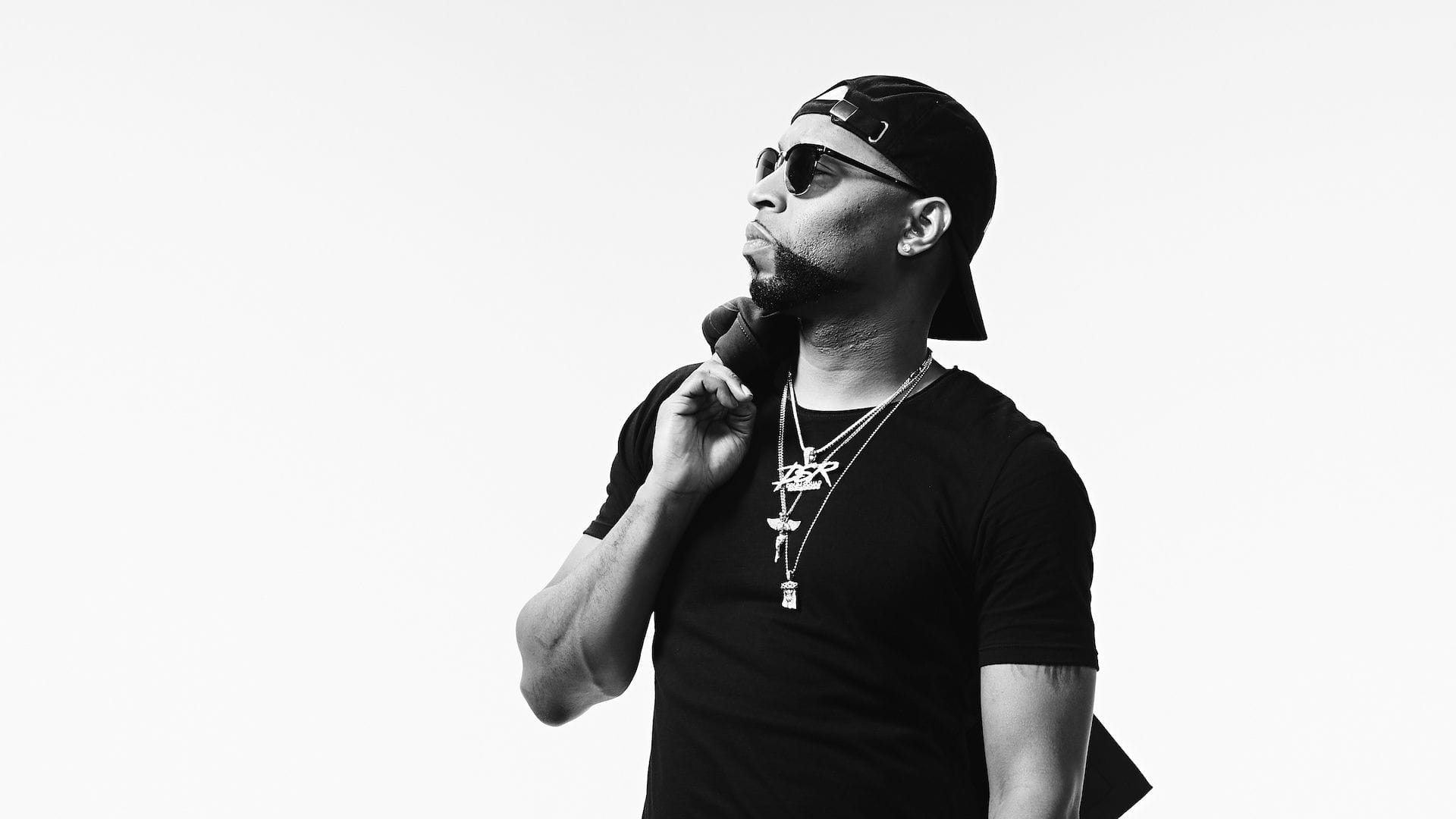 When you find your purpose in music, creation becomes infinitely easier. This is true for all creatives, but lately, especially true of the legendary Memphis-born Drumma Boy, the trap music icon who’s spent the better part of two decades defining the sound of Southern hip-hop and producing hits and classics for names like Gucci Mane, 2 Chainz, Jeezy, Young Dolph and more.

“Things I believe in—artists, producers, projects, investments—I can move on my own,” Drumma Boy told me in February of this year. We were discussing independence and ownership, but Drumma’s mentality applies just as well to making sure your personal mission and your music match up.

Fresh off the release of “Burn,” an activism-bent song co-produced by Zaytoven and DJ Toomp and featuring Noochie, Torae, David Banner, Cyhi The Prynce, Ras Kass, and Pastor Troy, Drumma Boy has ensured his praxis matches his musical output. Beyond being a rattling and timely song, “Burn” is a necessary call to action for Drumma Boy, who will be donating all the proceeds from the track to various organizations set up to bail out protestors during America’s ongoing uprisings.

“I came up with a lot of powerful leaders,” Drumma Boy said of the release of “Burn.” “My grandfather helped to desegregate Maryland. He was a school principal. He saw things differently. My father and other guys who were around helped me. I’ve always seen us as kings and queens.”

The key takeaways from my conversation with Drumma Boy about using his platform for tangible change, lightly edited for content and clarity, follows below.

Turn frustration to fuel. “Seeing how frustrated people have been… The negligence [of] the police for innocent protestors simply trying to make a point, as well as all the brutality we been going through… At some point, we’ve gotta step up and speak musically.

"Music is what seems to touch everyone [at once]. We decided to get together and put together a song. Whoever we could reach together, we got all the guys in one room: Me, Zaytoven, DJ Toomp, Noochie, Torae, David Banner, Cyhi The Prynce, Ras Kass, and Pastor Troy.”

Lead with purpose. “The purpose just moved through all of us! Everybody had the same energy and we just all came together to put together our single. Now, it’s turning into a project… People are like, ‘Man, is this gonna be an album? We want more.’ It’s been interesting seeing how many people have asked for more music.”

Don’t be silent. “It’s only right that you say something. Silence is blatant disrespect. Anybody that’s silent at this time is disrespectful. Especially as an African American. If I have a platform to speak on, I’m gonna use it. It’s that simple.”

Create your own opportunities. “From the music industry, I wanna see more Black executives such as myself. I’ve put points on the boards for many different labels, year in and year out. I’ve generated over a hundred million dollars for different record labels.

"You see all these new executives, and it’s people who don’t know anything about our culture or music. It’s interesting to see why my phone isn’t blowing up for these same opportunities. So, we have to create our own opportunities. I’m creating Drum Squad from scratch. You’re competing with the machine and the only difference is the creativity behind it.”

Look toward a unified future. “It’s about putting down our foot for what we want, understanding what it is that we need and how we can move forward and survive where everything is unified. Without that unification, things will continue to be worse. There are a lot of people who have stepped up, who are Caucasian friends of mine, like, ‘Hey man, I’m here for you. I’m for your cause and purpose.’ That helps! Seeing so many people protesting!

"The fact that the world is stepping up, and the dumping of the statues, and seeing so many different states taking the statues down themselves… It really shows the impact that we’ve made. We’re fed up with the lies. No more lies, no more fake history.”

By Donna-Claire Chesman for DJBooth. All photos by Zach Wolfe.