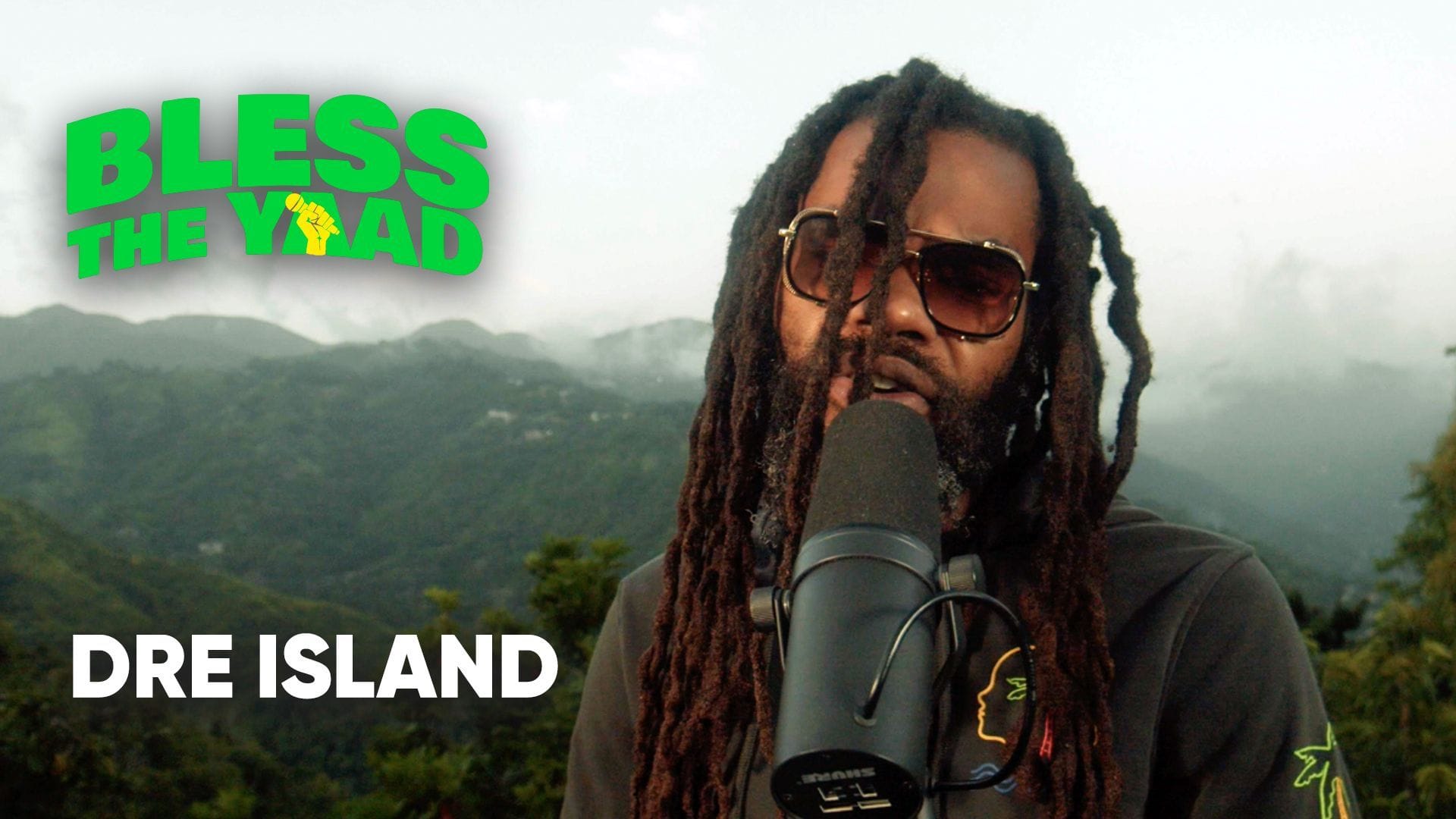 Hailing from Kingston, Jamaica, Dre Island has dreamt of becoming a musician since early adolescence. Dropping his first single in 2013 entitled “Reggae Love,” the multitalented artist, and 5 New Albums alum, has since gone on to cultivate his own blend of roots reggae and dancehall.

Dedicated to growth, Dre Island released his aptly titled debut album NOW I RISE last year, which packed collaborations with Popcaan, Chronixx, Jesse Royal, and more. The 13-track album showcased his versatility and positioned Dre as one of Jamaica’s most powerful messengers.

Head on over to YouTube right now to make sure you don’t miss upcoming episodes, including exclusive freestyles from D’Yani, Kyodi, Intence, NKlyne, Yaksta, Teejay, and Jahvillani!