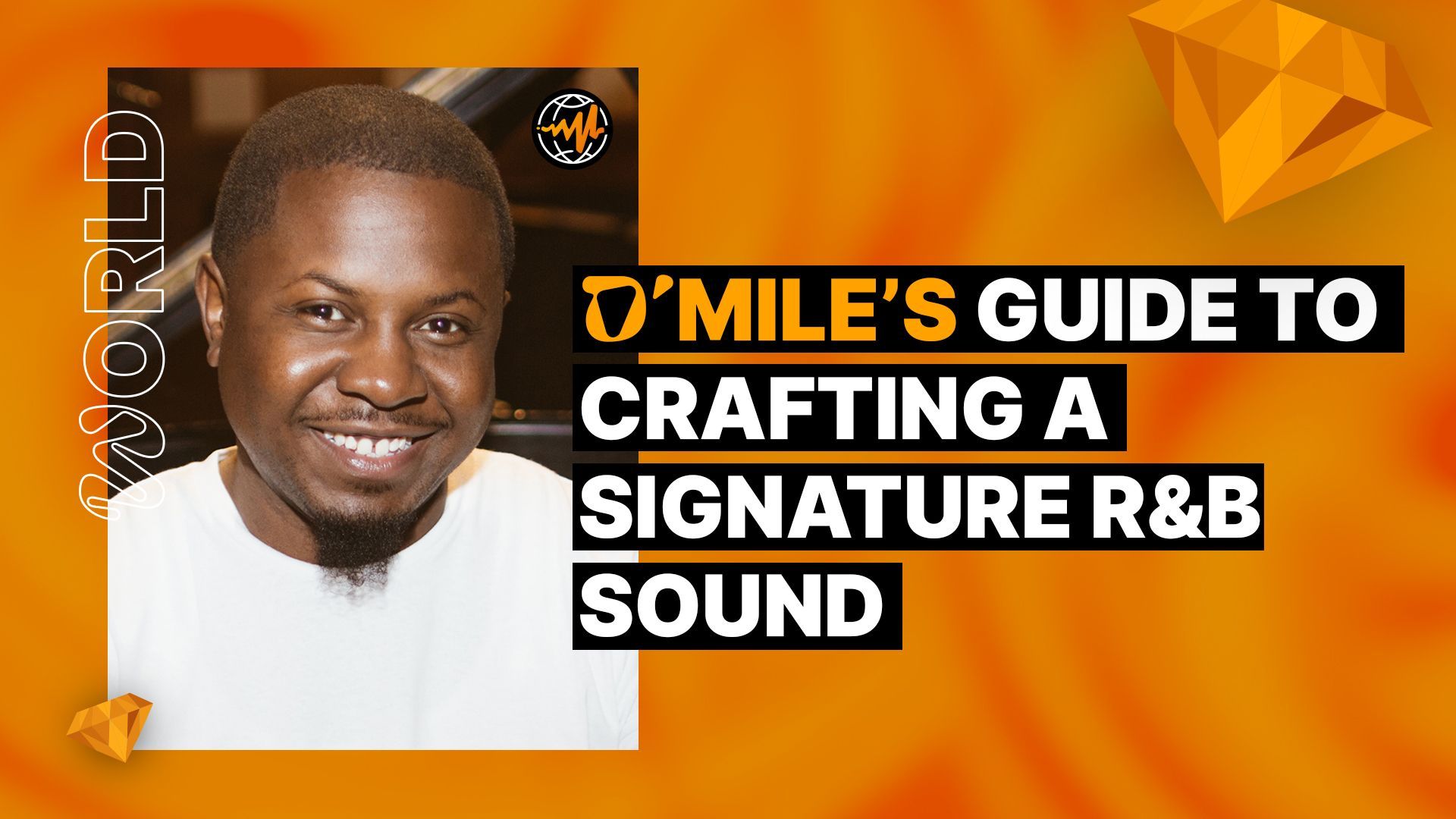 D’Mile’s productions have soundtracked generations of R&B hits, racking up GRAMMY and Oscar wins in the process. From working with H.E.R. and Silk Sonic to THE CARTERS, Lucky Daye, Ty Dolla $ign, Janet Jackson, and Mary J. Blige, D’Mile knows the value of adapting and learning from his collaborators.

A true prodigy, being able to perform virtuosic piano compositions at the age of six, D’Mile also prides himself on being a multi-instrumentalist, which provides him with a strong understanding of melody, harmony, and tone. His productions, consequently, speak for themselves while also adapting to the feel of the artists he works with, as heard on his most recent work on Joyce Wrice’s Overgrown.

“I look at music as being life,” D’Mile says of being in the studio with different generations of artists. “New artists are still figuring themselves out. The situation they’re in at the moment might be something someone who is more seasoned might not talk about. So it’s very dependent on where you’re at in your career and life. More established artists, they’ve been through a lot more. They have more tunnel-vision of ‘This is what I wanna do. This is what I wanna talk about.’ A younger artist is kind of free because they’re still learning who they are. It’s just two different takes on it.”

Influenced by the greats—Marvin Gaye, Herbie Hancock, John Coltrane—D’Mile cites his jazz musician father as the most important source of his musical inspiration. As an R&B veteran with over a decade of experience crafting his signature sound, D’Mile shares with Audiomack World his eight keys to finding yourself as an R&B producer. 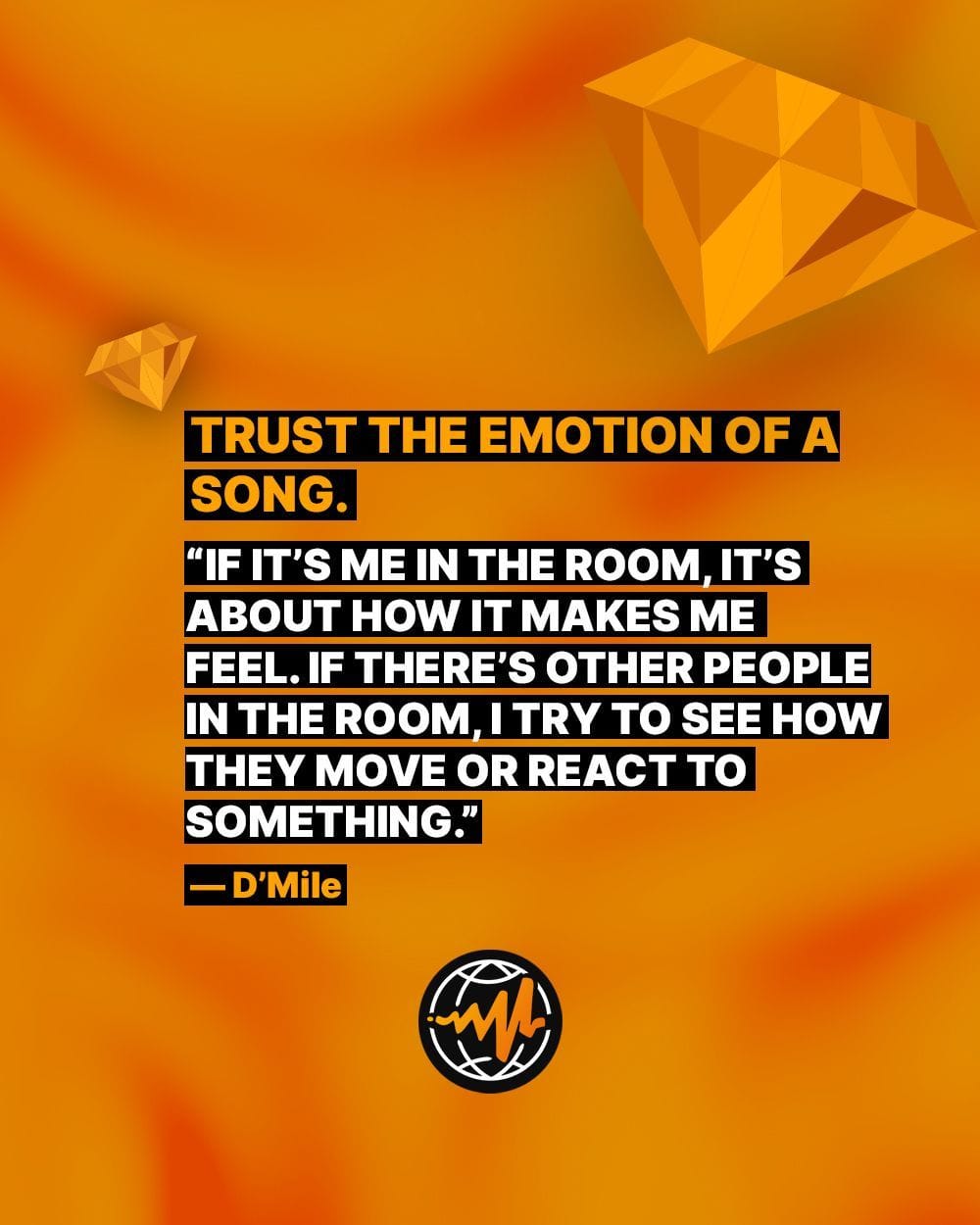 Trust the emotion of a song. “I go off of feeling. If it’s me in the room, it’s about how it makes me feel. If there’s other people in the room, I try to see how they move or react to something. If you’re a musician and you’ve done this for a while, it’s in you without you realizing. One could say there aren’t any rules, but there still is a foundation you have to keep in mind.”

Work with the artist. “Being able to tell when it’s a D’Mile production, that’s just ‘cause it’s coming from me. But as a producer, I think it’s important to tailor [beats] to artists you’re working with. I don’t want to be the standout of the song. The song should be about the artist.”

Compromise is key. “[Compromise] is part of the producer’s rules. There are different types of producers, but I think the role of a producer is to help bring out the personality of the artist you’re working with.” 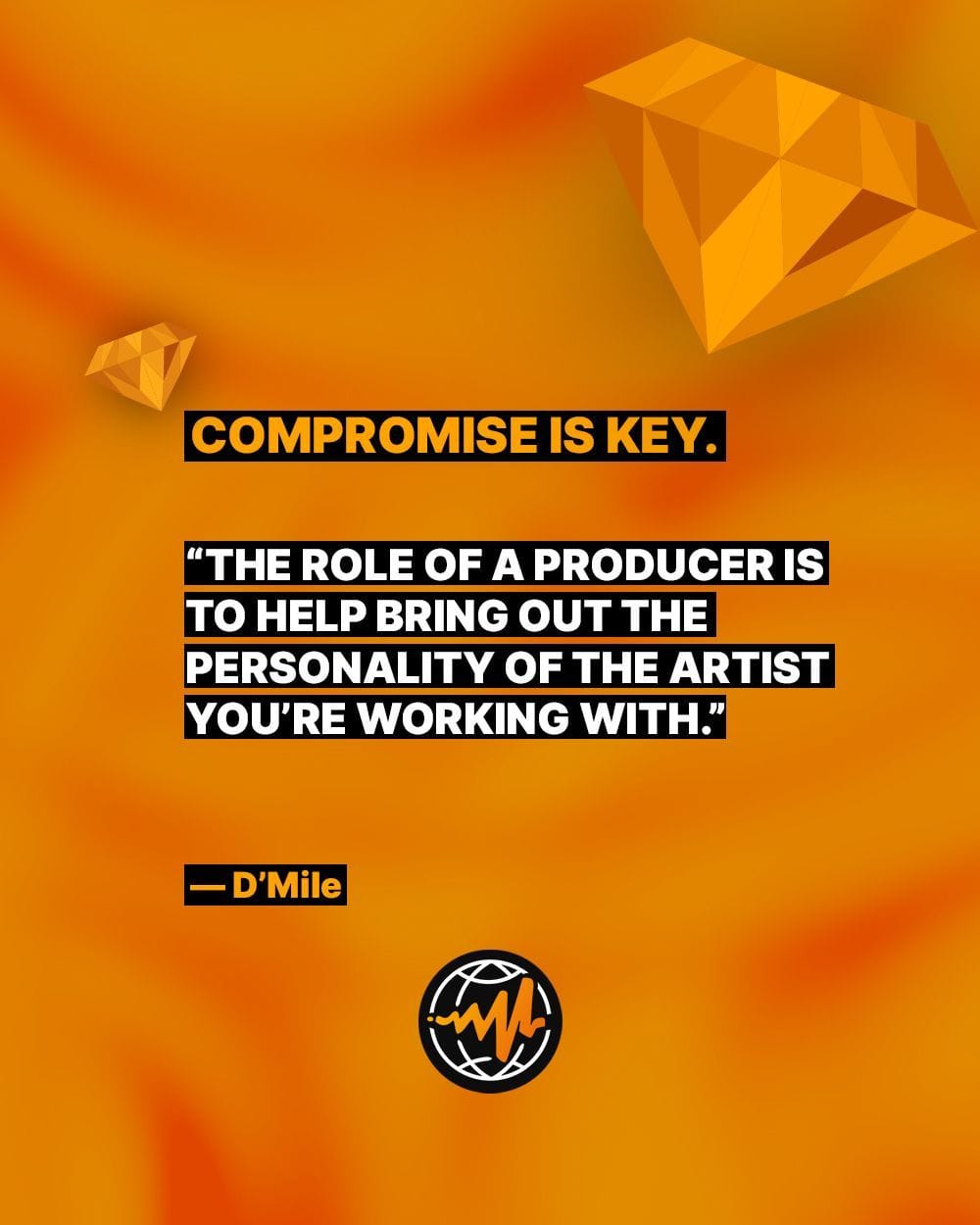 Versatility is everything. “I look up to Quincy Jones. Quincy, he is that versatile. Depending on who he’s working with, he has to convey that vibe of that artist. He was good at everything that he touched. He could dip into hip-hop, jazz… Being that versatile, you’re going to be able to cater to the artist because you can do a bunch of different things. I wanna be that kind of producer.”

Be open to new ideas. “The challenge is, in younger acts, have a chance to bring something new that you might’ve not heard of, that’s never been done. Very few artists are able to do that and be successful. One person I can think of is Billie Eilish. She came out and, to me, changed the sound of pop. [New artists] find something, and you can’t compare it to anything else, really. It’s really cool. A producer has to be open to their ideas. I listen to all types of music, and that helps make me open.”

R&B is a cheat code, but don’t forget to make it cool. “Man, R&B does something to the soul! I don’t know if it can be explained, but it just does something different than any other genre. From that point on, with that in the bag, your job after that is to make it cool. So the masses will like it. It starts with the emotion and what you’re talking about. Everybody has relationship problems, toxicness, or everybody’s in love. Everybody can relate, and that’s another big thing: something someone can really relate to. It also helps if you’re already a big artist!” 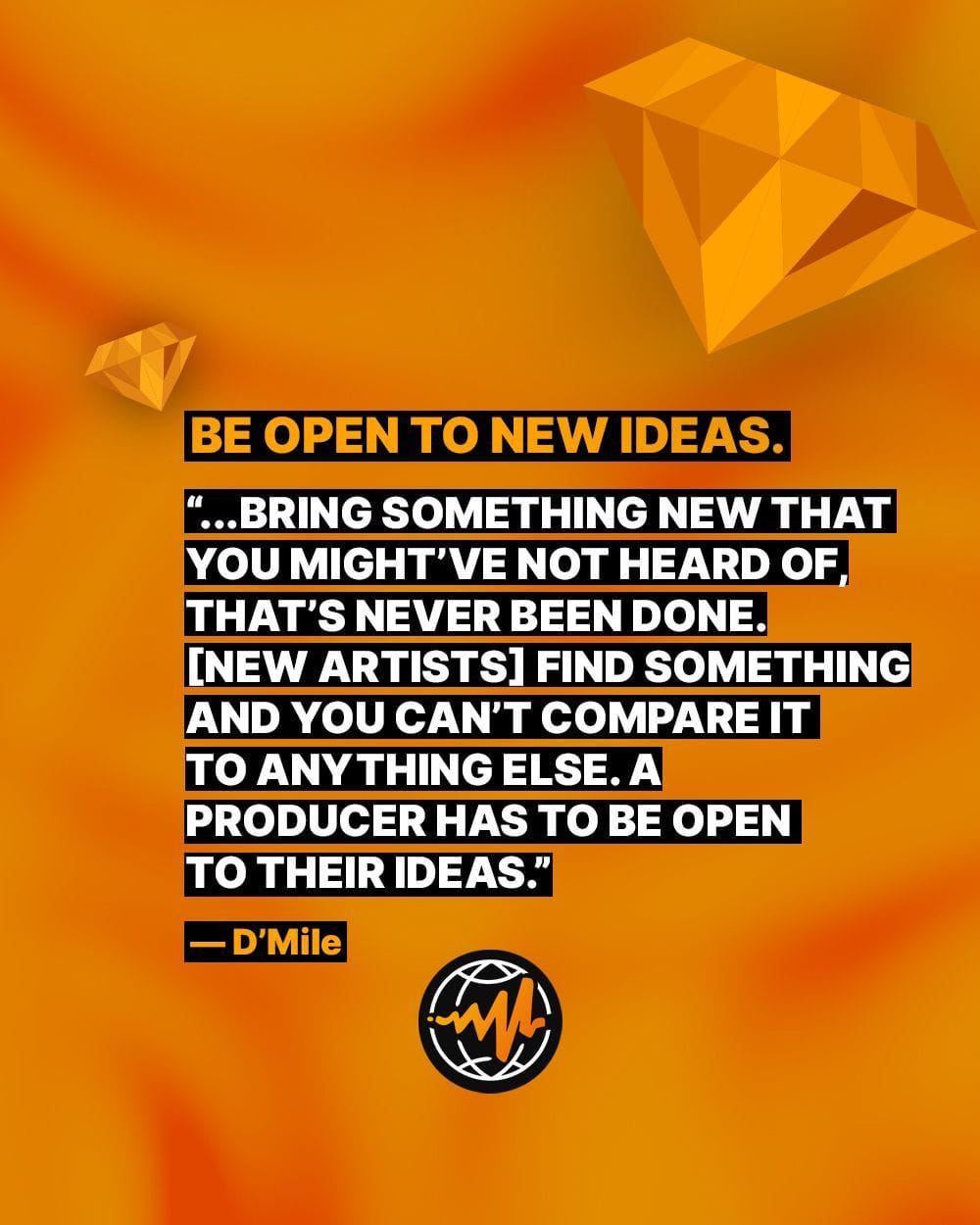