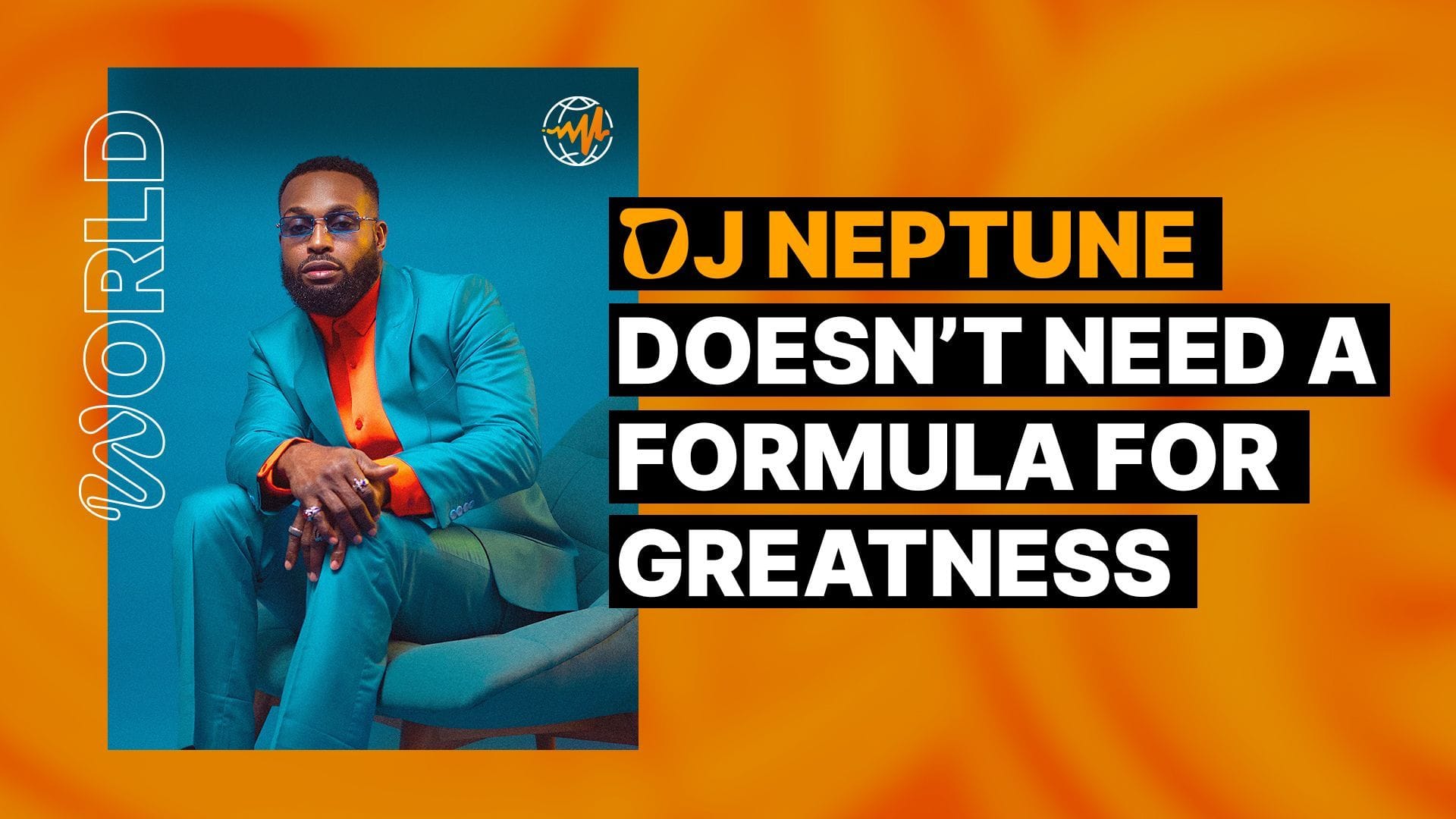 DJ Neptune has been in the Afrobeats game for over two decades, establishing himself as one of the genre’s biggest DJs. His career started in 2001, two years after being transfixed by the DJ at a house party he attended. He scored a gig at one of Nigeria’s top radio stations and went on to make a name for himself bringing producers and artists together on hits such as “Wait” featuring Kizz Daniel, “Music Messiah” featuring Wande Coal, and the Nigerian hip-hop classic “123” featuring Naeto C, Dagrin, and MI.

Despite his background in radio, DJ Neptune is not a firm believer in formulas: “I tell people there are no rules to making music. I go with how I feel at that particular time.” He finds magic in the unexpected, using his gut as a guide. In 2020, that magic led to the smash success of his single “Nobody.” A hunch led him to reach out to Joeboy to feature on the record. “Nobody,” which also featured Mr Eazi, was one of the biggest Afrobeats songs of 2020, and currently has over 24 million streams on Audiomack.

With his November 2021 album Greatness 2.0, a sequel to the 2018 blockbuster original, DJ Neptune looks toward his legacy. “Greatness to me is when you are good at what you do,” he says. “Greatness is when you are tested and trusted. It is when people know for a fact that anything that comes out from your camp is excellent and 100 percent.” 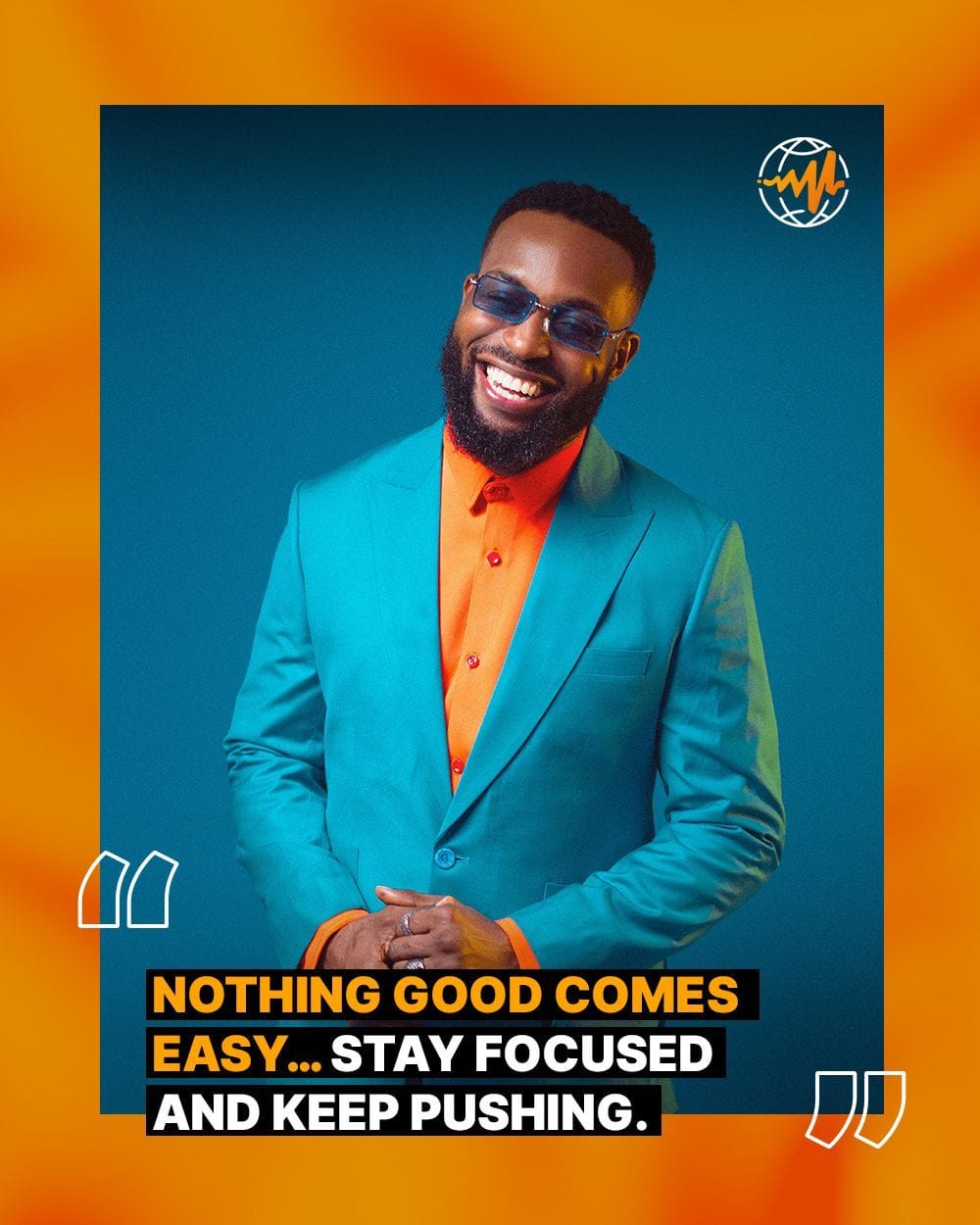 Greatness 2.0 features many of Africa’s hottest artists, including Rema, Omah Lay, Bella Shmurda, Adekunle Gold, and more, and telegraphs the future of Afrobeats. “It’s on us to sell the culture right,” he says, “and the sound especially now that Afrobeats is getting a lot of international exposure.”

Your record “Nobody” featuring Joeboy and Mr Eazi was a massive tune in 2020. How did that come about?

I started working on it last January [in 2020]. I remember when the producer Magic Sticks sent me the beat and wanted me to listen to it. He actually sent me a couple of beats and when it got to “Nobody,” I was locked into it for about 20 minutes. I left it on repeat. I was in my studio just dancing. Being a DJ and A&R, I immediately knew the beat would give birth to a smash hit. I didn’t have anyone on my mind then but later in the evening, I sent it to Joeboy.

The next morning I woke up to a message from him telling me to check my email. That’s how we gave birth to “Nobody.” I spoke to Mr Eazi about it and he wanted to jump on. We are like family so I was cool with him being on the record. It was released a week before the country went into lockdown.

Is this how you select artists to work with, based on your intuition?

As a DJ, I work with a lot of songs. I mix records. It is a different feeling when I’m mixing two or three artists together and then having the picture in my head about what they will all sound like.

Being an A&R, I also try to bring artists who have not worked together before on a particular song. My single “Only Fan” features Zlatan and Lojay; they have never collaborated on a record before. There is a song with Peruzzi and Simi [“Ololufe”] on the album as well.

I go with the flow. I tell people there are no rules to making music. I go with how I feel at that particular time.

How was the process of making this album?

It wasn’t easy. Nothing good comes easy. You just need to stay focused and keep pushing. If you know what you are trying to achieve in life, you have to work towards it. Nobody is going to bring anything to your table. Life itself is full of challenges.

I wasn’t expecting that the process of making this album was going to be 100 percent smooth. The end result is really what matters to me. As long as the consumers are happy then I am satisfied.

The Amapiano sound is sweeping through the continent now. How do you feel about it?

Amapiano is a wave and it is gradually going global. It’s like how everyone loves Afrobeats on that global scale. That is the level Amapiano is going to right now.

Infusing Amapiano into Afrobeats has been amazing. Shout out to all the producers who are fusing both genres and also to the artists riding on those beats with good lyrics. Nigerians are very smart. If there is a new sound we will find a way to fix ourselves into it and be in the conversation. 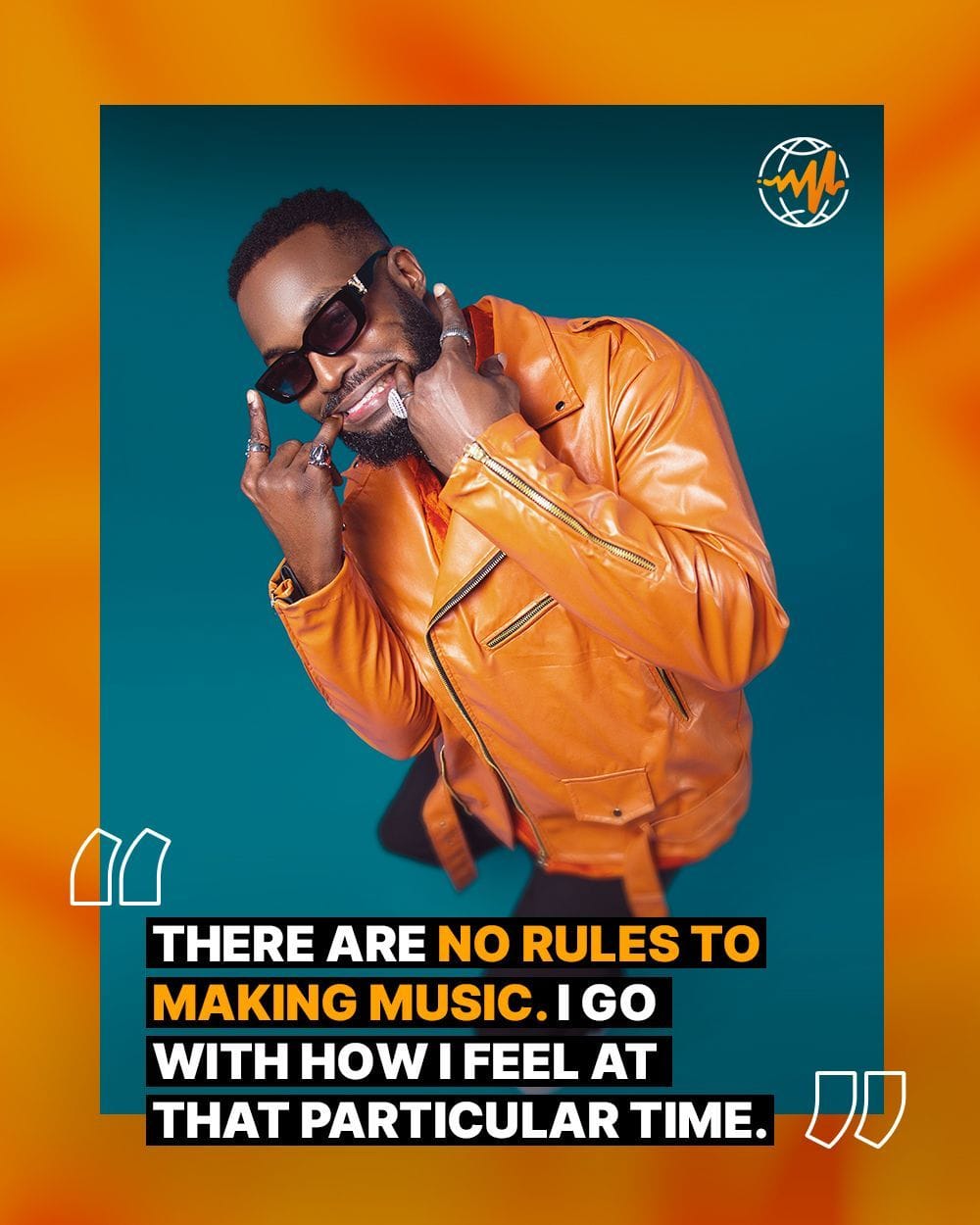 People think [Amapiano] is going to fade off very soon but I don’t see it fading off. Rather, I see it blowing up on a global scale. It has been happening for the past 12-18 months. If you have been to South Africa a couple of times, you will begin to understand that some of the Amapiano records we think are the biggest are not the ones they rock to in South Africa.

Your album features a lot of young Afrobeats acts like Rema, Omah Lay, and Lojay. From a DJ perspective, what are your thoughts on them?

They are hungry and I like that. There is also love and unity among them. They have the talent to take Afrobeats to the next level. We need to go together as a force. If we go together as a force then it is easy for us to conquer the world together. They came in at the right time when Afrobeats is really blowing up fast on the global level, so that means more money for them.

You are 20 years into your career. How have you been able to stay relevant?

For me, it is just about staying focused, staying hungry, and being professional. Also if you don’t have God’s grace with you, it almost feels like you are wasting your time.

What’s the position of DJs like yourself as Afrobeats continues to grow globally?

It’s on us to sell the culture right and the sound, especially now that Afrobeats is getting a lot of international exposure. Black Coffee got a GRAMMY nomination—I won’t be surprised if in the next couple of years we will be on that same level as well. You can’t rule these things out anymore. Our sound is fire right now. The world is feeling it.