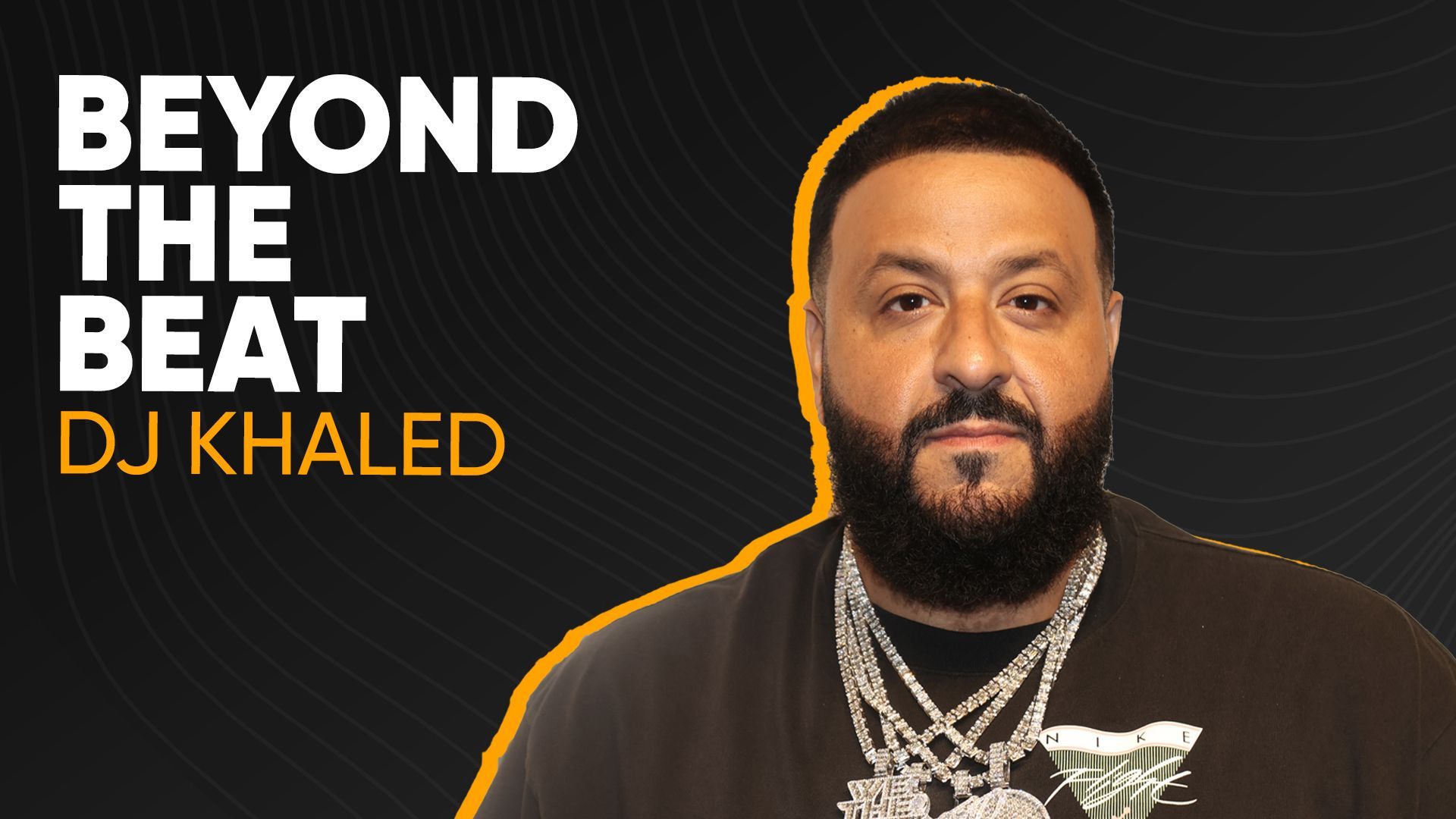 Few producers are working as hard as DJ Khaled. The New Orleans-born, Miami-raised mogul’s passion for music was nurtured while working in a Louisiana record shop, where Khaled would go on to form career-shaping relationships with icons such as Lil Wayne and Birdman. DJ Khaled’s skillset has awarded him numerous accolades and the reputation of crafting genre-bending albums (KHALED, KHALED) with music’s biggest stars.

Twelve studio albums and three GRAMMY Awards in, DJ Khaled is still as hungry as he was in his formative Beat Novacane era.

For a special live episode of Audiomack’s Beyond the Beat series, DJ Khaled sat down with Billboard Hip-Hop Editor Carl Lamarre to break down how his love for hip-hop music began, the importance of longevity and creativity, and his advice for creators trying to create the next radio anthem.

For more Beyond the Beat with Audiomack, including our last interview with Platinum producer Pi’erre Bourne, subscribe to our YouTube channel here.