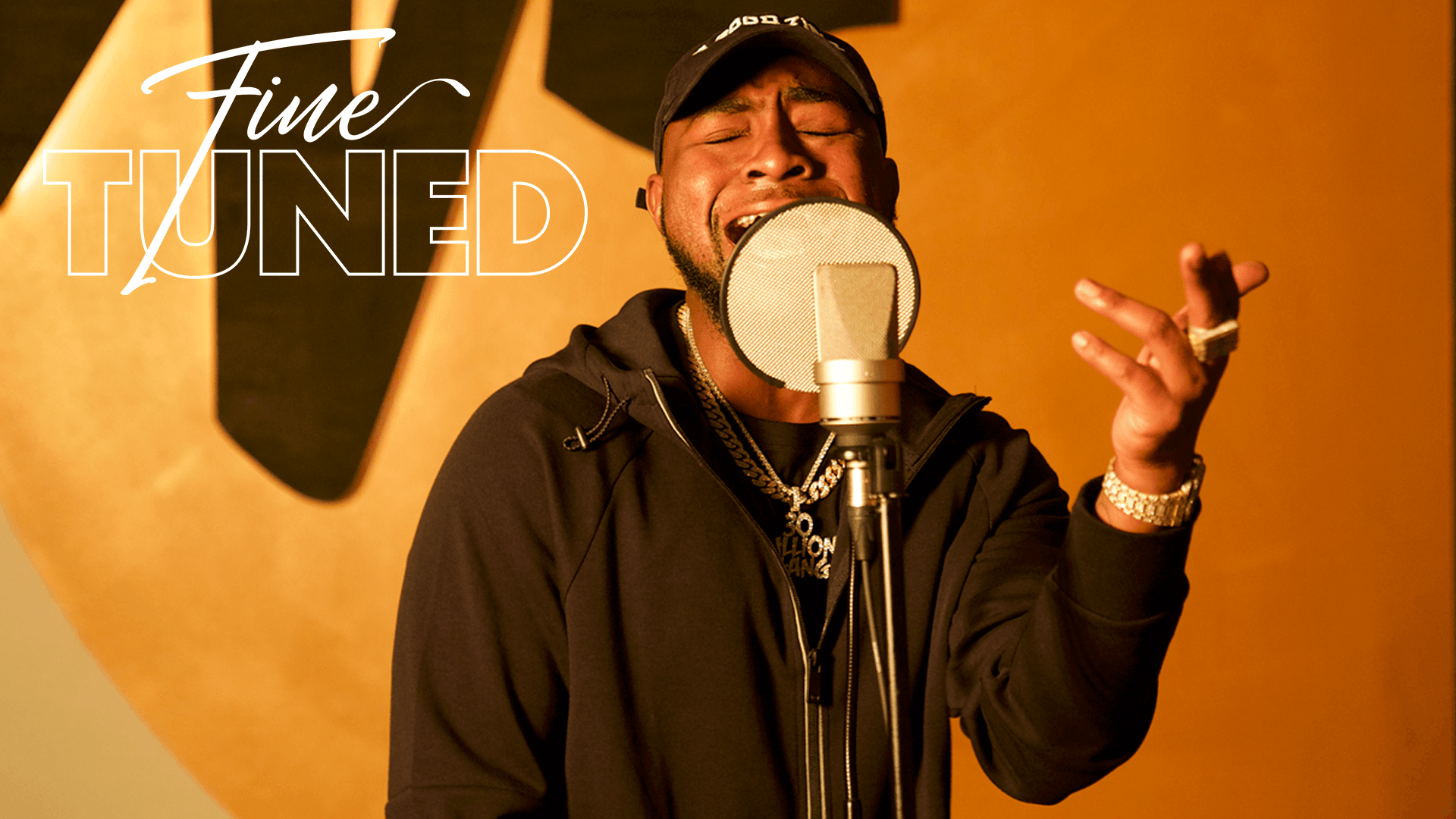 As the sounds of Africa continue to spread around the globe, Davido continues to establish himself as an international star. Born in Atlanta and raised in Lagos, the 26-year-old understands the struggles trying to break through into Western markets as an African artist. Over the last decade, though, he's become not only one of the continent's biggest stars, but an ambassador for Nigerian music known around the globe. This Friday, Davido looks to further build on his success to date with the release of his long-awaited second studio album, A Good Time.

For Fine Tuned, Davido has reworked his 2017 hit "Fall"—an international smash that exploded him onto the global radar—and his latest single "Risky"—a collaboration with dancehall king Popcaan—into an intimate medley.

For more Davido, including the original version of "Risky" featuring Popcaan, follow the artist's verified account on Audiomack.