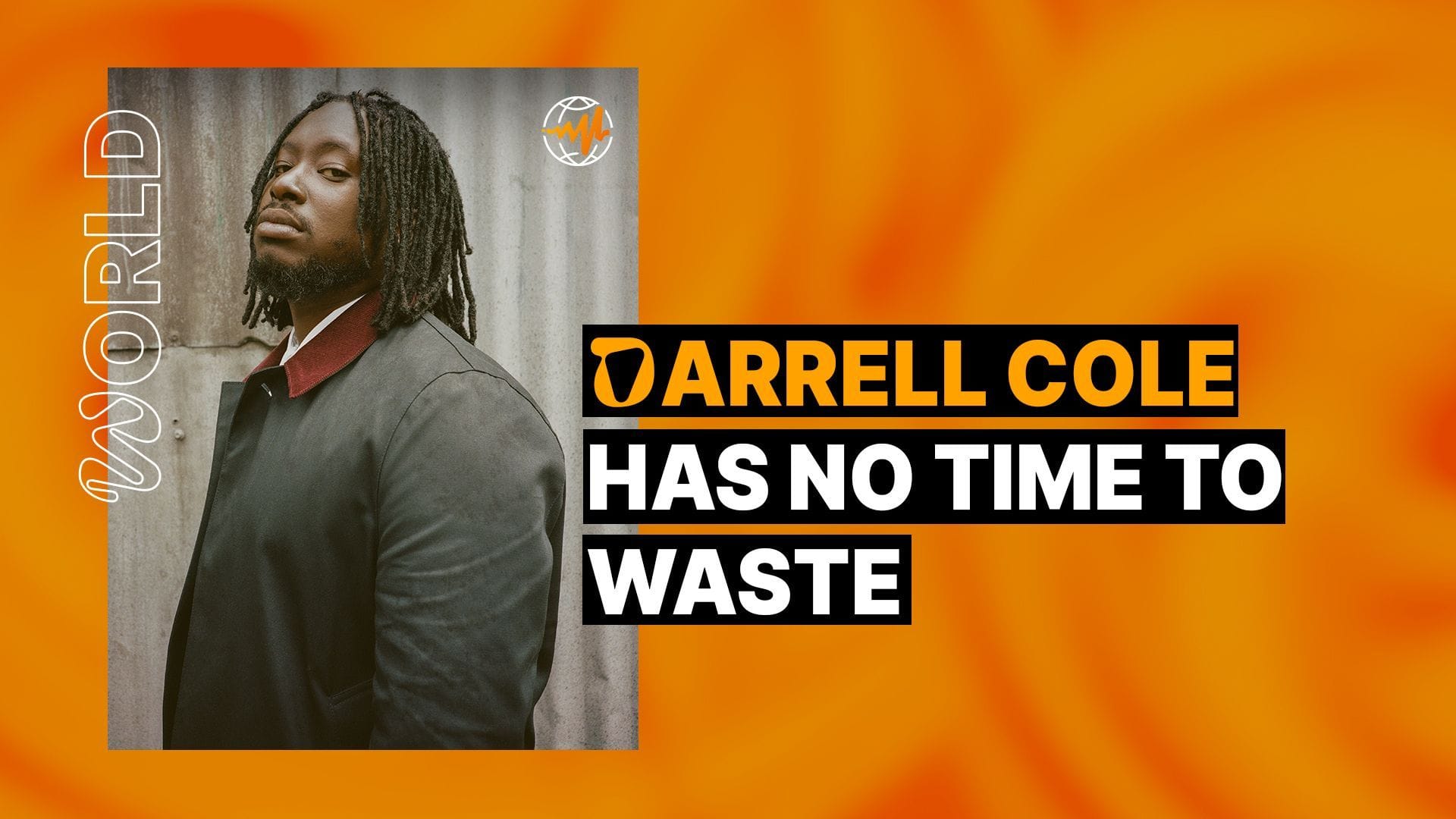 London-based Darrell Cole has lived many lives across many cities: New York, London, and Amsterdam. His music is driven by methodical writing and pays homage to his struggles and his Sierra Leone heritage. A Darrell Cole track, even the ones dating back to his first mixtape in 2011, is marked by technical precision and desire to push the hustler mentality into a self-help mentality. From neo-soul to the purest of raps, Cole’s latest Return on Investment, Pt. 1 EP sees him attempting to reform past trauma into a positive way forward.

“I feel like the Sierra Leone story is not really known on a global level, so if I’m able to shine a light on our story, that’s the return on investment,” Darrell Cole explains. His hunger is second only to his ability to process trauma. Living through war in Sierra Leone taught Cole to savor life and forced him to grow up quickly upon arriving back in Europe. Taking care of his younger brother while his mother worked several shifts, Cole realized his creative gifts and empathy could not be taken for granted.

Return on Investment is a gift to the people who shaped Cole, and the people who shaped those people, and so on. His intentionality and obsession with lineage permeate the work, which features staple tunes like “Knights,” but also has moments of “Celebration” and serious dives into his psyche, as on “Heart Language.” It’s a varied affair, meant to be played in any setting, offering a new voice into the UK music scene.

“What Nas did for Queensbridge, or [JAY-Z] did for Brooklyn, or Burna Boy did for Nigeria, I want to shine light on my history,” Darrell Cole says. An admirable goal from an artist constantly striving to grow. 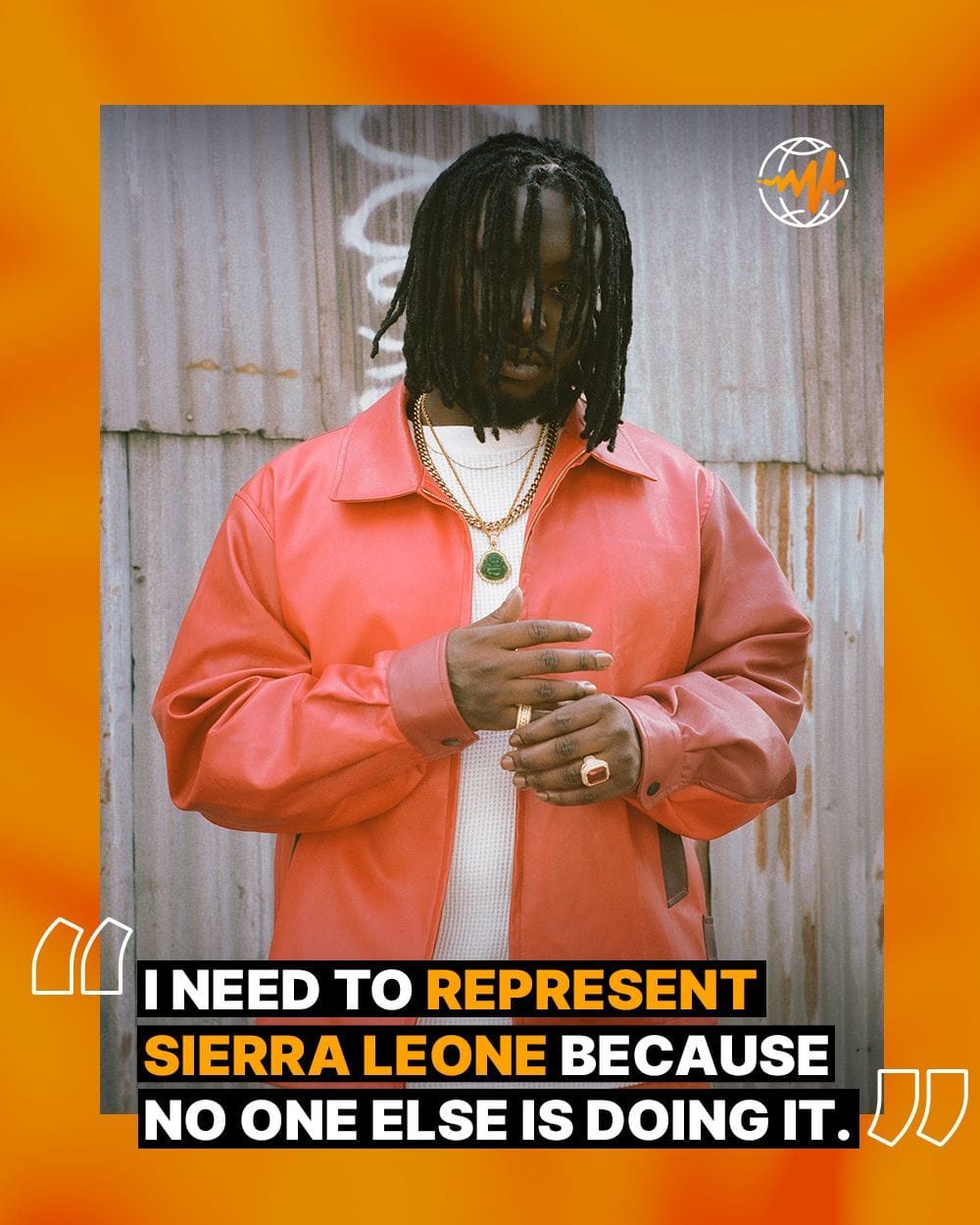 Who or what inspired you to start making music?

It’s a collection of influences: Styles P, JAY-Z, and Fela Kuti. Before, I used to try to sound like Styles P and JAY-Z because they were my idols. Along the way, I found my own sound, and I realized identity is very important. JAY-Z stands for Brooklyn, and I need to represent Sierra Leone because no one else is doing it.

What aspects of your heritage or upbringing influence your sound the most?

My earlier projects, I never heard the sounds I used to hear at the house parties my mom or dad used to take me to. It was always a Caribbean, African sound. I missed that on my projects, so I took the time to focus on the sounds that were around when I grew up, and make a fusion with these sounds.

You’ve been in the game solo since 2011. What have the past 10 years taught you about both yourself and the industry?

I started off just doing this as something I love, just for the thrill of it. Along the way, I understood you need to understand markets. I came from a very small market, which was Belgium, you know? I was born in London, so it made sense to come back to London and contribute to what the UK scene has to offer. What does Darrell Cole have to sound like in 2021, and what message will contribute and add value to the scene, and not just fit in?

With the new project, Return on Investment, Pt. 1, I’m curious what investments you’re speaking on broadly across the project? 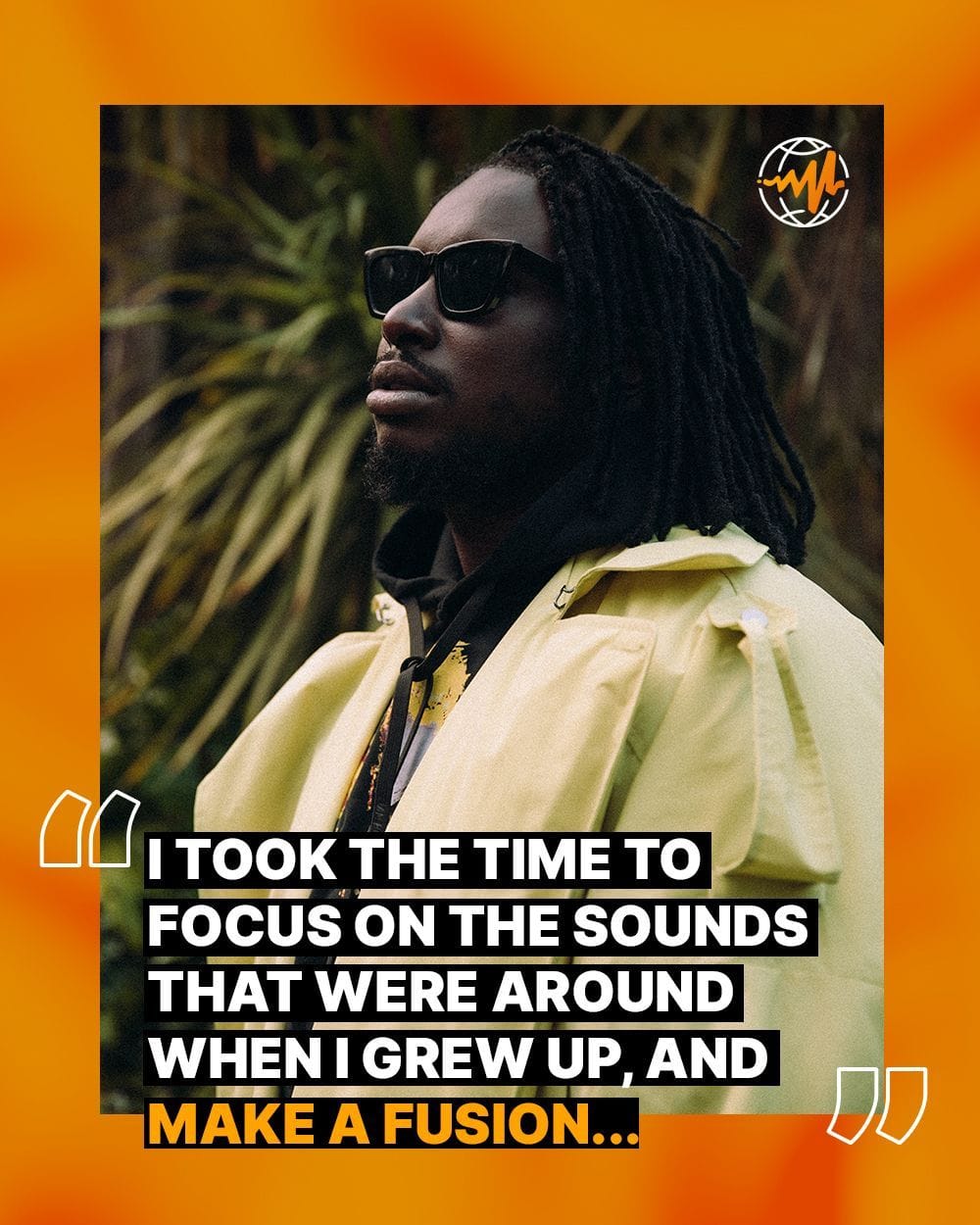 Which song on the project is most important for fans to really sit with?

“Heart Language” really explains where I am mentally. I’m super focused on what I’m trying to reach for myself and others. I never talk about what I’m going through in my brain, so in that song, I touch it just a little bit.

Growth often comes from struggle, so what types of pain or anguish feel worth it to you?

I went through the war in ‘96 in Sierra Leone. I used to look at that as the most traumatic situation of my whole life. Now, I look back at it and realize it toughened me up.

When I came to Europe, after the war, I realized I have no time to waste. No time to play games. I was mature at a very young age. My mom worked two, three jobs. I had my little brother, and I was only nine years old. But all of that made me mature and made me realize, “If I have a gift to write, I should take it very seriously.”