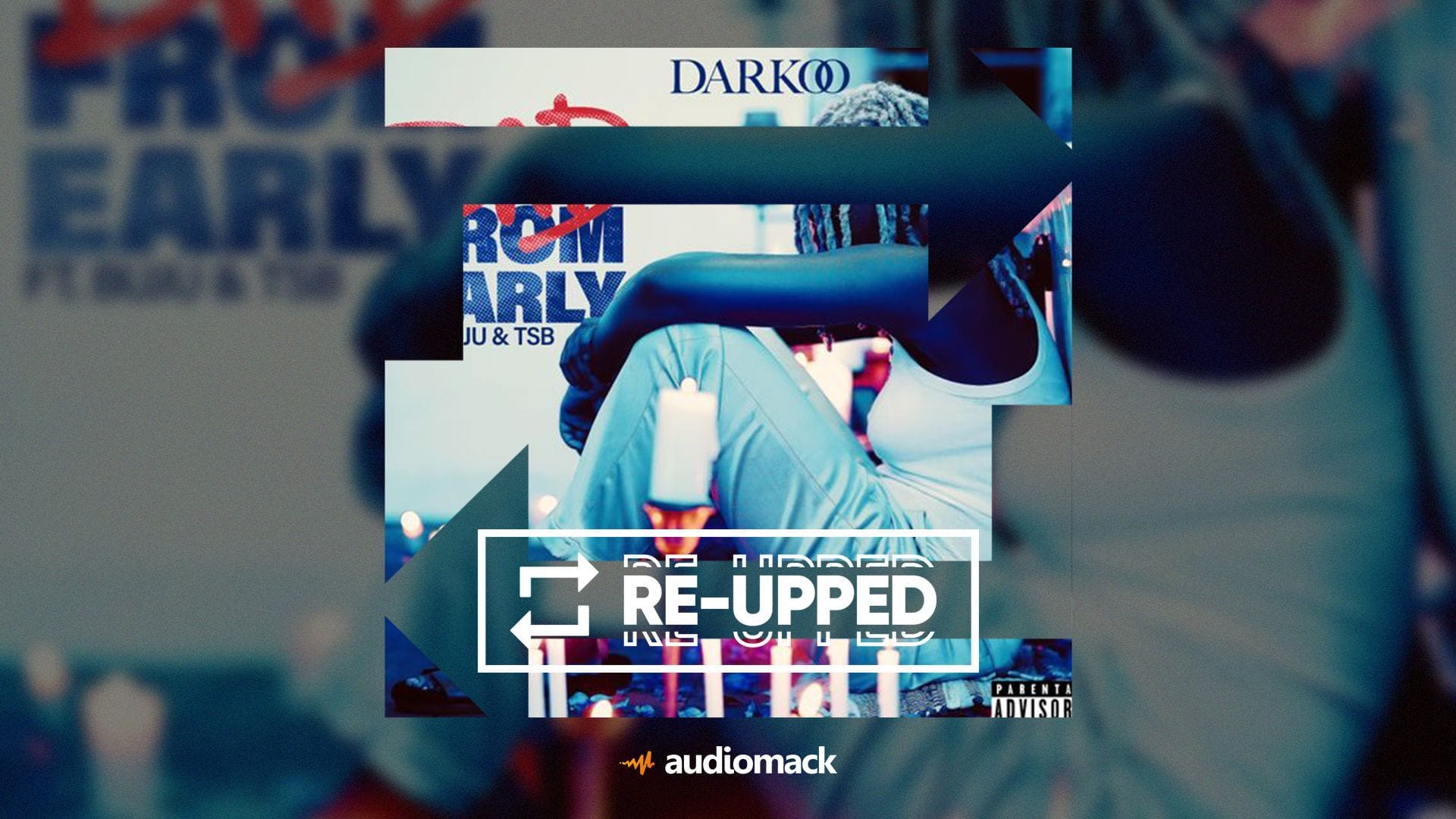 Nigeria-born and London-based Darkoo rose to prominence in 2019 with the release of “Gangsta.” A series of spirited remixes followed soon after. She formally debuted with an EP in July, which featured Re-Upped alum Tion Wayne—who guested on a “Gangsta” remix in 2019—on “Slow Down.” Across her releases, Darkoo has been intentional to invoke her lineage: artists like Wizkid and Kehlani are cited as influences but do not muddy Darkoo’s own voice.

For “Bad From Early,” Darkoo links with Nigerian Hometown Hero Buju and the UK’s TSB overtop production from Alex Blake, TSB himself, and Venna. The smooth single features the saxophone lines Darkoo so loves and builds a rainy-day atmosphere. While her sound has moved between Afro-fusion, Afroswing, and Afrobeats, the one throughline is Darkoo’s conviction and appreciation for craft.

“If we talking about a girl, “she’s been bad from early” because “early on” we’ve known she has been “bad” and by “bad,” it could be appearance wise or attitude wise,” Darkoo shares with Audiomack World.