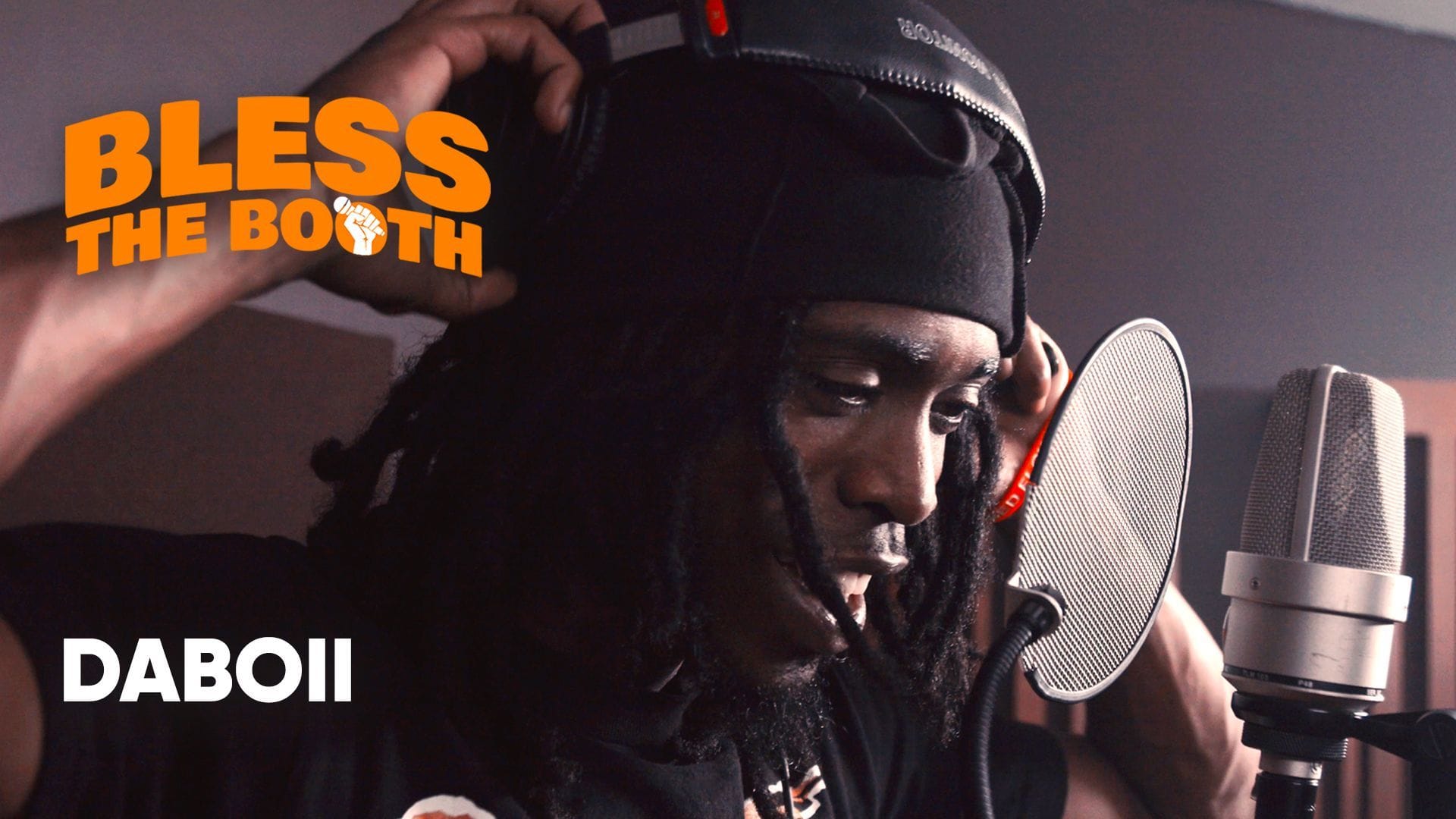 Vallejo rapper DaBoii cannot be tamed. His latest album—released last month—spotlighted his magnetic energy across 11 tracks and showcased his ability to go bar for bar with key players in the West Coast rap scene (the late Drakeo The Ruler, G Perico, and more). Recently featured in our 10 Rappers You Should Know column, DaBoii has been carrying the torch since the dissolution of California rap crew SOB X RBE.

Fresh off the release of Can’t Be Tamed, DaBoii boasts his Bay Area bravado over TGUT’s thumping production.