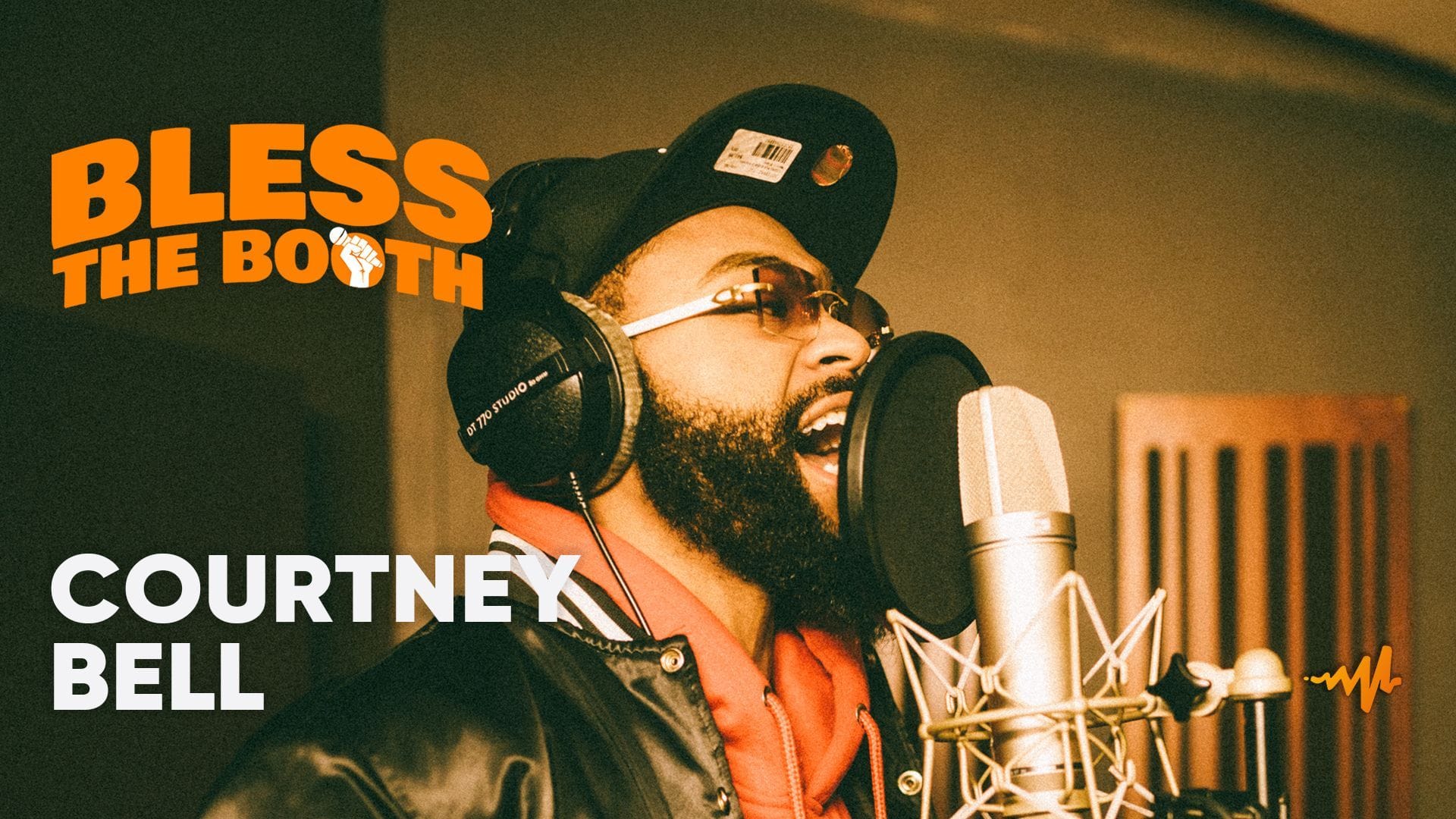 Detroit native Courtney Bell is an old soul. With a troubled history of gang culture and drug-dealing, Bell uses his experience and unique perspective to challenge the youth and his peers to live a better, more grounded life.

Inspired by hip-hop legends such as Big L and Tupac Shakur, Courtney Bell is a rapper’s rapper. The young lyricist began his path to music in 2015 but it wasn’t until 2018 that he began making waves in the underground with the release of 10 Commandments. Now, fresh off the release of his Sony debut, 2020’s Poverty Stricken, Bell is on an upward trajectory to a successful future amongst a new generation of enlightened emcees.

For Audiomack’s Bless The Booth freestyle series, Courtney Bell is reminiscent of his past while in tune with the present over a TGUT-produced beat.