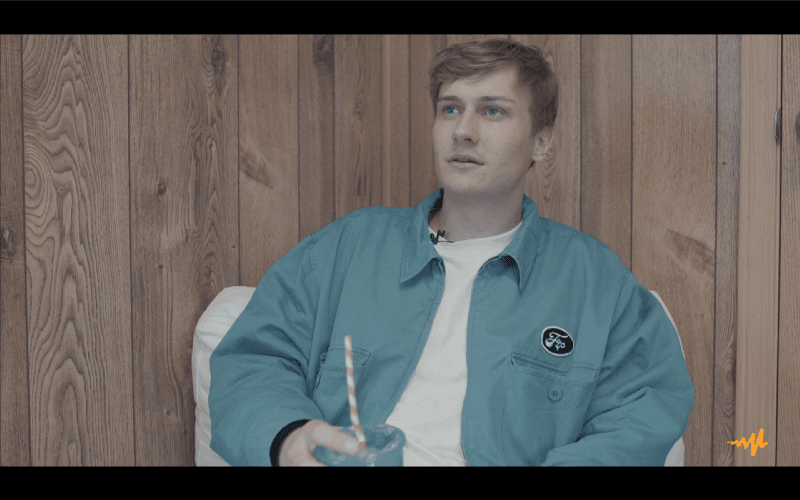 Cole Bennett’s name and the business of breaking new artists have become synonymous in hip-hop. The young director and entrepreneur founded and has run his company Lyrical Lemonade to unimaginable heights. In 2018, a Cole Bennett-directed music video can mean the difference between breaking through in hip-hop or staying niche on SoundCloud. During his inaugural Lyrical Lemonade Summer Smash Festival, Bennett sat down with Audiomack to discuss the festival, making his dreams come true, and more.

Bennett speaks with a sense of humility and excitement that makes his come-up all the more endearing and inspiring. “Lyrical Lemonade having a festival, it’s like the biggest dream come true,” he concludes. From jumping fences into festivals three years ago to selling out his own, Cole Bennett has come a long way.

Bennett goes on to break down the secret to his success and building key relationships with artists. While he can’t think of a single reason for his success, his necessary irreverence and forward-thinking have certainly allowed him to keep moving music forward.

“I’m very attracted to people who are hungry,” he adds. “‘Cause I always want more.”

Check out the full video for even more must-hear creative gems from Cole Bennett, and check out the other Lyrical Lemonade Summer Smash Festival interviews on the Audiomack YouTube channel.