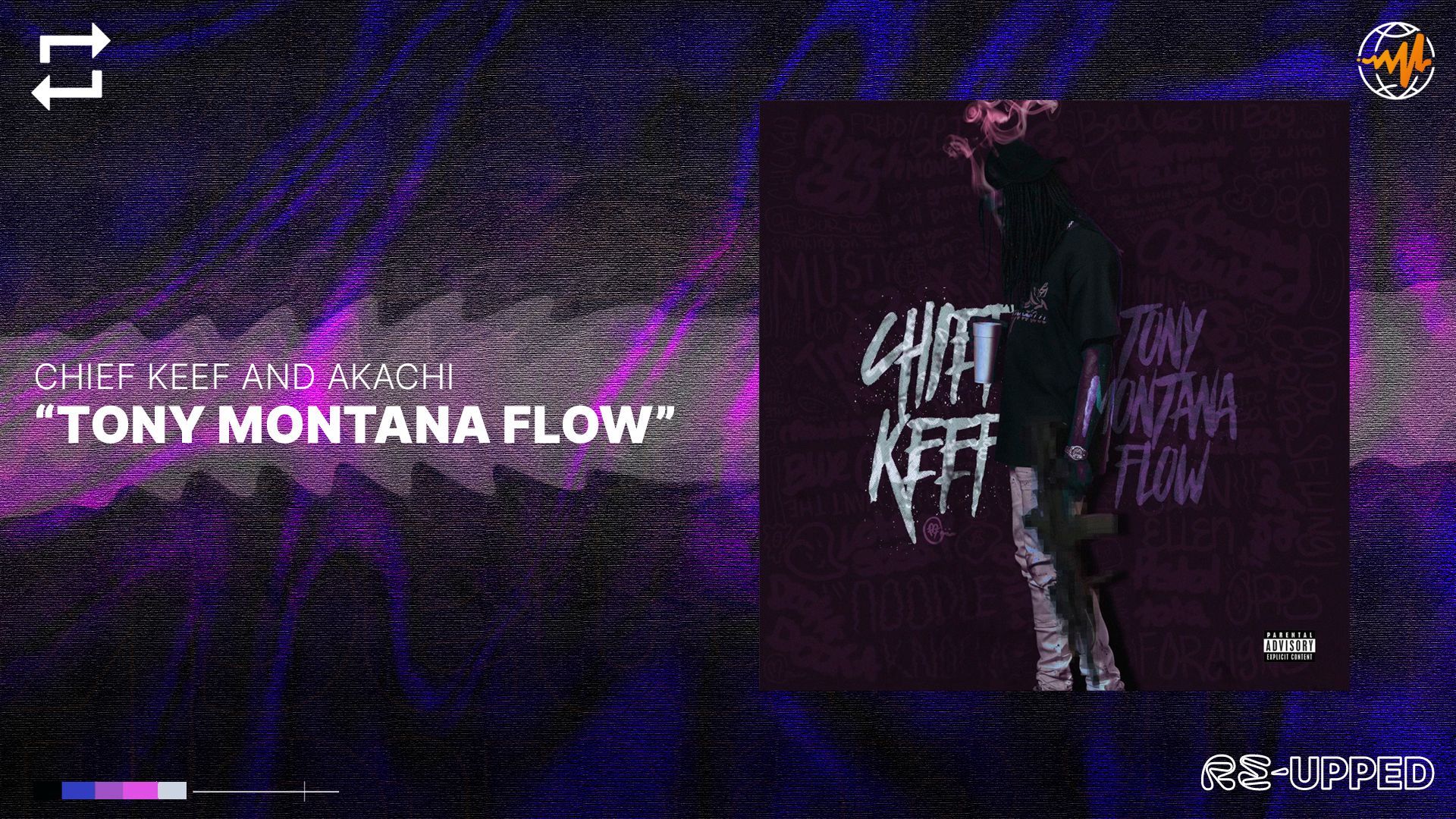 Welcome back to Re-Upped, the weekly Audiomack editorial series dedicated to spotlighting the most important songs across genres and across the globe. For a playlist of all Re-Upped selections, click here. Enjoy the vibes.

No one is rapping like Chief Keef right now. Last year’s buzzer-beating AOTY contender 4NEM showed off Keef’s long-standing ability to inject menace into bangers in unique ways. As one of the originators of drill and now a long-established veteran, bridging rap's mainstream and underground with his iconic status and experimental nature, Chief Keef continues to release strong projects and evolve his voice and sound.

“Tony Montana Flow” is a new viral high point in Keef's career. A collaboration with producer Akachi, the track leaked in 2021 before gaining steam and being officially released in late July. Keef stomps his way across the two-minute track. His flow teeters on deranged—it’s incendiary how he goes from stacking metaphors to making animal sounds.