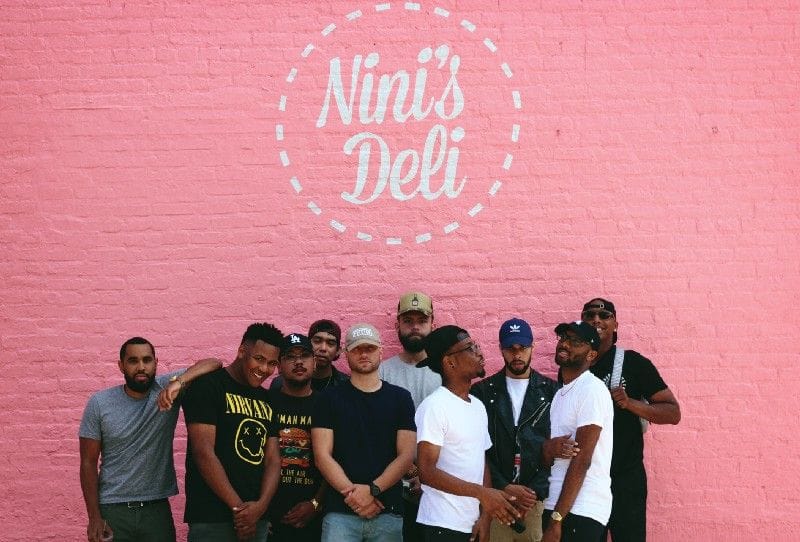 Chicago-based creative agency PVTSTCK have been able to create a rarefied vibe when it comes to their collective of talent. There’s only one way to describe them–they’re a tribe. L.A. Vangogh, Ikon, Jofred, Bugatti and Chinza/Fly (producer’s of A$AP Ferg’s work) are but a few of the envelope-pushing acts that have built and been built by the PVTSTCK brand. Play a song by any pvtstck artist and you’ll likely hear another one featured in the track, whether on vocals, as the producer or laying down a hook.

The agency’s vibe is unique for many reasons, but two are immediately obvious: it’s well placed geographically, in Fort Knox Studios, which is a crossroads of big name talent from Chicago and further afield–few industry players pass through Chicago without visiting Fort Knox. And secondly,these influencers aren’t waiting for their ‘break’ to make change–they’re regularly building their city, from toy drive concerts at Christmas to hosting mental health safe spaces.

These tribe members are hooked in to Chicago’s mainline, embodying the grit that is responsible for the city’s reputation of musical prestige. They’ve battled against racial stereotypes, weaved their way out of becoming socio-economic statistics, and have emerged as the acts responsible for some of the world’s more timeless tracks. 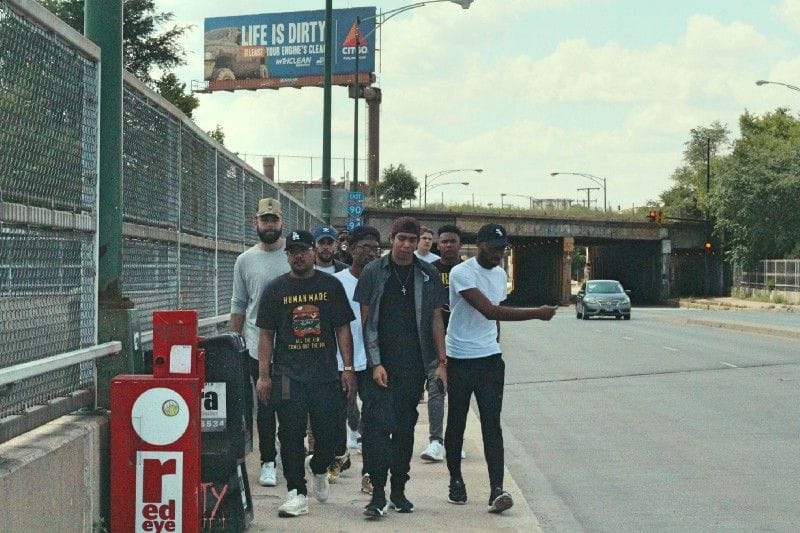 “I remember when were in New York and people heard we were from Chicago. They would say to us: ‘don’t shoot’. The perception is changing now. But being the number one murder capital in the country isn’t so good either.” 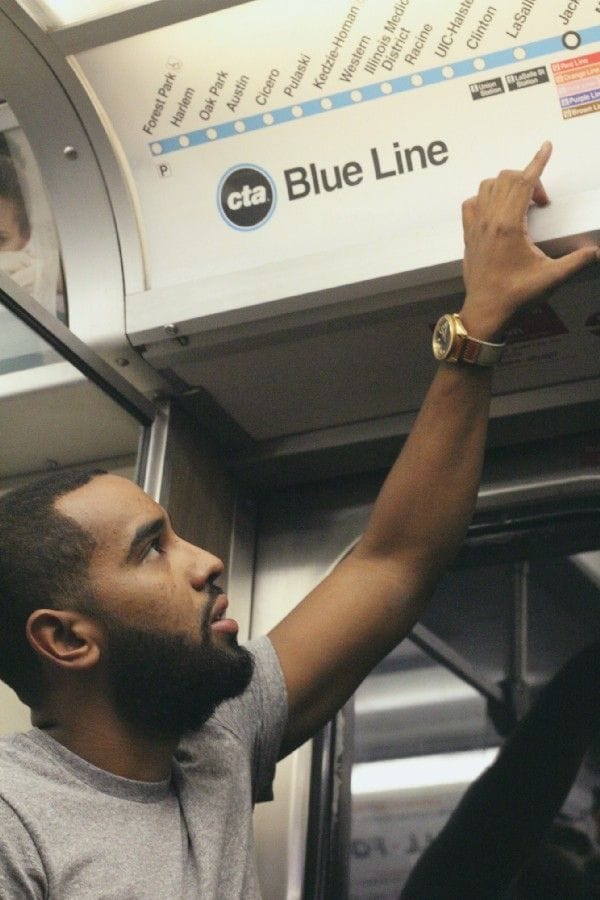 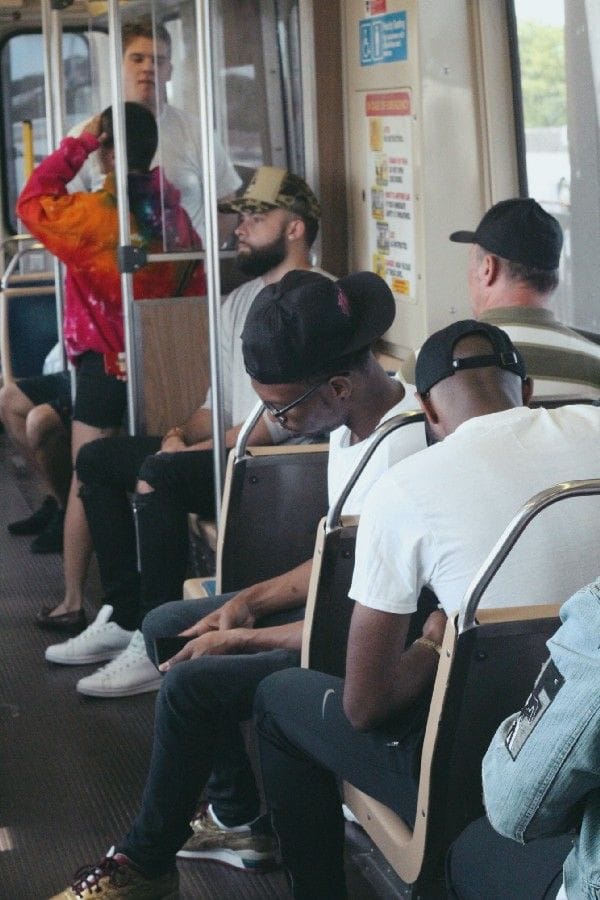 “We see those who many don’t, and we know ourselves how they live. We have applied ourselves to telling the stories they cannot.” 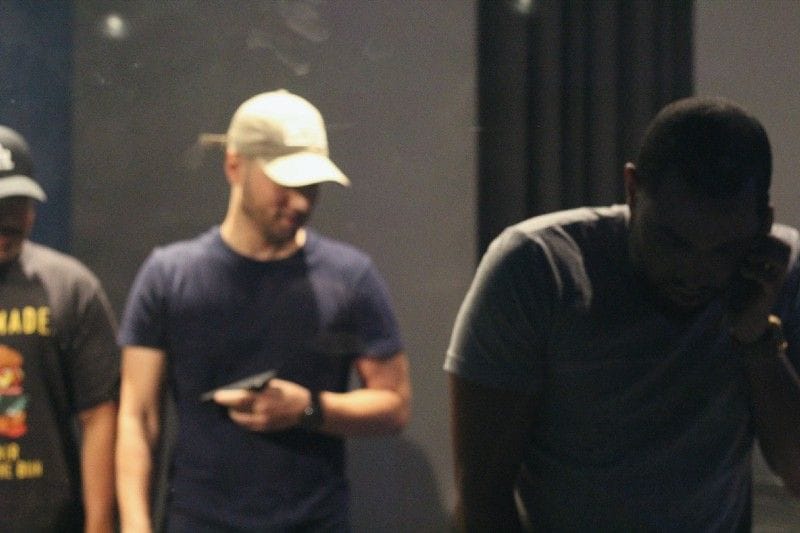 “We aren’t angry that business and creativity have become one. Some people do business, some play the artist game. Evolution is important. Take streaming; streaming services have created new avenues. We see that in new kids coming up. They haven’t got record deals, but now they have the ability to be seen. To be heard.” 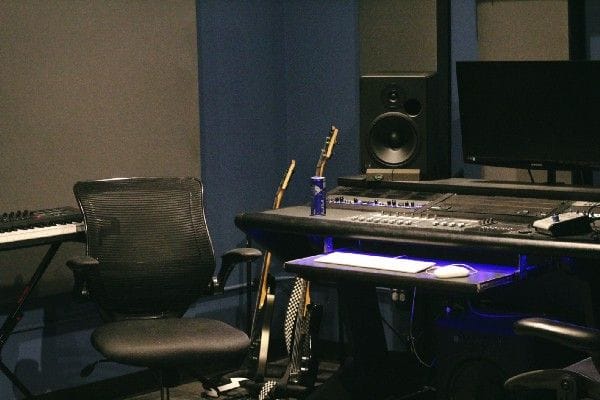 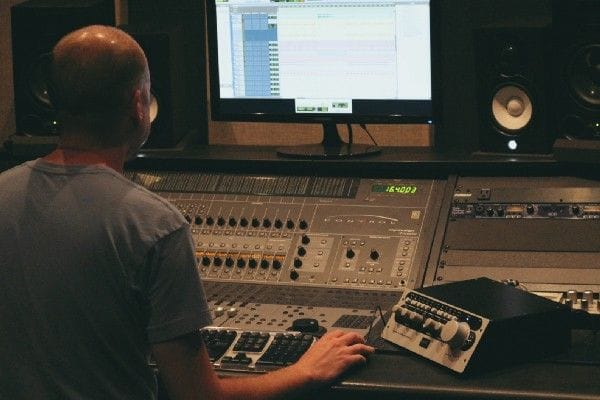 “I don’t think you can be successful in the music game without being obsessed with music.” 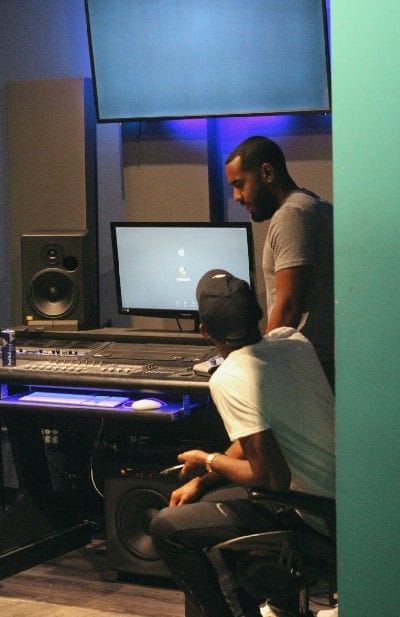 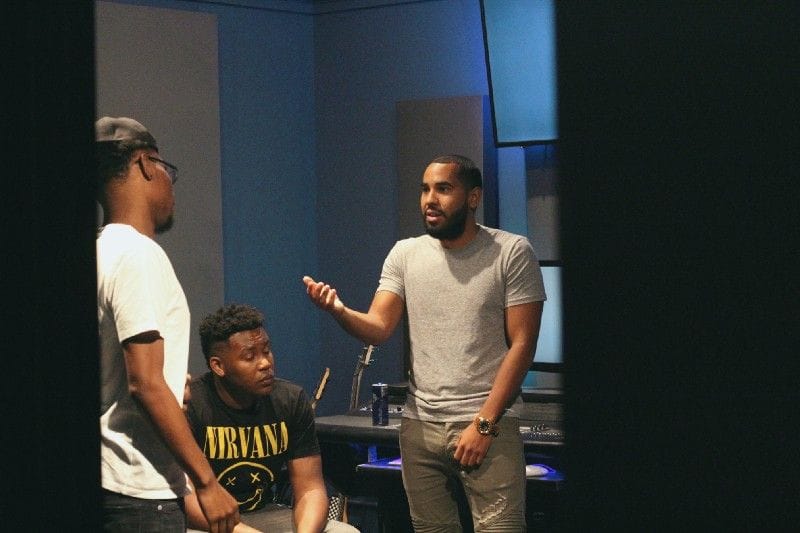 “There are two sides to that shit: contentedness and worldly riches. Success for me, is when I know my son’s sons are going to be okay. No one wants to be broke at the end of the day.” 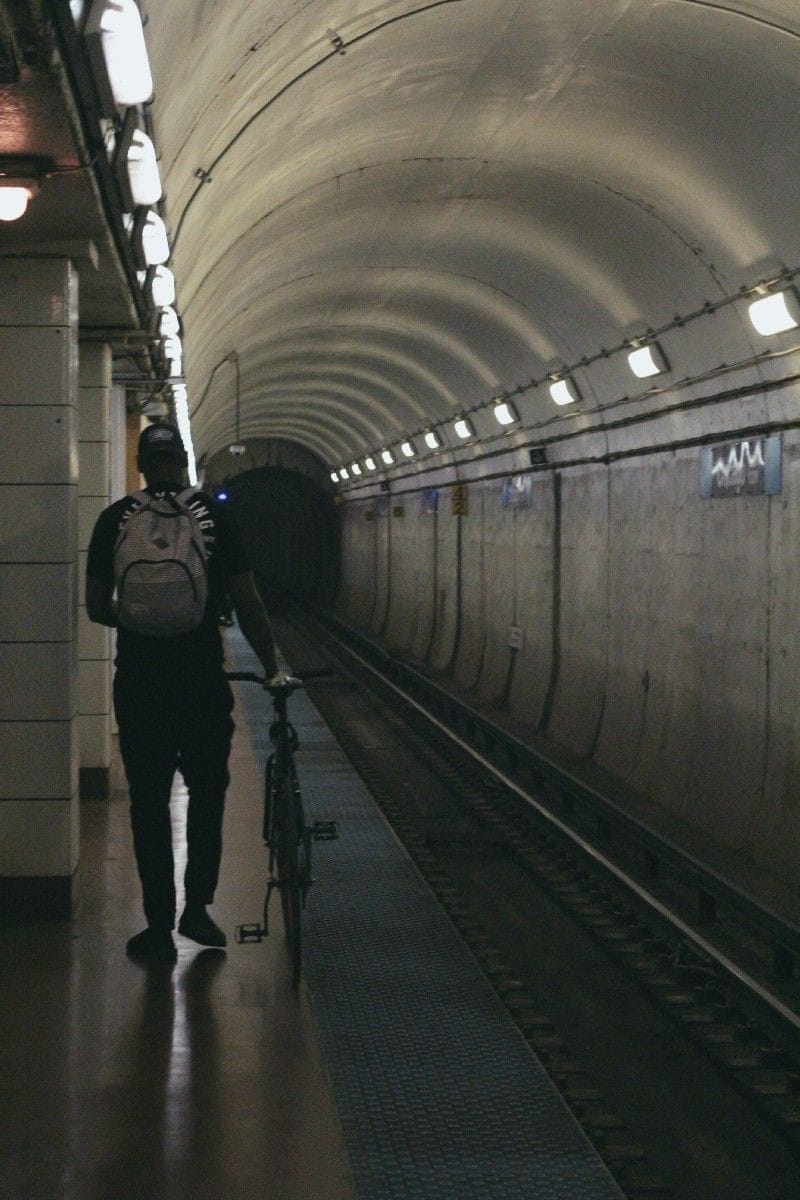 “I have to be successful. I need a Ferrari.” 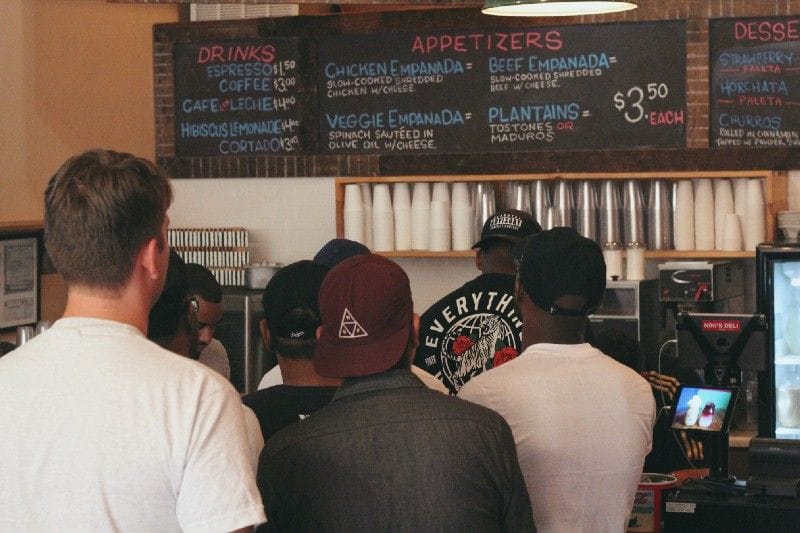 “We are all minorities–nothing but a statistic. My cousins are all in gangs; my brother dealt drugs. For me, if I am able to impact even one of the 500 kids that are in my old school, I’ll feel like I’ve had an influence.” 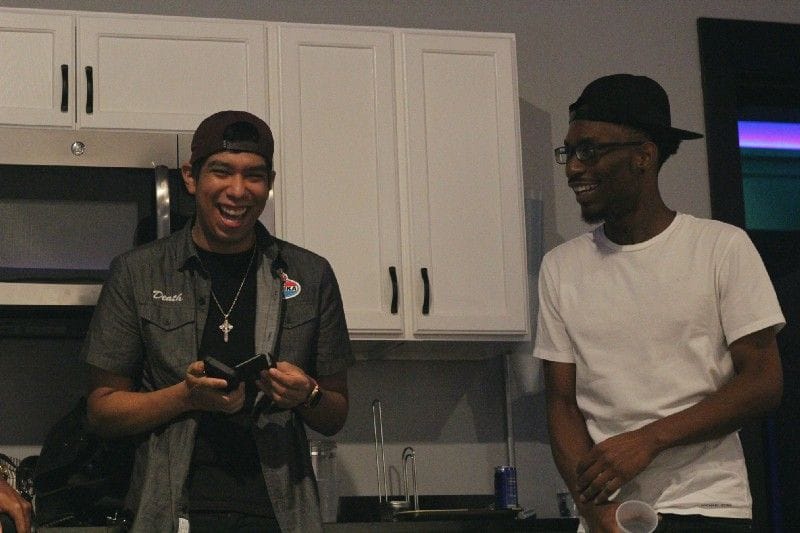 “The goal at the end of the day is to change lives. I want to be for others who no one was for me. I know I’m not going to be in the hood forever anymore.”“That’s why we go back to schools and talk to them–we’ve gotta help them to see that you can make it regardless of where you’re from.”