Audiomack has put together a specially curated playlist of the brightest new stars coming out of New York. 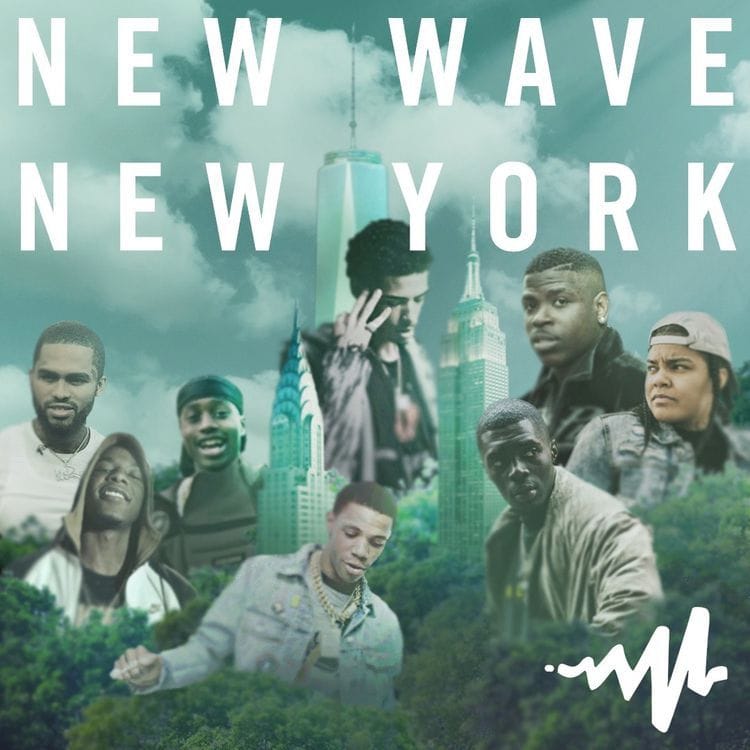 We all know that New York is the genesis of hip-hop culture. In the decades since the Golden Era, New York hip-hop has continued to evolve and NYC artists have kept moving music forward while preserving the core tenets of rap: bars, braggadocio, charisma, and grit. In the post-A$AP Mob era, New York doesn’t sound exactly like it used to, but the new sounds coming out of the city are even more exciting and innovative. To keep you up to date with the who’s who of New York’s new wave, Audiomack has put together a specially curated playlist of the brightest new stars coming out of New York.

Featuring the megastar that is Cardi B, trap-lyricist Jay Critch, who is poised to be New York’s next breakout artist, and 2017 XXL Freshman A Boogie Wit Da Hoodie, who reinvents melodies in a way the city has never seen, and more, this playlist proves that New York hip-hop is doing better than ever. We’ve got Sheck Wes bringing a new brand of swagger to New York, while Dave East remains true to the stormy and dusty qualities that originally made New York rap so compelling.

If you like what you hear, check out Audiomack’s other specially curated playlists here.