Bad Bunny is at the forefront of the rise of Latin trap. 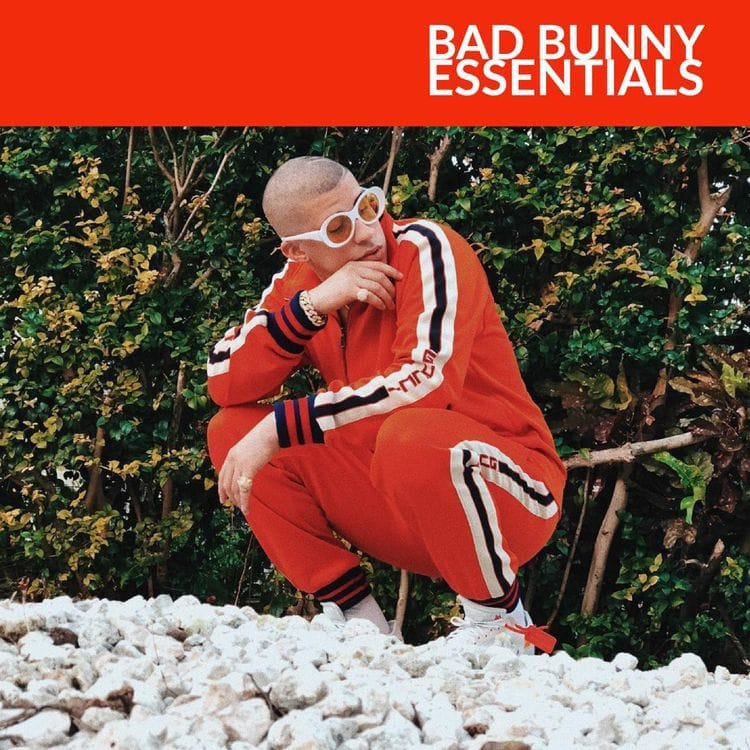 The rise of Latin trap has been impressive and criminally under-reported. On the forefront of this take over is Bad Bunny, who has consistently dominated the charts as a feature artist. Whether you’re a passive listener who’s had their interested piqued, or you’re hungry for Bad Bunny solo tracks, Audiomack has put together a playlist to help you get started.

Of course, we have a handful of Bad Bunny’s hit features: a remix of Farruko’s, “Krippy Kush,” and Daddy Yankee’s “Vuelve.” Beside the features are his widely streamed solo tracks like “Chambea” and “Soy Peor.” Going through the playlist, you’ll find Bad Bunny’s music is familiar only on the surface. Once you hear him strut and trick around the tried trap soundscapes, you’ll become a fan for life.