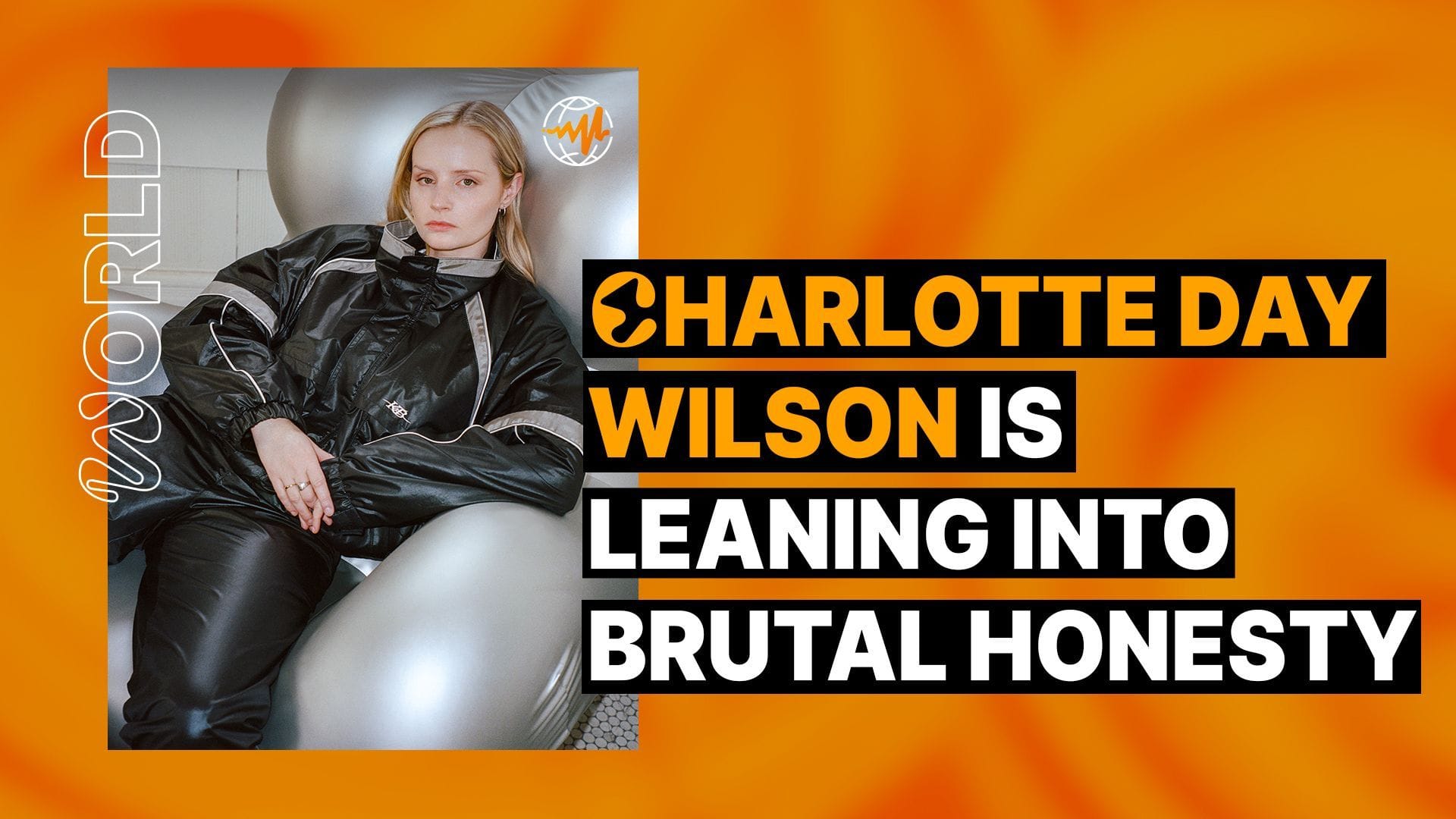 Charlotte Day Wilson’s voice exists on an ethereal plane. In one moment, it can drill into the souls with the strength of a full choir. In the next, it’s blissfully soothing, sweeping whoever is lucky enough to hear it into a cloud of comfort. It always commands attention.

Born in Toronto, Day Wilson has garnered attention through three solo EPs, most notably 2016’s CDW and 2018’s Stone Woman, and standout features with BADBADNOTGOOD (“In Your Eyes”), KAYTRANADA (“What You Need”), and more. ALPHA, released July 9, is her first full-length, yet despite the weighty expectations that typically accompany a debut album, the singer-songwriter and producer wasn’t fazed.

“This was kind of the first [time] I have felt like I didn’t care what the outcome was of putting out a project,” Day Wilson tells Audiomack regarding how it feels to release her full-length debut. “None of the metrics or how it would be received mattered because I’m a pretty harsh critic for myself. So, to reach this point where I’m pleased and proud of this project was the biggest battle for me.”

ALPHA is the perfect full-length introduction for Day Wilson, marked by sprawling ambition that incorporates a multitude of genres and sounds. Each sonic direction is so well-executed that it’s difficult to determine where she’s most comfortable, from the folk strings of “Lovesick Utopia” and the haunting gospel elements of “Mountains,” to the modern R&B of “Take Care of You.” 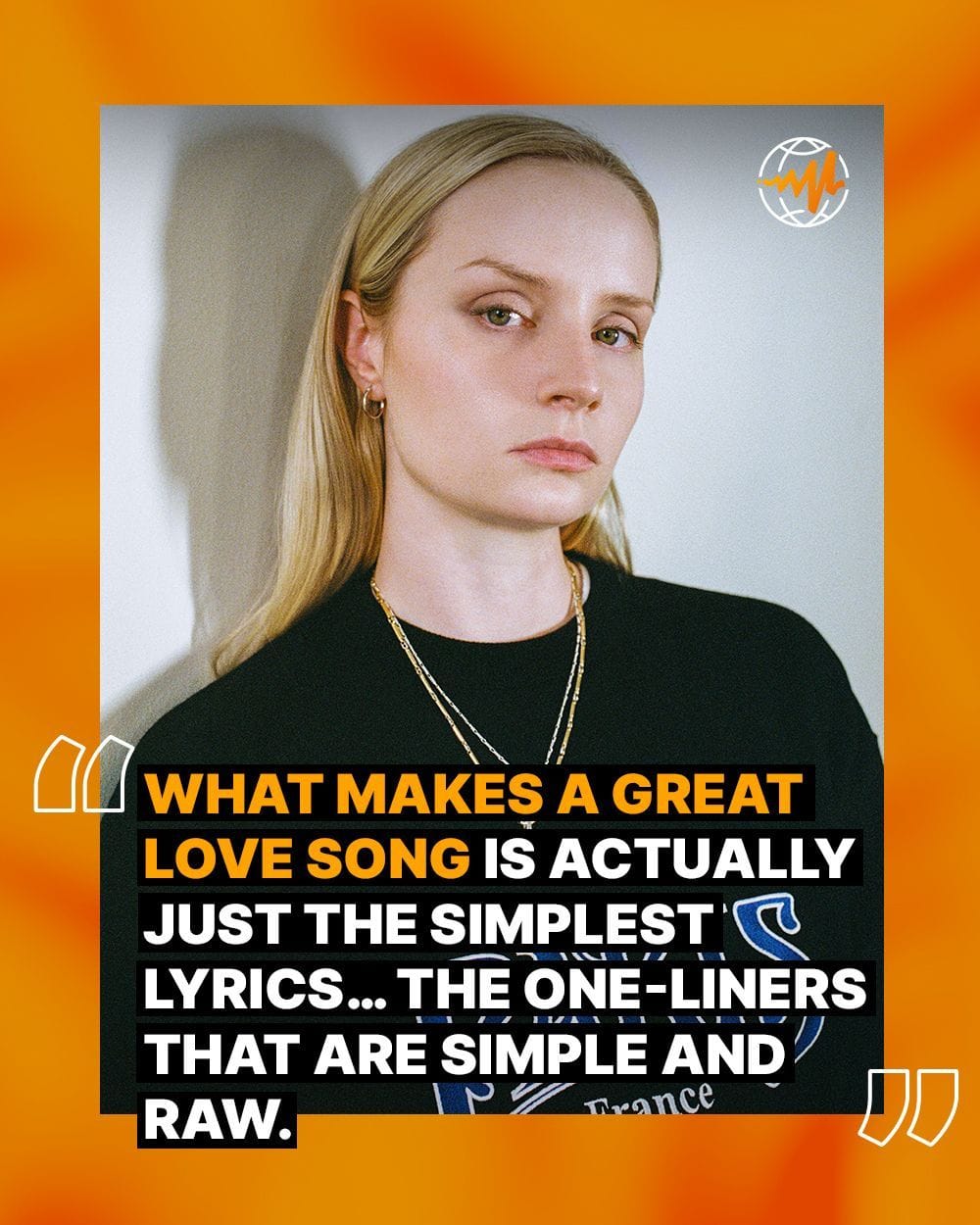 As she delves into various stylistic corners, Day Wilson’s songwriting has become more raw and vulnerable. “I think the older I get, the less afraid I am,” she says. “Even right now, just with stuff I’ve been writing the past few weeks, I feel like I’m unlocking a new level of honesty that feels really good. It’s maybe phonetically and sonically not as pleasing, but the content and lyrics are much more real.”

How did it feel to work on your debut album and complete it through the pandemic?

I definitely had a lot of moments that were hard and where I had no motivation. I was really just productive in spurts, but predominantly lazy.

I get that. How long did it end up taking to finish in total?

It was kind of an on-and-off process for two and a half, to three years. It’s not as if I worked on it every day for three years. It was more so, I would live life and reflect. But everything ended up getting finalized around January of this year.

You incorporate so many genres throughout this album. Where did the inclusion of all these different styles and musical elements come from?

I just listen to a huge range of music, and I think I’m not alone in that. I feel as though we, as music lovers and listeners, have access to so much music. And I go through everything from folk to rap. In the end, whatever ends up coming out of me is what comes out. There’s no moment where I’m attempting to channel an artist or a certain influence.

I’ve been using music as a form of escapism since as long as I can remember. So these different genres and themes are a part of me and just come out wherever they fit in my music.

Even with these different sounds, your voice is the star, acting as its own special instrument. When did you realize your voice was powerful and could register as a star on its own?

Well, I appreciate that. That’s super nice. It took me a long time to develop my voice, and there was never a moment of realizing, “Oh, wow, my voice is crazy like that.” I always just hummed and sang along under my breath, and people would catch me and say I had a nice voice.

Over time I just had to work on it. Like, yes, my voice is intrinsic, and it’s my voice, but there’s been a lot of growth over the years, learning how to harness it. To this day, I’ve never taken any vocal training. Everything I do is a shot in the dark, and I don’t really know if I’m doing it properly.

Wow. You’re just out here blowing people out of the water and making it up as you go.

I feel lucky to have the power of being able to record myself as a producer. I’m always recording my voice, and there’s a lot of bad takes. It’s a process. There’s not going to be a first-take thing every time. Sure, those great first attempts happen sometimes, and those are great moments. But there’s a lot of making sure I’m getting it exactly how I want it to sound. It’s challenging, almost like a gamble each time. Sometimes, that first take has the magic in it.

It seems as though you’re a connoisseur of the sad love song, dealing with your own insecurities and heartbreak in your music. What makes it so important to tap into these veins when writing your lyrics?

There’s a weird dissonance I have when writing these types of songs. When I look back on a track, I realize I can’t really have a normal love song. There’s always a darker undertone, sort of a pessimism underneath it all.

Ultimately, all I can do is reflect on my relationships and reflect on my reality. I look forward to the day where I can be in love and sing about a love that is pure. Instead, I find myself connecting with the negatives and writing about the darker side of what love does to you. 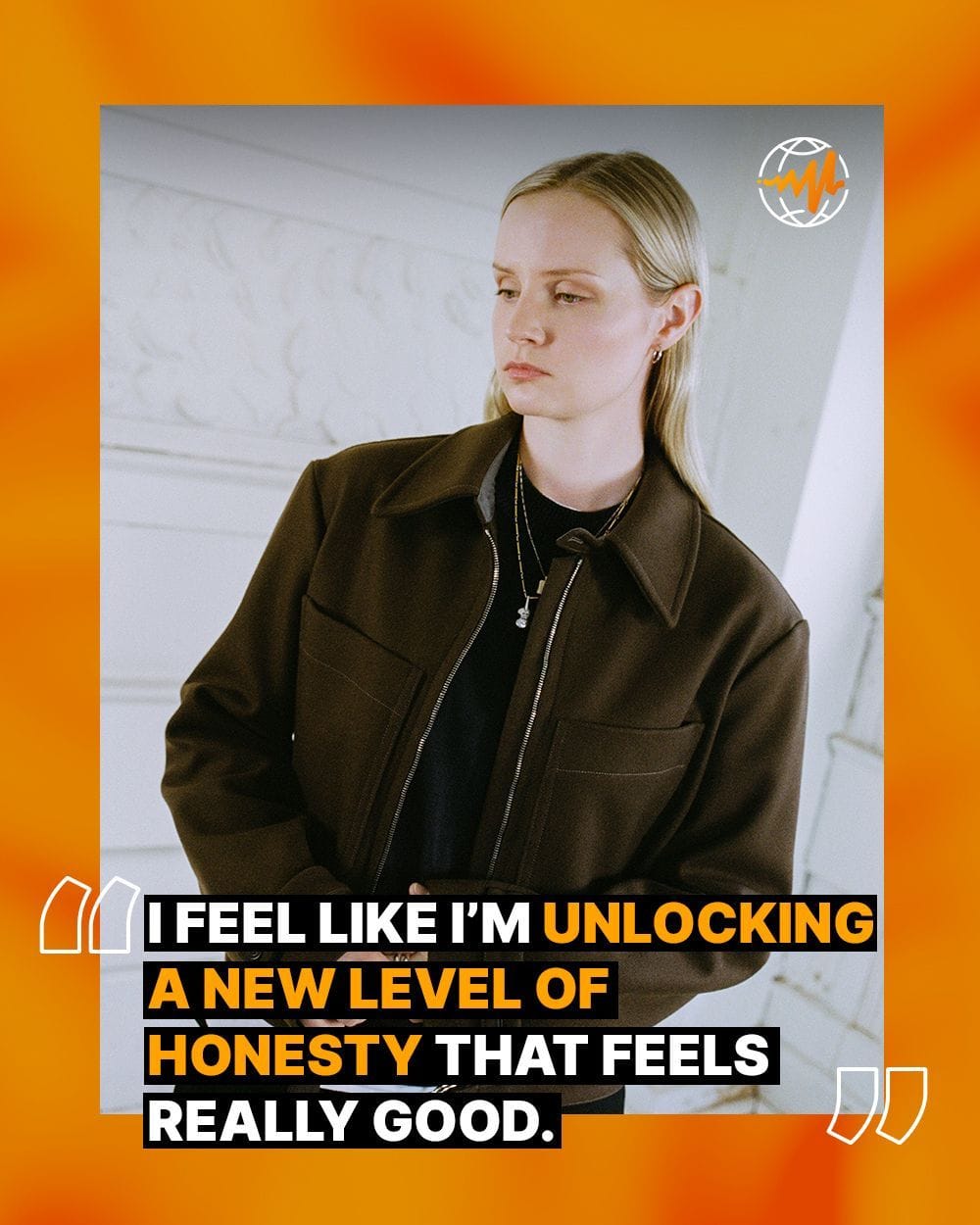 Do you feel that writing about this darker side of love and putting it into your songs helps you, personally?

For sure. I just feel eternally grateful for the practice of songwriting. Like yes, I work on myself as an individual as much as possible, do therapy, attempt to work through my emotions through reflection and processing. But ultimately, the ability to write about what I’m going through is the most cathartic thing to do. It becomes this powerful tool where, no matter what I’m going through, I will always have the sacred space of songwriting to retreat to when things are hard.

What makes a great love song, in your opinion?

I think what makes a great love song is actually just the simplest lyrics. Like yes, we love a metaphor and the highest uses of the English language. But the hardest moments in love songs are the one-liners that are simple and raw.

I’m with you there. I think we believe love is supposed to be simple and straightforward. No frills—this is what I feel for you, and this is what you mean to me. We want our love songs to match our desire for simple love.

What are your favorite moments on ALPHA?

I probably listen to “Strangers” the most. But the one I’m most proud of is “Adam Complex.” That was the most difficult for me to put out because it was so personal and vulnerable. I just connected to the entire writing and production process, just me and my guitar. I remember I was sitting in a room, and sunlight was just pouring on me. That moment felt visceral and important at the time. I felt grateful and full of bliss, and the recording process flowed so simply after the fact.

How do you manage creating a track like “Adam Complex,” wanting to be honest and vulnerable while also trying not to overshare?

I go through phases. After I write a song like this, I’ll usually put one out that’s more cryptic and less vulnerable. There’s only so much you can share before this type of openness feels like too much. But at the same time, as a music listener, I connect most with the songs that feel like someone is working through something real.

Honestly, I think that’s the thing I’m leaning into more. I think I used to be less in touch with myself and my feelings. I’m realizing you can be brutally honest and raw about what you’re going through with music.