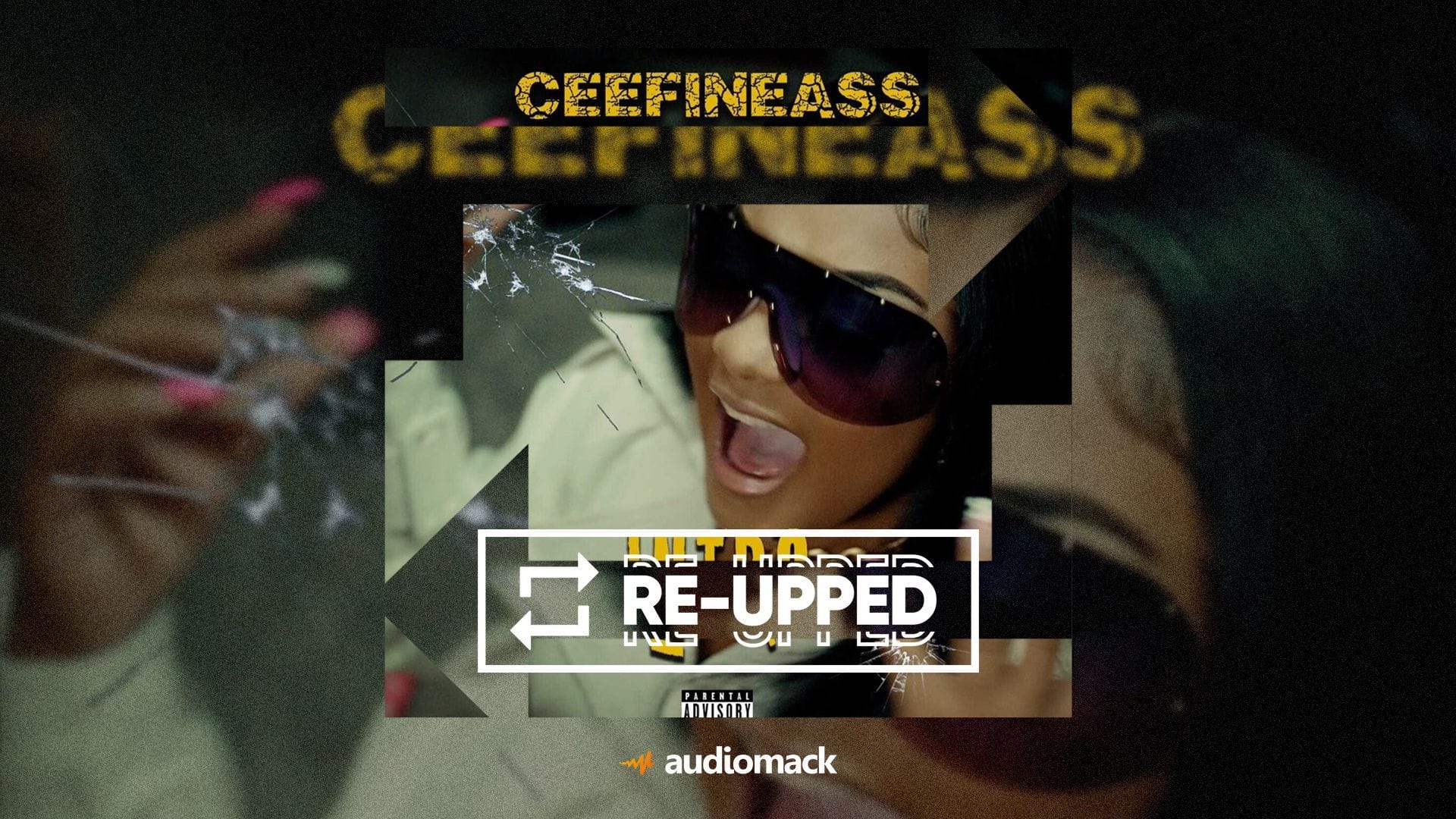 As one of our January selections for 10 Rappers You Should Know, New Orleans’ CeeFineAss has been expanding the use of bounce in mainstream hip-hop with both “Payback” and the Pooh Shiesty-featuring “Cocky.” In December 2020, she released her Welcome to My City tape, which quickly established her as an artist to watch, tapping Pooh and Moneybagg Yo in the process. A regional rap queen, CeeFineAss proves the New Orleans sound cannot be contained.

On her latest, “Intro,” Cee arrives to “fuck the city up.” Her breathless raps trample spiraling keys. True to its name, “Intro” sets the perfect stage for CeeFineAss to flex her pen and prepare us for what could be a project’s worth of unshakeable bangers. The independently released single touches on Cee’s aspirations and anxieties about fame, all while sounding confident as ever.

“I felt like nobody understood me,” Cee tells Audiomack. “In order to get everybody’s attention, I put my feelings in a song and made everybody listen!”