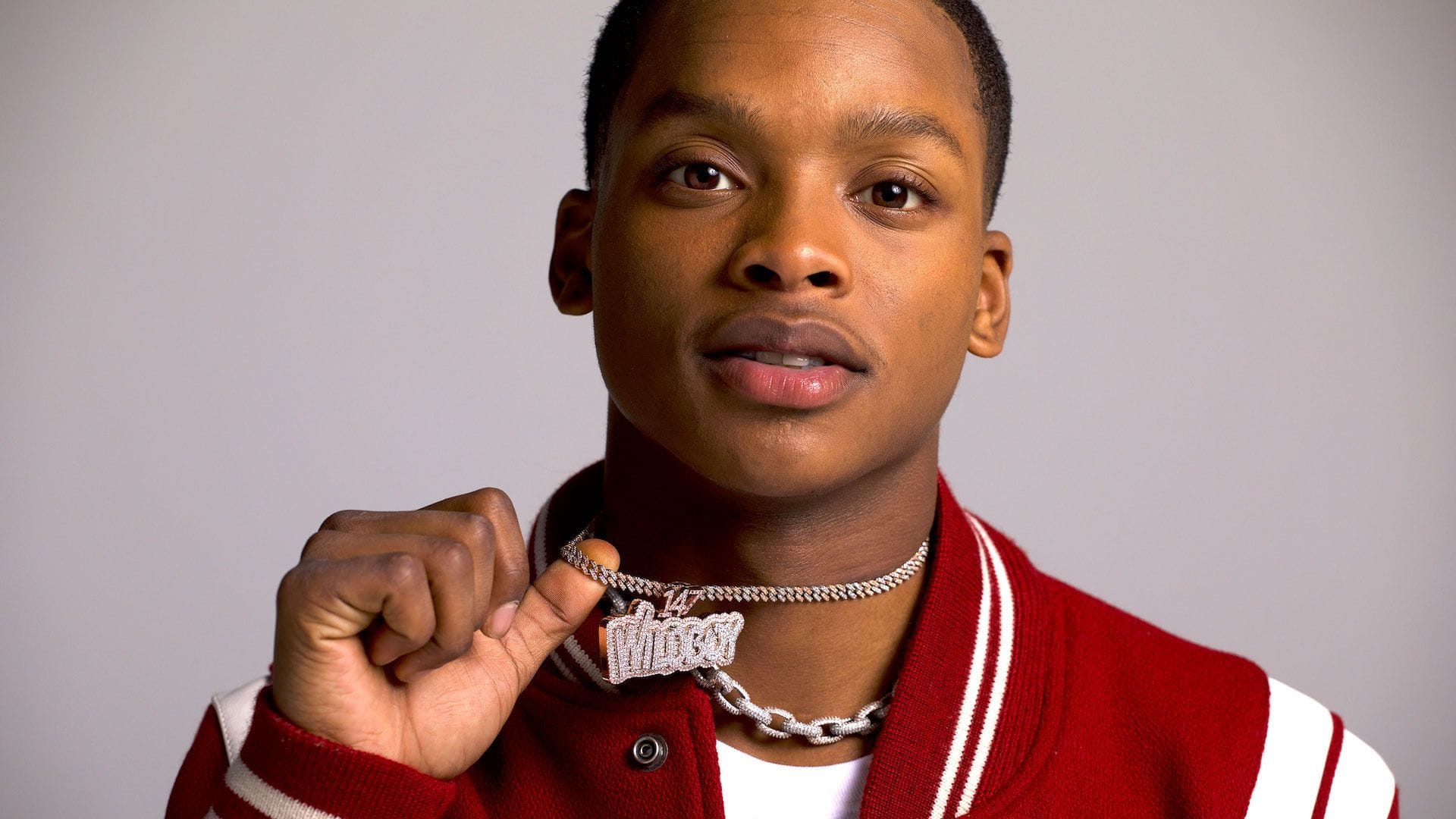 Calboy is more than just a rapper. He’s also a painter, and a soon-to-be author currently in the process of writing a book. It’s these creative outlets that allow Calboy to overcome his emotions. Music and art act as therapy for the Chicago native, who, in his young life, has already witnessed a lifetime of tragedy and hardship on the city’s South Side.

At only 20 years old, Calboy has had a breakout year in 2019. His debut single “Envy Me”—the result of a freestyle at the tail end of a studio session—catapulted the rapper to national attention, gave him his first Platinum plaque (twice over), and positioned him alongside peers like Polo G at the forefront of Chicago’s burgeoning wave of melodic, emotional street rap. Wildboy, Calboy’s major-label debut, released on May 31, is a powerfully honest and concise full-length that showcases the rapper’s grim worldview and cemented his status as a star-in-the-making.

Calboy’s sound blends singing and rapping with subject matter focused on the pain, trauma, and anxiety that comes with growing up too fast in an area where drugs and gang violence are an everyday reality. Still, songs like “Envy Me,” “Ghetto America,” “Caroline,” and “Chariot” bring a sense of healing and overcoming despite the melancholy.

Talking with Calboy, it’s evident that creating music not only gives him an outlet to speak on his environment and experiences but also allows him to stay busy and focused on moving forward to a lifestyle more centered on positivity and security.

Audiomack: Tell me about the inspiration behind the cover art for Wildboy.

Calboy: The wild roses are like my theme. I got it from the Greek mythology I used to read when I was younger. They explained the rose in the book I was reading from the stem up. The stem represents strength, the thorns are the defense mechanism and the offense, and the flower is symbolism for new beginnings, love, and peace. You know why you give people flowers? I kind of go by that. 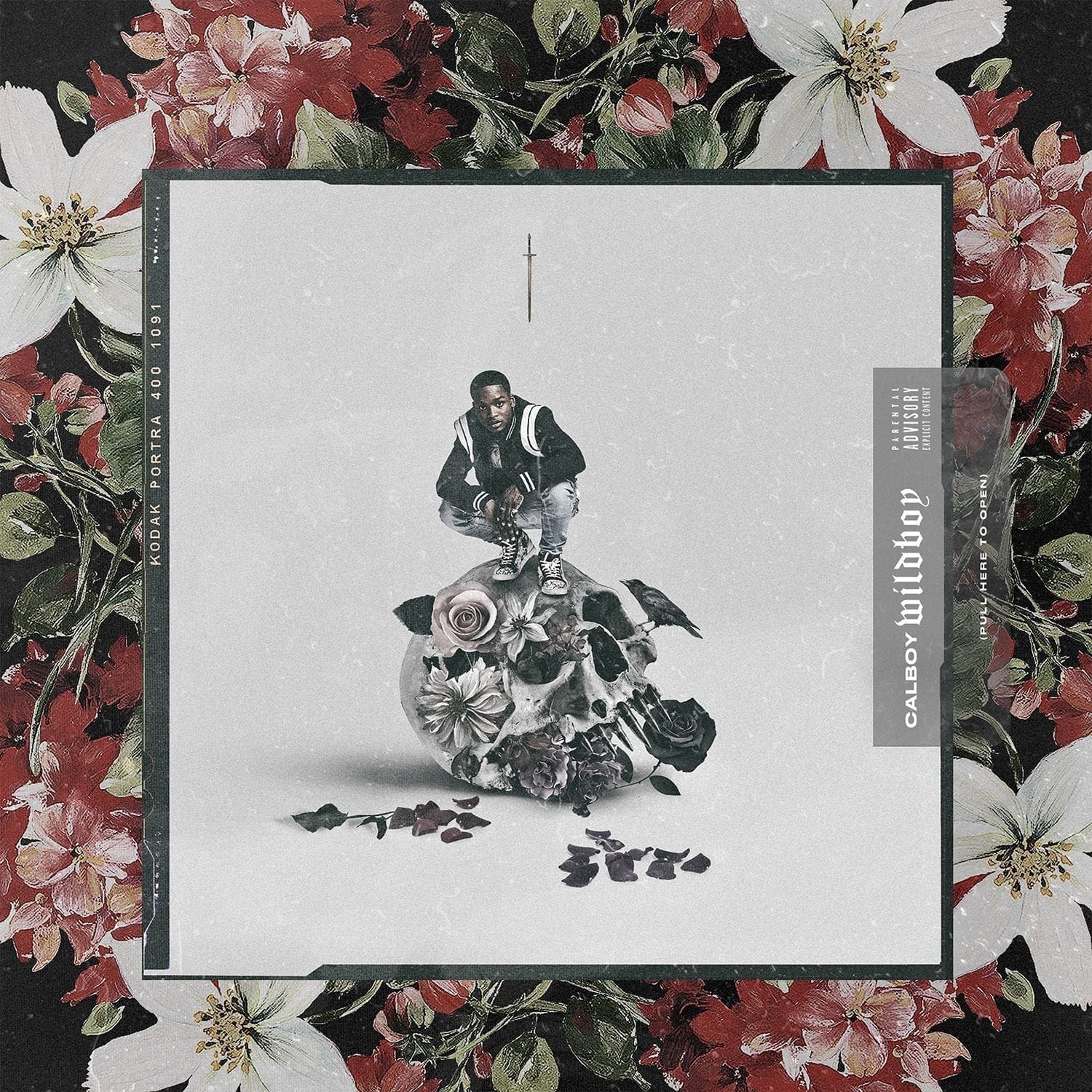 How have you adjusted to all the attention after the success of “Envy Me”?

I’m just being myself. It’s been cool, though. It ain’t stressful or overwhelming. I’m just regular.

What were you going through at the time that brought up envy?

Just progressing and becoming who I am now. It’s a lot of envy that comes with that where I’m from. I was talking about old friends becoming enemies. I was just giving facts about my life.

How has Chicago adjusted to your career?

It’s been lit. Nothing but support. Chicago gon’ always be Chicago though.

What does that mean?

It means as long as you keep spitting the hits out, they gon’ carry you. Give support. Soon as you fall off, they disown you. I ain’t gonna lie, I seen that happen.

Do you feel pressure to follow up such a big hit?

Ain’t no pressure on me. I know I’m good. I’m raw at what I do so it ain’t too hard to make another hit. Wildboy out now. That’s nothing but hits.

Polo G has said his mentality is to only put out hits when he records. What is your mentality?

I try to tap all the way down to what I feel, and keep it as real as possible. Just with the process of creating and keeping your juices flowing, the hits are gonna come. There’s no such thing as spitting out straight hits, ‘cause everything ain’t gonna be a hit. But create as much as possible and keep it real and the hits will come.

You aren’t shy about covering violence in the streets, drugs, etc. What is the reality of life on Chicago’s South Side?

Everything you just said. I grew up fast. Experiencing stuff fast, ‘cause that’s what Chicago brings. Once you doing bad or you feel like you’re in tough situations and you wanna get it on your own, you go outside and you venture off. Then you run into other things, as far as drugs and gang violence go.

How difficult or easy was it for you to walk away from all that?

It was super easy. [Laughs] I never wanted to be into none of that. I’m just a product of my environment. I was whatever the streets allowed me to be. Whatever was going on, I was in the mix.

Now, I ain’t got that time. I’m focused on something else now. It was easy to walk away from it because I was going to something better. I used to be like, “I ain’t got nothing to lose.” But I got a lot to lose now, and that changed in a matter of two months.

How do you view your rapid rise?

It’s been a long time coming, that’s what I always say. It’s time. I don’t feel like it’s rapid because I’ve been working for three years. I developed and I got here. Hard work got me there.

You previously released a mixtape called Anxiety. What advice do you have for others struggling with mental health?

Remain calm. Anxiety is just a form of fear, panicking. Once you understand that, you learn how to control it. I’d say just remain calm, stay focused, relax. Know that everything is okay. It ain’t gonna kill you. Once you know that, you can fight back. But if you fall into the trap, that shit can kill you. It can put you in a depressing mode to where you wanna die. I just stay focused, stay calm, stay relaxed, and get productive. Stay busy, don’t let your mind wander.

What’s your relationship with drugs now? Are you sober?

I smoke weed. That’s all though, I ain’t doing no other drugs. I’m just getting high, chillin’. 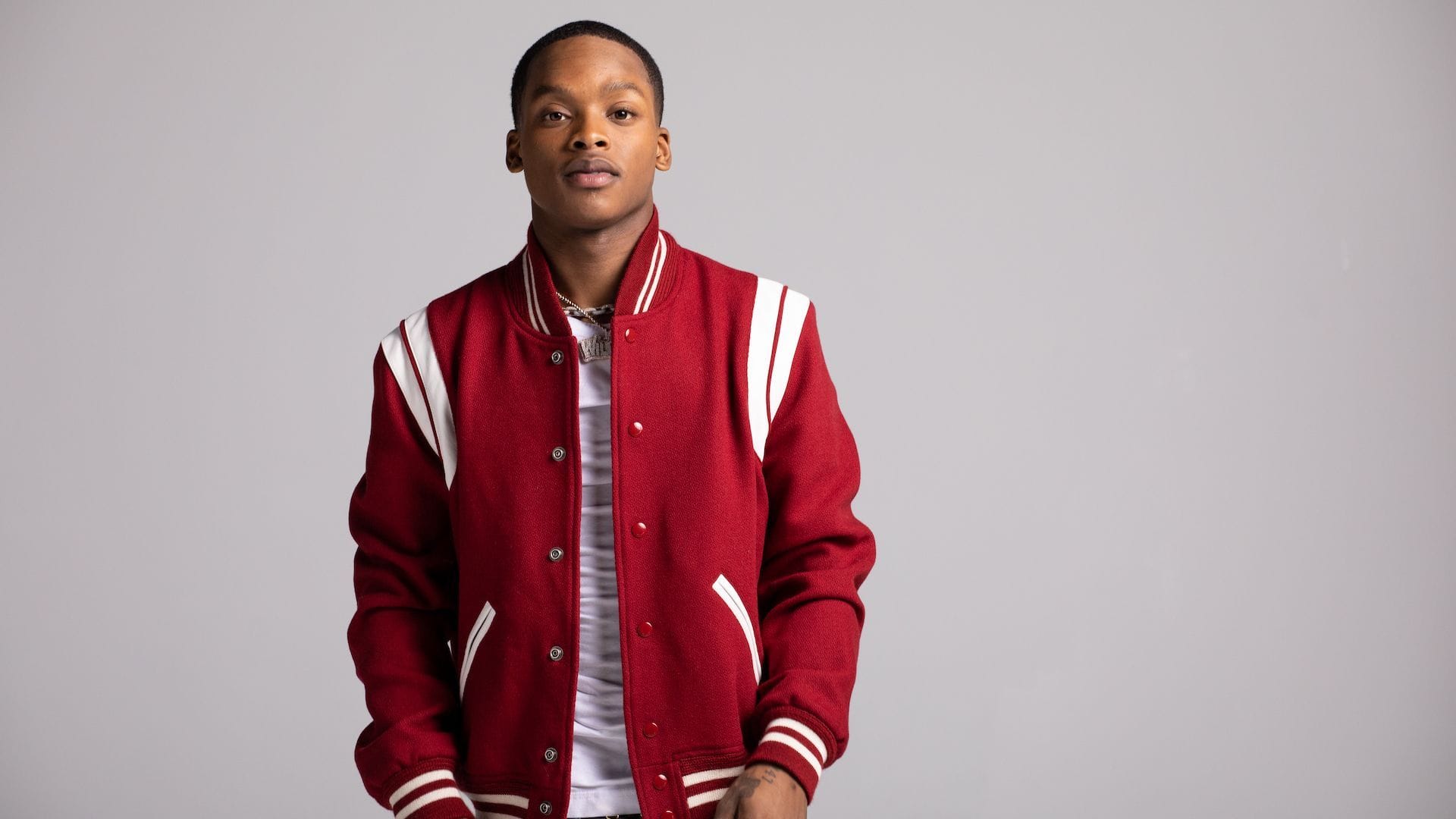 Is it tough being around a party lifestyle?

How has music been a form of therapy for you?

It’s been that way my whole entire life. I was always writing when I was mad, sad, feeling some type of way, missing a family member that passed—anything. You just write a rap about it. It makes you feel better. It’s always been a form of therapy, since I was 10. I don’t even know what I was rapping about at 10, but I know I was rapping.

You’re under Dream Chasers Records for management. What’s the best piece of advice Meek Mill has given you?

Stay focused. Stay out of the way. I understand it, especially coming from Meek because he got a few fallen soldiers. He’s like, “Please stay out the way. Stay doing what you’re doing. Don’t let nobody knock you off your square because it can happen.” It has happened.

You’re only 20. What do you want your legacy to be?

I want to be remembered as the most creative. The most hardworking. That’s a lot to think about because I don’t want to rub anybody the wrong way. I want to uplift everybody and make sure everybody understands it’s positive vibes. As long as people know all of those, everything else is gravy.

What can we expect next from you?

More hits. My book, [which is going to be released] probably at the beginning of next year [2020]. It’s very creative, I think everybody will love it. Expect more art from me. I paint, so a lot more art pieces.

What’s the book about?

I can’t spill the beans. I’m tryna get it together now.