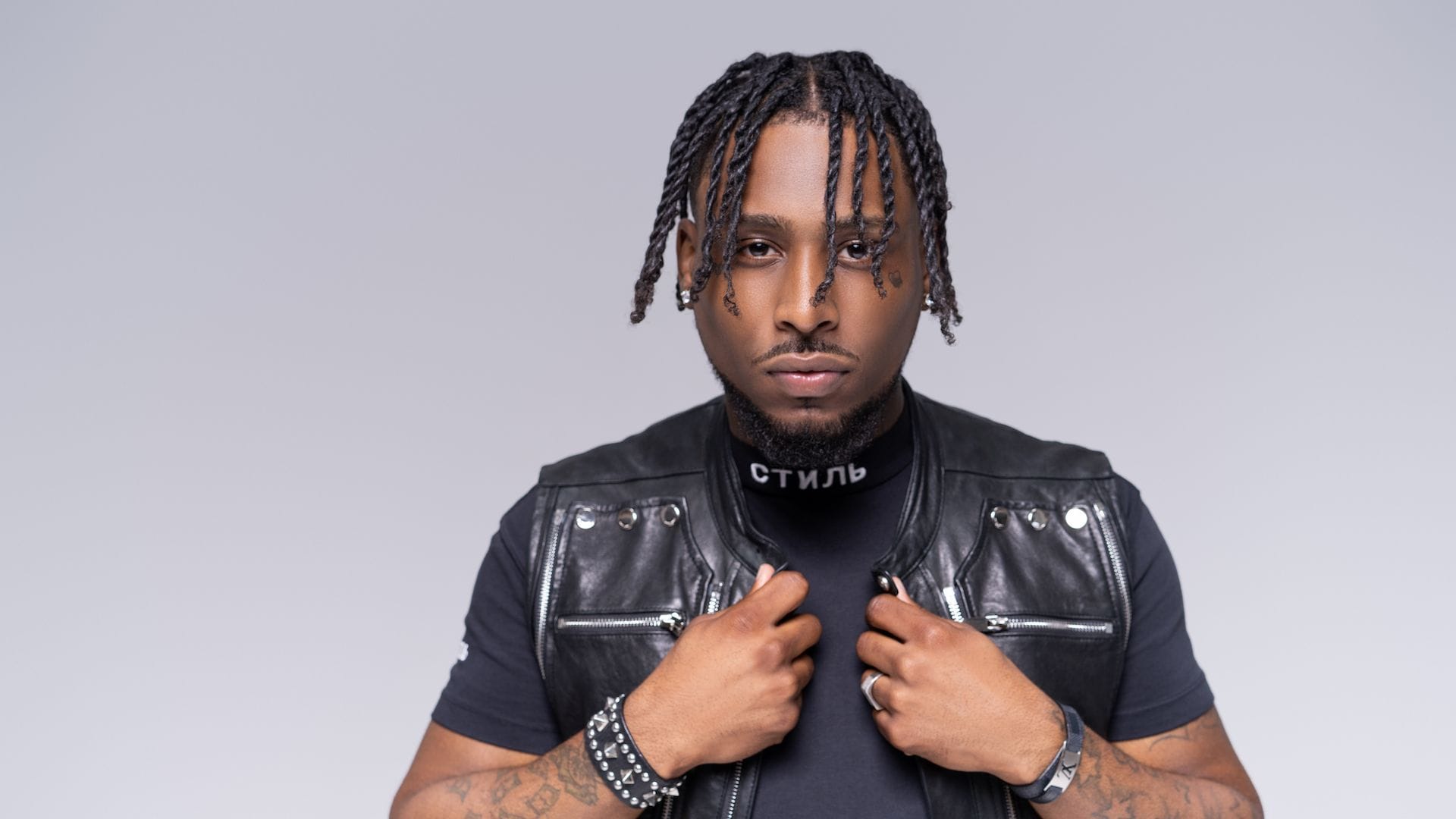 Atlanta rapper-singer BRS Kash knows what makes him unique. As a child, he grew up listening to artists like Kilo Ali and Bow Wow, and his mother rapped under the name TKTKT. He absorbed lessons about style and versatility from his forebears and applied them to his music. He spent the early years of his career rapping under the name KashKash and shopping his talents to labels throughout Atlanta before stumbling onto the song that would change his life: “Throat Baby.”

“Throat Baby” is a bubbly modern love song Kash made while “joking around” in the studio one night. As lighthearted as it is, Kash was worried some would take it the wrong way. “I didn’t want there to be a backlash coming at me, so I wasn’t sure if we should be putting this out,” he explains to me over the phone. After some convincing from friends, he released the song and began performing the song in clubs, converting DJs and fans alike with his bouncy melodies.

What started as a low-stakes affair eventually grew legs no one saw coming. Since its release, “Throat Baby” has racked up millions of streams, and Kash has signed with record imprint LVRN, signaling the start of a career powered by his individuality: “There’s only one of me. My flow, my sound, is all me. Can’t nobody else do what I’m doing. I’m one-of-one.” 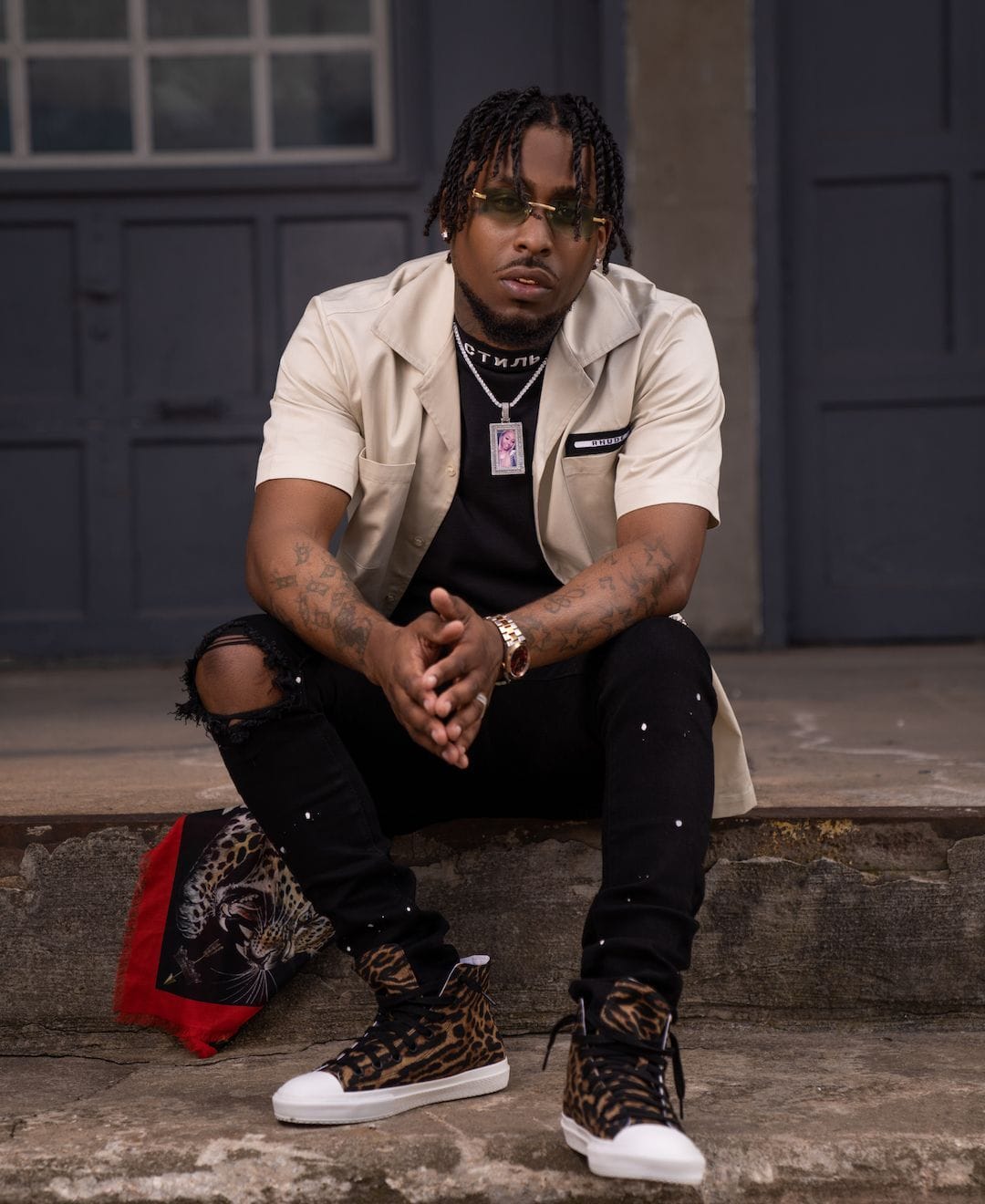 What does Atlanta mean to you, and how do you fit into the lineage of Southern hip-hop?

Atlanta means everything to me. It’s my city. It’s where I’m from. Atlanta means culture. We bring a lot of culture. I just feel like Atlanta is a strong point, especially for me coming from it. My melodic flow and everything I do just fits in.

Who were some Atlanta musicians you looked up to growing up? I read that you’re a fan of Big Boi from OutKast.

Growing up, I used to listen to Kilo Ali, Raheem the Dream, and people like that. If you wanna go outside of Atlanta, I wanted to be like Bow Wow. Having the braids and the jerseys, I wanted to do all of that. He really inspired me as a child doing music.

I get where you’re coming from. Beware of Dog is the first rap album I ever owned as a kid.

Yessir. I had all of his CDs.

How has Atlanta influenced your sound?

Being out in the streets and hearing all the lingo. When you put the lingo with the streets and all the different styles into one, you’re gonna become an ultimate package. You become undeniable.

“Throat Baby” has been doing numbers for the last few months. Did you expect it to be as big a hit as it’s become when you first recorded it?

I didn’t see any of it coming. When I first recorded [“Throat Baby”], I was joking around and had made [it] while touring somewhere. I didn’t want there to be a backlash coming at me, so I wasn’t sure if we should be putting this out. But my homeboys wanted me to put it out, so I said, “Cool,” and did it. I really made it for the dudes, but women took so [strongly] to it and took it to a whole other level.

Coronavirus has changed the way the music industry functions. What’s been the most difficult aspect of making and promoting a song like “Throat Baby” amidst the pandemic? 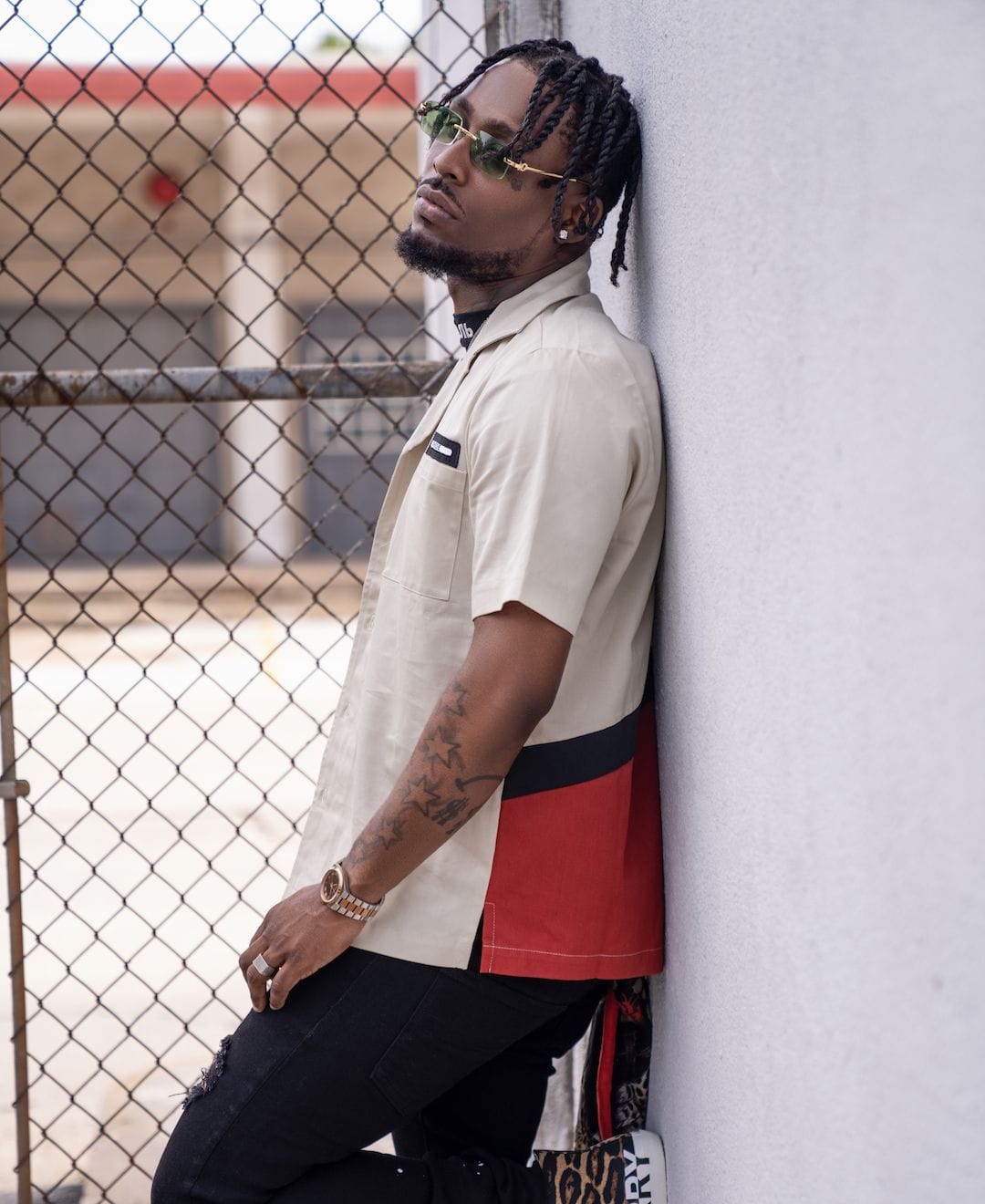 You’ve also gotten creative with how you’ve marketed “Throat Baby.” Talk to me about how the rooftop piano performance of the song came together.

I went to LA with the label for two weeks, and the team was trying to put together ideas for visuals. With the song going so big on TikTok, I linked up with a pianist from TikTok named TK. He can listen to a song for five seconds and recreate the beat. We put that together, and it went from there. I shot it on a rooftop on Venice Beach. It was scary because the wind was blowing so strong. We were on the rooftop, but we climbed on a different rooftop to get to the very top. I enjoyed the finished product, so I’d definitely think about doing it again.

Who are some Atlanta artists you’d like to work with in the future?

I definitely wanna work with Future. I feel like we can make some dope hits. I’m not in just one lane as an artist. I sing, as well. I’m sure you heard the lil vocals on “Throat Baby.” I feel like I can make dope tracks with him.

What do you feel you bring to the Atlanta music scene that no one else does?

I bring BRS Kash. There’s only one of me. My flow, my sound, is all me. Can’t nobody else do what I’m doing. I’m one-of-one.