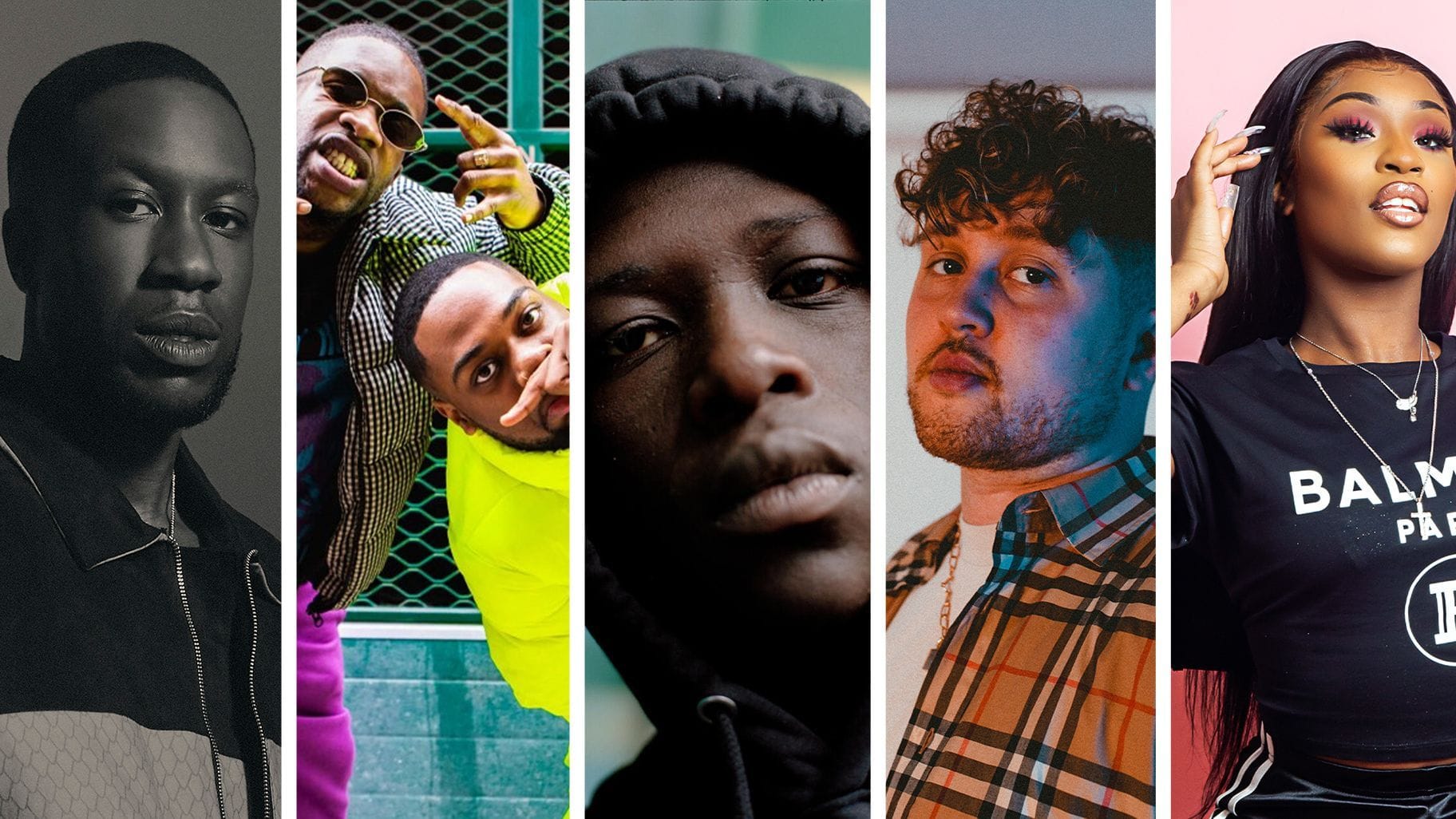 The musical landscape on British soil is scorching hot. From Young T and Bugsey’s incredible debut on U.S. Billboard charts earlier this year, to back-of-house talents such as AV the producer and JB Made It aiding drill globally, the Union Jack continues to fly and make its mark around the world.

Here are five thriving artists from the UK that you need to be paying immediate attention to. Stream all of the named talent below in our exclusive Audiomack playlist.

Existing as a future-facing R&B artist from North London, BenjiFlow yearns to experiment with each and every release. Having already bridged his core R&B offering with the likes of calypso, rumba and tango on his debut EP Benergy, the singer’s sound is invigorating. Standouts such as “Deep End” hone in on his smooth and tender vocals, which gives the single the grounding needed to consume such layered production. On “Can’t Lose,” BenjiFlow also flexes his lyrical abilities as a rapper, linking back to his early grime beginnings in the early ‘10s.

Now consisting of Tony Konstone and Lilo Blues, duo Hare Squead are pushing the envelope in British music. Despite hailing from and debuting in Dublin, Ireland in the mid-10s, they have since operated on British soil, predominantly performing across both regions and recording in London. Sonically, Hare Squead tap into a wide range of influences, blending pop, trap, emo rap, and experimental hip-hop. Scoring a placement on GoldLink’s remake of the group’s “Herside Story” in 2017, Hare Squead’s profile abroad has only grown since. Controversially, Hare Squead were referred to as “minor gangsters” by diplomat Rory Stewart late last year. Enraged at the racist incident, the pair turned this experience into a song of the same name. The introspective minimalist-trap cut closes their latest EP Superweird and highlights their unapologetic brand of realism.

Drill’s current domination across the globe isn’t a movement that’s solely spearheaded by men. Ivorian Doll stands as a gritty example of the visibility of women within the genre. Segueing from influencer to musician in 2018, the lyricist has since featured on Link Up TV and BBC, freestyling her way into the limelight. Improving on her cadence and punchlines, the artist premiered her single “Rumours” and its accompanying visual in April, dominating social media conversation and sparking a real discussion around her artistic potential. Ivorian Doll’s blend of braggadocious and lethal bars—which range from being a “big big killer” to having “thick thighs and booty”—provides the perfect aid to the aggressive, thumping soundscapes that accompany each release.

Emerging on the scene in 2012 via Disclosure's single "Flow," James Vickery continues to mature with age, his crystal-clear vocal runs guiding the way. It was his COLORS performance in 2018 of “Until Morning” that ushered him into the spotlight as a bona fide solo artist. On his latest Overture EP, Vickery’s impressive falsetto serenades raw and live-instrumental-backed production. The South London artist’s take on R&B is tranquil and smooth, evoking memories of early Justin Timberlake in both tone and relationship-heavy focus.

All eyes are on Pa Salieu. From ad-libs to cadence, the Coventry rapper has drawn comparisons to Afroswing pioneer J Hus since his 2019 arrival (J Hus has called him his “Gambian Brother”). A diverse addition to the UK rap scene, Salieu has taken on drill, Afroswing, and hip-hop. Still, he’s a rapper’s rapper at heart, showcased on rapid-fire tracks like “Bang Out.” His debut project, Send Them To Coventry, is expected later this year.