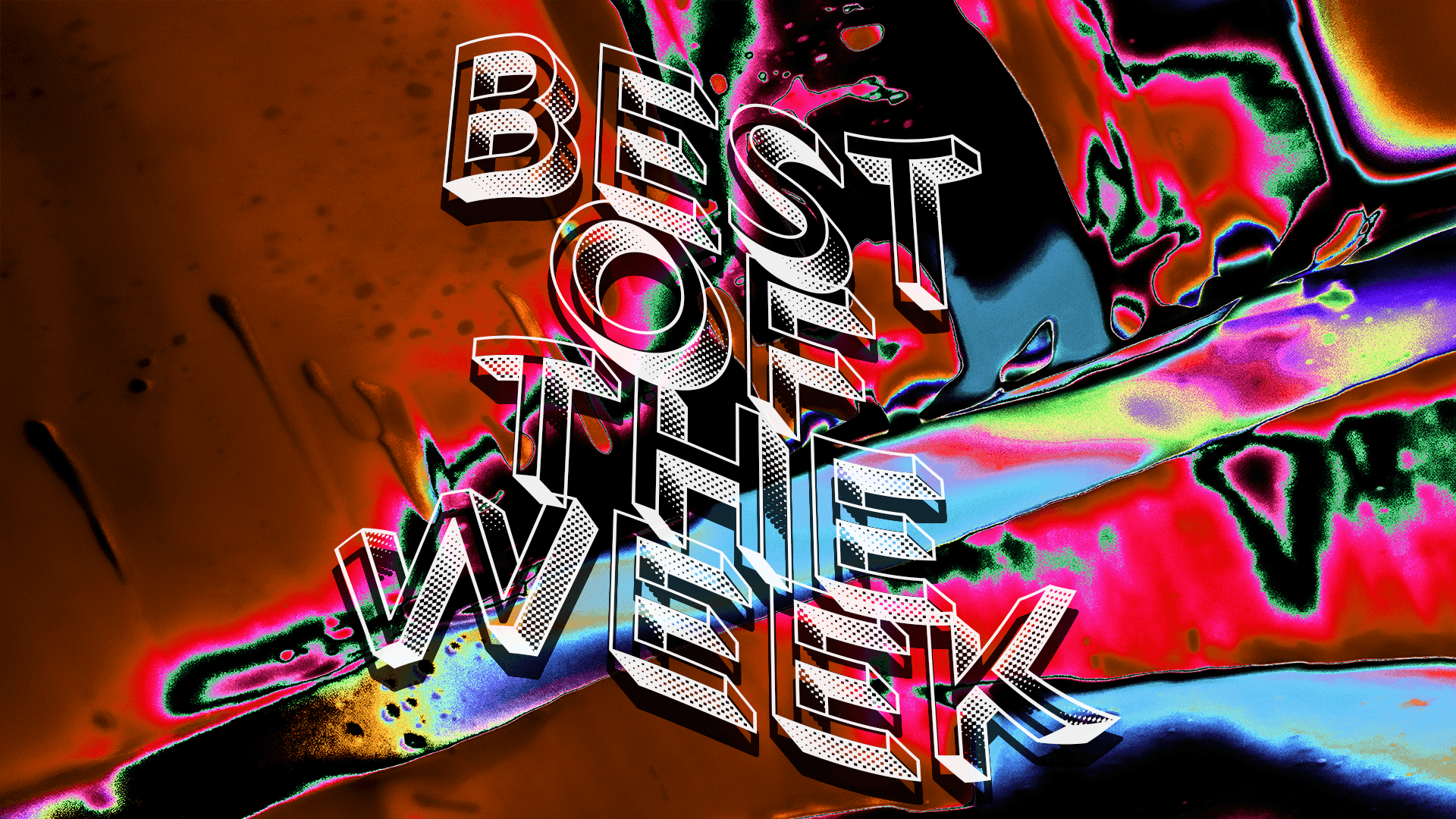 Best of the Week is a new editorial series on Audiomack World, highlighting the latest and greatest new songs on the platform across genres and across the globe. For a playlist of this week’s selections, click here.

Another week of music recommendations from your favorite streaming platform. This past week, we were treated to the late Pop Smoke’s second posthumous release, Faith. The malleable Trippie Redd teams up with Philly star Lil Uzi Vert for the syrupy “Holy Smokes.” Last but not least, Normani taps Cardi B for the Aaliyah-sampling “Wild Side.”

Tap into the playlist below to discover the best of the week on Audiomack, and find your new song of the year. And now, for some highlights…