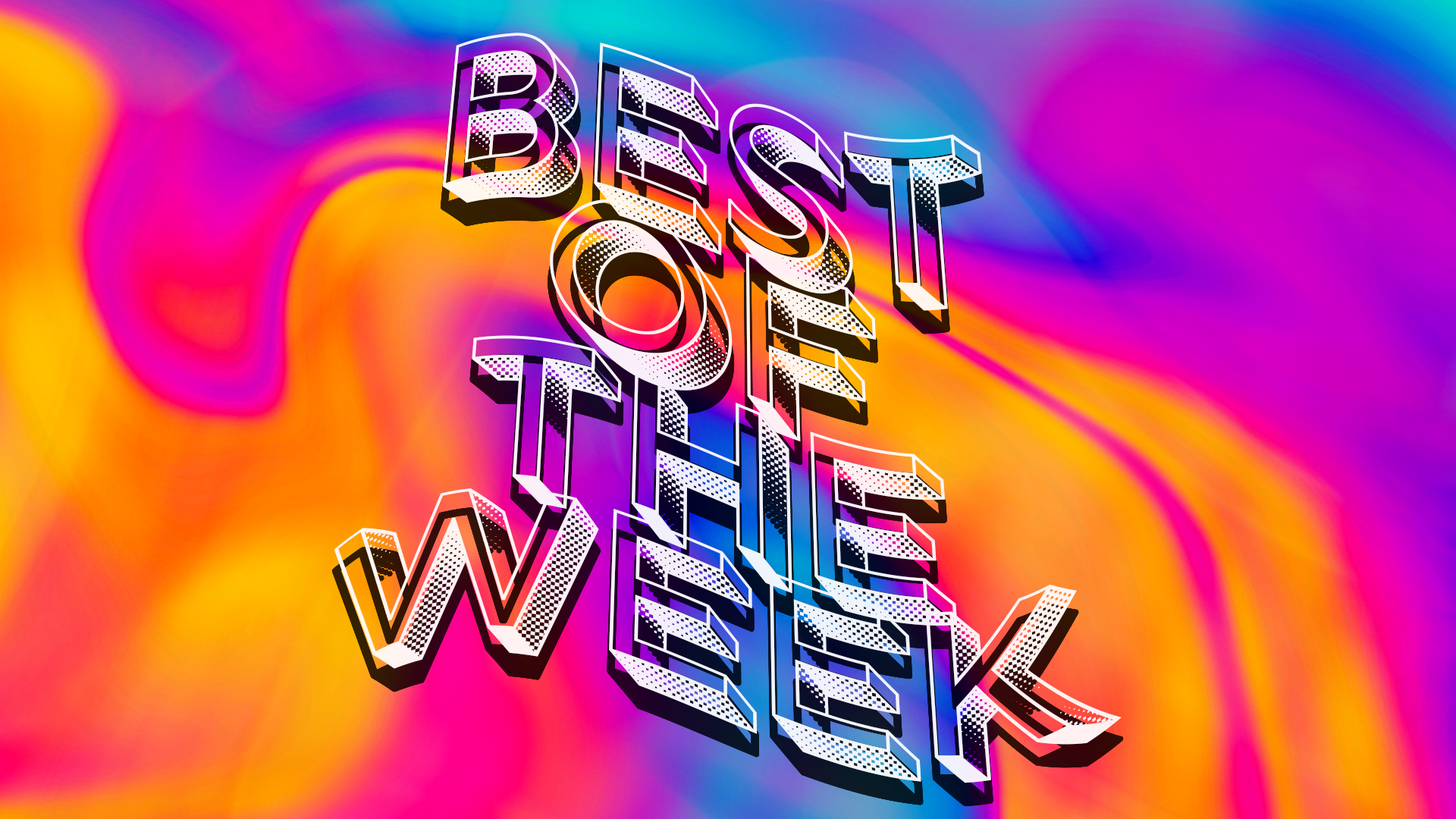 Best of the Week is a new editorial series on Audiomack World, highlighting the latest and greatest new songs on the platform across genres and across the globe. For a playlist of this week’s selections, click here.

We’re fresh off one of the most fulfilling New Music Fridays of 2021. Tyler, The Creator just released one of the best records of his career. Headie One dropped an addictive single. Ski Mask the Slump God, Njomza, Justine Skye, and many more offering up banner albums and singles as well. Tap into the playlist below to discover the best of the week on Audiomack, and find your new song of the year. And now, for some highlights…