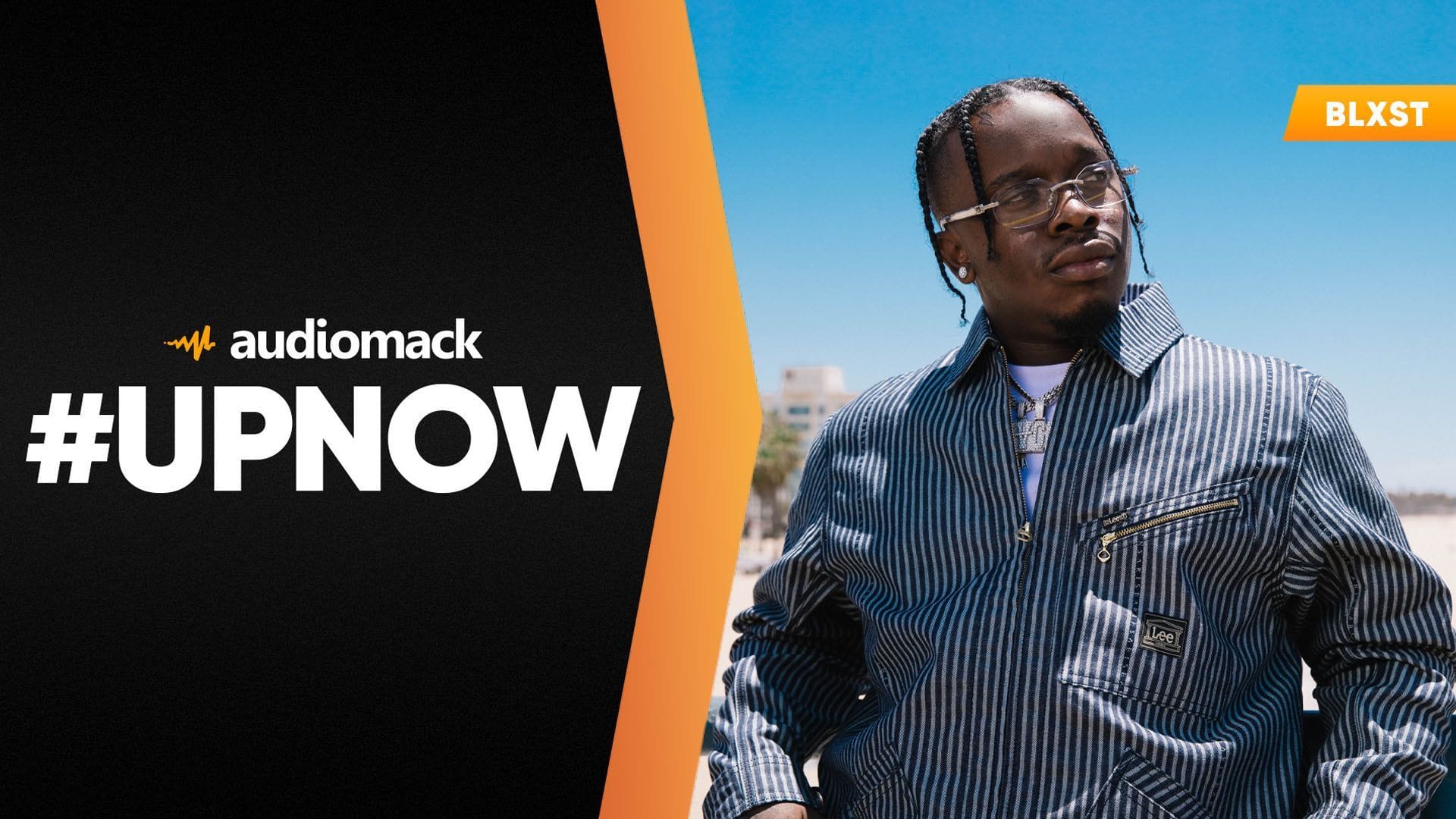 What’s up next in culture is #UpNow on Audiomack. Our emerging artist program is dedicated to spotlighting and promoting the next generation of global music superstars.

One of the vanguards of the new Los Angeles sound, Blxst is Audiomack’s latest #UpNow artist.

“Being an #UpNow Audiomack artist, it's a dope platform, to be even considered, to be a part of, and I'm humble for it, overall,” Blxst tells Audiomack.

The Red Bull Records artist officially broke as a solo act with his 2020 debut, No Love Lost, which he described in his first Audiomack interview that September as a bid to bring the soul back to Los Angeles. A star with a regular attitude, as he told us in a follow-up a few months later, Blxst has since enjoyed much success, coming a long way from producing for YG and Kendrick Lamar, and making a name for himself outside of fateful collabs with Mozzy and Bino Rideaux. This summer saw Blxst releasing Sixtape 2 with the latter, while “Chosen,” from the No Love Lost deluxe, became a runaway hit.

Heralded as one of 10 Rappers You Should Know in March of 2021, Blxst has racked up over seven million streams on Audiomack and secured a steady monthly listener base, all while maintaining his family and his humility. Deeply impacted by fatherhood and a need to stay close to his roots, Blxst is #UpNow because he’s never backed down from a challenge or changed up in the face of success.

Blxst is the cover artist of Audiomack’s official #UpNow playlist. Stay tuned for an exclusive interview with the #UpNow artist, coming later this month.