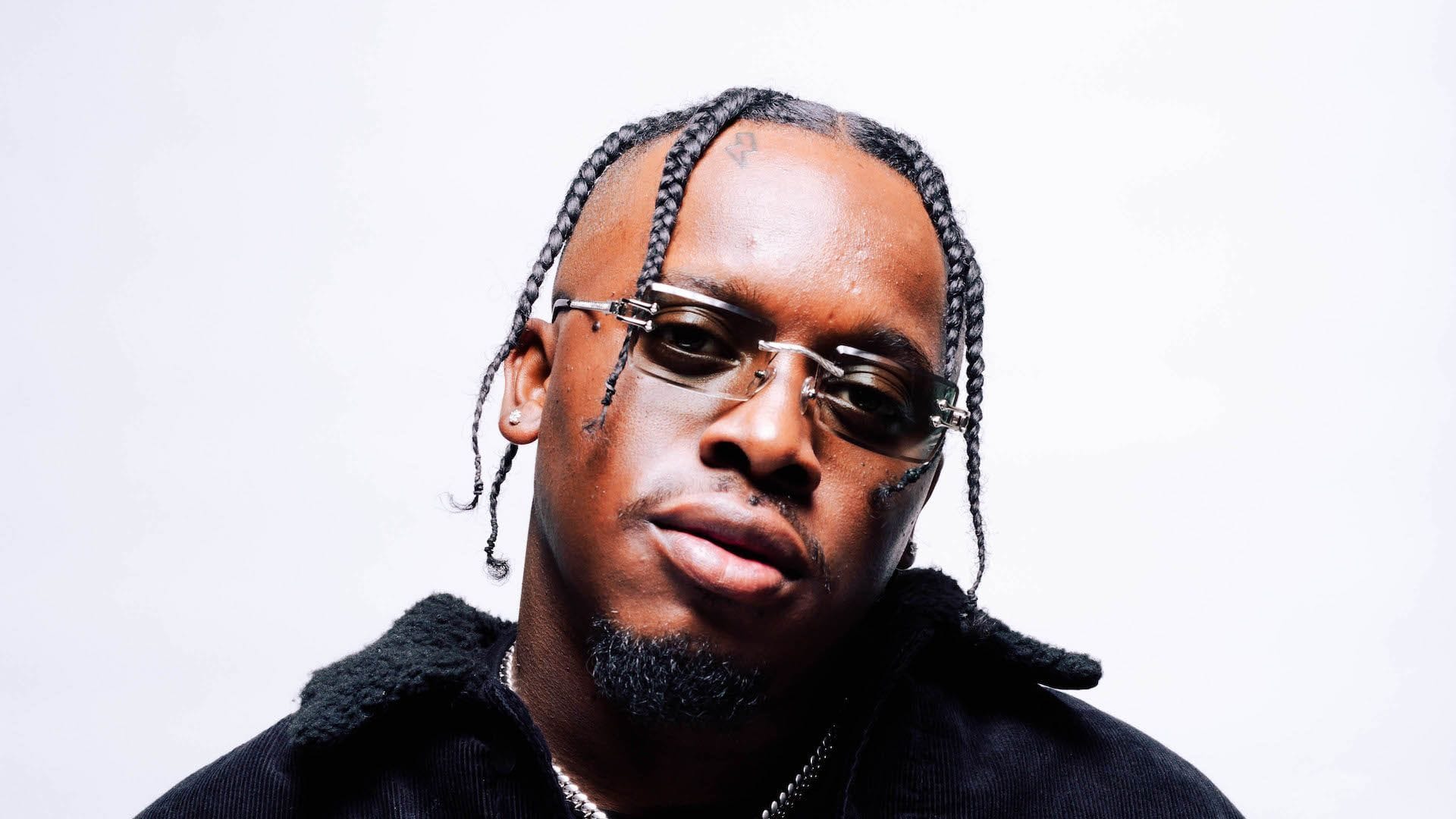 Blxst has had a dream of a 2020. The Los Angeles native and Red Bull Records artist broke out with the release of his September debut, No Love Lost. Previously known as the producer behind tracks for Kendrick Lamar and YG, and from collaborative work with Mozzy, Bino Rideaux, and others, No Love Lost established Blxst as a solo artist worth rooting for. As he mentioned during his original interview with Audiomack, Blxst’s goal was to bring soul back to Los Angeles.

On December 4, Blxst gave No Love Lost the deluxe treatment. Complete with features from Ty Dolla $ign, Tyga, Dom Kennedy, and more, the deluxe features six fresh tracks and a clearer picture of Blxst the artist. “Chosen,” which has over a million streams on Audiomack alone, is built upon a West Coast groove. “Forever Humble” establishes Blxst’s ethos. It’s all in the name.

The No Love Lost deluxe avoids the pitfalls of slapping as many throwaways as possible to juice streams. Each track feels essential to understanding Blxst’s direction. Whether he’s singing or breathless on the beat, Blxst does indeed bring soul to LA, in droves. The gentle strums of closer “Change Up” give way to his unchallenged honesty. He is loyal to the core. Take this deluxe album as a promise Blxst has his head screwed on tight. Nothing will change him, but the music is constantly evolving for the better.

You’ve had an amazing year, complete with an incredible press run. What’s one question you wish you got asked during your slew of interviews?

He’s good! He just turned three, and he’s getting smarter, and he’s healthy. So, I’m all good. 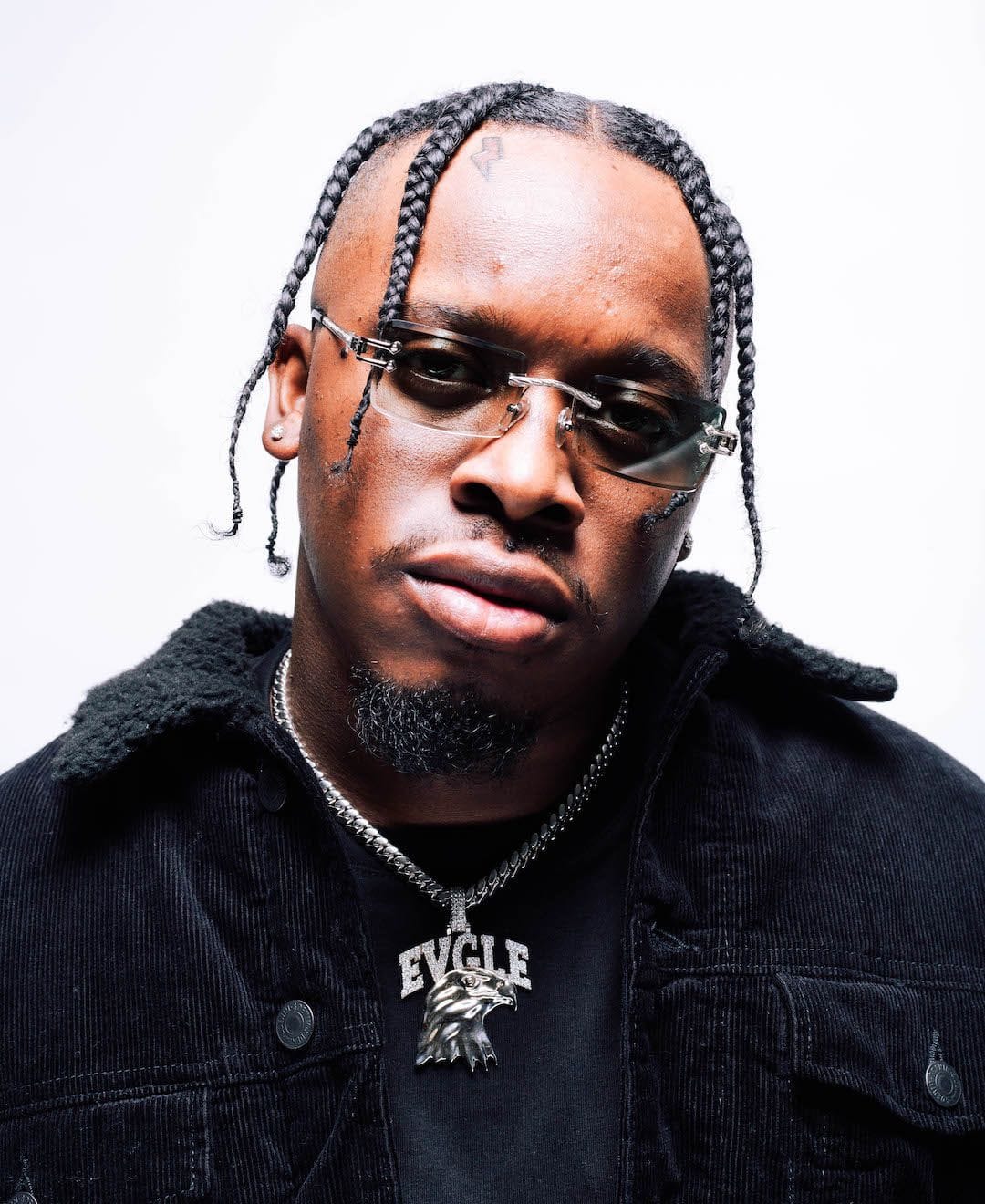 How does fatherhood impact your music and your messaging?

Fatherhood made me become more intentional with the things I say. In my music, I make sure I have a message. One day, he’s gonna be listening. Really, actually, hear what I’m saying, and I want it to mean something.

You just released the No Love Lost deluxe. How did you go about picking the right songs to add to the original album?

At first, it was just adding songs from listening to my fans saying they wanted more music. Also, I wanted to be intentional [about] what songs I chose. “Pressure,” I wanted to make a statement and talk about everything I’m dealing with post-project. I wanted to showcase my rapping ability because a lot of people haven’t seen that side of me.

“Forever Humble” and “Change Up” focus on you staying yourself. How will you ensure you stay humble and stay Blxst as your star continues to rise?

My key is staying connected to my roots and keeping my family close. That’s what keeps me humble. My family links up a lot, and I look forward to those humbling moments and conversations. They make me feel regular still.

Have you appreciated your success this year?

Somewhat, but not really. I’m still in the moment of wanting to work hard and enjoy everything down the line. I just got my foot through the door, so I wanna keep producing a good quality of work.

How has COVID-19 impacted your creativity? Did it impact the deluxe at all?

The pandemic, as far as creativity, was the same motion for me. I record at the house, but the only thing I missed out on was the performance piece. When you perform, it’s motivation to go back to the studio and go even harder.

Since you can’t tour and see how fans are reacting to the music, how have you been touching base with your supporters?

As far as the original, we managed to do a couple activations—COVID-friendly—where we were able to meet the fans in person. Other than that, I try to go live whenever I have an exclusive release. We did a live activation where fans could hear the music first. Just little things like that to stay connected.

You’re a very strong storyteller, constantly singing from multiple perspectives. Where does your desire to tell complete stories come from?

It’s not intentional to tell a story. I just tell my story, and it comes out good because there’s no lie to it. I know my story front-to-back, so people can relate to it. They can tell it’s authentic and comes from a real place.

Is it ever tiring to pick apart your own life?

It’s more therapeutic for me. I enjoy letting people in. People appreciate that, too, because it lets them know they’re not alone. A lot of people go through what I go through. That’s why people gravitate to my music.

You’re obviously big on building a sonic world. What’s the secret to creating a cohesive project that isn’t just one long song?

Different perspectives, making sure you showcase a unique perspective. Make your own version [of a situation] or say something different; that’s what people rock with. Make sure you don’t speak on the same thing too much. Give it a beginning and an end. Make it a thought-out thing.

What’s the most important story you’ve yet to tell?

I haven’t touched on the balance of fatherhood as much as I want to. I’m still experiencing that, so I don’t wanna speak on it too much. But at the same time, I should. The confusing-ness of it, the learning process, I’m sure people can relate to that as well.