Despite the mystery surrounding his age and government name, South Central Los Angeles native Blxst has a clear sense of identity. His music is driven by raw emotion, and his solo debut, No Love Lost, released earlier this month, thrives through consistent production and introspective atmosphere. He’s an artist enamored with quality, choosing to focus on developing a timeless sound rather than flooding the market. No Love Lost is proof of his persistence, displaying his budding mastery of cohesion.

No Love Lost’s title track is an immediate attention-grabber, surrounding cricket-like chirps with silky piano keys and an effortless drum pocket. Producer-turned-singer Blxst enters this shadowy environment with an urgent flow that bleeds into slippery vocals. His work is indicative of his background as a producer. Heavily rap-influenced, he’s crafted tracks for Kendrick Lamar, YG, and more. On top of his production credits, Blxst has collaborated with Bino Rideaux on a joint EP, released last August, as well as Mozzy and 1TakeJay.

Across its eight songs, No Love Lost showcases Blxst’s emotional depth. At the forefront of his artistry is self-acceptance and honesty. Focused on authenticity, he relays his lived experiences through song. As Blxst says, “we all experience the same things—we just have different perspectives.”

You said in a past interview that your goal as an artist is to bring the soul back to LA music. What characterizes “soul” when it comes to music?

When I think of soul, I think of raw emotion and just having it come from a real place. As long as you’re being 100% yourself and you’re speaking on that, that’s where I feel the soul comes from. Was relatability on your mind when creating No Love Lost or did that come as a byproduct of telling your own stories?

Just going back to what I said about raw emotions, I feel people can relate to that in general. We all experience the same things, we just have different perspectives on them, so relatability is automatic when it comes to my music.

In what ways do you aim to separate yourself from peers that might also employ a similar melodic approach to music?

In the video for “No Love Lost,” you say to one of your co-stars in the video, “All money ain’t good money.” Is this type of mindset why you’ve chosen to stay away from major labels and long-term deals up to this point in your career?

Absolutely! With Red Bull [Records], one thing we developed first and foremost was trust. Of course I have my own vision, but it’s also important to team up with people to maximize your vision. You can be offered any amount of money but it’s about you trusting their position and being able to work on your art with a clear mind. That’s what’s most important to me.

So far in your career, you’ve attended writing camps, produced for other artists, put out a collaborative tape with Bino Rideaux, and dropped a solo project. Which process do you enjoy the most?

Does your approach to music change at all when working on your own solo material, compared to creating with or for someone else?

Yeah. I would say I’m more open [to ideas]. I’m more willing to learn and take the backseat on things instead of only doing things my way.

Now that you’ve released a solo project, what’s next?

It was strategic to put out [No Love Lost] on my own time, as far as there being no features and producing the entire project myself. I left that impression. Now, I’m open to expanding the sound and working with other artists to see how far I can take it and see how creative I can get with it.

How has fatherhood positively impacted your music?

Fatherhood positively impacted me in the fact that I take my time with things. When you’re raising a family or raising children, you realize time is the most valuable thing, so developing patience is something I took heed to. You don’t want to rush the project. You want to make sure it’s the best version it can be so that’s what I focus on.

Quality outlasts quantity. You can put out a bunch of music but if it doesn’t stick then what good is it? If you have something that’s filling and everlasting and timeless, those are the types of things I feel are more able to stick. 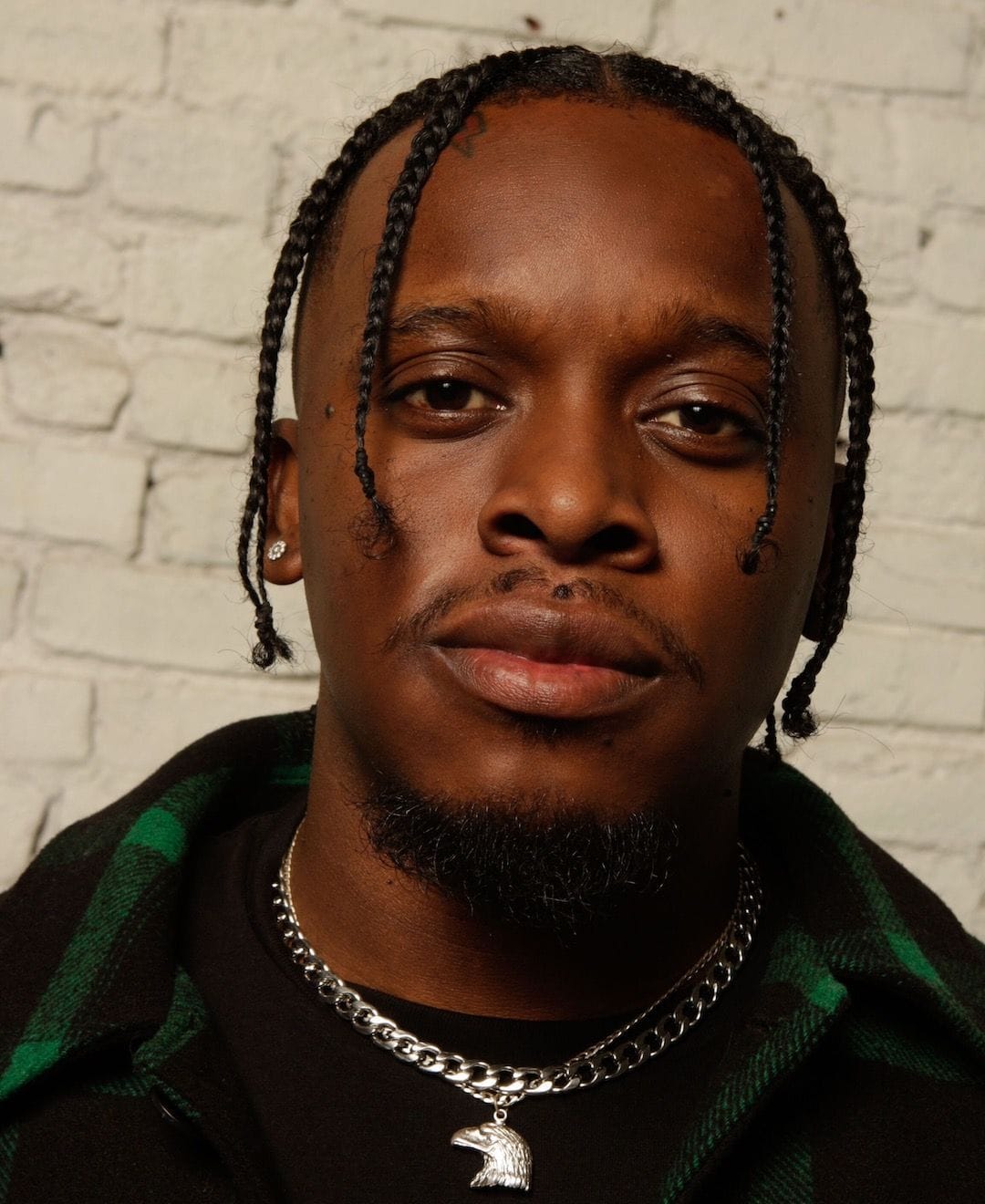 Do you ever struggle with separating your personal life as a father and person from your life as an entertainer and musician?

Absolutely. I never worked a job [outside of music] ever, so all of my time is devoted to my career and that’s a sacrifice you have to make at times. At first, before I had my son, it was easy to make that sacrifice because it was only me. Now it’s like, “OK, I have to make a balance,” but I’m learning as I go.

What advice would you give your younger self five years ago?

As an artist, how do you define success?

A boss is someone who creates other bosses. It’s not just about having employees. It’s more of a force when everybody has equal power versus just one person in power, so I try to think of ways to make my friends or my team rich instead of just myself. That’s success.