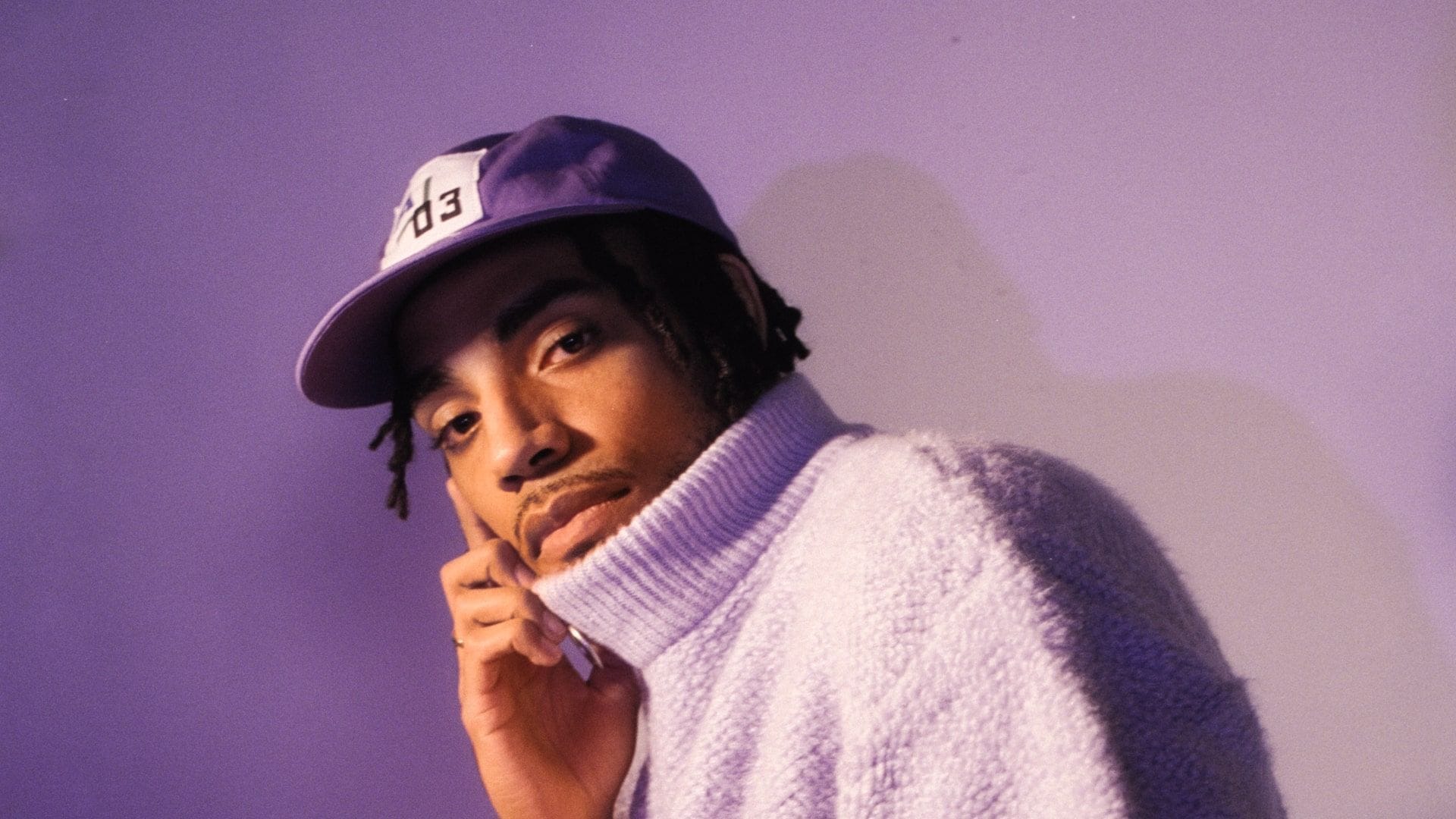 The Parisian producer crosses continental borders on his January 2021 debut EP, Pastel, with smooth Korean vocalists over his melodious beats. The project is heavily inspired by K-pop, with traces of R&B, soul, and funk. Pastel takes the universal concept of colors, shades, and tone to express a spectrum of emotions, from joie-de-vivre highs to the lows of “melancholic love.”

Exposure to classical composition and Afro and Caribbean rhythms during his childhood gifted BlackDoe with the ability to merge diverse sounds with ease. He creates precious moments like the electric breakdown on single “Air 공기,” which leaves stray thoughts wandering in abstraction. With dreamy imagery and delicate and sweet sounds, Pastel melts language barriers into inexistence. 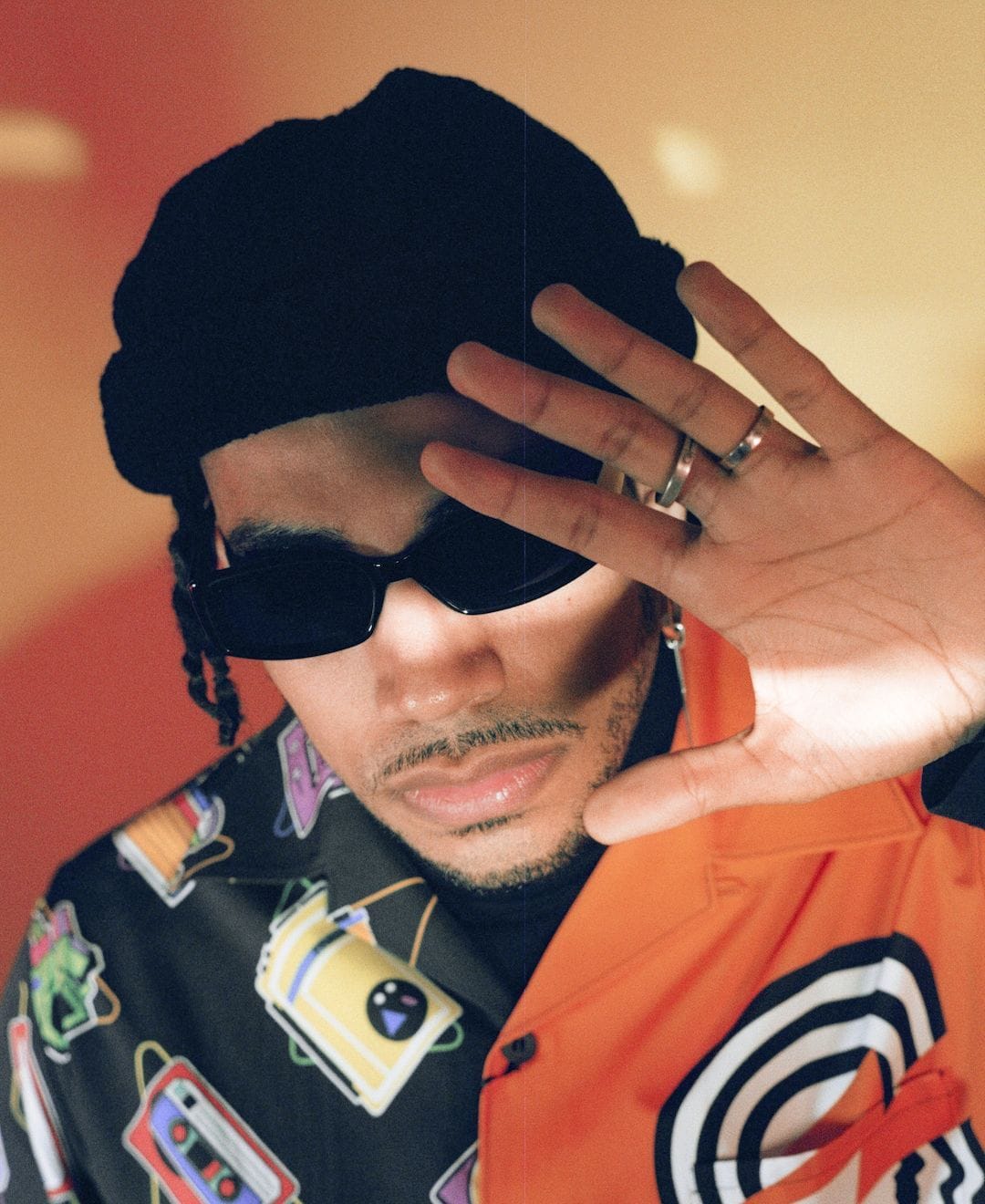 What do you see happening in the French R&B scene right now?

The scene has changed over the last few years, mainly in terms of taste. There are highs and lows, it comes in waves, but right now, we’re seeing a peak. The French market is producing high-quality stuff.

Personally, I feel like R&B is making a strong comeback. We weren’t getting into the charts five or so years ago, and people weren’t taking many risks. Now, more artists are putting out new sounds—even Tayc is getting played on the radio with “N’y pense plus.”

Yeah, I think there’s an opening in the international market. Right now, Latin music is doing well, although the songs aren’t sung in English, and think about Korean music. BTS has reached No. 1 on the Billboard charts. I think it’ll happen soon for French music with artists like Aya and everything else that’s going on.

You’ve worked with artists such as Dadju and Tayc. What inspired you to make your debut EP, Pastel, with exclusively Korean artists?

I’ve been producing for 10 years, but I first composed for someone about two or three years ago. It was pretty late. Before that, I was just making beats for myself and developing my sound. I produced beats, played DJ sets in the evenings, and promoted my own stuff. So, the idea of this EP came even before I started composing for these artists.

Why Korea? Korea is an insane place. There’s so much to be inspired by. I love the major chords often used in Korean music. They create a unique sound, especially in terms of tone and musicality. 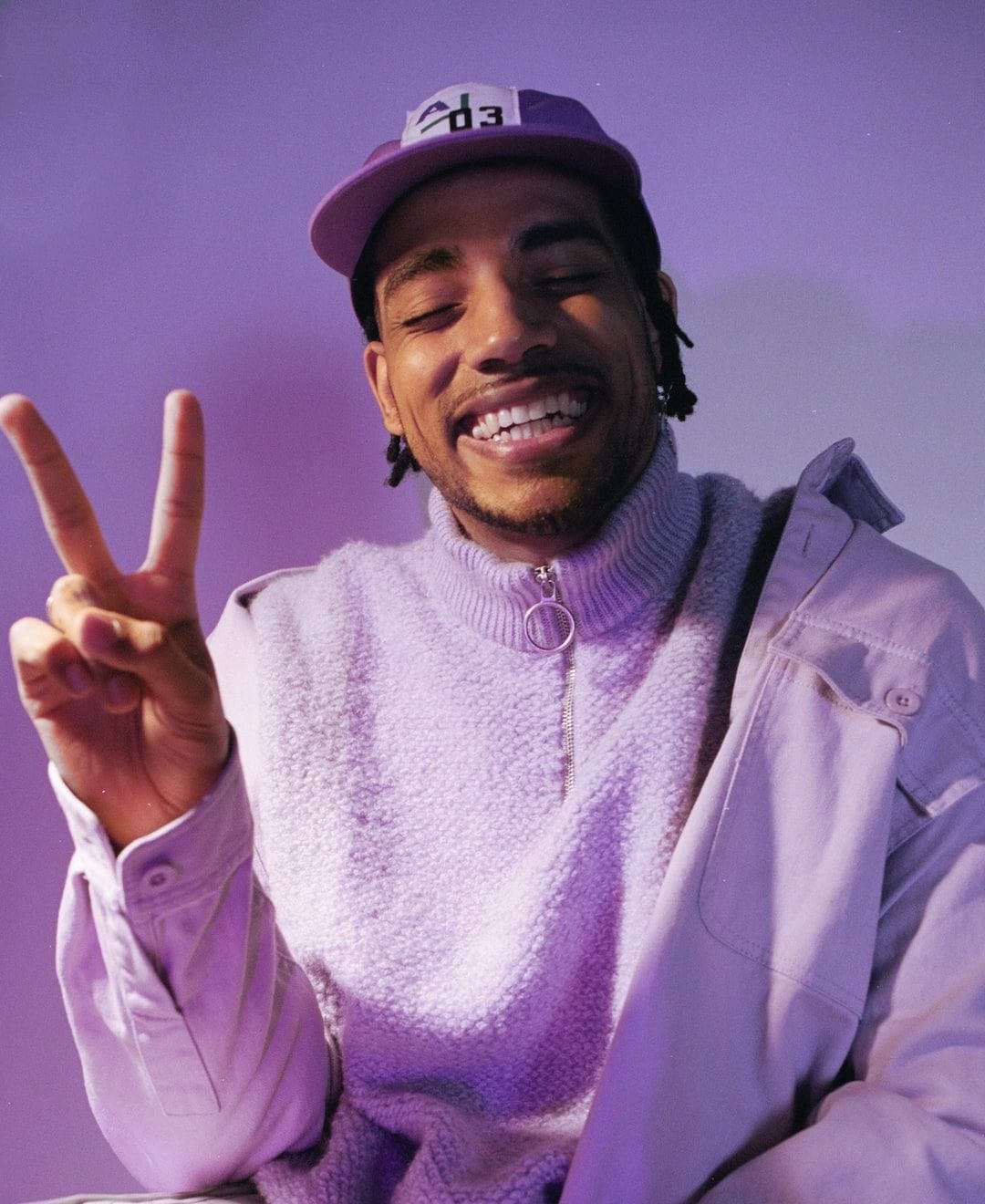 How was your first trip?

It was a fast one. Two years ago, I went from Seoul and Jeju Island in South Korea to Tokyo, Osaka, down to the bottom of Japan, and then back to Seoul because I loved the vibe. The language and writing systems are different, so sometimes you express yourself with movements and gestures. You can’t just speak English everywhere. And musically, it was crazy. I went to a few shows, played at Soap Seoul, and got a feel for the scene. I was Shazamming songs in random shops and everywhere I went.

When I listened to the first single, “Mangue 망고,” I didn’t know it was in Korean.

You’re not the first person to say that! Korean is such a musical language, and sometimes it seems like it’s English. K-pop singers often mix lyrics with English, and it just flows so well. I really love that. I think that’s why it has an international reach. We have to ask ourselves why BTS is doing so well. Korean is easy on the ears of English speakers and even for the French.

So, how did you put together Pastel? What ideas did you want to explore?

I experimented with artists, producing around 12 tracks, almost double the number of songs on the EP. Some didn’t work out; I selected seven tracks in total.

The title Pastel refers to the color palette. Each track I composed represents a different color. It’s not a perfect gradient, but you can feel the mood change. It goes from yellow to purple, radiant sunshine to melancholic love. It goes through shades with “Mangue 망고,” “Azur 하늘색,” “Lavande 라벤더,” and so on. I easily could’ve chosen a color per title, but I didn’t want it to be too cliché. I wanted it to be subtle. There’s a track called “Pina Colada 칵테일.” There’s no defined colors, and yet the mood… There’s something very soft and clean about it.