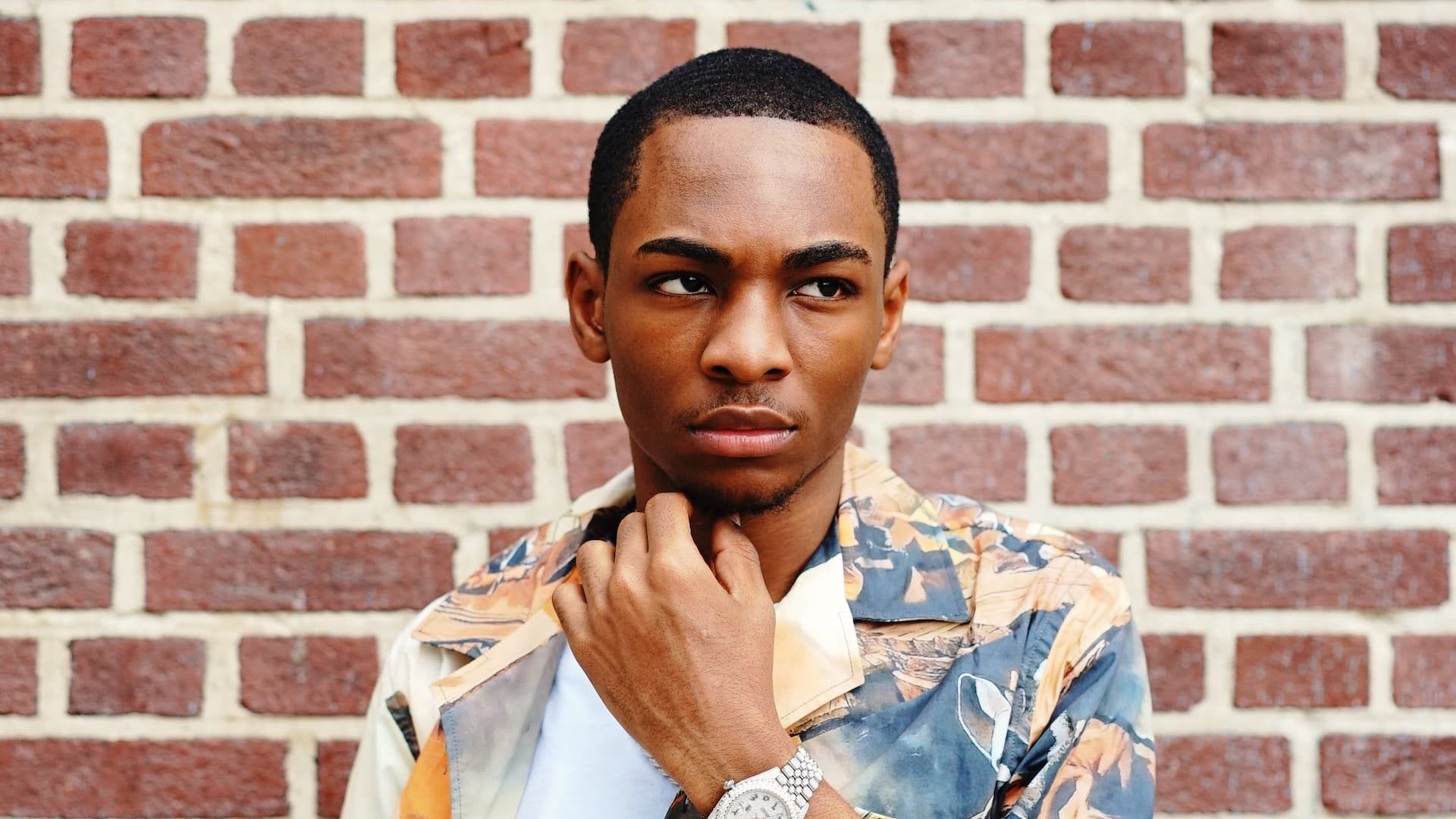 Bizzy Banks’ music finds comfort in survival and perseverance. Growing up in East New York, for the 20-year-old rapper, growth and maturity had to be learned to make ends meet at a young age. Using the prominent drill sound taking over Brooklyn via Sheff G, Sleepy Hallow, and the late Pop Smoke, Bizzy paints vivid images of the street life that has taught him as much as it’s taken away. Pain and violence are at the drip of every visceral brushstroke of Bizzy’s music.

On his highly anticipated debut, GMTO Vol. 1 (Get Money Take Over), released September 4, 2020, Bizzy introduces listeners to the coldness blowing off Brooklyn’s streets. On the opening track, “Intro,” synths haunt in the background like Michael Myers on Halloween night. Bizzy sets the tone, creating a sense of imminent danger throughout his lyrics: “Don’t talk if it ain’t about paper / And boy if it’s beef you know we going to slide right through with a stick and a laser.”

Bizzy Banks raps like there’s no time left in the hourglass. There is an incredible urgency to his music. He meshes melody and hard-nosed raps as a drill maestro on his debut, cementing his rise and takeover in the Brooklyn drill scene. 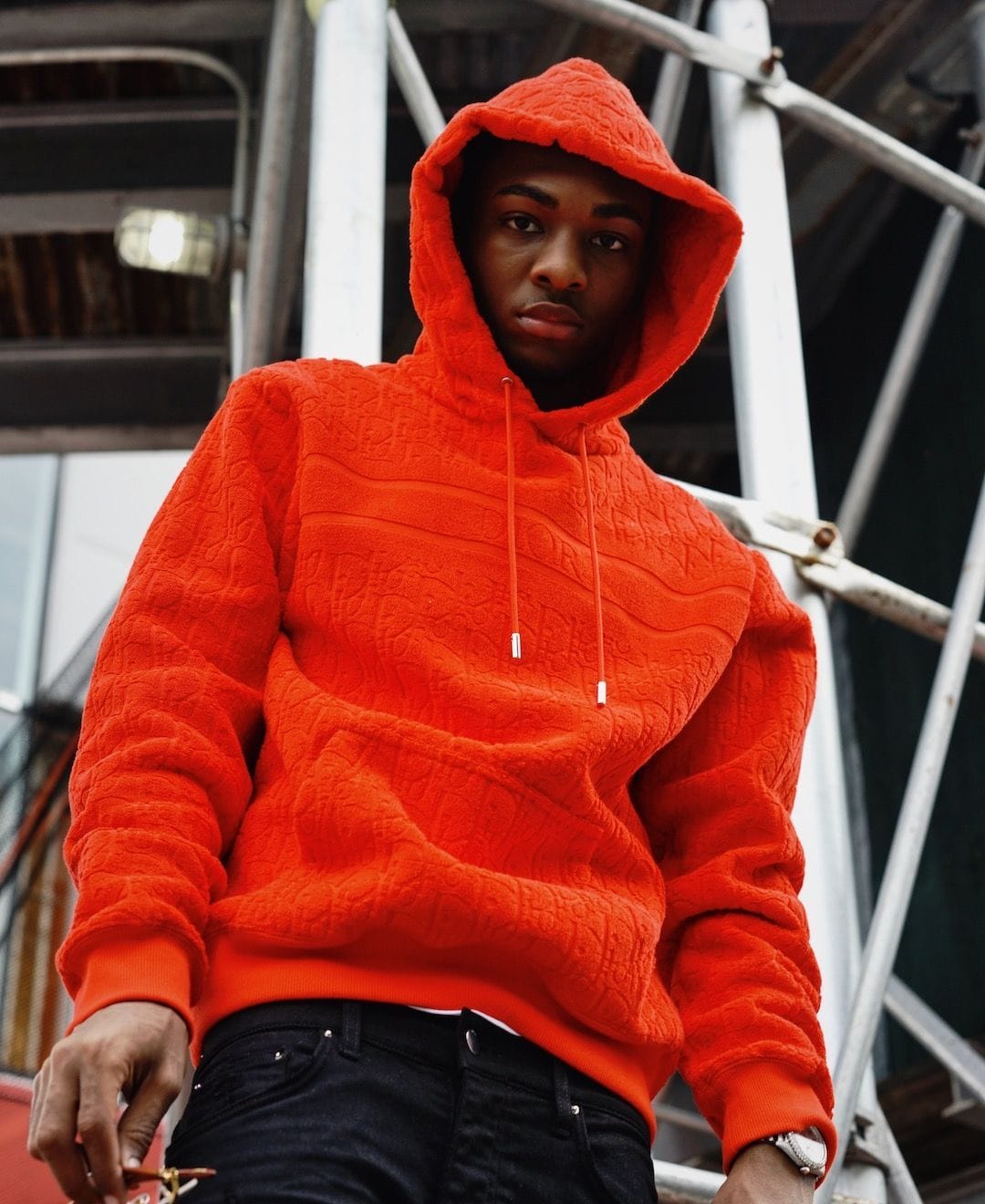 I used to listen to a lot of rappers. My favorite rapper is Lil Wayne. That’s what actually made me want to be a rapper, but I listen to a whole lot of Chief Keef, Young Thug, G Herbo. My household has a lot of reggae music, though. I know a lot of reggae.

I can tell your upbringing has a big influence on your music. How would you describe your music to someone who’s never listened to it before?

I would describe my music as vivid. It’s like something you can paint. If you didn’t have a video, and just listen to the audio and hear the lyrics, you can imagine everything I’m saying. I describe it to be raw. I tell you whatever I want and how I feel. It’s my music; nobody can tell me how to express myself.

You touch on quite a few personal topics. How have these heavy experiences shaped you? Do you believe they’ve helped define you in a sense?

I wouldn’t say it’s what I’m about, but I would say the things I went through, like my older brother and my father going to jail when I was younger, it just made me become older at a young age because those two were the only two males in the house really. It was [just] me and my mom after a while. So, after that, I had to get on my gritty shit. Growing up where I’m from, you can’t slack in no way possible. I had to look at life differently.

What inspired you the most to start making music?

My older brother, because he used to rap, and he was a Lil Wayne fan. That’s how I was introduced to hip-hop. I didn’t quite understand [rap] until I listened to Lil Wayne. 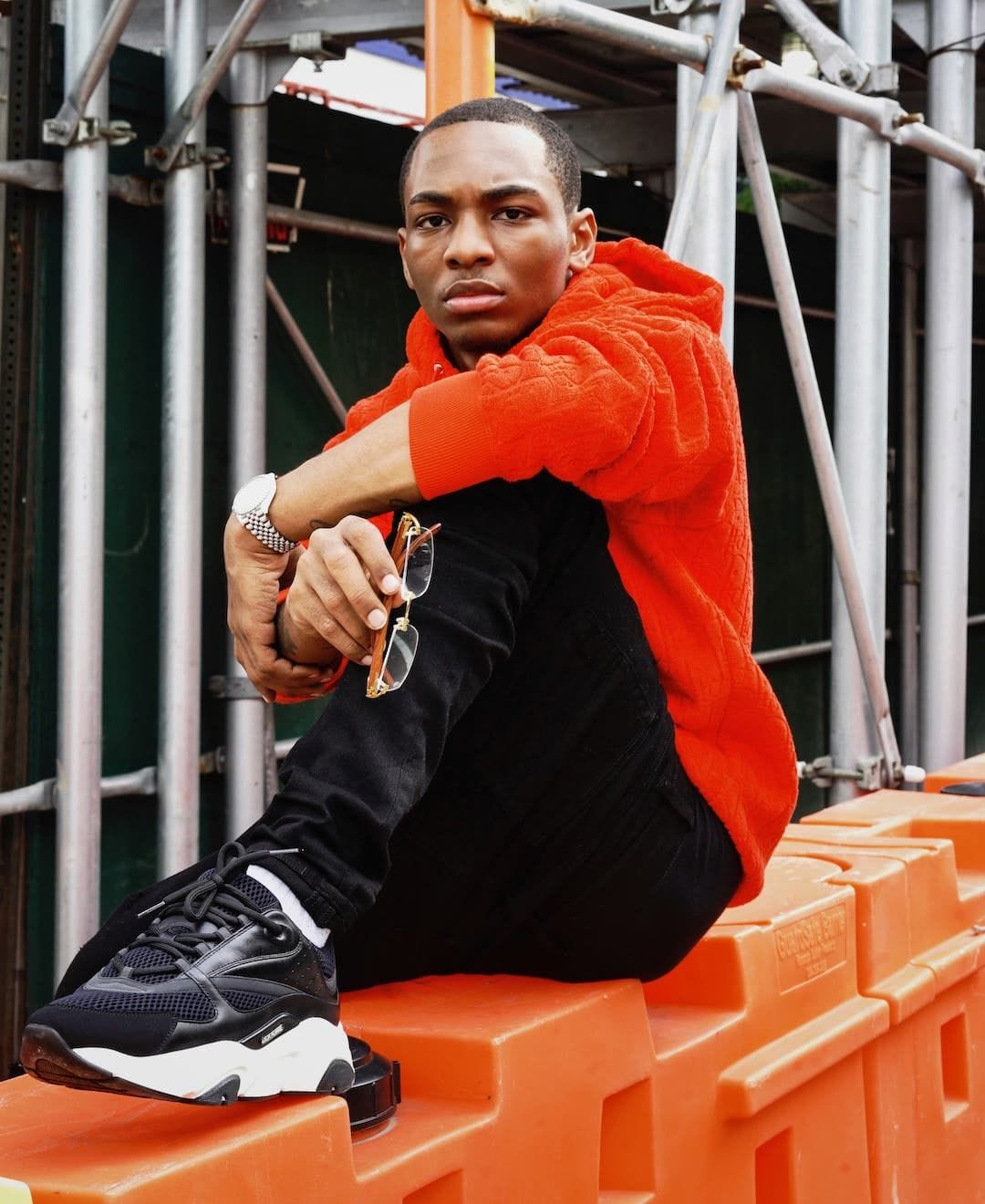 Since the passing of Pop Smoke, it feels as if there’s almost a torch to be passed in the Brooklyn drill scene. What separates you from the other drill artists that are on the come-up in Brooklyn?

I would like to say consistency. I make sure I feed my supporters with as much music as possible. I have my own sound apart from the other rappers in Brooklyn. We speak on the same things because we came from the same area, but I add a different sound to it. A different kind of swag, you know? Not taking anything away from anyone.

When you have a favorite artist, when someone else sounds like them, you don’t want to listen to that person. It’s like listening to the same person over and over. When you have a different sound, it makes people like you. It’s like, “Okay, I like Sleepy [Hallow] cause his sound is good, but I like Bizzy because his sound is different.” If I sounded like Sleepy, I feel like [nobody] would want to listen to me because there’s already Sleepy.

On your track, “Beautiful,” you flip and rework Jesse McCartney’s “Beautiful Soul.” I don’t think anyone could’ve seen that coming. How did that record come about?

My older sister is a huge Disney fan. We all grew up on reggae, but she had her own kind of music she liked to listen to. She liked rock ‘n’ roll and stuff, so I know a lot of different kinds of music because of her. When I heard the beat for “Beautiful,” the guitar reminded me of Jesse McCartney. I wanted to make a hood version of it because I’m pretty sure a lot of people [in my age group] watched Disney Channel and remember Jesse McCartney’s “Beautiful Soul.” So I wanted to give it a flip, still talking about a beautiful girl but just hood-wise.

How did Get Money Take Over Vol. 1 finally come to fruition?

It finally came out after all this time because of the quarantine. A lot of people felt like quarantine was messing up whatever they had going on. I feel like [quarantine] helped me because it helped my focus. It was like, alright, let’s do a mixtape so I can get my fans’ music and have them listen to something. I couldn’t go to the studio due to the pandemic. So it was like now I’m able to focus up, sit here, work on the tape, and actually make the tape how I wanted it to be.

What are your next steps?

Just working. It’s a lot of stuff in the mix right now. I don’t know, I’m pessimistic, so I don’t like speaking about certain things until [they] happen. But we are looking into features, and another tape coming soon. We are going to just keep working. I don’t like to plan stuff. I just like to let stuff happen and let it fall in my lap.

Is there anything you want to tell the world today?