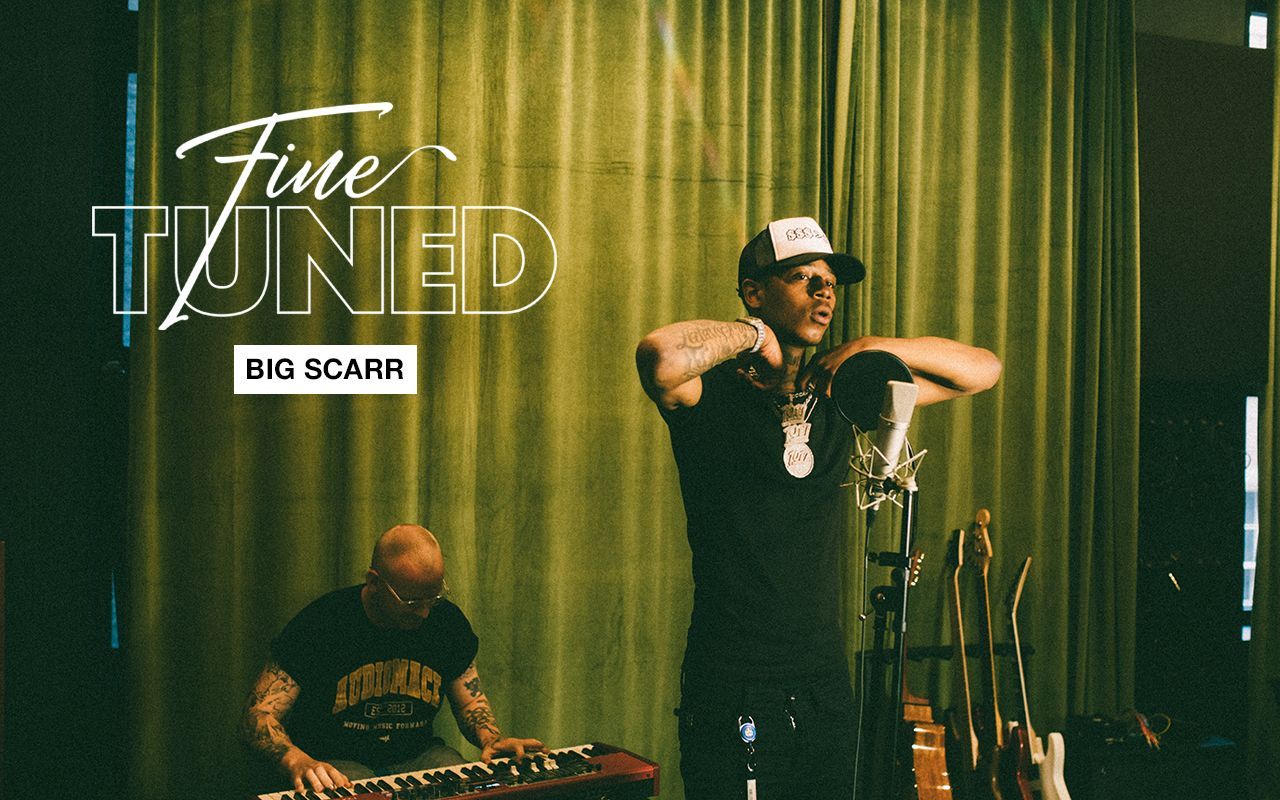 South Memphis native Big Scarr is the epitome of resilience. Even his stage name is rooted in overcoming—when he was 16, the rapper was thrown through a windshield during a violent car accident, resulting in permanent scarring on his face.

Though Scarr has had one too many brushes with death, he doesn’t cower away from the idea of mortality. Instead, the 21-year-old 1017 signee has fully embraced this darkness, using his pain as fuel to make the veracious music that can be heard across his debut mixtape, Big Grim Reaper, released in April.