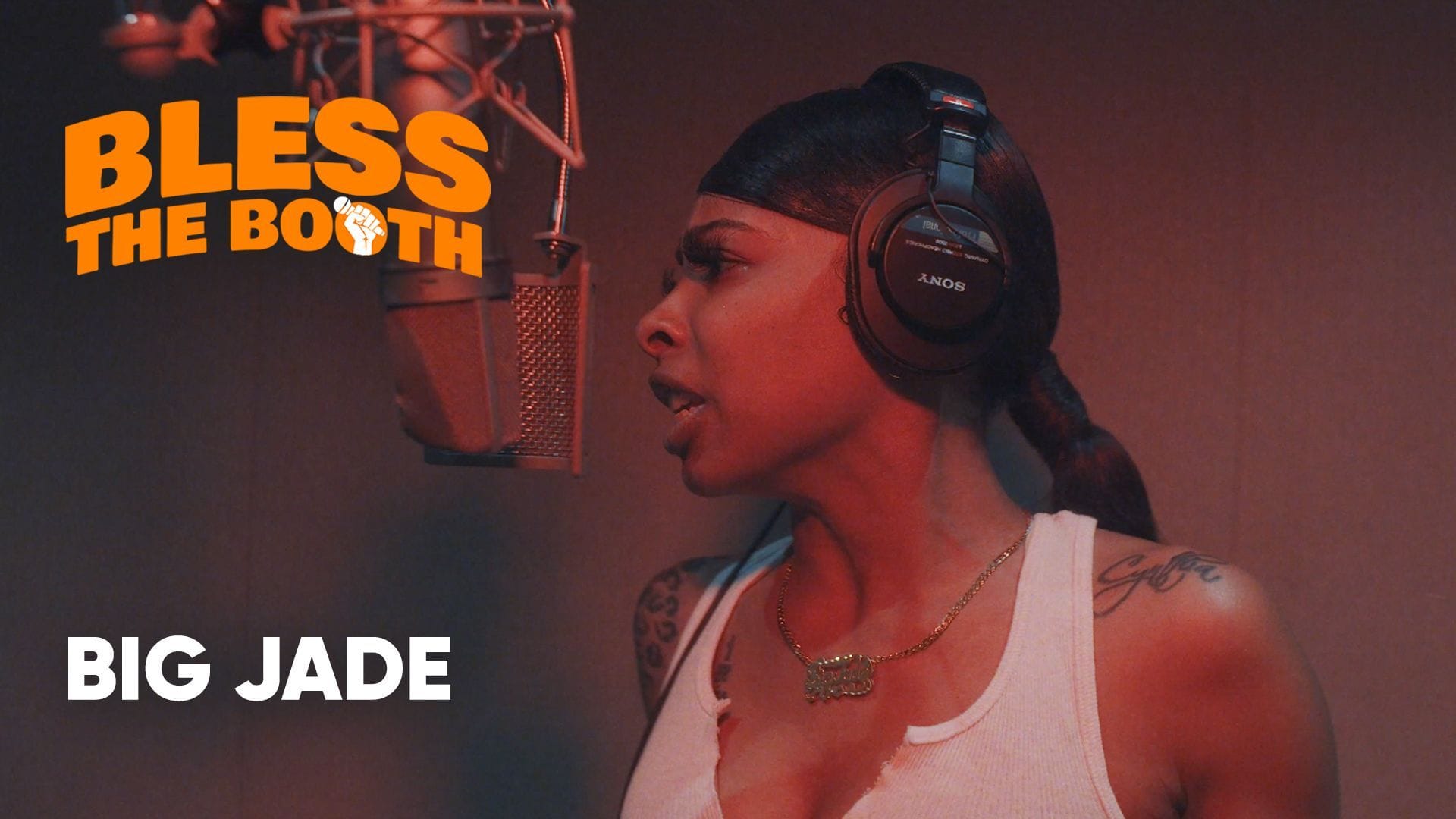 Pressure, Big Jade’s debut EP released earlier this year, is a 10-track offering of braggadocious vignettes into the rapper’s world of getting to the money. She can take your man—or your girl—but Big Jade’s mostly just interested in building her legacy and elevating her people.