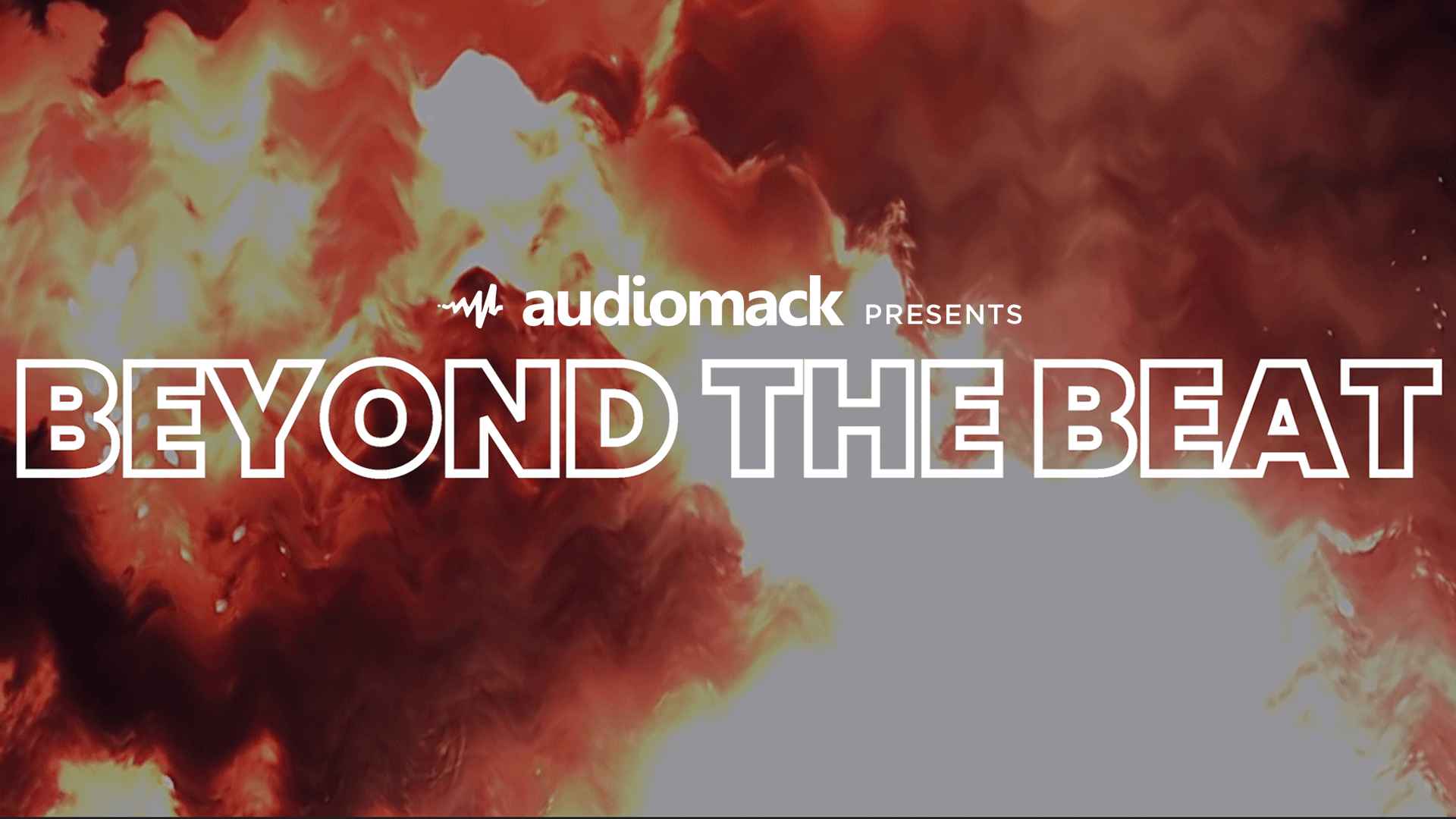 The beat can make or break a song. Introducing Beyond The Beat, a new monthly Audiomack series highlighting producers who are currently crafting the sounds of the culture and providing these producers with a platform to tell their stories.

Beyond The Beat is hosted by Billboard Hip-Hop Editor Carl Lamarre, and will be premiered on Audiomack's YouTube channel. With music continuously evolving, and as the production business rises, each episode will supply gems from the hottest producers in the game.

The series kicks off today (October 1), with Hit-Boy, who’s produced beats for Beyoncé, Kanye West, Nas, Lil Wayne, Kendrick Lamar, Big Sean, A$AP Rocky, and many more. At only 33 years old, the California producer’s Rolodex is filled with superstar names. Lamarre and Hit-Boy discuss what it takes to excel within the music business as a producer, working on Big Sean’s latest album, Detroit 2, and more.

For this debut episode of Beyond The Beat, watch on our YouTube channel and listen to the full episode on Audiomack Podcasts.