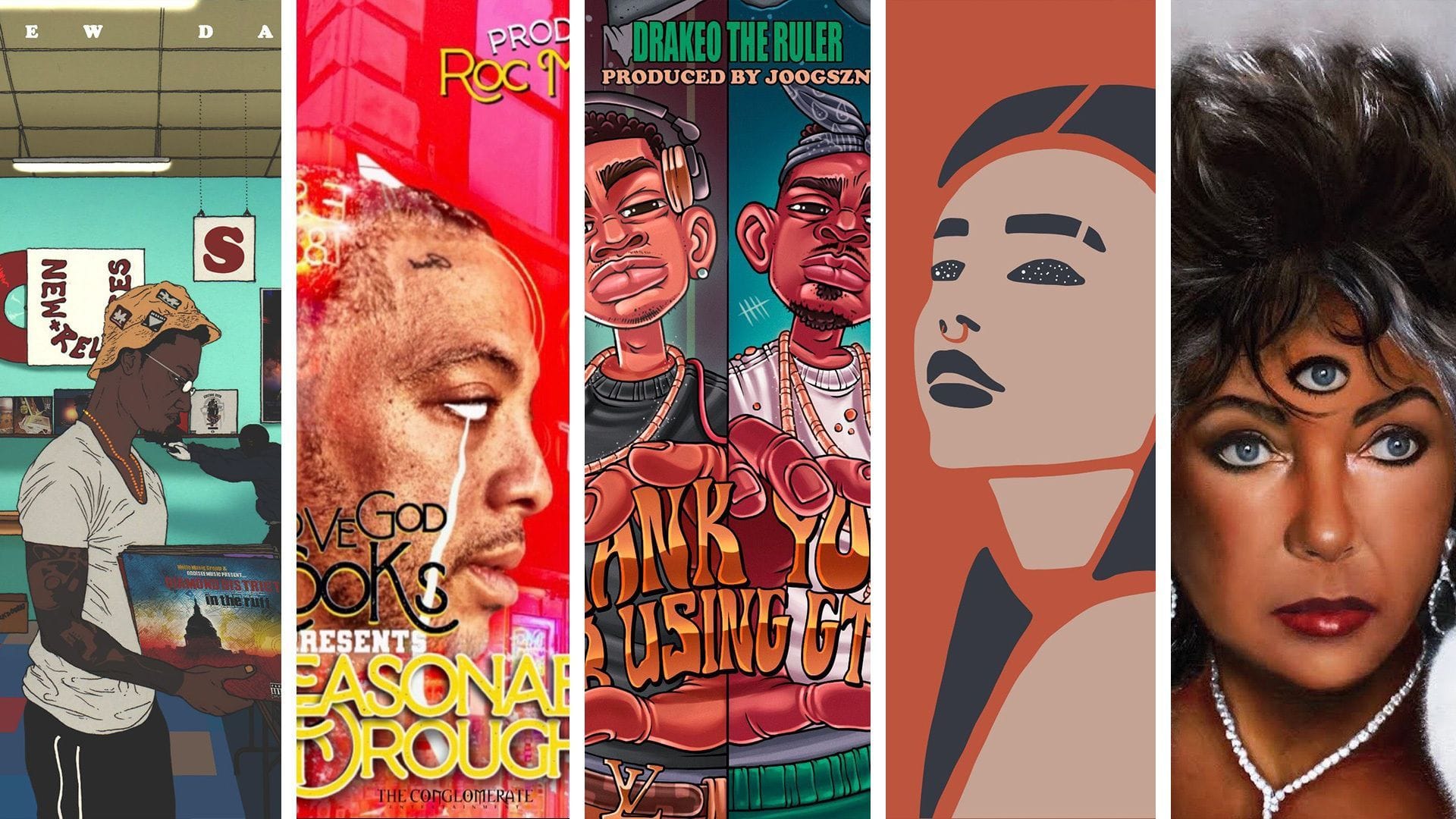 2020 is almost over, and the Lo-Fi Rap Snack Pack has accumulated 91 songs, 234K streams, and dozens of hours of digging over the course of the last 10 months. Instead of my usual four picks this week, I’ve decided to pick my 10 favorite songs from the playlist this year. Thanks to everyone who’s had the time to dip their hand in the bag. I hope you’ve found something comforting within the hellscape of this year. And most importantly, thanks to every artist featured for the music. There’s no Snack Pack without you.

Maryland producer Drew Dave harnessed the connective power of the internet to create a timeless slice of boom bap.

Syracuse, NY rapper Stove God Cooks and mentor Roc Marciano team up to bring you the best song about feeling like Céline Dion while cooking crack this year.

The sleepy groove of producer Lucian and vocalist Froya’s single “Bittersweet” is as comforting as a hot chocolate after a snowstorm.

Nomadic rapper payforluv (formerly known as duckie) put his happiness first as he spreads his wings over a winding vocal sample.

Connecticut rapper NIGEL deftly charts a love found, lost, and longed for in a chain of deleted texts and vivid memories.

On “Razberry,” Pink Siifu and Fly Anakin get meditative about love and survival, solidifying the bond between one of the best new duos of the year.

The soupy mix of drums and strobing synths on Kerlo’s immersive single “Moon Ring” sound like footsteps on the surface of a new planet.