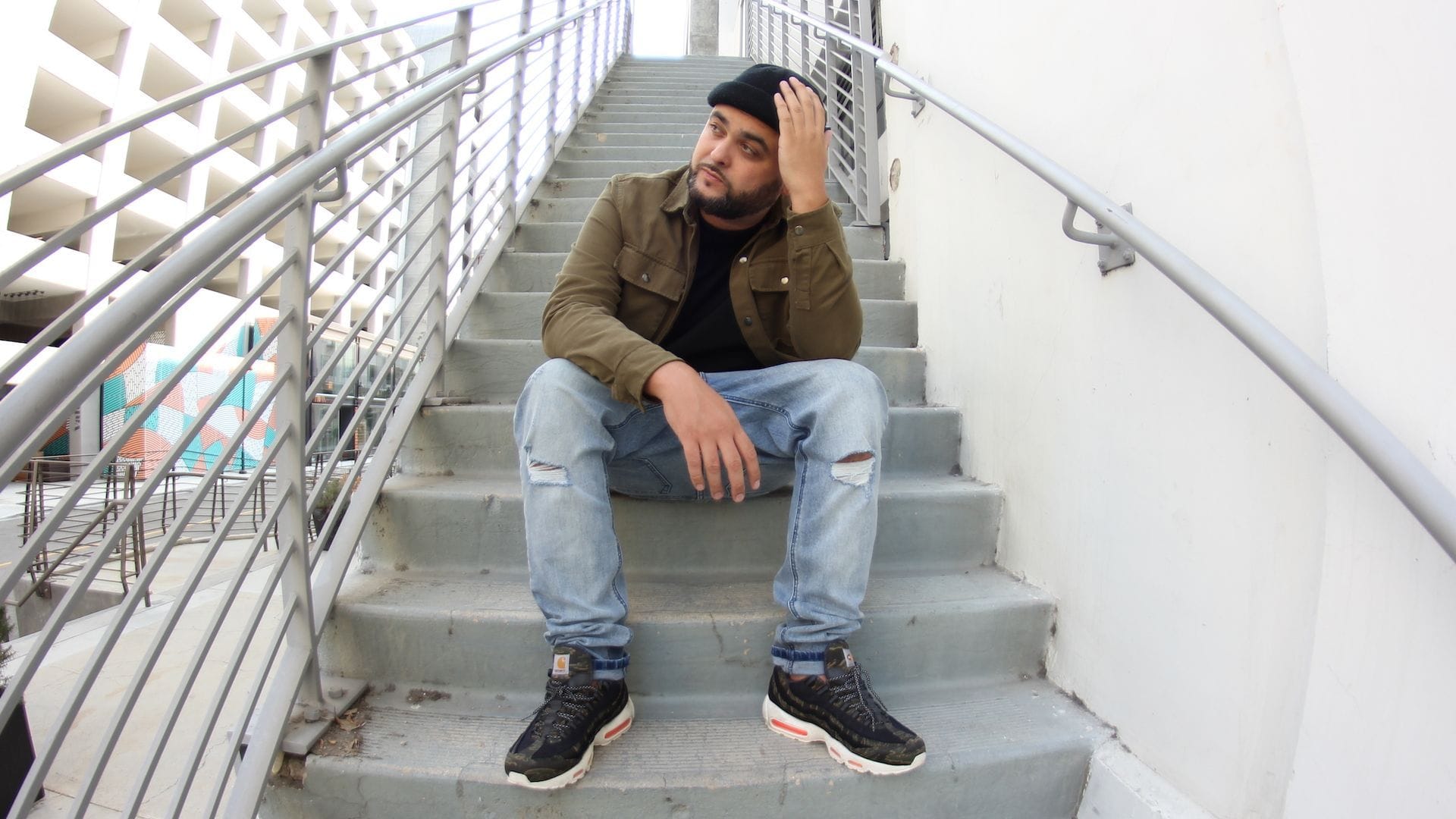 Over the last 20 years, the Beat Butcha has produced songs for artists ranging from Tony Yayo and Lloyd Banks to Mac Miller and Danny Brown. Currently, the UK native is best known for his dissonant modern take on ‘90s boom bap, which has endeared him to Buffalo hip-hop collective Griselda and their in-house producer, Daringer. His work on projects like Griselda’s 2019 group album WWCD and, most recently, Conway The Machine’s From King To A GOD, drips with the grime and grit Griselda’s fanbase have come to expect—all without using any samples.

While his work with Griselda is drawing the most attention, Beat Butcha is no one-trick pony. His resume is also stacked with placements on songs for A-list talent including, THE CARTERS, Rick Ross, PARTYNEXTDOOR, Jadakiss, and DUCKWRTH, to name a few. Two decades in, Beat Butcha has hit a new peak, and it won’t be his last.

To celebrate his career and give some necessary game, Beat Butcha broke down his nine keys to production success.

Trust yourself. “The first thing you learn is if you make something and you think it’s dope and it gets you excited, then people are gonna like it. The main marker of whether you’re making good shit is: ‘Would I listen to this?’”

Be adaptable. “I feel like I’m a jack of all trades, man. I have a few different sounds. Obviously, I’ve got the [sound] I’ve been doing for quite a long time now, which I’m now doing with Griselda. It’s got the essence of the shit we grew up on, but with a modern twist to it. I don’t wanna use cliché words, but it’s grimy with a little touch of soul in it. Dissonant. That’s how I would describe that sound.”

Be a team player. “When me and Daringer work together, I’m building a lot of those textures on the spot. For [Griselda’s] WWCD, Daringer and I would sit in Alchemist’s b-room for a while. I’d play a chord, put some sort of tape emulation plug-in on it, play some guitar on it, then re-sample it myself, and ask Daringer what he thinks of it. Or he’d program some drums and give them to me, and I’d add things later. ‘Dr. Birds’ was kinda like that: he programmed the drums and gave me the loop, and I messed around with the bell sound on it. It was like three notes and a bass note.”

Embrace texture. “One thing I like to do often is record voice notes on my phone. It has a cool texture. The phone mic has a room reverb on it already. Recording things jankily kinda helps—anything you can do to destroy the audio to the point that it sounds muddy without sounding horrible.

“I like sampling and recording anything. If I hear something with a cool texture, I’ll record it on my phone and figure it out from there. I’ve done beats where I’ve used my voice on voice notes as the texture and made a whole arrangement around it.”

Less is more. “There’s an art to simplicity. I was in this zone where I had mad arrangements, and there’s a beat change every two seconds. I reined that in and tried to get the very best two bars of something I could. It taught me to be more straight to the point. There’s a time and a place for everything. Not every track needs to have a thousand changes on it.” 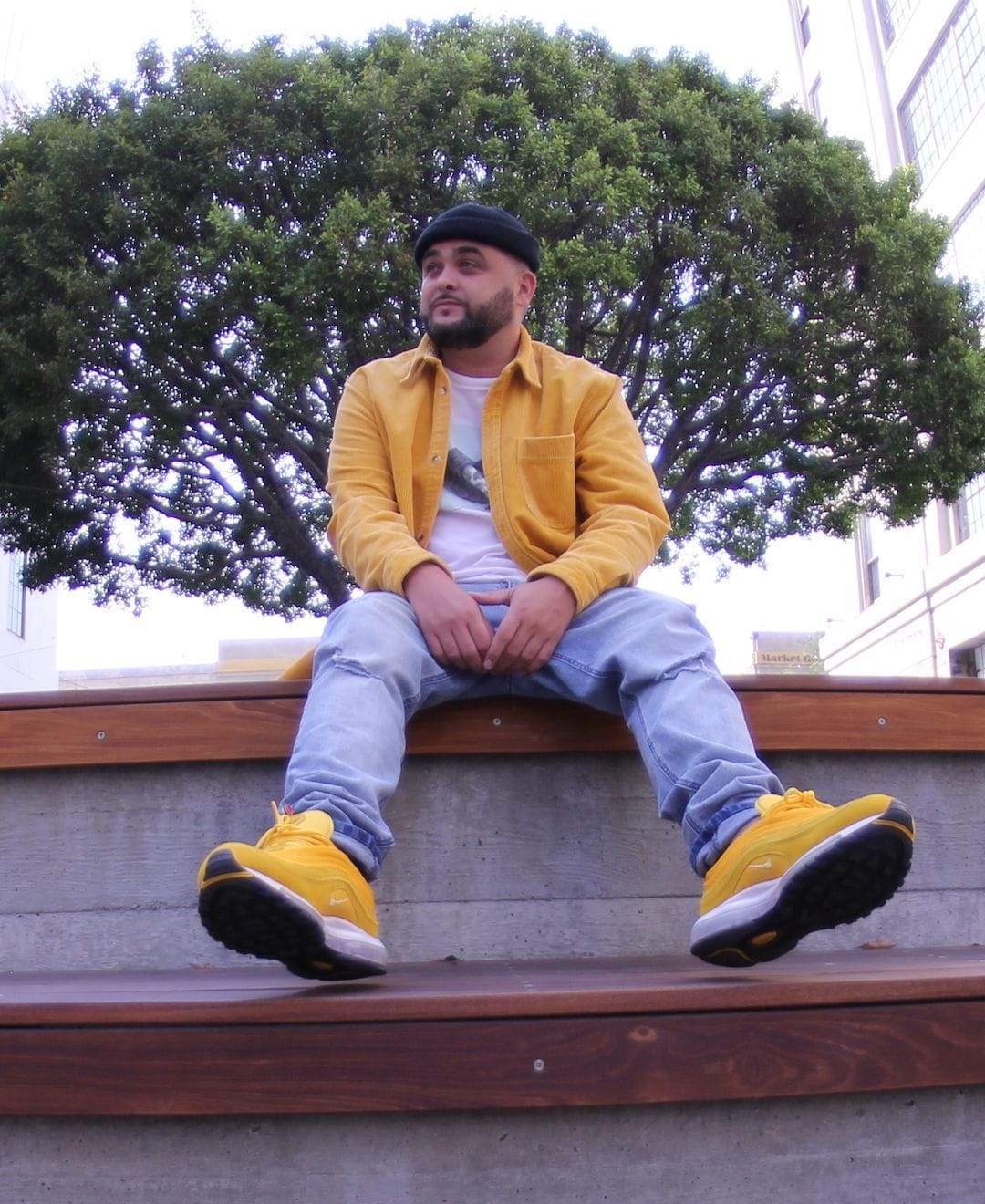 Build a signature sound... “I feel like you can tell my stuff apart because I choose similar sounds in a lot of things. I do that on purpose. It’s important for people to have their own sound. At this point in my career, I’ve been making music for over 20 years, and that’s the way I’m able to stand out a little bit. Most of it really sounds like me.”

…But don’t be confined to it. “It’s come to a point where my fanbase wants to hear the Griselda shit. I like to have the other outlet, too. I’m getting older, man. It’s not the only stuff I listen to. I’m in my late 30s right now, and my taste in music has gotten more broad over the years. The stuff I’m listening to these days is more of the R&B stuff than before. I’m still a hip-hop guy through and through, don’t get it twisted. It’s nice to just be able to do whatever you want to do.

“The thing is, the Griselda stuff is only part of what I do. Of course, all people are knowing me for right now is the Griselda stuff. It’s nice to circle back around again and get that element of my personality out of it because it’s what I grew up on. I don’t plan on doing the same beat over and over again. I’m always trying to push whoever I’m working with to push their envelope and pick things they wouldn’t necessarily pick otherwise.”

Only worry about the music. “If I could go back and talk to a 16-year-old me about starting to make music, I would say, “Just worry about [the] music.” Try to make as much dope shit as possible. Don’t worry about trying to make money off of it. The money will come. Just make good music and figure it out afterward. Work on the craft and embrace that creativity. The rest will come if you’re smart about what you’re doing.”

Create—gear doesn’t matter. “Don’t worry about what you’re using. You don’t need to have an MPC or an SP12 or anything like that. If you wanna make beats on that, that’s fine. But there’s nothing wrong with making beats on FruityLoops or GarageBand. What matters is the music.”