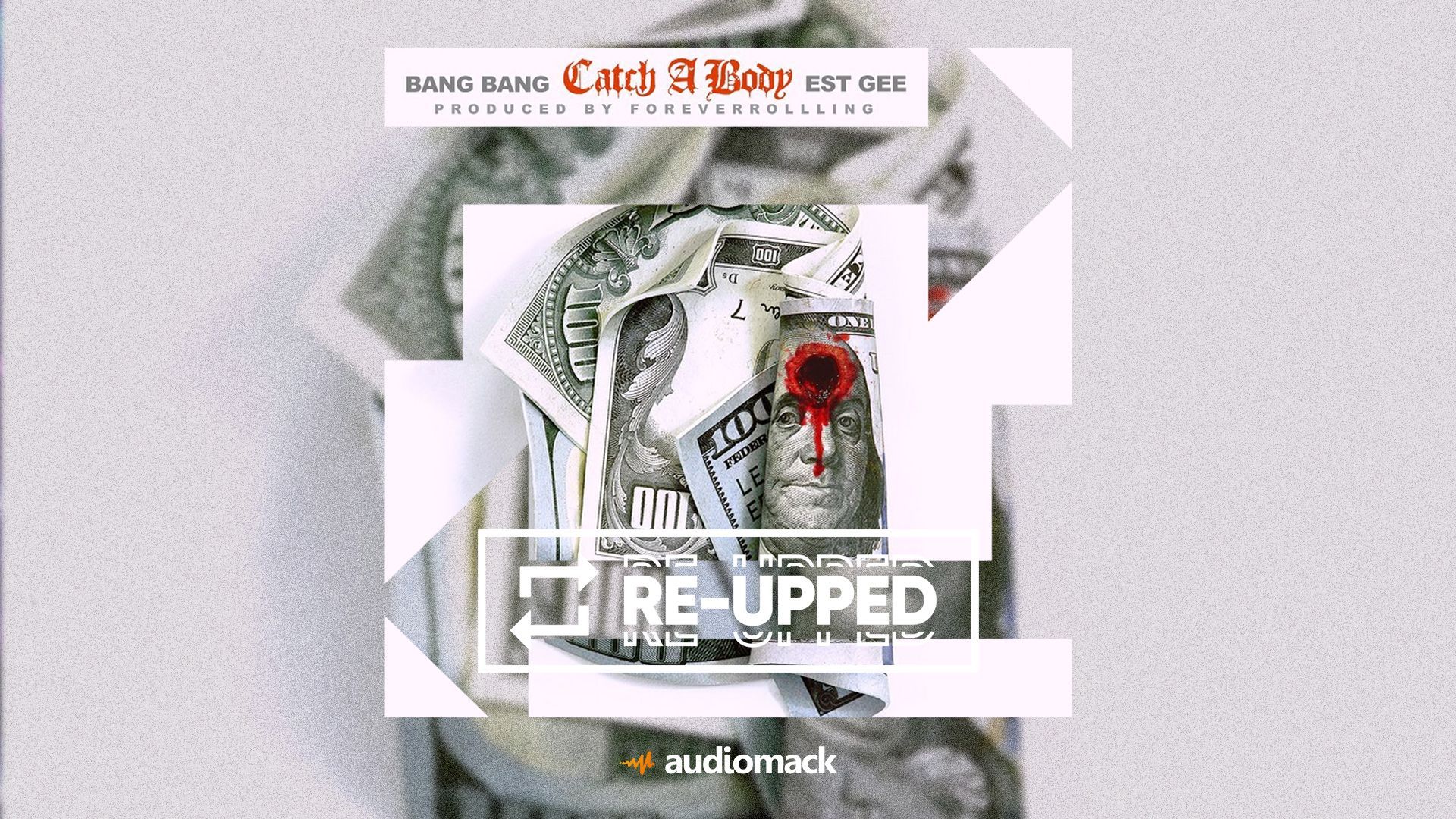 Philly’s Bang Bang, aka BangBangSg, has been steadily building a following in his city, delivering hardened street raps with a flashy edge. Influenced by Jim Jones, Jeezy, Pusha-T, and, of course, Beanie Sigel and Spade-O, Bang Bang continues a lineage of Philly hip-hop drawn to the city’s unique language and culture.

The at times melodic and often breathless Public Enemy #1 taps producer ForeverRolling and Louisville’s next up EST Gee for his latest single, “Catch A Body.” A frenzy of flexes pattering over trap drums give way to hollowed chords. Bang Bang sounds as if he’s stomping on haunted and hallowed ground. EST Gee provides a grisly guest verse, reminding listeners why authenticity is the rapper’s superpower. “Catch A Body” follows Bang Bang’s late April single “Paid In Full,” featuring Blac Papi, and teases his upcoming No Regrets 5 project.

“Early on, I formed a relationship with Gee. I wanted to tap in just cause I was a fan of bro’s music and knew we could make a banger together,” Bang Bang tells Audiomack. “We ended up making an anthem for the streets, which is ‘Catch A Body.’”