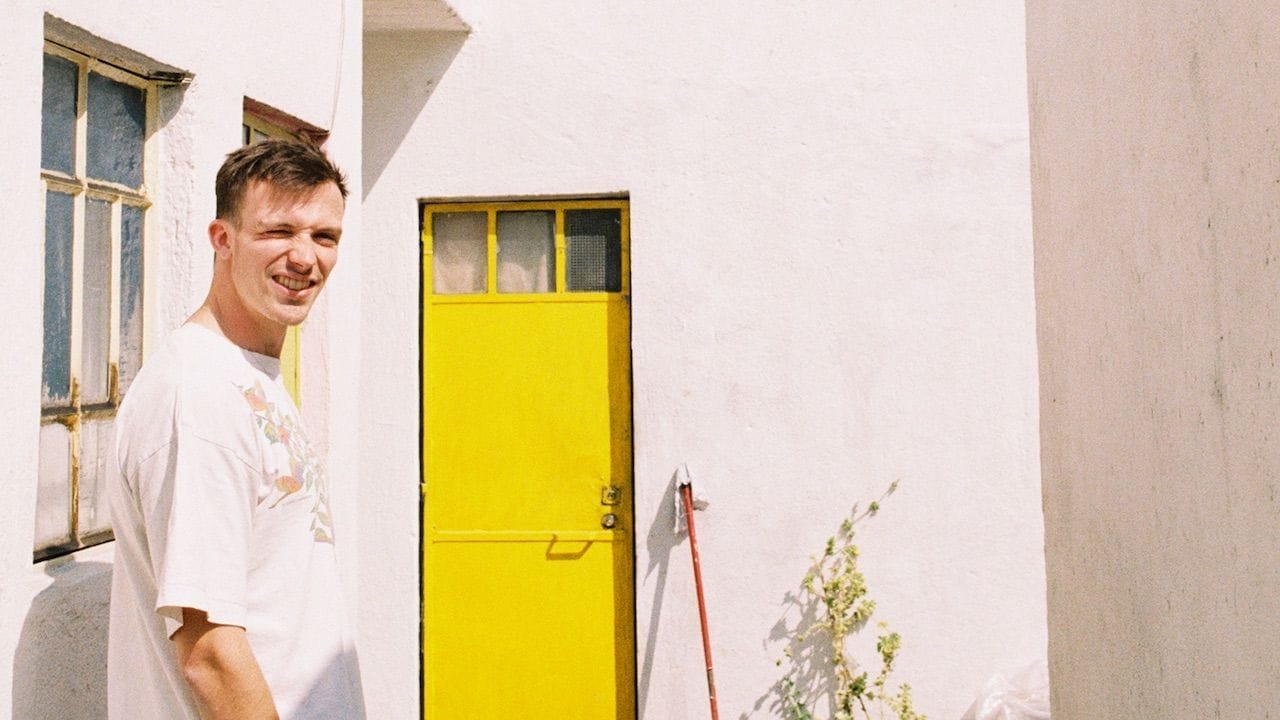 Baltimore-raised, LA-based Baird blends electronic and acoustic stylings to the nth degree. The 24-year-old artist scoffs at genre. His latest project, BIRDSONGS Vol. 2, a follow-up to 2018’s Vol. 1, features danceable energy overlaid atop easy ballad-like guitars and potent writing. A move to Mexico City, where Baird lived above a busy restaurant, helped influence the making of Vol. 2. Following his time in Mexico City, the project was completed in LA, alongside Goldwash, one of Baird’s most trusted collaborators.

Baird approaches music as a fan, hoping to make music even a fifth as good as the music he loves. He struggles to describe his sound in a single phrase but cites Stevie Wonder, Jai Paul, and Flying Lotus as influences. Not your typical “indie dreamboy,” Baird desires to blur the lines between the DJ and the live band, experimenting at every turn.

BIRDSONGS Vol. 2 is seven bubbling tracks that clear the grey clouds covering 2020. Funky opener “BITE” unspools gently. Plucky “Chasing Deer” was made for those grassy fields that become stages for us to reveal our loosest selves. “Cuff” is a smooth, slow jam for the ages. Baird exists somewhere between electronic maestro, effervescent lounge singer, and multi-instrumentalist mastermind. We could go on.

What or who prompted you to start making music?

My mom was always playing good music, especially Stevie Wonder. He was the main person I listened to growing up. Like, man! This dude played all these instruments? And he was blind! Writing these crazy songs! Just as a drummer, he could be one of the greatest, and that’s not even his main instrument. 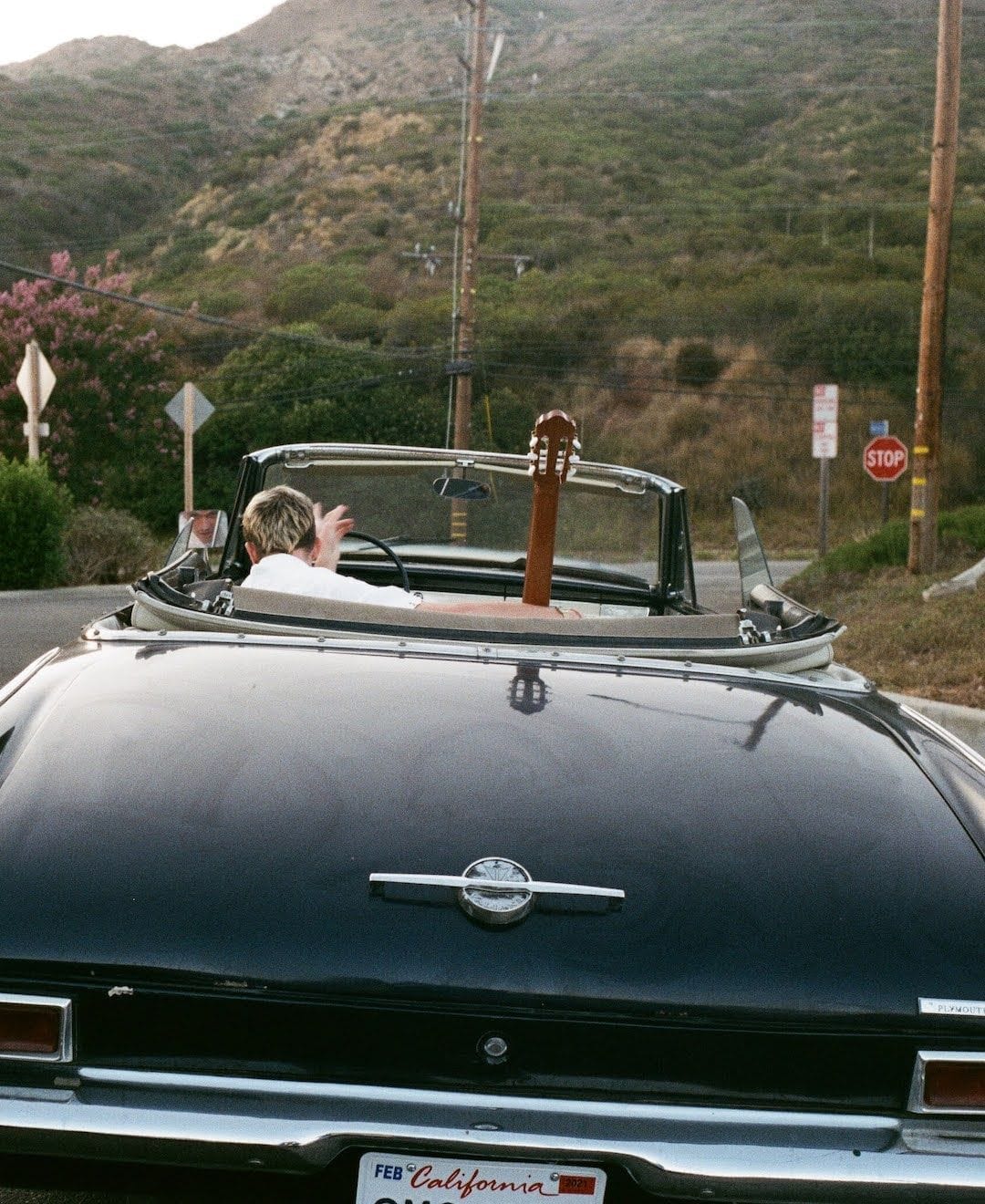 My older brother’s friend in high school was like the guardian of “cool.” He was always up on new music. He showed me Flying Lotus. He showed me the leaks from Jai Paul. I was like, “Is this just the best music that’s ever been made?” For me, that was like, “What the fuck!? This is absolutely impeccable.” How would you define your style?

I don’t have a good phrase or term for it. A lot of artists will make up their own genre. I was playing with the term “space rock” for Vol. 1 because I thought it was funny. I don’t know how I would define it, though. I’m interested in process and experimenting and starting songs in different ways. Never letting myself get too comfortable. The closest thing to a style is, maybe, collage. I like creating different sounds and seeing how they fit together.

In terms of the formal sense of it, BIRDSONGS is my challenge to myself to actually write songs. I guess [it’s] electro-acoustic. I’m trying to make stuff that’s neither a live band nor a DJ, blurring that line as much as possible.

Do you have a process ritual you can rely on to get creative?

Going on streaming for three hours and just discovering music. I approach this as a fan! If I can make something that’s five percent as inspiring as my favorite song, I’m stoked.

How did Baltimore influence your style?

To be super frank, I wasn’t super involved in the scene growing up. I wasn’t down at the clubs, but I guess the few things… My high school was art-focused, and there was a legacy of bands that would come through there, like Animal Collective. If you really make it [from my high school], you’ll move to Brooklyn and sell out the Knitting Factory or whatever. You get [Pitchfork’s] Best New Music—wow, I’ve made it! You’re an indie dreamboy. Growing up, I was looking up to that.

Seeing the history of Baltimore’s experimental music influenced [me], and Baltimore has a lot of hip-hop and R&B radio. 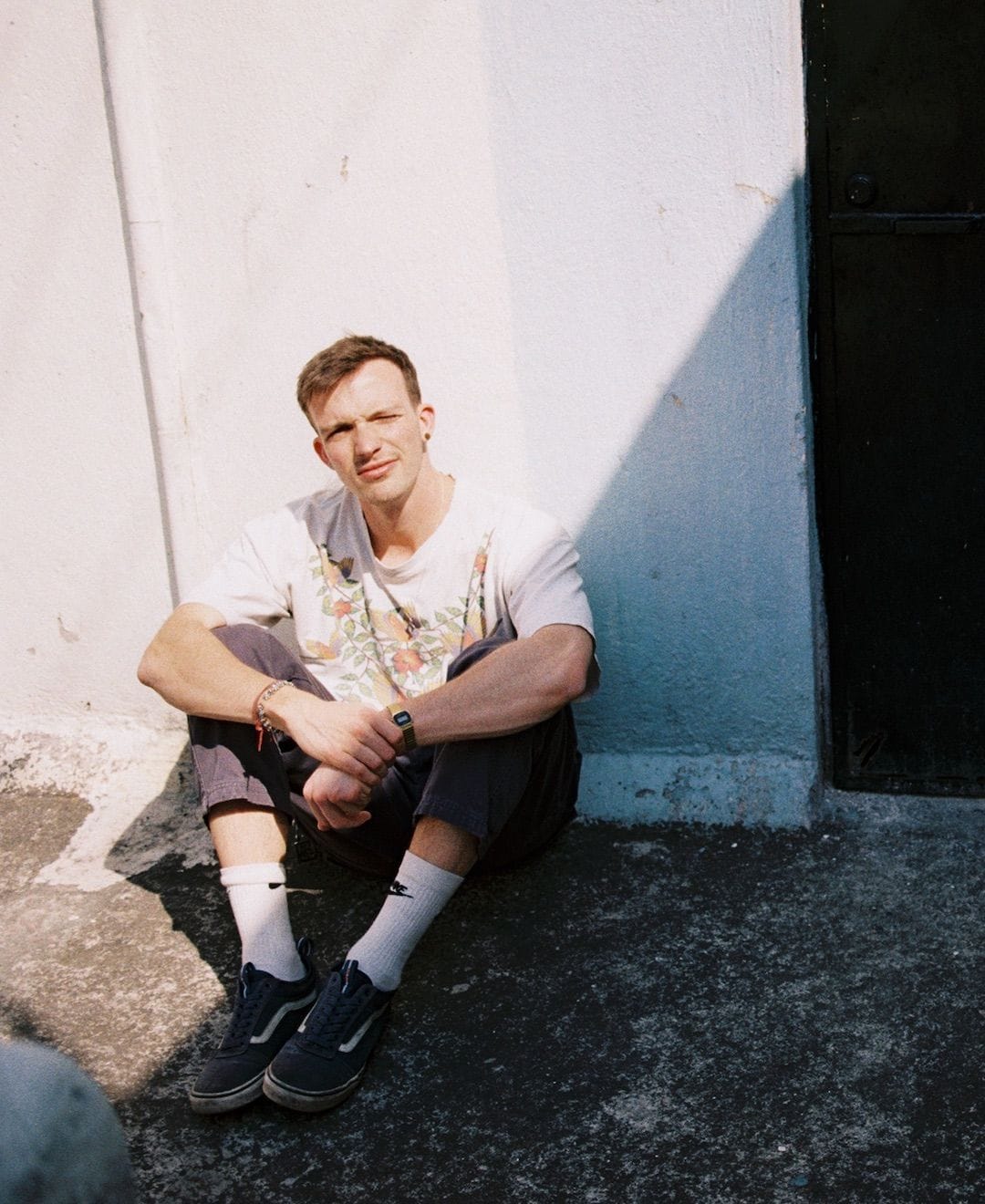 On the new project, BIRDSONGS Vol. 2, you scoff at genre. Do you think genre is obsolete?

I don’t think genre makes much sense. If you want to package my music as “bedroom pop,” alright, sure. When you upload to streaming, you have to click a genre, and I never know what to click!

I feel super fortunate to be making music right now because it seems like a good time for range. I’m interested in how I can keep myself on my toes. Hopefully, every time I make a song, it has the possibility to be the best thing I’ve made and totally different from what I’ve made [before]. Having dance tracks and little, confessional interludes, by expressing ranges, I think I can play to my strengths and keep myself interested.

People are multiple, you know?

Totally! Especially if you grow up on the internet. Our generation, you’re not just getting a few things at the record store. LimeWire, and stuff like that… One day my brother would show me Madlib, and the next day it was James Blake, then some EDM. There’s so much incredible music to be appreciated. I’m trying to let the songs tell me what they wanna be. I let the sounds tell me where they wanna go, and I follow that through.

How did COVID-19 affect this project?

It was wrapped before the pandemic, but I was dragging my feet while finishing it. I have trouble letting things go because I always hear the potential in something. When the pandemic hit, I was living in Mexico City and sitting on these demos. I had to leave Mexico City [because of the pandemic], and they were closing the border. I flew to LA and ended up crashing with my brother, and now I’m living with him. It was good to get out of the space where I was doing the material. By changing location, I was able to see it as damn near finished.

Which song on Vol. 2 was most important for you to realize from your notebooks to a fully made song?

That’s usually not how I work. I start with the sounds, the tone of the guitar or the drums. The rhythm—I just love playing drums. I let that inform the emotion of the song and work that way.

For the song “Grace,” I wrote that on guitar first. That was the most important one. I was living with my friend Ricardo, who’s a writer. We would end up—this is in Mexico—staying up and talking lyrics every night. It’s like what sticks with you and how it’s different reading a poem versus hearing a song. Also, track seven, the “Etude” track, that was start-to-finish in Mexico City.

Besides yourself, who is BIRDSONGS Vol. 2 for?

Anyone who can get something out of the music! Really, just my homies. And my brother, he’s a rock in my life.