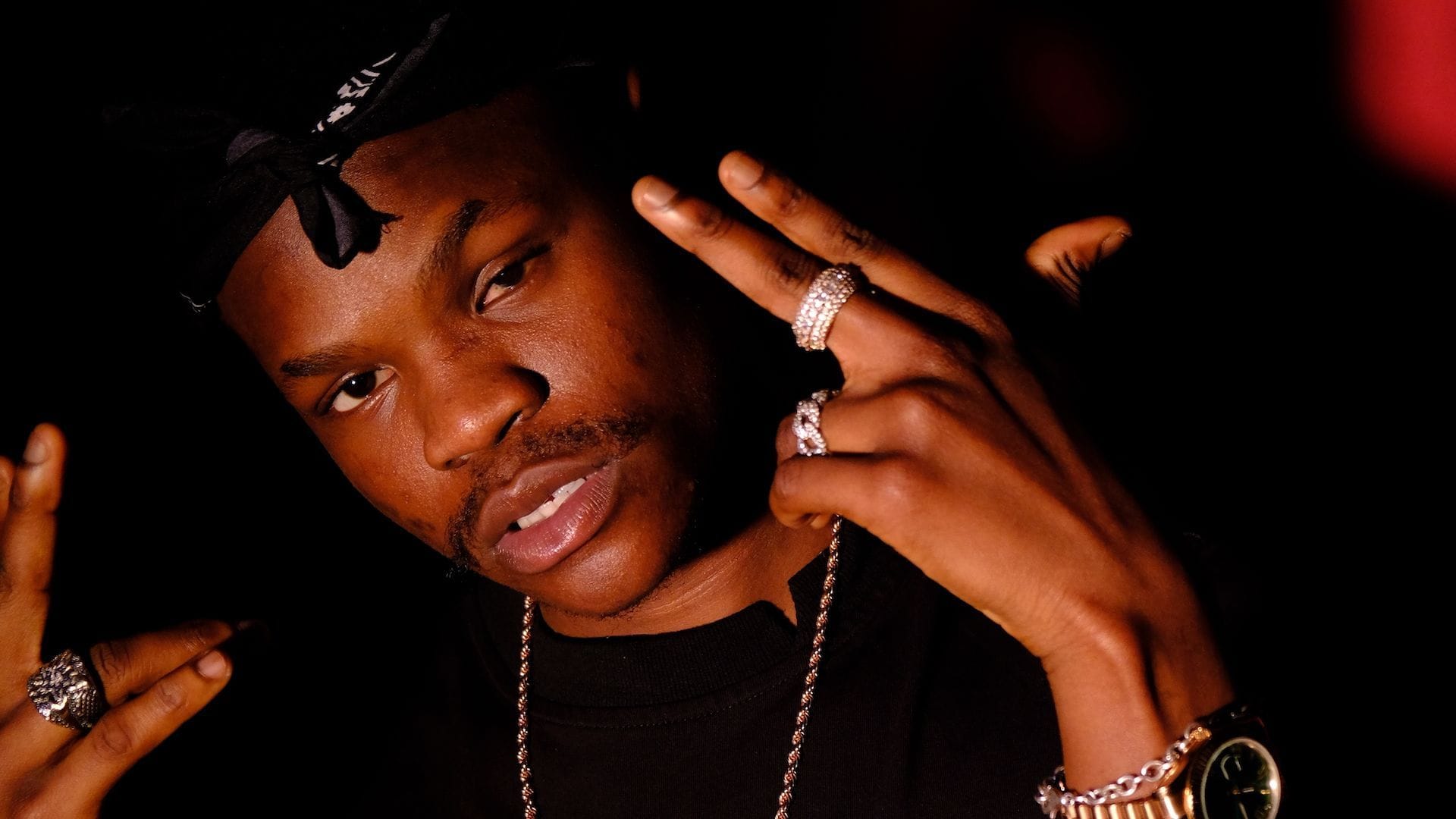 Every so often, a new song from an obscure artist instantly asserts itself into the conversation, possessing the secret sauce of an Afrobeats banger. Each listen is a rekindling of hope in the bright future of the genre. Such is the phenomenon of “MJ,” the Bad Boy Timz single which catalyzed his meteoric rise to the forefront of the mainstream Afrobeats movement.

“MJ”’s virality courted remixes from hitmakers Teni and Mayorkun, and the video with the latter rebounded the song on the charts, further elevating Timz’ status. Recognition from Olamide led to another smash hit, “Loading,” where Bad Boy Timz stood beside a superstar and looked perfectly in place. Timz closed 2020 in November with “Have Fun,” a proclamation of the hedonistic spirit of young Nigerians and the thrill of balling without a budget. Inspired by the likes of greats such as Wizkid and Olamide and American stars like Roddy Ricch and DaBaby, “Have Fun” was always poised to be a crossover smash—even as a “one-take freestyle.”

Bad Boy Timz uses multilingual lyricism (English, Pidgin, and Yoruba) to connect with the many demographics that make up his fanbase. His cadence reveals a mix of hip-hop and Afrobeats influences, akin to beloved star Burna Boy’s stylings. Timz’ invigorating sound puts the listener in a self-indulgent moment where anything and everything is possible.

“I’m just this young boy from the streets of Lagos, that’s just trying to carve a niche for himself,” says the rising star. Balancing the sensation of being recognized on the street with maintaining his humility and a new album on the way in 2021, Bad Boy Timz has a bright future. 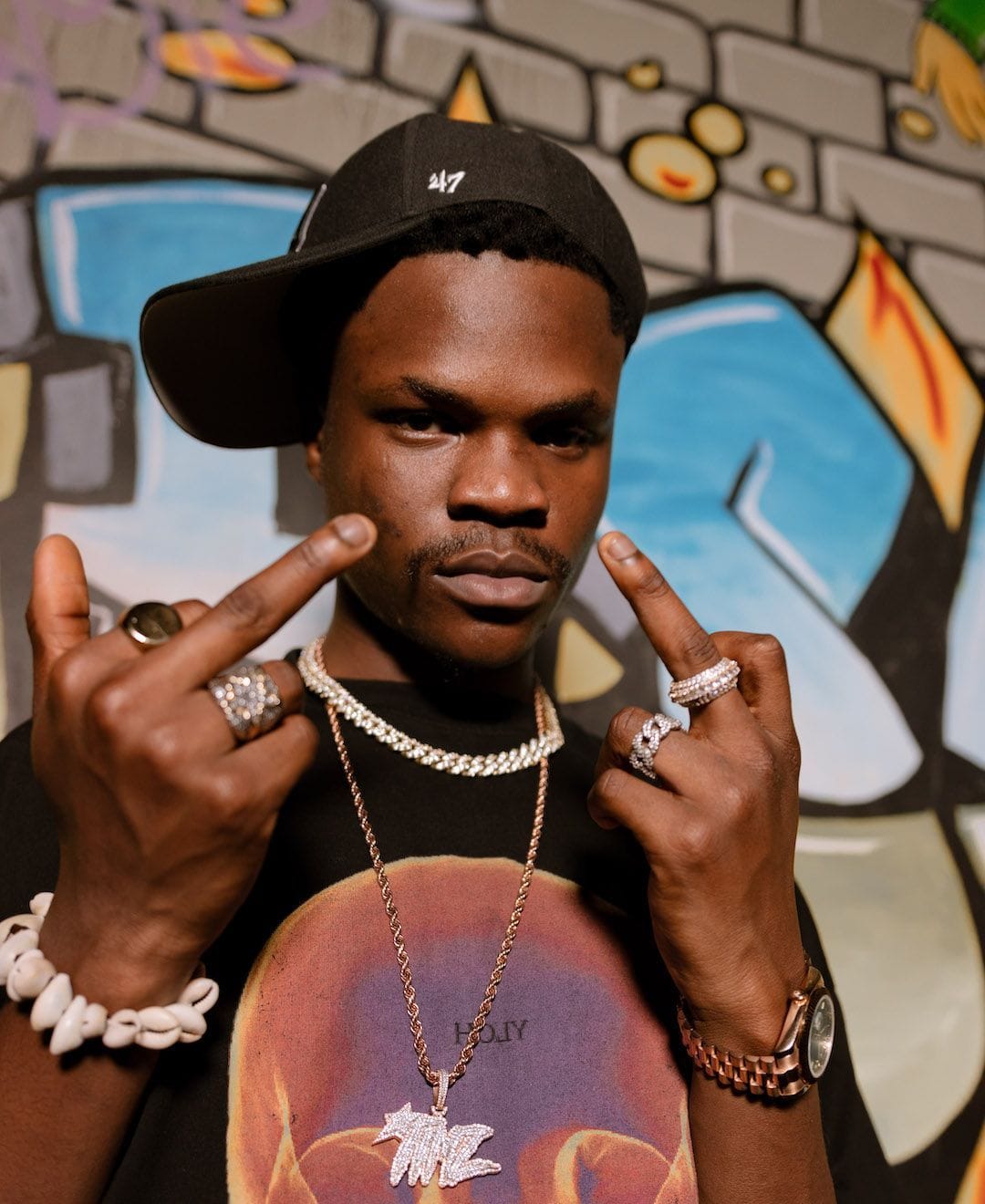 How does it feel to have created some of the biggest Afrobeats songs of 2020?

The feeling is amazing; I won’t lie. I know I have to put in more work now that I have recognition. I’m doing three times more than I used to do before. I’m going to shows, I have to keep recording, and all that. It’s really overwhelming. I’m happy, I’m excited, and I know I’ll drop more songs this year that will make a statement.

How would you describe your artistic progression from your breakout single “MJ” to now?

My artistic progression has been growing. The way I used to see music is different from the way I see it right now. I see music like a channel to express myself. Before, I used to do music to impress people, but now I’m making more of “reality music.”

“Loading” is like repetition, like something people want to hear. There was a period where my laptop had a glitch, and it started loading, and from there, I was like, “This loading lamba I can use it.” That was before Olamide reached out to me, and I just put it on a track, and boom.

From then, I saw it’s whatever’s around you, whatever you’re seeing, [that] you don’t have to fake anything. You just have to sing what’s going on in your life and it will work for you. It has worked for me. I’ve not done anything different from what I used to do. Right now, I’m just focusing on what makes me happy, what’s happening around me, and I just sing about it.

You were part of your dad’s Tungba band as a child. How did having a musician parent influence your career choice?

I wasn’t singing at the time. I was just helping him [collect] money anytime he went to a show with his band. I would put the money in my native cap when the polythene bag he gave me was full.

It’s supposed to be different, but my dad is more of the “You have to finish your school” type. He’s also an accountant, so it felt compulsory to go to school. He didn’t know I was recording music until like my second year in university. And they were like, “This music thing; you really like it. Let us support you.” So they started paying for my sessions, and from there, things changed.

You have a vibrant energy. How did you create such an infectious song in “Have Fun.”

I won’t lie to you, “Have Fun” was a one-take freestyle. I was at my happiest moment when I recorded that song. The way “Have Fun” happened, I reunited with one of my guys from secondary school. I had not seen him in like six years, and I just see this guy again, and he’s the happiest person I’ve ever met. I was like, “Wow, there’s still somebody like this, somebody with this contagious vibe.” I was like, “Yo, let’s take it to the studio.”

I went to Rage’s studio in Ajah, the producer of the record, and he played this mad beat, and the first thing that came to my mind was: “I just want to have fun.” One-take freestyle, just the way I did “MJ.”

How do you handle people’s expectations of you as a breakout star?

I do not always want to listen to popular opinions of people. I just do music. I know what I want. I know where I’m headed. I won’t say I have a direction, but I’m sure when they hear my next music, they will relate.

The pressure is there ‘cause there are a lot of breakout artists. Some other artists will still break out this year, so I don’t necessarily listen to, “Oh, these people are dropping music today, what are we gonna drop?” Nah, man, that’s the beginning of the problem. Just maintain your energy, drop your music. I’m not under pressure at all. I’m just working towards my project, and once I’m done with the project, I move. 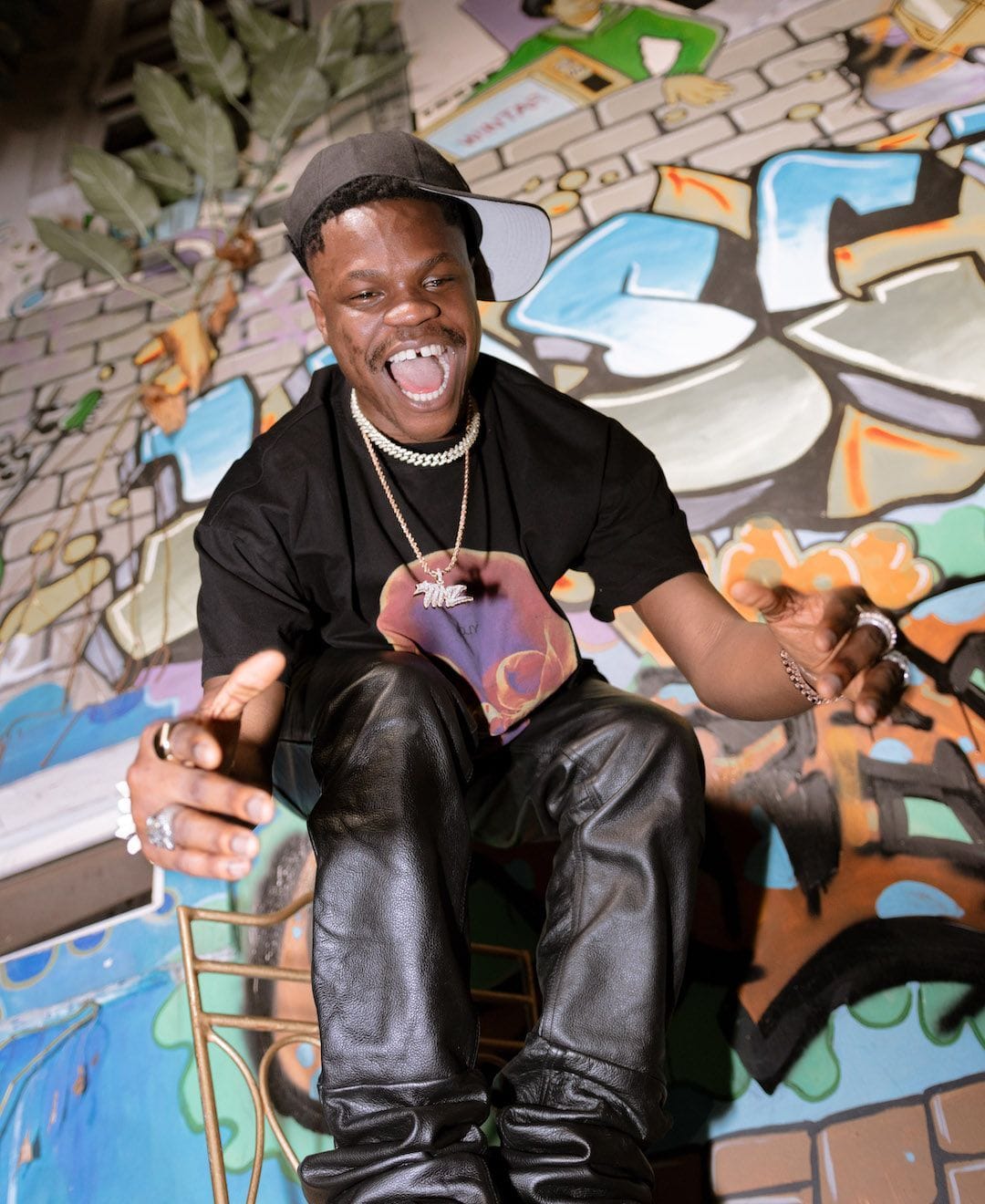 How’s the transition been from living your regular life to realizing you’re actually a star?

Whenever I get such reactions from people, it’s still amazing to me, and I know that from time to time, I’d start getting used to it. Every person in the industry is always like, “Why’re you always acting like a normal guy? You’re too free with people.” But these are the same people that will listen to the music, so it’s all love. I’ll never get used to it. I will still always want to greet them like my guy, like I’ve known them before.

Does the hedonism your music portrays urge you to act in certain ways?

I’m just Timz. I’m just this young boy from the streets of Lagos that’s just trying to carve a niche for himself. I have no particular person I want to be like. I’m not trying to live anybody’s life. I’ve started seeing people wear caps the way I wear my caps every other day and that blows my mind. If people love my music enough to do the things I do, then I just have to keep being myself.