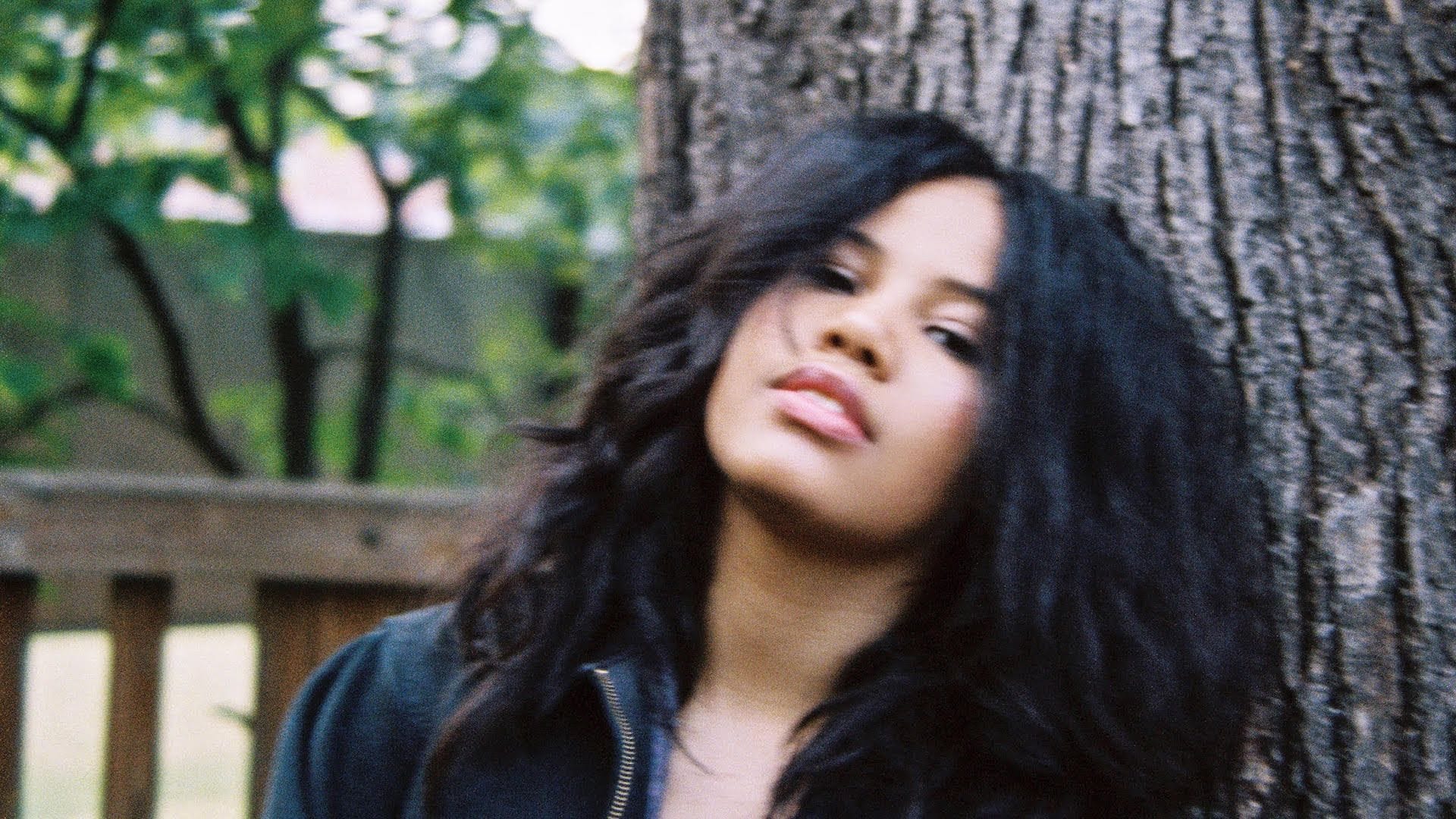 The year is 2020, in The Before times, and I am front row at a Baby Rose concert in Philly. The Atlanta singer hits the stage, but not before I make friends with all the women around me yelling, “Baby Rose is the one.” This symphony of praise only crescendos as the night goes on and Baby Rose dances and sways across The Foundry stage, performing her breakout debut album, To Myself, to fanfare and even tears. “Baby Rose put my brain back together,” my fiancée tells me as we walk home from the concert. Such is Rose’s magic: she heals and enchants all at once.

It’s been a little over a year since the release of To Myself—August 22, 2019 feels so long ago—and Baby Rose has been finding fulfillment. Her star has risen, which is endearing considering she, at one point, almost gave up on music. The 26-year-old has earned love and co-signs from Kehlani, SZA, J. Cole, Big K.R.I.T., and Ari Lennox, and had her touching “Show You” remixed for HBO’s hit Insecure.

Today, September 18, Baby Rose released the deluxe edition of To Myself, featuring the impressive “Marmot” single and standout record, “Damn.” On “Damn,” Baby Rose stands her ground with a lover, a total pivot from the pleading nature of To Myself opener, “Sold Out.” This deluxe album is a measure of growth for Baby Rose, who uses the additional tracks to tell a fuller story of her life post-To Myself. A singer with a golden voice, Baby Rose is all wisdom and subtle smiles.

[To Myself] has given me a lot of confidence, just to see how many doors [the project] opened up for me. A year and a half ago, I was in a different position in how much I needed validation from other people. Being able to tell my story in such a personal and true way to myself, having that be the thing that opens up doors for me, confirmed a lot. If I stay true to myself, then things will meet me where I am. 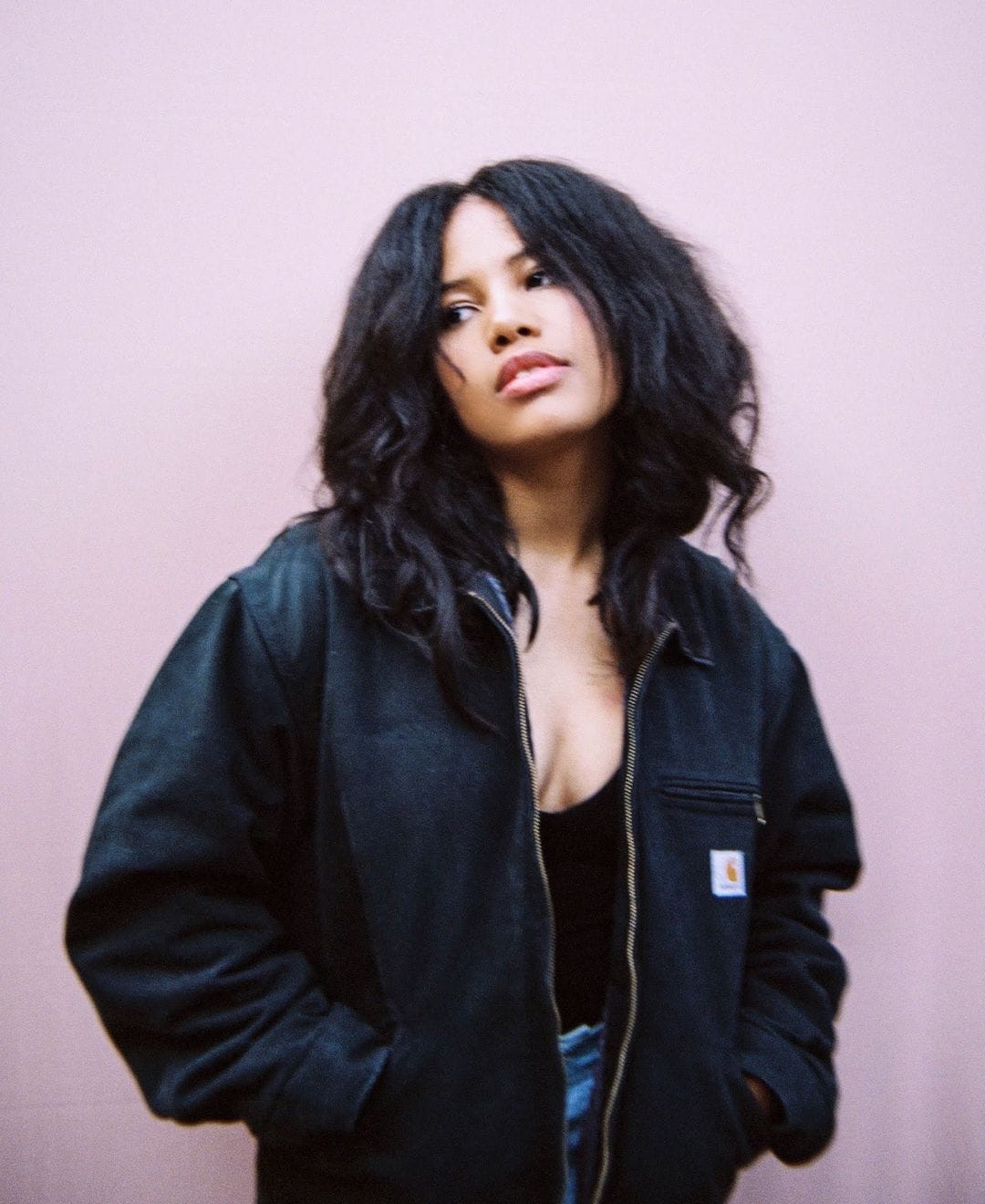 Last year, you told me, “Don’t worry about tomorrow because tomorrow may never come. Just do what [you] can today to be as fulfilled and invested in this purpose.” How have you stayed fulfilled over the last year?

At the top half of [this year], everything was moving at such a fast rate. It felt like a blur, but it was amazing. Blinding lights, being able to tour and see everybody and get all those reactions was beautiful and powerful. It was just surreal.

When everything shut down, it did pose more of a challenge for me. I was in a boat with a lot of artists who felt what was going on right now in the world mattered so much more than what I had to offer [musically]. I went between a lot of fear and loathing. What is anything even worth? It feels like the world is ending.

I had to realize all of that anxiety is useless. You have to take everything one day at a time.

It’s all about finding your new comforts.

All of these things that seem larger than life, that seem like a destination, really aren’t. It’s all a journey of peace and self-fulfillment. I don’t think it’s that climactic, either! I used to think touring was the end-all-be-all and I was able to do that, and it was amazing, but things like that don’t last forever. You eventually go home. You have to have something within yourself, be grounded, is the word I’m looking for. Grounded and centered throughout all the highs and lows.

Have you taken on any new self-care routines, as a result?

Consistency has been a big thing for me to conquer. It’s been good for me to wake up, have water, exercise in the morning, even if it’s a 10-minute walk. Things like that bring me peace throughout my day, the gel that holds everything together.

And, looking back on my journal. I’m a very in-the-moment type of person, so being able to write down things as they come, I’m able to eventually look back and see how much I’ve gone through. And how a week can feel like a month, a day can feel like a week, because of how much I’ve learned and improved. What is time, really? It’s subjective.

What about these new tracks spoke to you to the point of wanting to drop them during a pandemic?

I wanted to close the chapter of To Myself, and all the beauty and all the things it’s brought to me. Despite the situation that inspired the album, I can wrap it up in a bow. I love “Damn,” for the fact that it was a freestyle, for real! Very unfiltered. I fuck with that song. It’s not every day I feel raw and visceral about things. I just be over shit, but there’s certain things that happen that trigger emotions. I did that freestyle a year ago, in the thick of things, but I just recently re-recorded it. It felt like it was a perfect way to conclude. 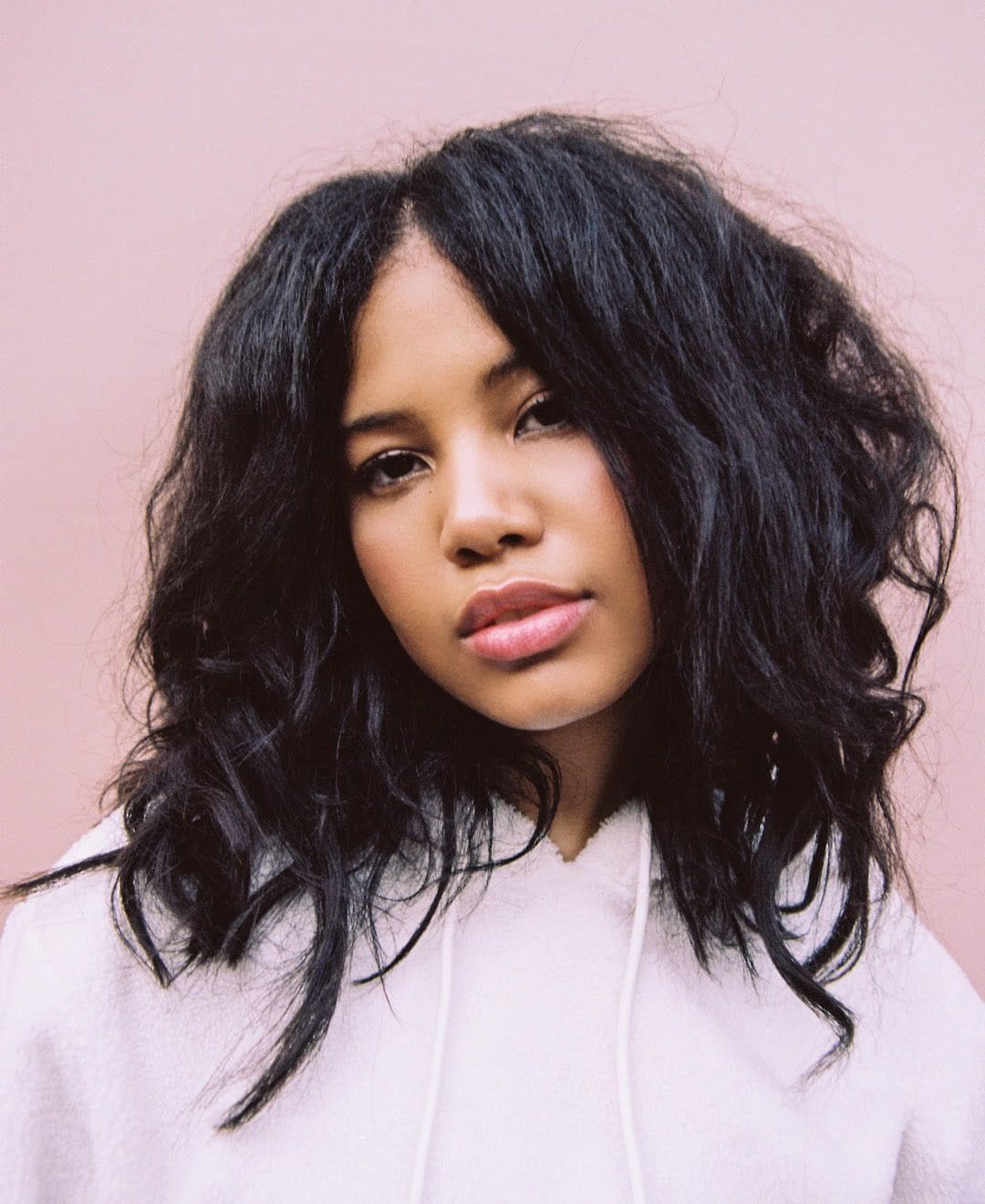 “Damn” feels like it closes out the themes started by “Sold Out.”

I love the way you see that, honestly. It really is like that, a part two to “Sold Out.”

Having seen how impactful To Myself has been, have you felt a renewed sense of purpose as this chapter ends?

Absolutely! The music has evolved since the last album, and I’ve been able to do this. During the To Myself era, it was a different form of trauma. “I’m gonna run out of resources and move back in with my mom! I’m not in the best situation.” Now I’m in a place where I have my own company and a deal, this is my career. It’s fucking amazing to say. I’ve always dreamed of this.

I’m excited about the next album and even more, I feel like it’s a different form of pressure. You see what’s going on in the world, and I have no choice but to be as fire as ever because life isn’t promised. Because I have the privilege and opportunity to call this my occupation, I just want to pour everything I am into my work.